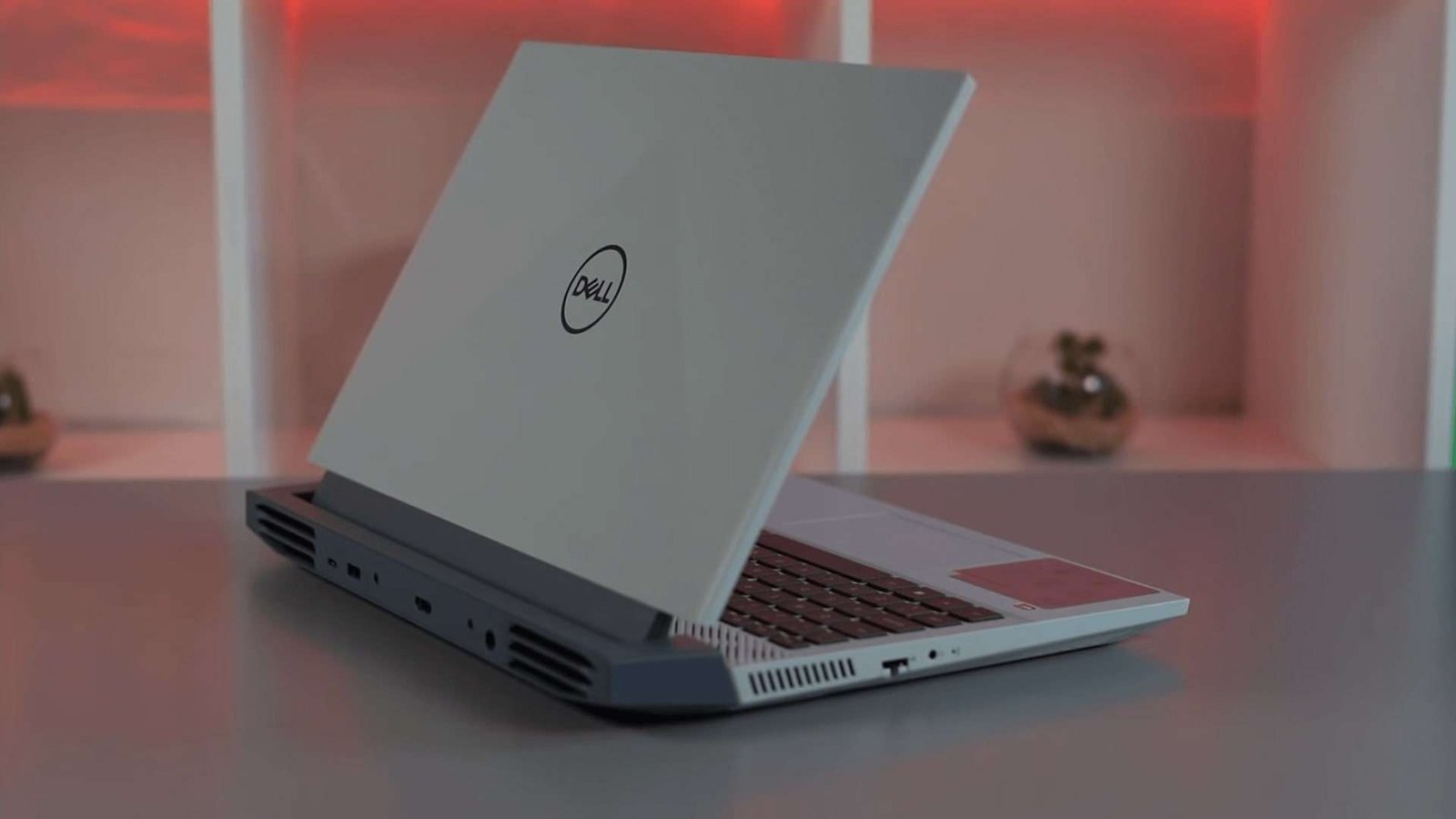 In mid-September 2021, you have to pay a little over $1,399. It’s a fair quote, given the specification itself, and certainly comparable to other laptops with a similar configuration.

Dell did a great job in this field. The laptop makes a hell of a good impression both visually and in terms of solidity. It is heavy, it is true, but it is a weight that guarantees the structure’s durability. 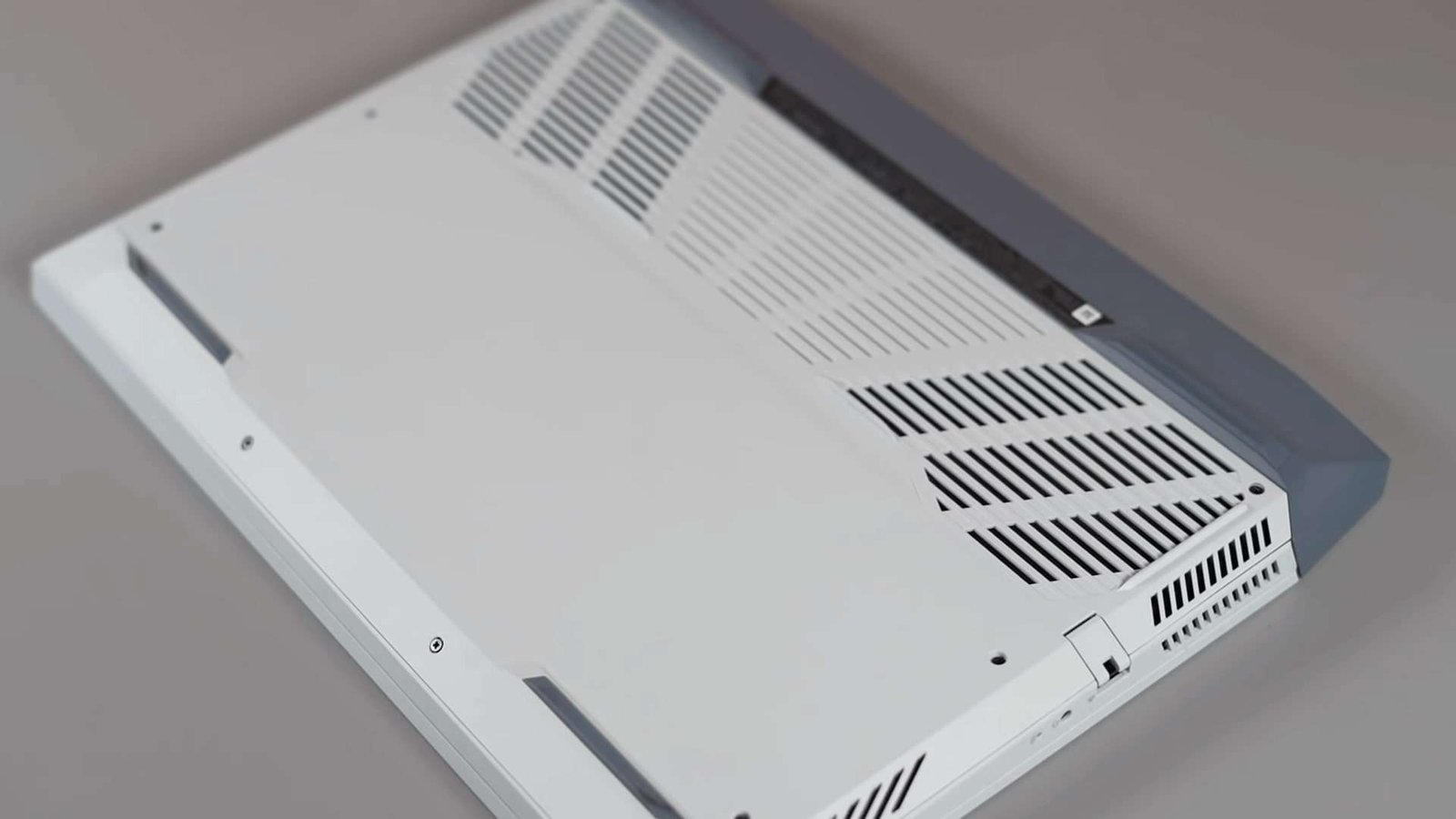 The massive base will not even budge when you open the cover with one hand. The hinge connecting the surface to the bottom reacts with considerable resistance, suggesting that the screen will not wobble due to vibrations or accidental touches.

The plastic that makes up the casing is of high quality, although it quickly collects fingerprints, which hurts the laptop’s aesthetics. However, this is a disadvantage of most modern laptops, not only gaming ones, so it would be stupid to blame Dell.

This is one of the most significant advantages of the laptop. The manufacturer declares 100% sRGB colour coverage, and you can see it at first glance. The picture is delightful, the colours – juicy, and the maximum brightness of 300 nits – perfectly adequate (as long as you are not playing at the window). 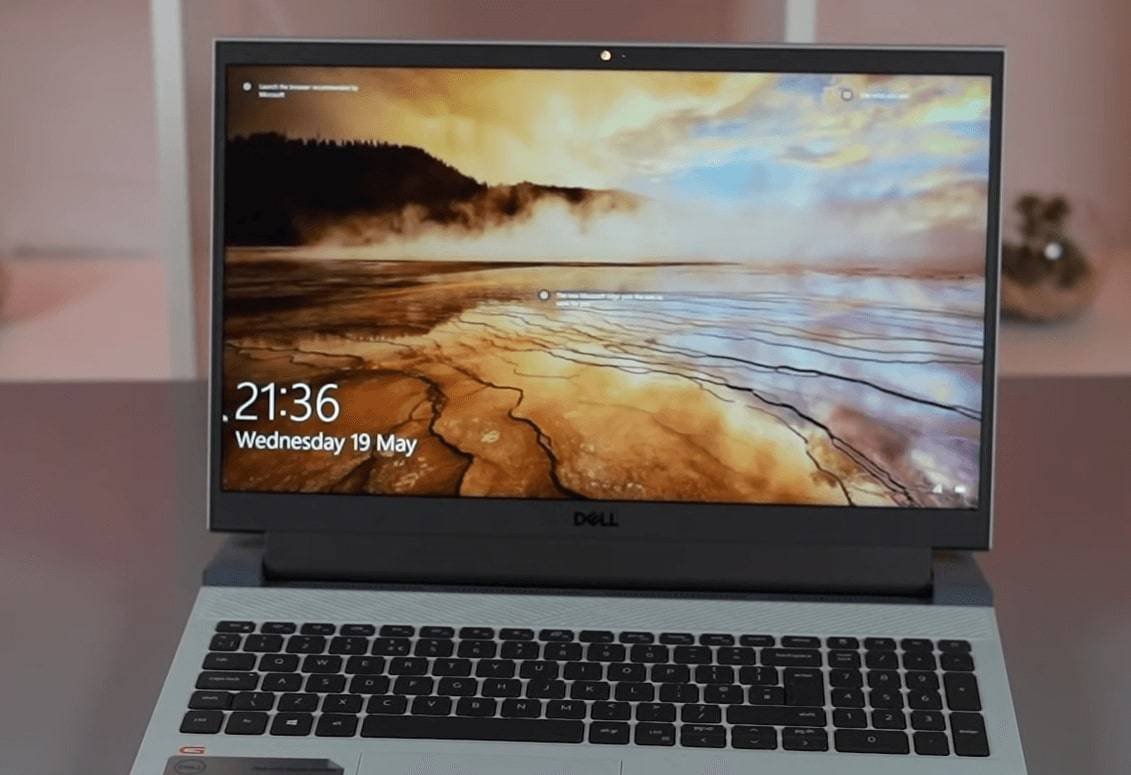 The model with a refresh rate of 165 Hz. Therefore, even in the most dynamic games, you can expect smoothness of the image (if, of course, the laptop’s guts will “bring it”, and it can be different). 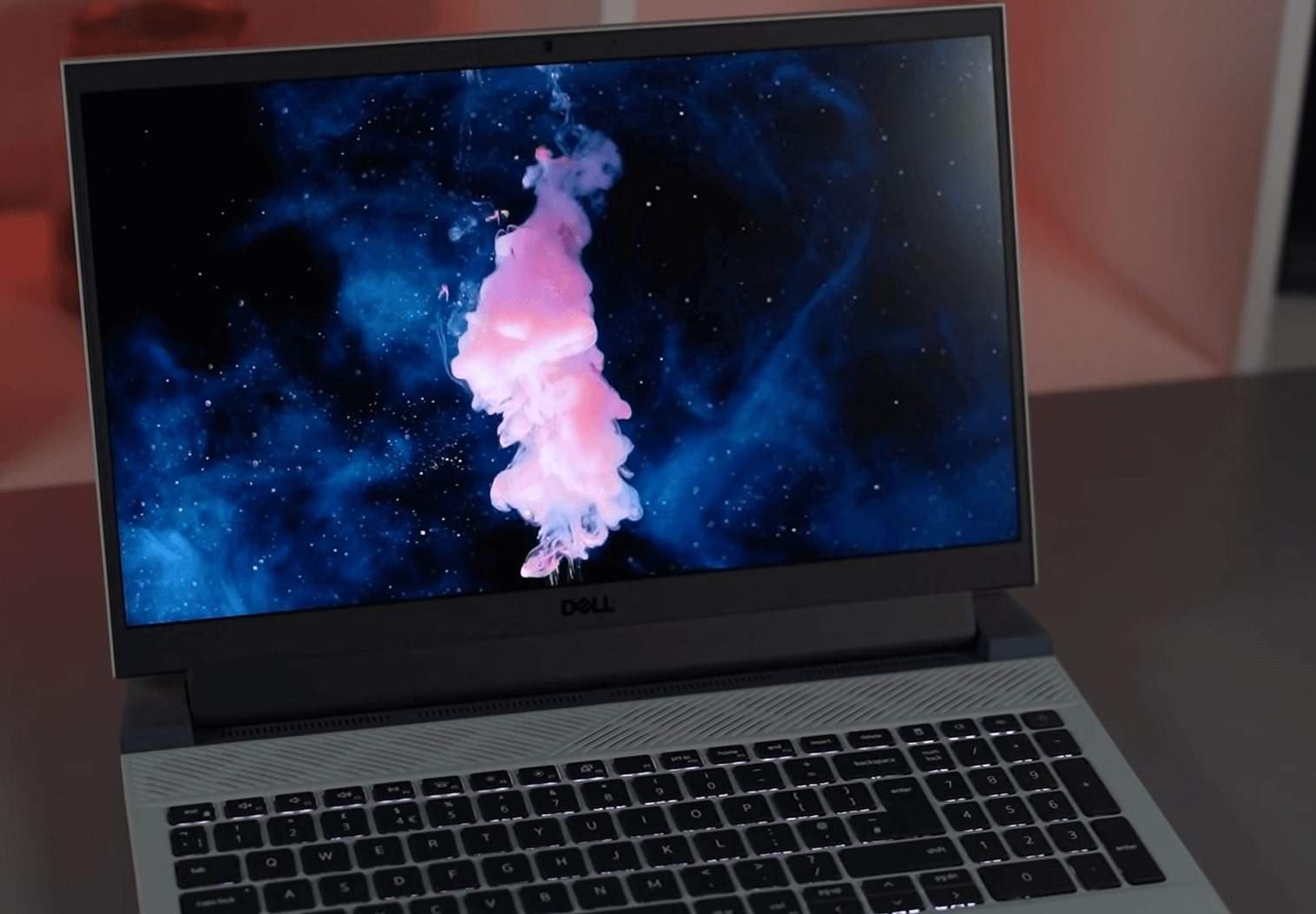 The laptop specification looks excellent. Theoretically, you will run on it probably every game that has been released so far, although, in some, you will have to go a little lower with the graphics settings. For example, in Control, with ray tracing enabled. Of course, for each game, we are talking about native FullHD resolution. 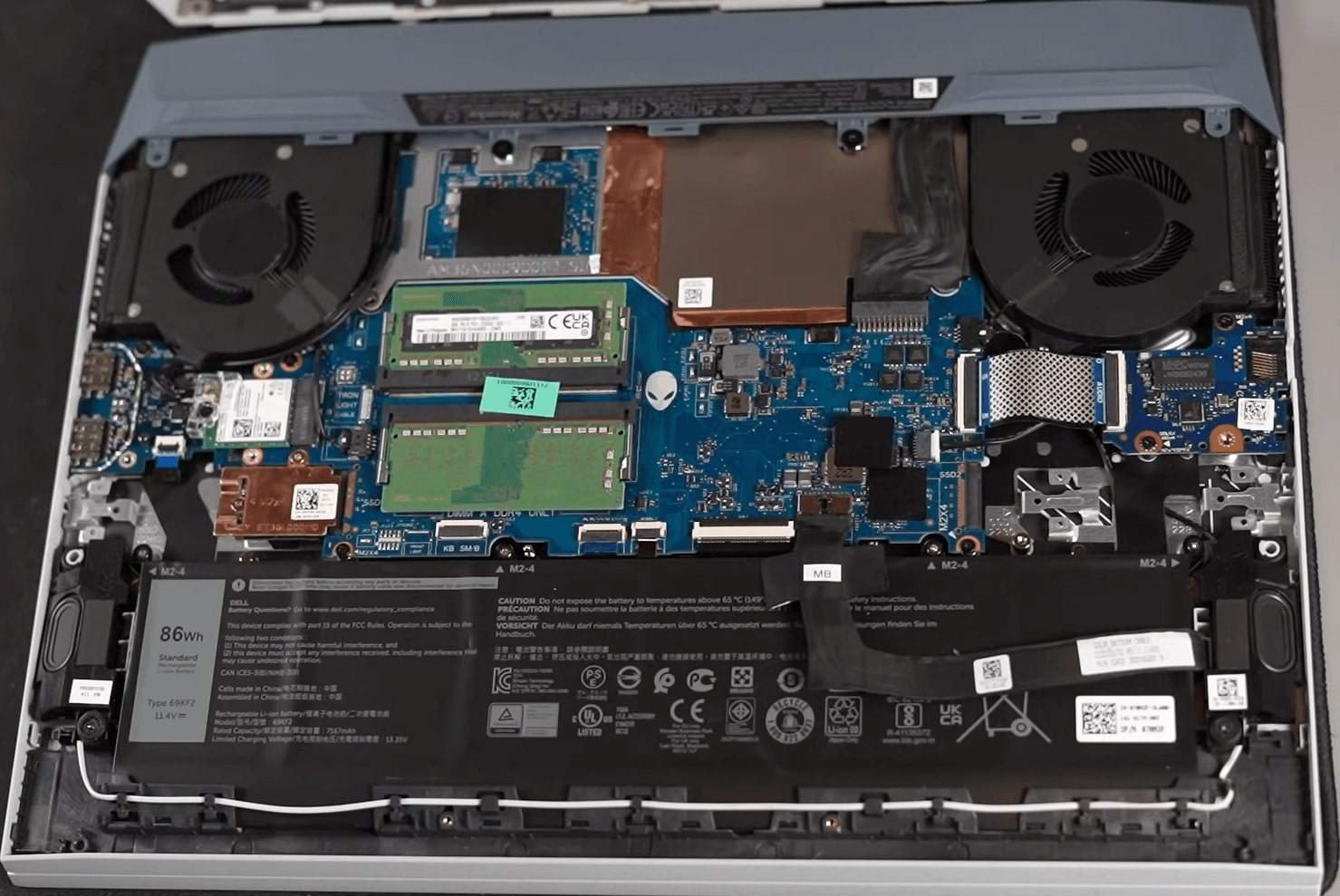 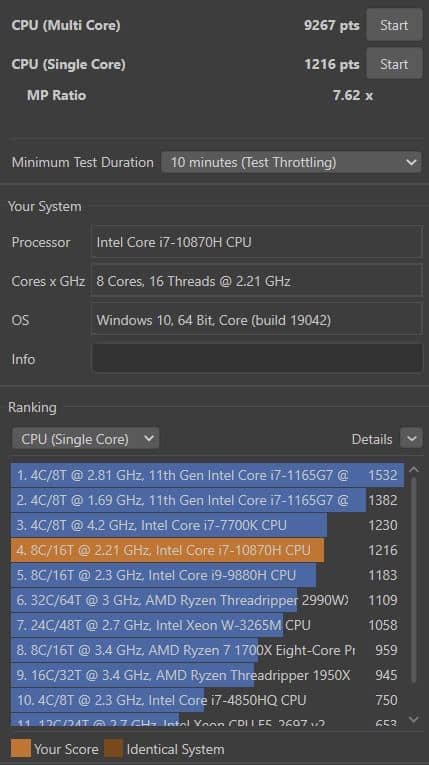 The mobile version of the RTX 3060 with 6144 MB GDDR6 onboard allows you to enter the world of ray tracing. However, you have to enter it very carefully, which I found out while playing Control.

It will be especially appreciated by those for whom the laptop was designed, i.e. gamers. The sound is clear, even dialogues from films and series can be heard clearly, so communication during online gameplay should not be the slightest problem. Well, unless you are drowned out by the piercing sound of the fan. 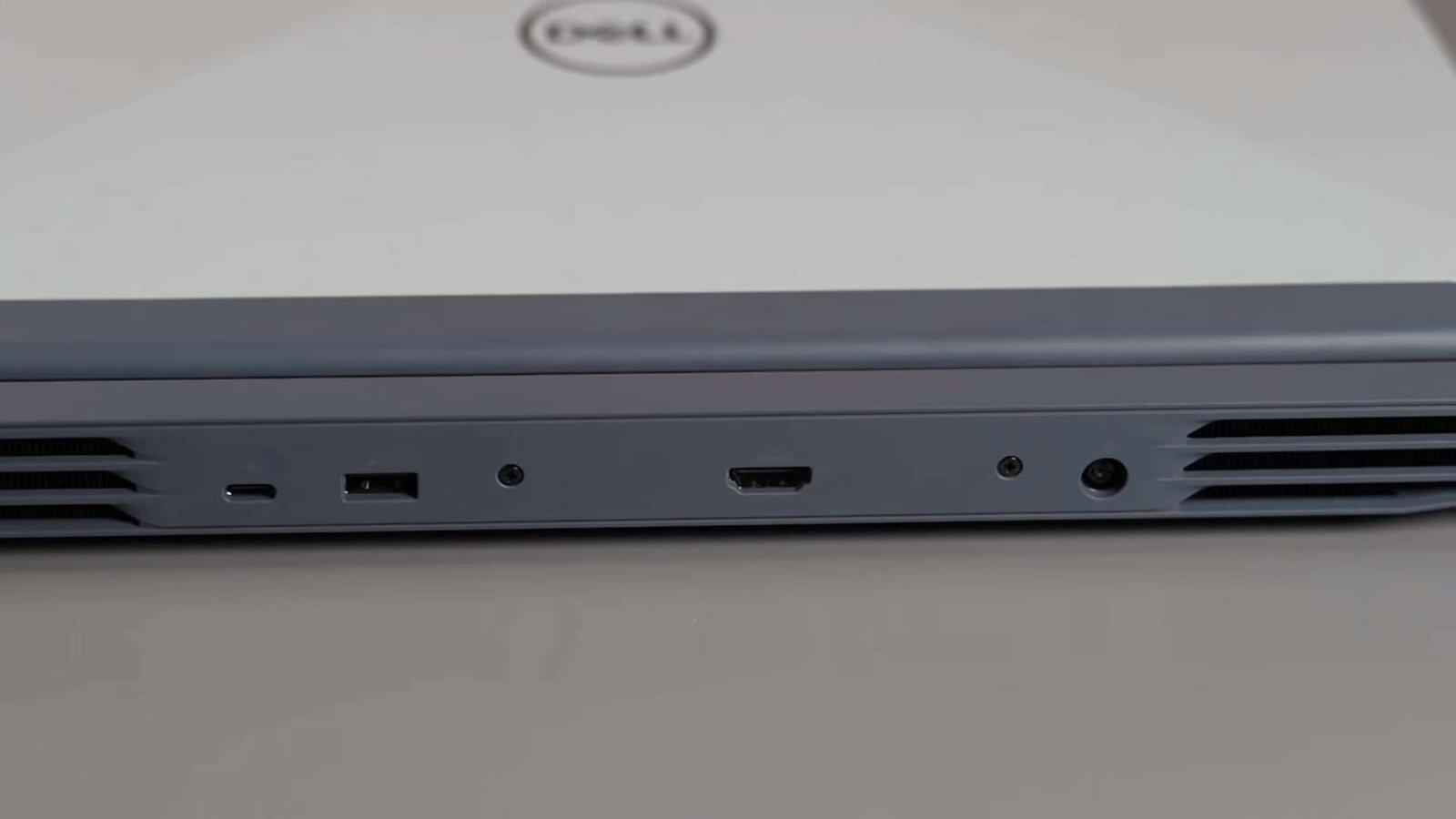 With these speakers and a screen (about which later), consuming content from Netflix or Youtube is very pleasant. Perhaps it is even more fun than playing games on the Dell G15.

We have everything a typical gamer needs. There is an RJ-45 input, so we are not doomed to Wi-Fi, but we can immediately enjoy the “internet via cable” benefits. 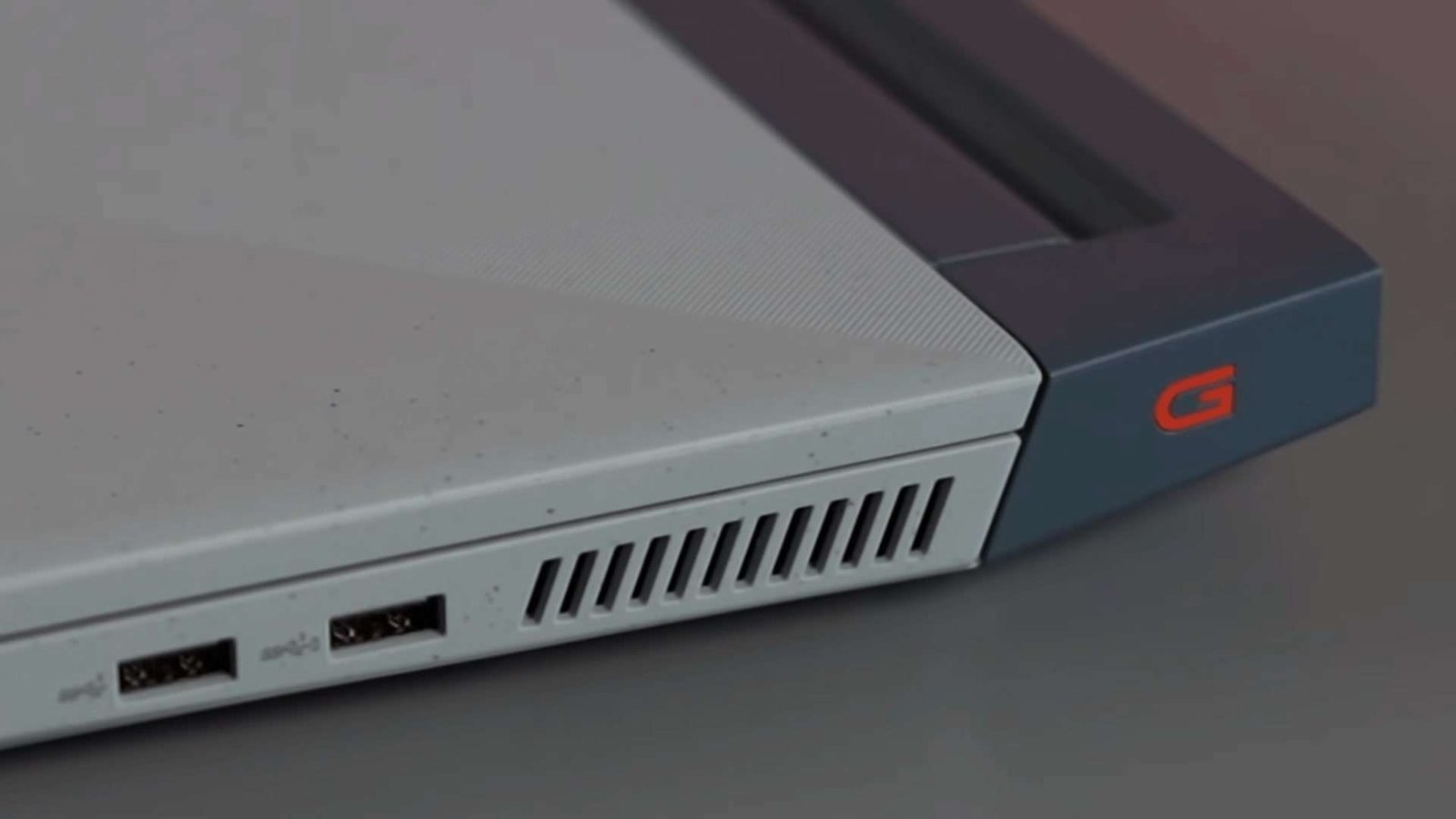 Three pieces of USB 3.1 ports are sufficient when it comes to connecting external devices. For this, we also have one USB Type-C port with Thunderbolt 3, HDMI output and of course, a mini-jack socket for headphones.

It is worth mentioning that some ports, incl. The DC-in for charging the laptop is located on the back of the base, which is quite typical of Dell gaming laptops.

The keys on the Dell G15 laptop are relatively small. This is probably due to the presence of the numeric keypad. Fortunately, this does not translate into the comfort of use. Writing is quite comfortable; no problems are finding the right keys with your fingers and hitting them while playing. 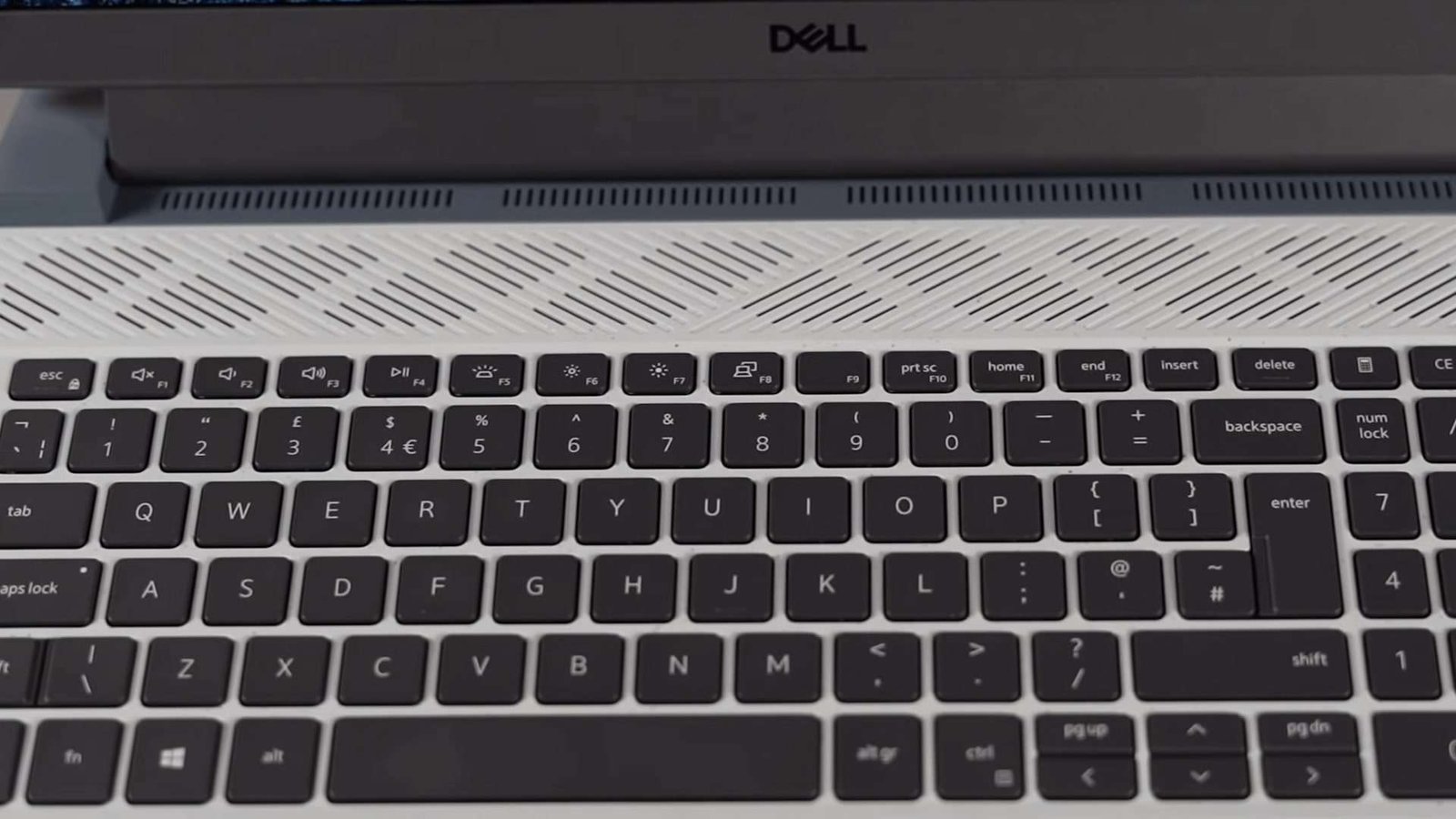 Dell’s proprietary software – Alienware Command Center – allows for convenient and straightforward personalisation of the keyboard. For example, by selecting the colour of the lighting of individual keys, we can also set the effects to specific parts of the keyboard, divided here into four positions (each can glow in a different colour and with a different outcome). The compositions you create can be saved, and you can choose between them whenever you like.

The touchpad works as well as possible. So much that some office laptops, where this element is beneficial, could take an example from the G15 gaming from Dell.

A great screen, impressive specifications, gaming look and goodies like keyboard personalization cannot compensate for the fact that the G15, in combination with games, is very unstable and unpredictable.

Either way, to be a recommendable gaming laptop, the Dell G15 only lacks one thing – better cooperation with AAA titles.

However, the second play proved that you could play on this laptop, and it does not have to be hard work. High temperatures? Yes, this is undoubtedly a problem. Nevertheless, it should bear in mind that many more expensive gaming laptops are on the market, which also “worked on this level”.