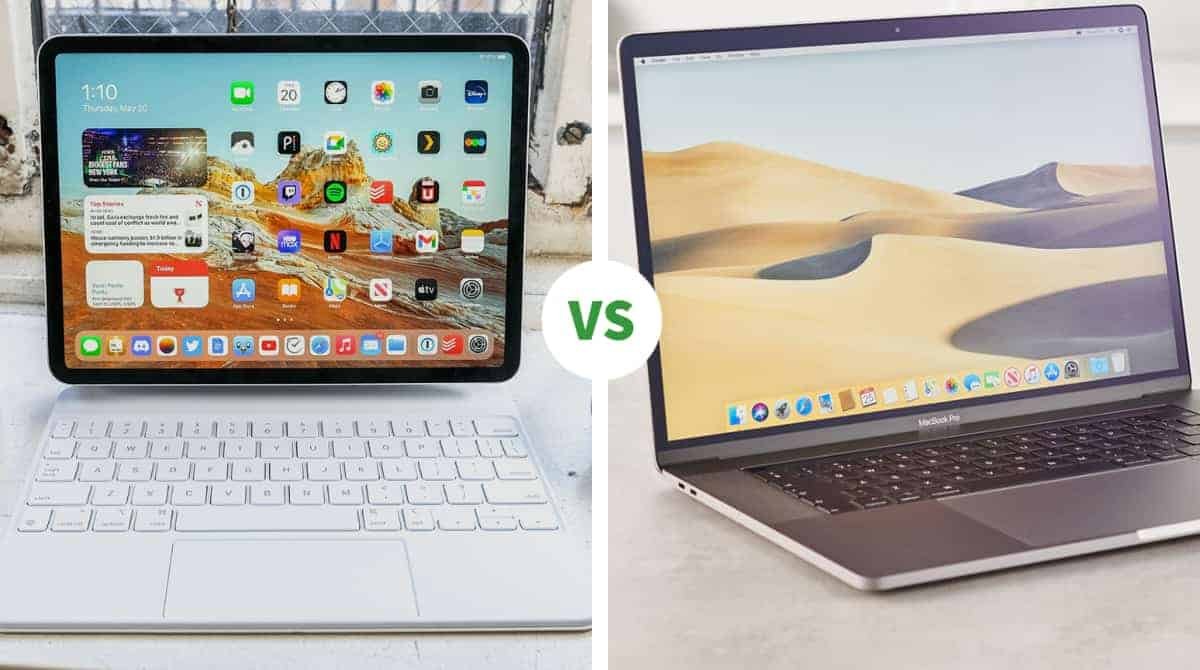 Is the iPad Pro M1 already a replacement for the MacBook, or is it still a toy. Apple announced last summer that it is switching to Apple’s Silicon chips and will ditch Intel processors altogether within two years.

The main surprise of the April event is the iPad Pro with the M1 system-on-a-chip. The same chip was found in the iMac and other Apple computers. So a logical question arises: is it possible to run serious programs on tablets and completely abandon laptops? Still no.

The main problem with the iPad as a work device is the limited iPadOS. For example, the maximum of simultaneously open applications is three, of which you can fully work with only one.

Most often, the software on a laptop does not change over the years. Instead, as you start using something, you download it to every new laptop. As a result, the programs are much more interesting, and you are constantly searching. iPad encourages you to look for exciting software to replace or supplement the programs you are already using.

For all the good things iPads and their operating systems have, Macs are much better suited to work. The choice of serious software for macOS is richer. In macOS, the user has incomparably more freedom. The user has complete control over almost the entire macOS file system, except its most sensitive areas.

At the same time, the Mac does not use a touch interface, and for many, this can be a disadvantage. Apple refused to release two-in-one devices in which the computer cover with the display could be detached from the device and used as a tablet. iPad Pro with Magic Keyboard (keyboard and trackpad) is an Apple-style two-in-one.

Moreover, the Apple tablet is self-sufficient and more than successful in itself. That iPad Pro 2021. The keyboard with a trackpad in this complex is nothing more than a peripheral device. The keyboard is comparable in quality to other laptop keyboards, but Apple’s trackpads are second to none. 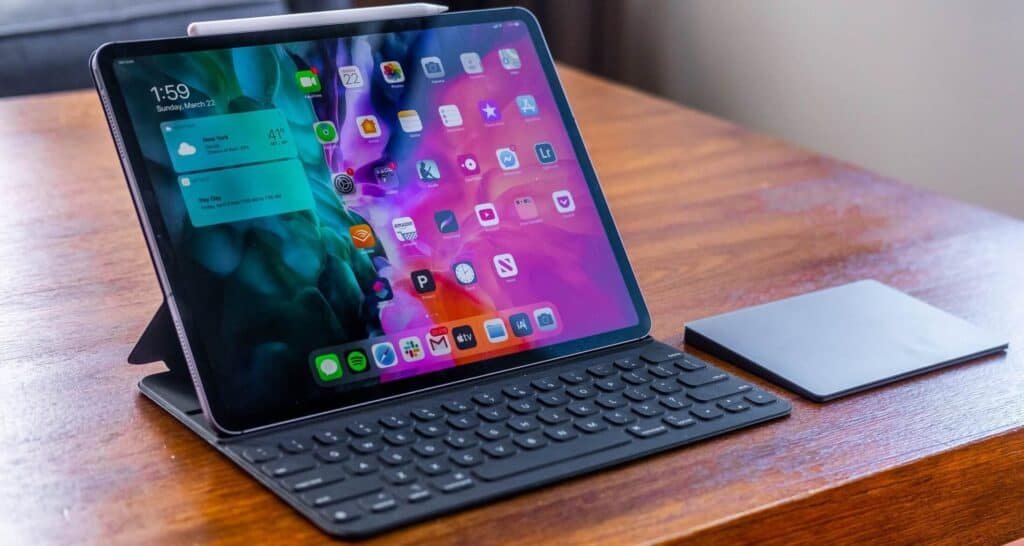 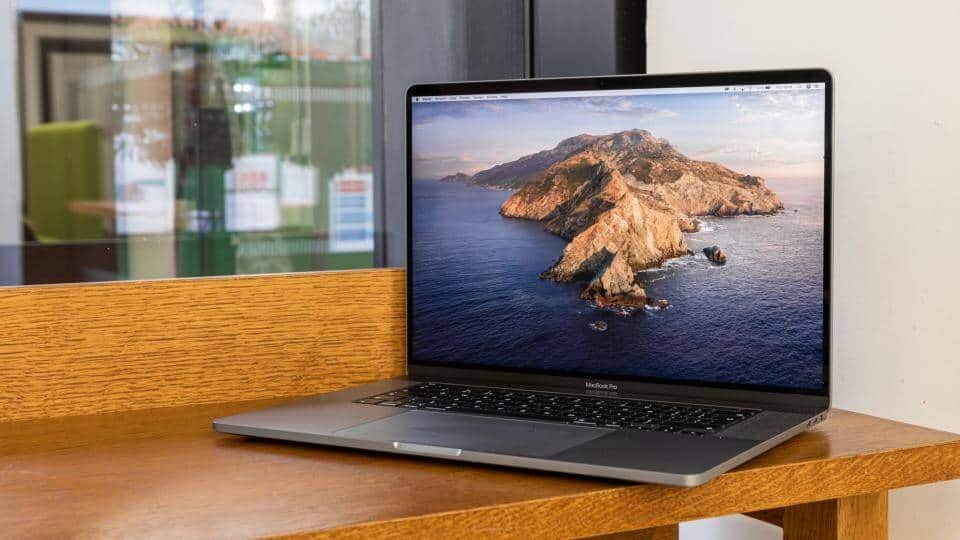 The iPad was much faster than any Mac in existence, but everything has changed with the arrival of the M1. The MacBook is fast, responsive, the way it should always be. We have not seen freezes, lags, or crashes for months using the most basic MacBook Pro 13 “M1. Even unoptimized software works better than on computers with Intel. Therefore, here is parity, although a year ago, the iPad would have pulled out ahead.

With a laptop, it is convenient everywhere. It is a one-piece device that you can put on your knees and start working. iPad, whichever keyboard you choose in addition, is not so convenient.

The most you can do with your tablet in a taxi is to read text or watch a video by disconnecting the keyboard. Therefore, if you are looking for a versatile device to work here and there, just a laptop. Keep in mind that the Magic Keyboard for iPad Pro also weighs in at a decent size.

There is nothing to say M1 chip. That the laptop, that the tablet will pull everything. The only thing such a powerful chip is redundant for a tablet is that there is no serious software. There are programs for working with graphics and video, but due to optimization, they work great on older devices, not to mention the previous generation. Therefore, the plus sign leaves the MacBook.

MacBook Pro 13 “has one front camera with terrible quality. IPad has two and all great. End.

In fact, the iPad really wins by a huge margin in terms of cameras. In the new generation, the angle has become even wider (we are talking about the front camera), which made it possible to add the “User Tracking” function – you will always be in the frame.

The main camera in the iPad with a LiDAR sensor is not about photography; rather, although it is suitable for this too, more about augmented reality and games.

iPad is the best in the world of media gadgets. It is convenient to read, watch movies and TV shows, play games and draw on it, which for many is work and not just entertainment. But if we are talking about work and serious tasks, it will not be enough for this, even with the most advanced Apple M1 chip. We really hope that iPadOS 15 will bring the ability to install apps from macOS to iPad.

The MacBook is a classic. Working classics that you get in a cafe and work because there are no problems with sudden updates, dead battery, and dropped performance due to lack of power. You take it out and work. Everything.

But the MacBook hasn’t been an innovative product for a long time. He’s good, but nothing more. If you want to “play,” then you definitely need the iPad Pro. Just be prepared that not all of your tasks will be solved. The ideal scenario is when the iPad replaces a laptop if you have a stationary computer. Then – super, you can try. If you do not want to tempt fate – take a MacBook Pro or Air, but only on the M1 chip, and you will be happy.

Apple iPhone vs Samsung: Which Should You Choose?