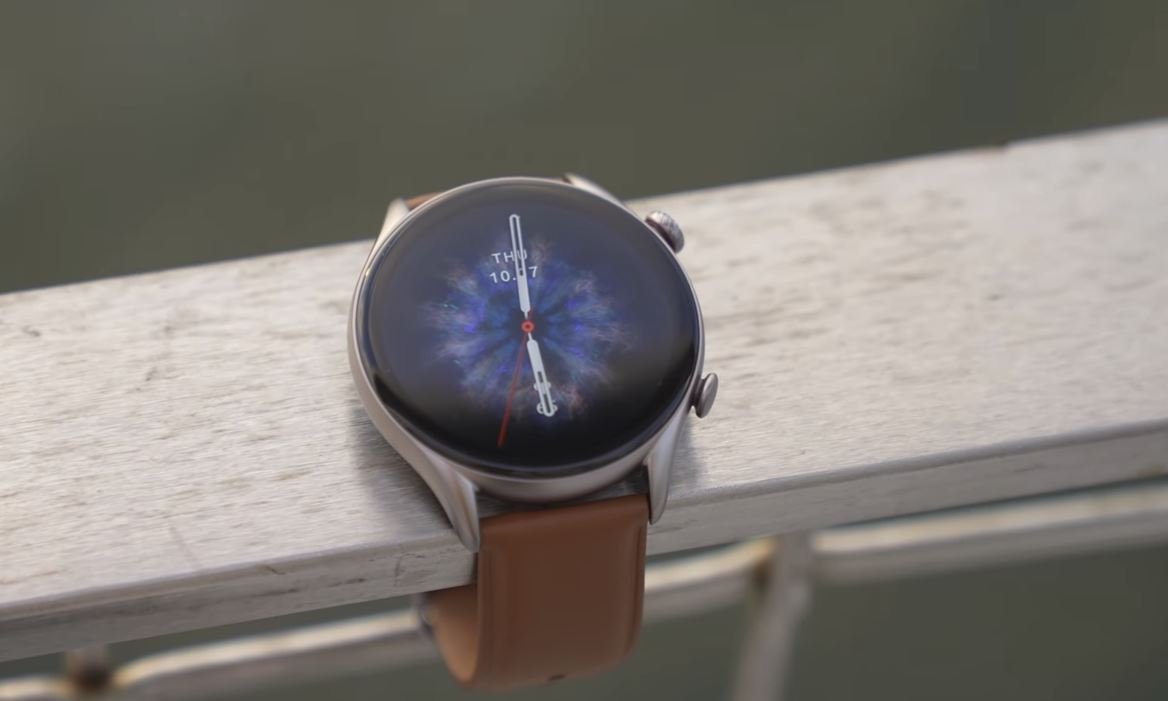 The Amazfit GTR 3, the GTR 3 Pro, and the GTS 3 are already the third generation of the successful model series. After many rumors in the last few weeks, the smartwatches have finally been officially presented. 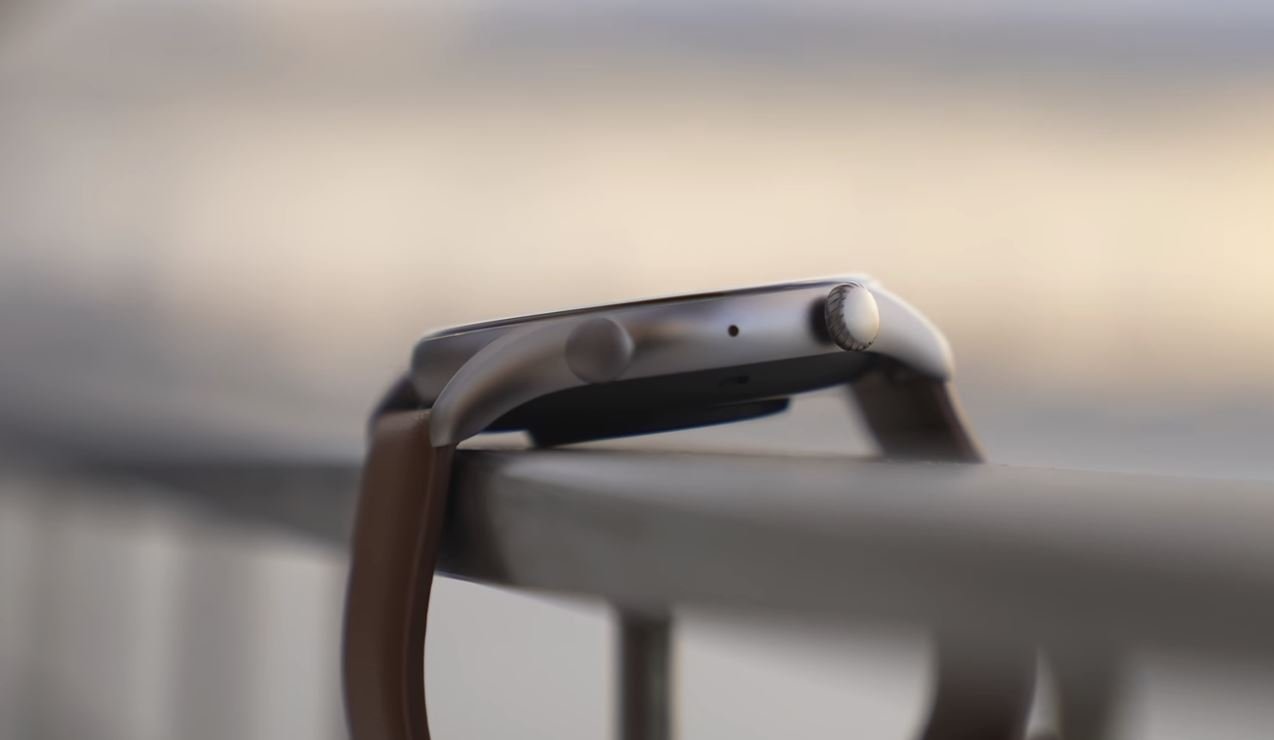 As always, Huami, as the responsible manufacturer of the Amazfit Smartwatches, presented three model versions of the GT Smartwatches, which differ in appearance and equipment. To keep an overview, we want to compare the three clocks in a nutshell right from the start.

If you compare the essential specifications with each other, the watches are pretty similar overall. Only on closer inspection do you find apparent differences.

The two GTR versions come with a round watch case, while the GTS version has a square design.

The materials used were made of aluminum and plastic, which were neatly and well processed. You don’t even want to give the impression that these are premium smartwatches, but instead, they are modern-looking and solid watches at an attractive price. 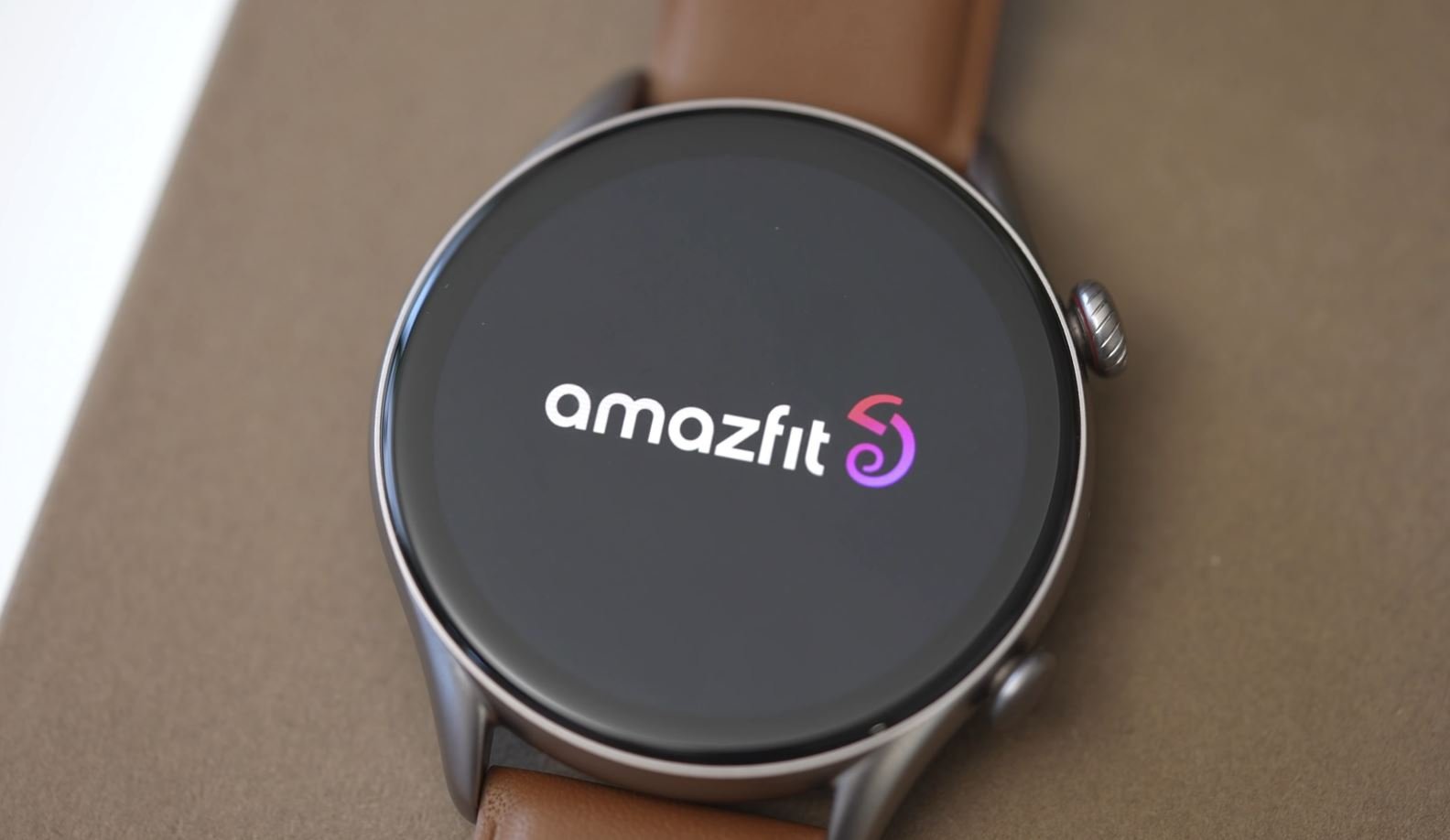 The three model versions are offered in different colors

The display an excellent AMOLED touch screen was built in, which impresses with its high resolution and excellent color rendering. 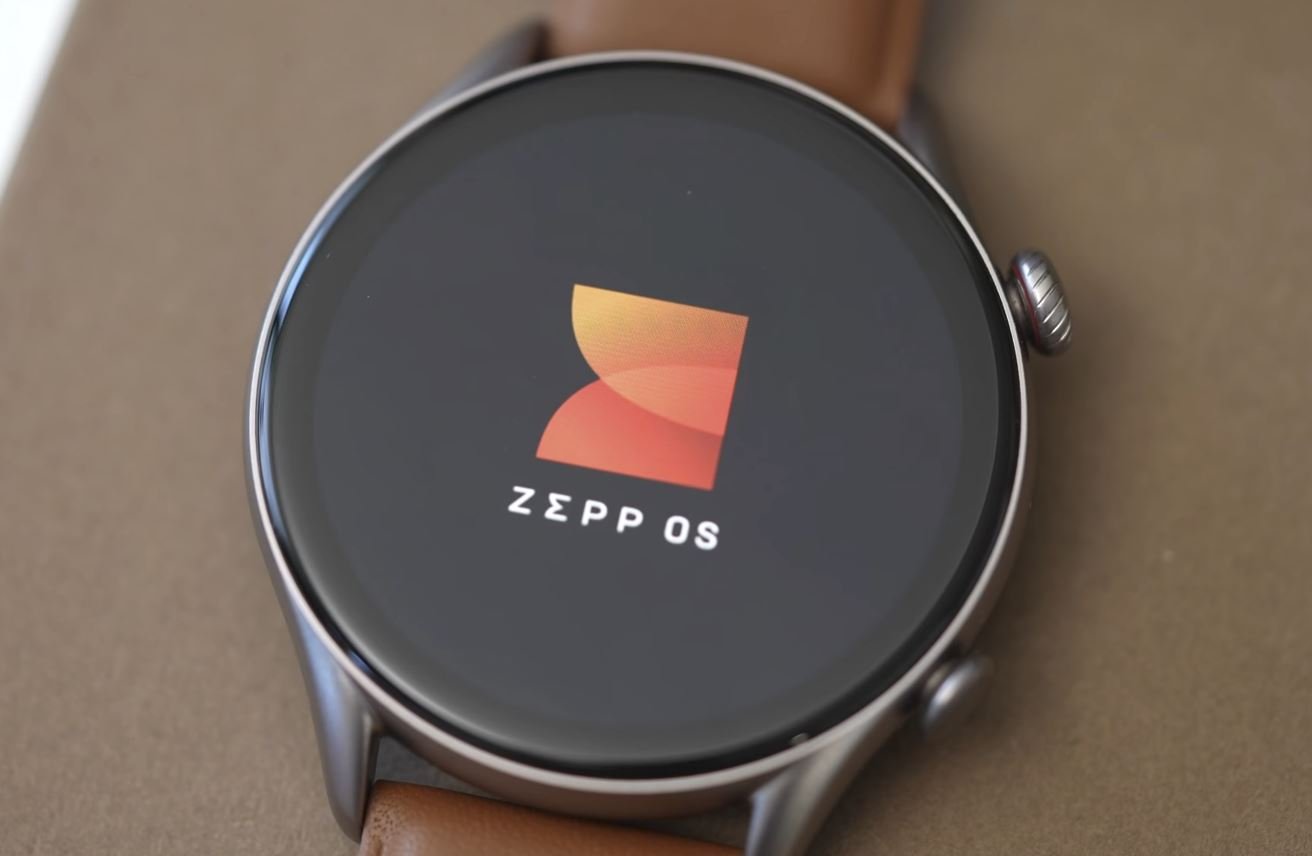 The clocks are primarily operated with swiping gestures and tapping, but buttons on the side complement the operating concept. Interestingly, the top button is a rotating crown with which you can scroll through the various menus and functions.

We already know something similar from the Coros Pace 2, where the feature didn’t convince me, and I hardly used it. 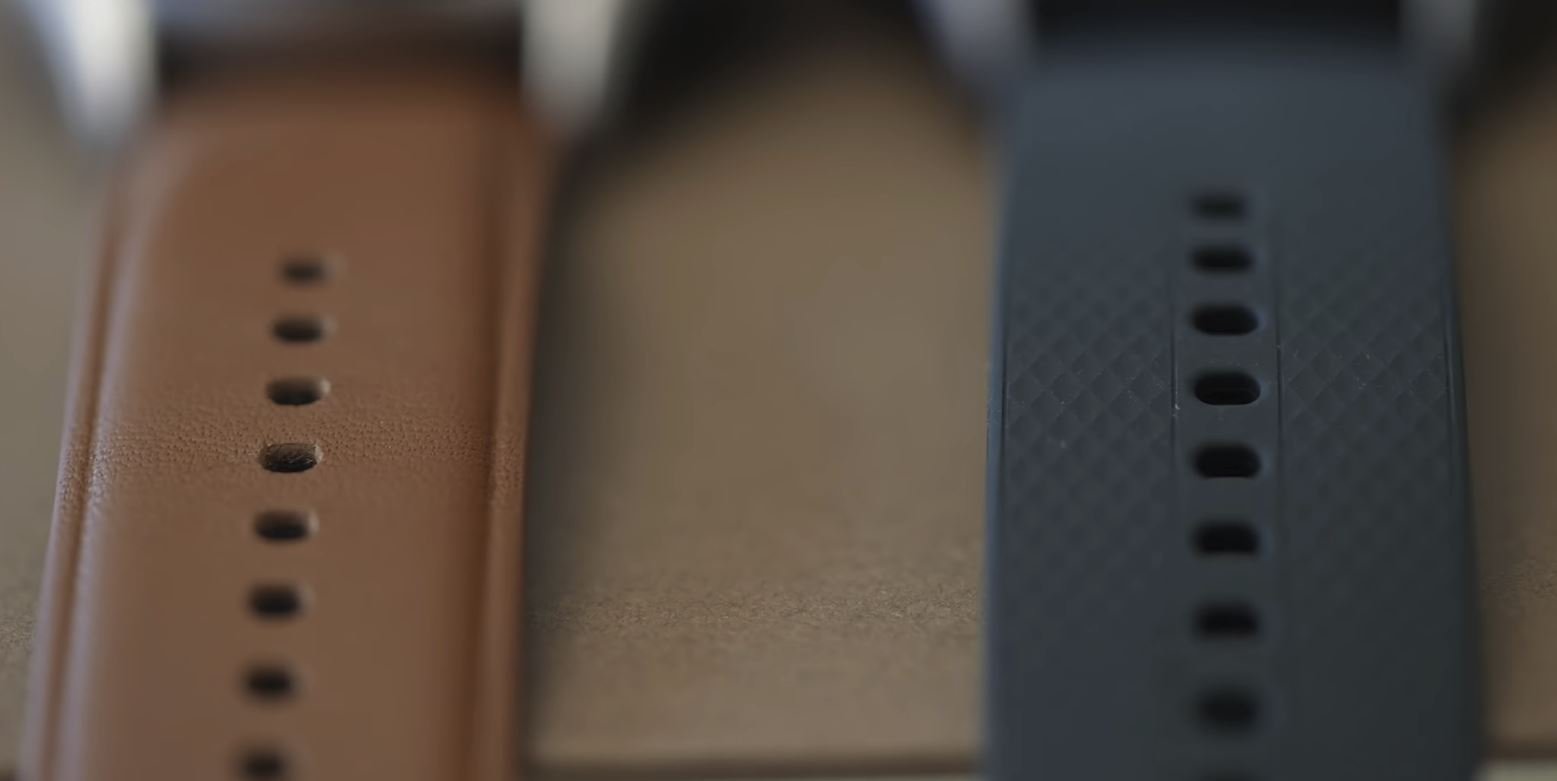 The two GTR versions are equipped with a 450 mAh battery; the GTS was only enough for a 250 mAh energy cell. Although the GTR Smartwatches have the same battery, the runtimes differ considerably in some cases. This is due, among other things, to the larger display and the more extensive technical equipment of the GTR Pro. More on that later. 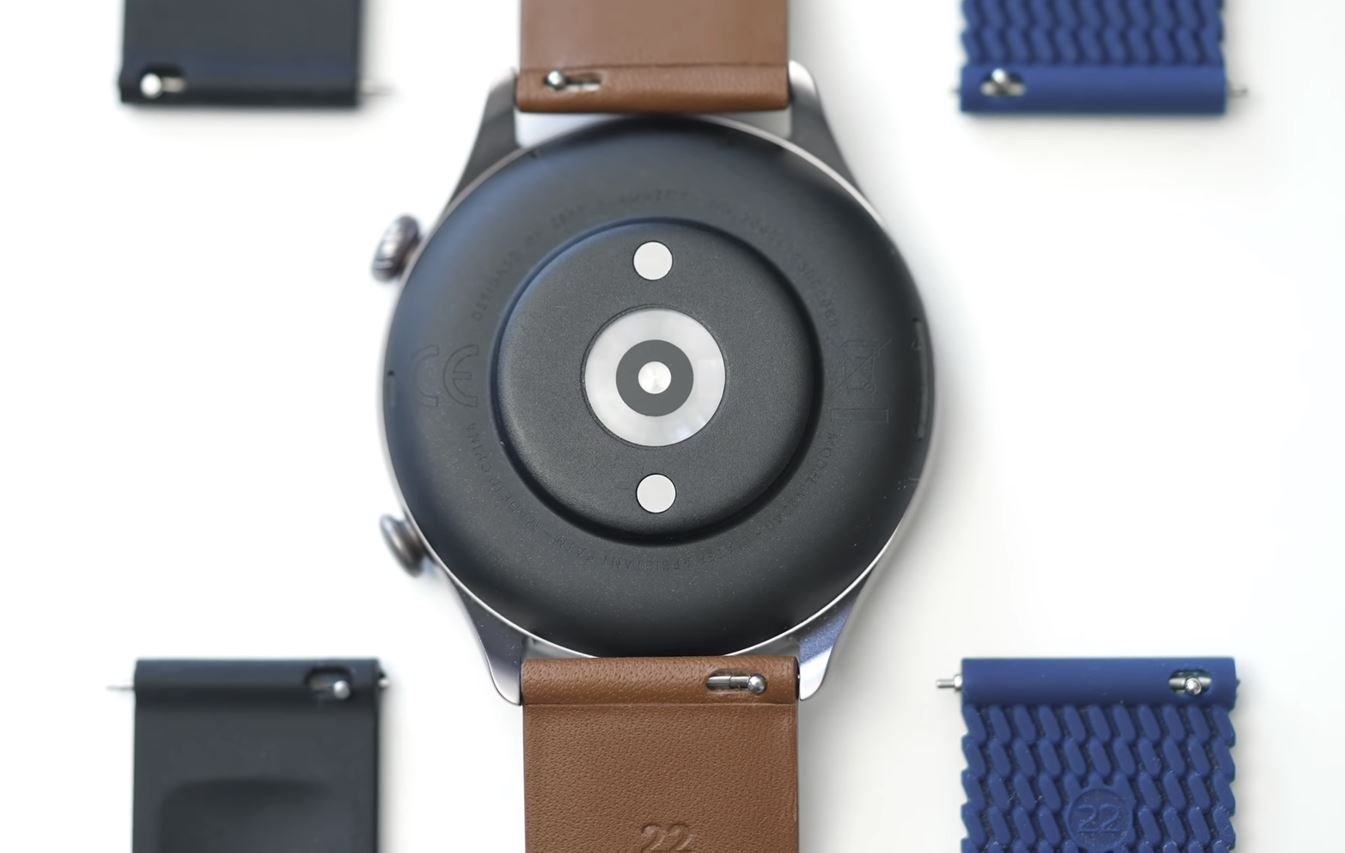 Overall, the stated battery runtimes are quite decent, although a bit of caution is advised here. After all, these are manufacturer specifications that are usually quite optimistic.

You will find the usual essential equipment in this area consisting of step counting, distance covered, calorie consumption, and sleep monitoring. The PAI system typical of Amazfit for recording and evaluating all activities is also on board.

A significant innovation is a SpO2 measurement, which is now carried out permanently throughout the day. Another new function is the 4 in 1 size. The essential vital values ​​such as heart rate, blood oxygen saturation, breathing rate, and stress ( heart rate variability ) are measured for 45 seconds, and the data is immediately shown on display.

Garmin has introduced a similar function with the Health SnapShot on the Garmin Venu 2.

In terms of fitness, the number of available sport profiles has been increased to 150 modes, with 8 activities being recognized automatically.

In addition to the integrated GPS, the three watches with the Biotracker 3.0 PPG have also been given the latest generation of heart rate sensors.

Also included is a small but delicate training analysis, which, in addition to the VO2max, provides information on training load, training effect, and expected recovery time.

The GT smartwatches from Amazfit are smartwatches. After all, they can offer some exciting features

In addition, the Amazfit GTR 3 Pro is equipped with a music player, including 2.3 GB of memory (space for around 500 song titles). There is also a microphone, speaker on the clock, so calls can be received with the smartphone even when the Bluetooth connection is active.

If you compare the current smartwatches with their predecessors, we are dealing more with cautious development than with something revolutionary new. Above all, however, the first reviews and test reports show that the software is not yet fully developed. So you have to reckon with the fact that the clock will get stuck when you call up a function or while scrolling.

The accuracy of the various measurements should also still have room for improvement. So Huami would be well advised to roll out some updates as soon as possible to get these problems under control. Once you’ve done that, you can offer great smartwatches at an attractive price.