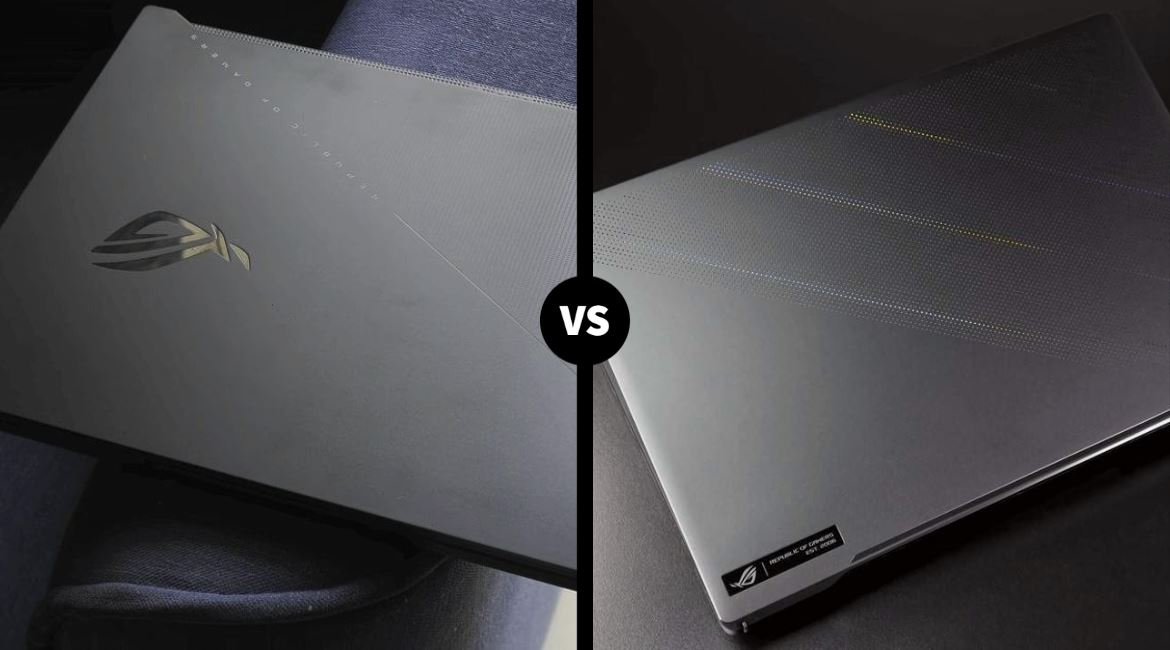 The premium notebooks from the Zephyrus series have been given a significant speed update with the model number S17 GX703HS. It is still a premium notebook for demanding PC gamers who require maximum performance and high levels of detail even in a smaller form factor.

The first model is based on an Intel Core i9-11900H from the Tiger Lake generation, which, with eight cores and 16 threads, is seriously competing with the class leader AMD Ryzen 9 for the first time in a long time. In load scenarios, the CPU achieves performance values ​​similar to those of a desktop processor, which lasts for quite a long time thanks to the cooling. When opening the device, the keyboard moves up a few centimeters, which is ergonomic and supports cooling. The high-end graphics solution GeForce, RTX 3080 from Nvidia, was installed as the graphics engine, which offers 16 GB of graphics memory compared to its desktop equivalent of the same name.

This harmonizes perfectly with the sharp QHD screen, which should also appeal to competitive gamers with a 165 Hz refresh rate and G-Sync. In normal desktop mode without games, the device lasts a few hours without a power adapter, but with a weight of 2.6 kg and a power adapter that weighs almost 1 kg, the Zephyrus S17 is still not exactly mobile.

The ROG Zephyrus M16 bucks the trend towards AMD processors in gaming notebooks. This is Intel’s new CPU generation, “Tiger Lake-H45”, which is finally catching up with the AMD Ryzen long-runners with new eight-core CPUs. The 16-inch gaming machine is available with two different processors and graphics solutions. 16 or 32 GB of RAM and 512 GB to 2 TB of M.2 hard drive available. The price range extends from around 2,500 to 3,000 euros – so it’s no small matter.

In almost all model configurations, a QHD display in 16:10 format is installed in the surprisingly designed plastic housing, which scores with excellent technical key data and – which is particularly important for the e-sports community – can display up to 165 frames per second. In e-sports titles, the hardware is easily sufficient to achieve the ideal frame rate in the native resolution. In demanding titles like Metro Exodus, AC: Valhalla, or Cyberpunk, on the other hand, frame rates of around 60 FPS are to be expected if you prefer maximum detail levels.

The Zephyrus only unfolds its full performance when the power pack is connected. With a weight of almost 800 g, this is absolutely nothing for on the go. Asus’ premium notebook surprises with good battery life in everyday digital life away from the Steam library.