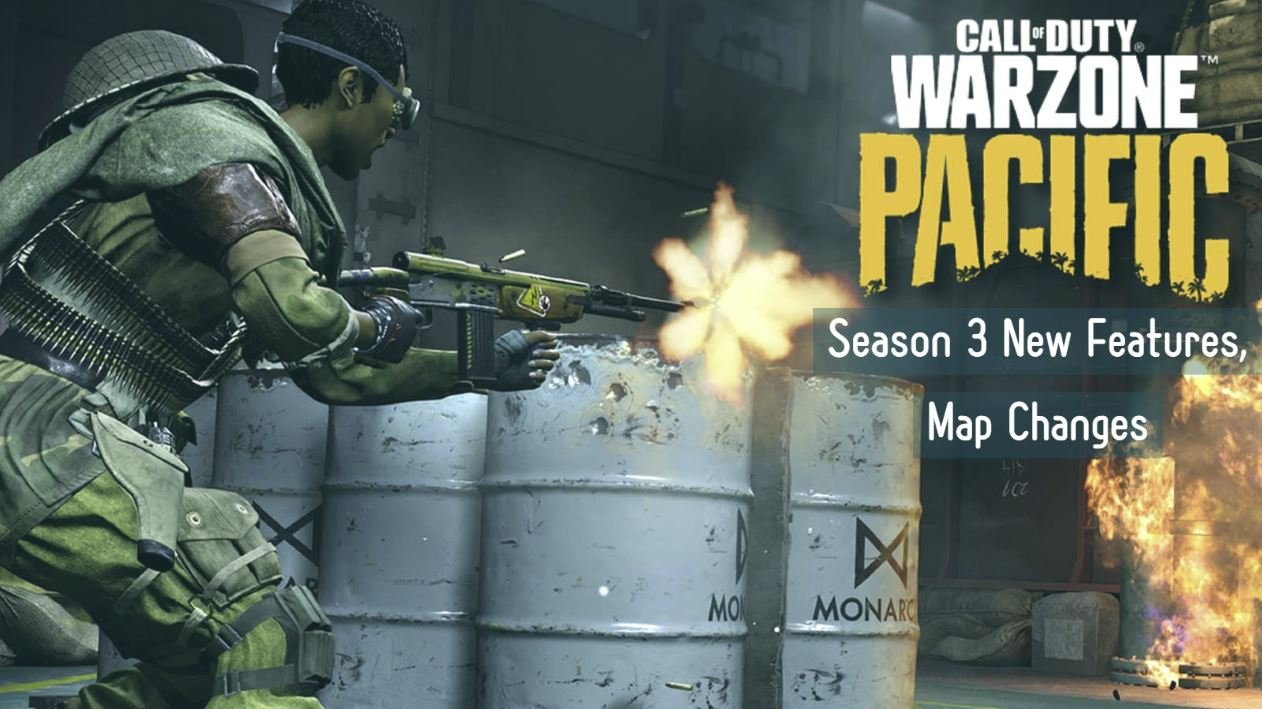 With the release of Warzone Pacific season 3, the Caldera is going through some serious changes thanks to the massive monsters appearing around the tropical island. In response, multiple areas on the map will differ when you enter.

To help you succeed in this brave new world, we’ve detailed every major change on the map. Be sure to check it all out after the update on April 27th. 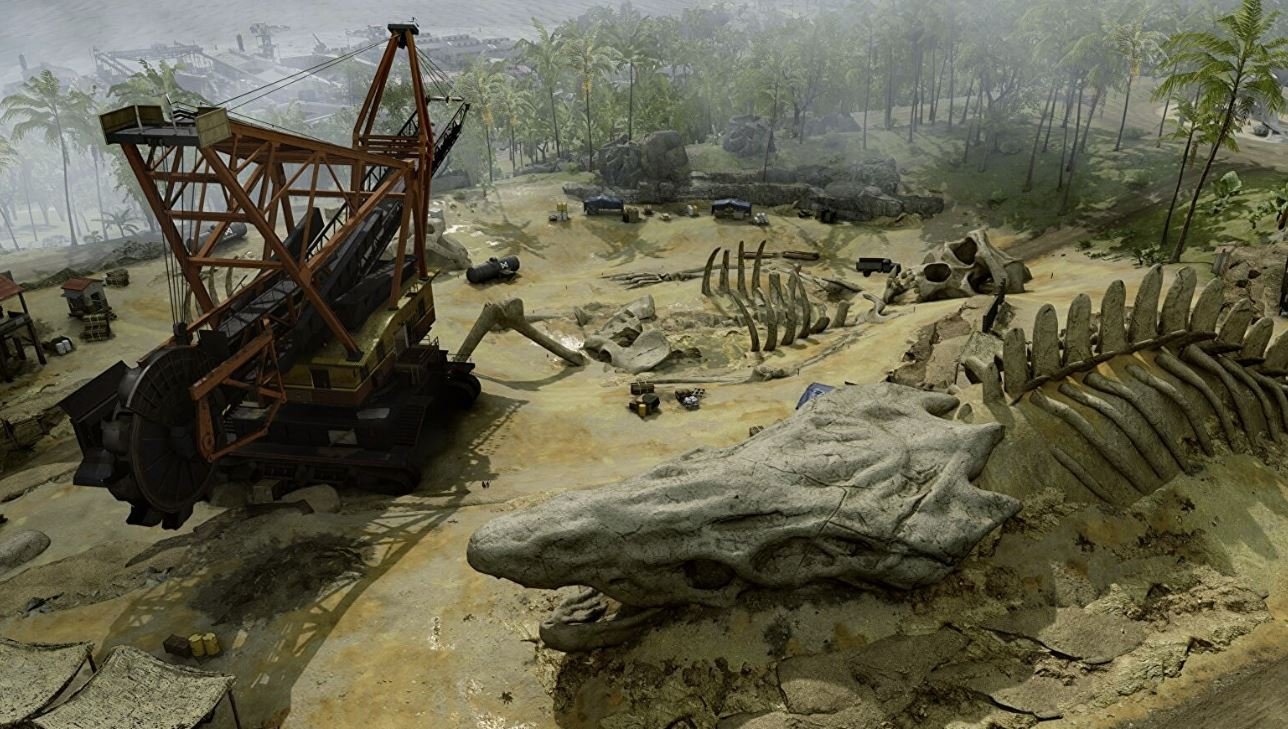 With the launch of Warzone Pacific Season 3, the Dig Station is a brand new attraction in Caldera. Excavation equipment has uncovered several large skeletons between Mine and Ruins at this location.

This area fills in previously empty spots on the map, and with multiple primary structures, whether man-made or skeletonized, it’s a good place to stop if you’re looking for an action-packed early game. 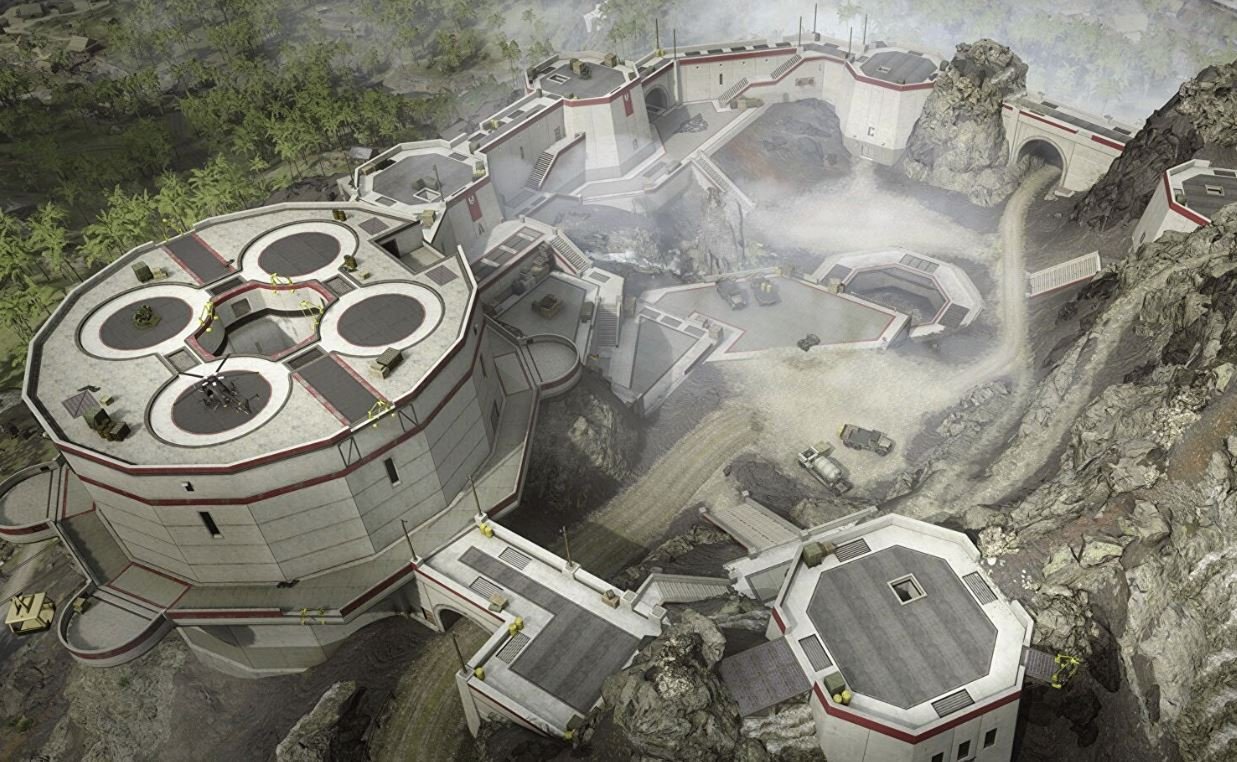 One of the most popular places to start a busy game on Caldera is also getting an upgrade. Finally, with the launch of Season 3, the construction of the Peak is complete – so say goodbye to the scaffolding and hello to the new silo, perimeter structure, and new coat of paint in the center.

The cave under the top of the mountain, a common runoff point for those who decide to evacuate from the action-filled location, will remain barebones is difficult to say, as we have not seen this newly reinforced location yet. However, this POI isn’t going to become less popular with the new season. 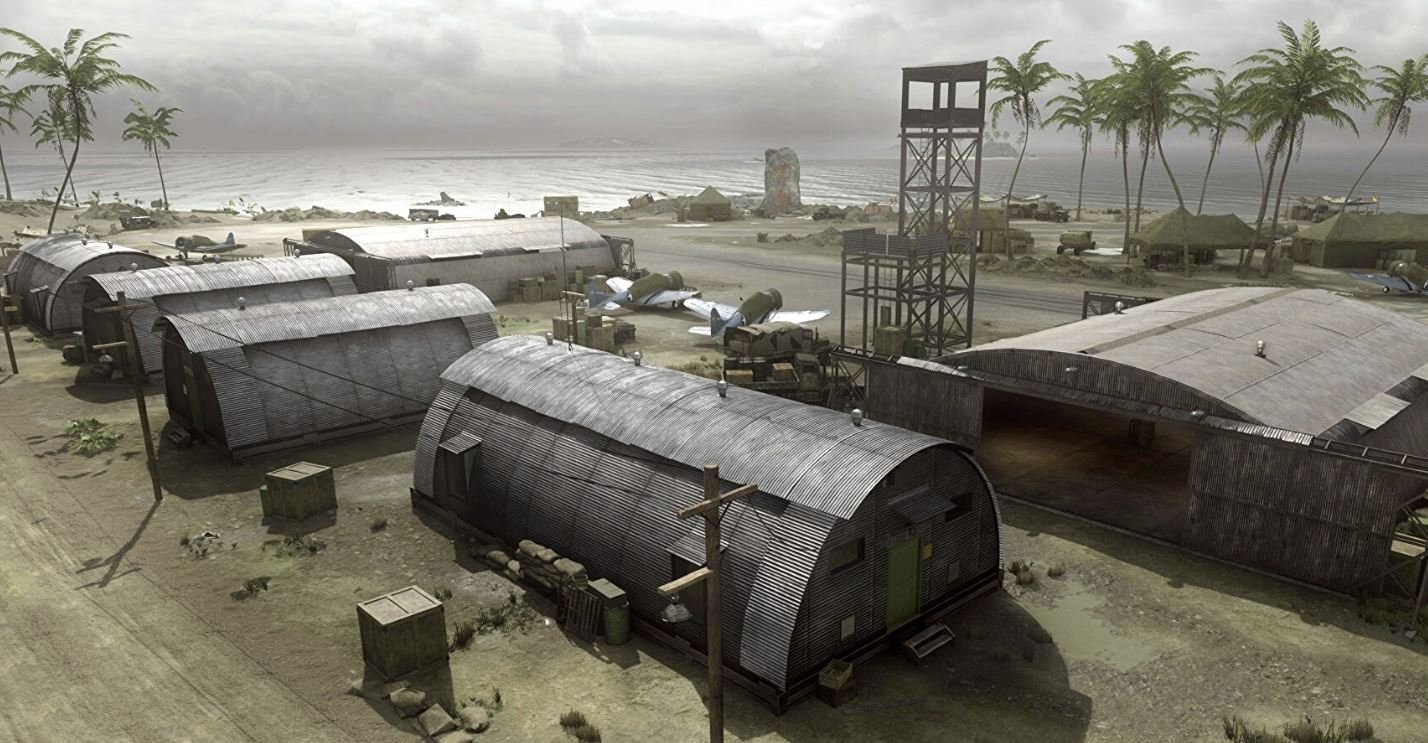 The runway has always felt like the smaller, less impressive sibling of the airport to the south of the map. To make the place even more exciting, the runway is getting a bunch of new buildings, including a new hangar and barracks. As such, expect to find more loot options in this place, along with an influx of battle-hungry players.

Keep in mind that much of the wilderness and natural vegetation in the area has been removed to make way for these additions, so you won’t be blocked as you enter and exit the new and improved runway. 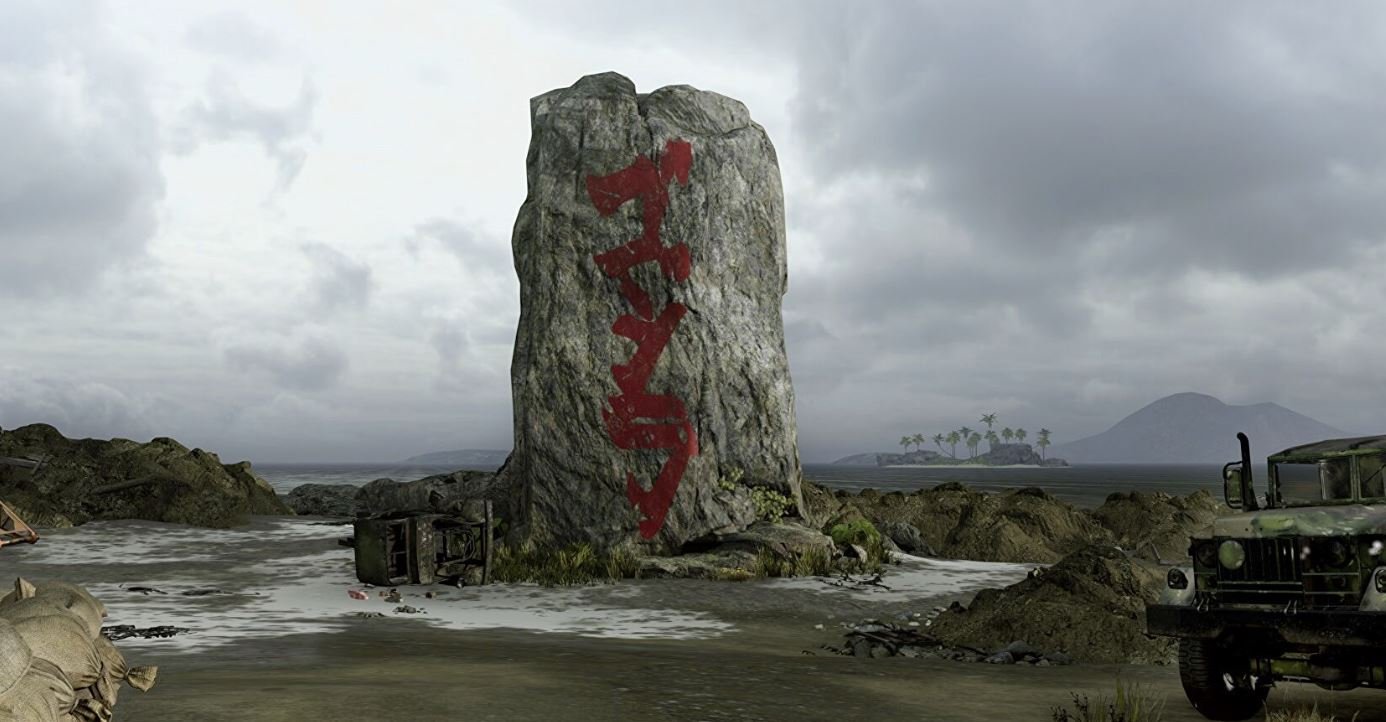 So far, the lagoon has been a separate POI on the west side of the map, with a unique bridge going in and out of the location. However, with the introduction of Season 3, another road to the lagoon was discovered.

This newfound route includes several moored ships full of loot and some smaller walkways back to the island. While not as dramatic as the changes seen elsewhere in the crater, these are sure to breathe some life into one of the less popular areas of this map. In addition to the lighthouse, the addition of these ships provides additional landing spots.

This wraps up our recap of all the map POI changes for Warzone Pacific Season 3! For more on Season 3, check out our guide for when and when the season goes live.

Back 4 Blood: 10 Useful Tips That Will Help You Survive Longer