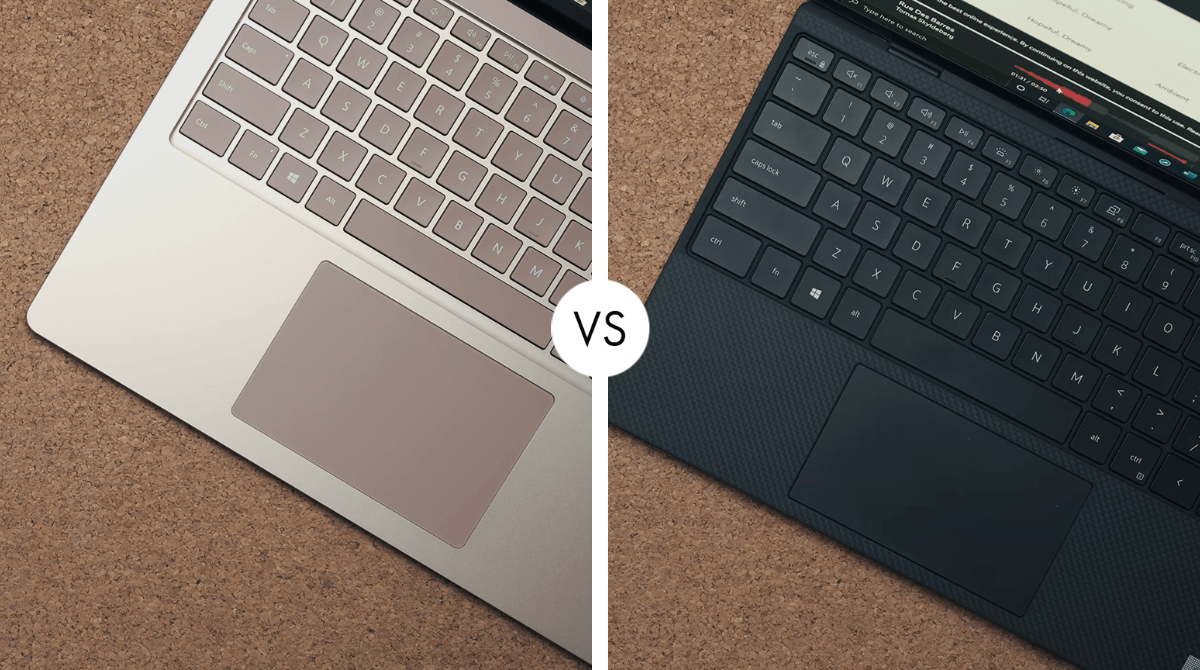 We’ve got the new 2020 Dell XPS 13 with us here alongside the brand-new Microsoft Surface Book 3 so if you are looking for a new high-end 13-inch laptop which one of these guys should you buy well though we talk about pricing and also which one we would go for at the end of the review. The XPS is thinner lighter and much more compact. Of course, the main reason the Surface Book is so much bigger is, it’s a two-in-one just press a little button and about a second and a half later which is now up to three times faster than in the previous Surface Book. The screen detaches and you have yourself a full 13-inch Windows tablet. So the Surface Book gives you the flexibility of using it as a traditional clamshell laptop or you can then detach the screen and use it as a proper full Windows 10 tablet.

Speaking of the design though and these two really are among the best-looking laptops out there. This year’s XPS lineup has had the biggest design refresh in about four years and we love the new super-thin bezels, the taller 16 by 10 screen and overall it just looks and feels a lot more futuristic but without compromising on build quality. The Surface on the other hand is a bit of a chunky monkey compared to the dell. The unique fulcrum hinge does a great job of distributing the weight, so the relatively top-heavy screen doesn’t tip over.

Now the next question is a performance in which one of these is faster? Well, this is where the Surface Book 3 shines as well. They both pack the same processors up to the i7 but the big difference is the Surface Book 3 packs in a GTX 1650 max q graphics card. So we get a dedicated GPU versus the intel iris plus chip in the XPS which can make a huge difference. We also get up to 32 gigs of ram on both and up to 2 terabytes of storage on the dell and one terabyte on the Surface.

In Cinebench, the surface is 11 a half percent faster however in Geekbench 5 there was only a 1% difference between both a single-core and multi-core scores. But then testing the graphics in Geekbench 5 and we see a whopping three times boost in performance, thanks to the dedicated graphics card. So how does this translate into real-life well first let’s jump into a couple of games and as you might expect the surface blows the XPS out of the water. In rainbow six sieges, you have full HD plus with high settings the surface averaged is smooth 88 frames per second versus a barely playable 27 fps on the dell. But these laptops are designed for creators and professionals so fouling up a bit of premiere pro and actually scrubbing for the timeline and editing is a similar experience on both as this is mainly using the CPU. Let’s talk about these screens and they both look incredible now there are actually three options with the dell a full HD, non-touch full HD touchscreen, and then the one we have here the 4k touch screen. It’s a little bit simple with the Surface Book there’s only one option really and that’s this 3000 by 2000 touch screen, so we’re actually getting a 3 by 2 aspect ratio, here 16 by 10 on the XPS. We like both of them and we prefer both these aspect ratios to the normal 16 by 9. As for speaker quality, we’re actually gonna call this a tie because while they both sound pretty good the problem with the Surface Book is it just doesn’t get that loud even maxed out. It’s fine but if you’re putting in a couple of feet away and watching a movie, it’s not the loudest but the quality is decent. However, while the XPS sounds better it’s a little richer and bass. Yeah, the sound does distort when you push it beyond 80%.

Undoubtedly these are both very high-end and also very expensive laptops but the question is which one should you buy? Well, we think for most people the XPS 13 with the Full HD screen is the best news laptop that you can buy right now. It’s also a lot more compact on the surface and a fair bit cheaper. We would say the 4k model is a bit overkill though it harms a battery and it makes it a lot more expensive. However, if you’re planning to use your laptop as a proper editing, semi-workstation, or little studio. Then while it is relatively a bit bulky and very expensive, we think Surface Book 3 is the most versatile 13 each laptop you can buy.

Check Price
Related Topics:LAPTOPS
Up Next 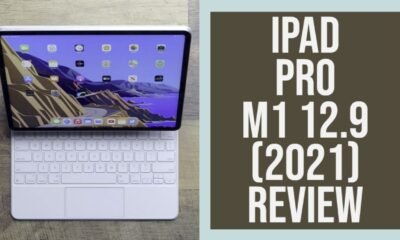