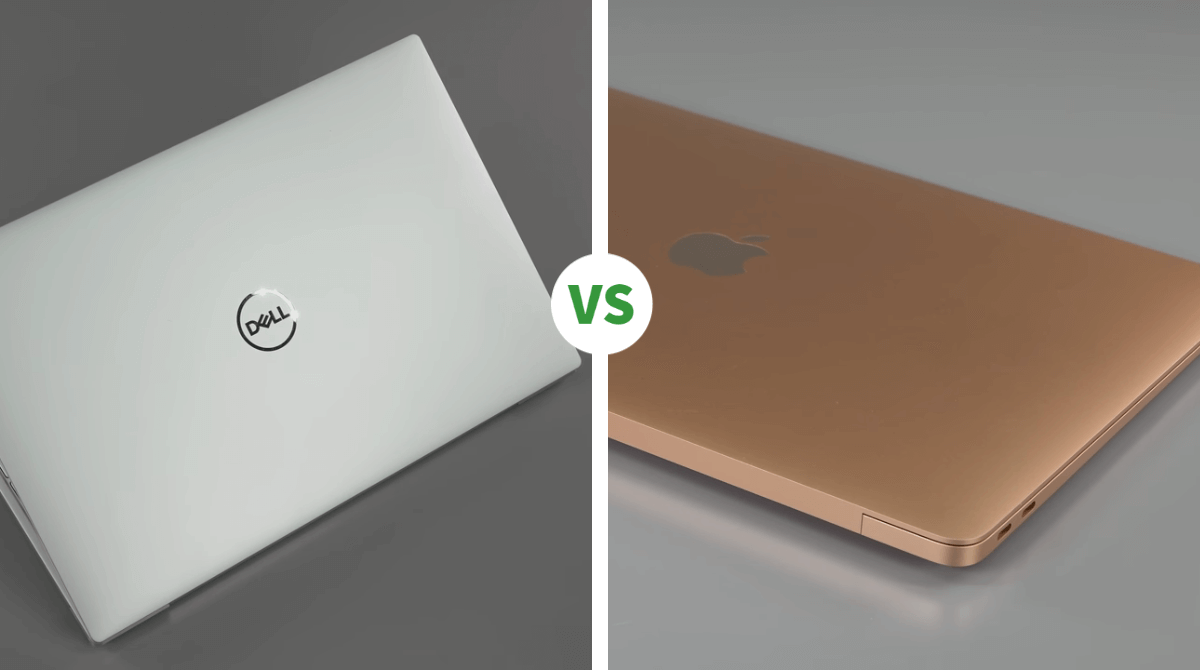 We are back again with another interesting laptop comparison for you guys. Today we have two top-end laptops. The Apple Macbook Air M1 2020 and the Dell XPS 13 2020 are two top-end laptops available in the market and they are pretty famous and, many of you are planning to buy them. So we will compare both of these laptops to know which one really fits your choices. 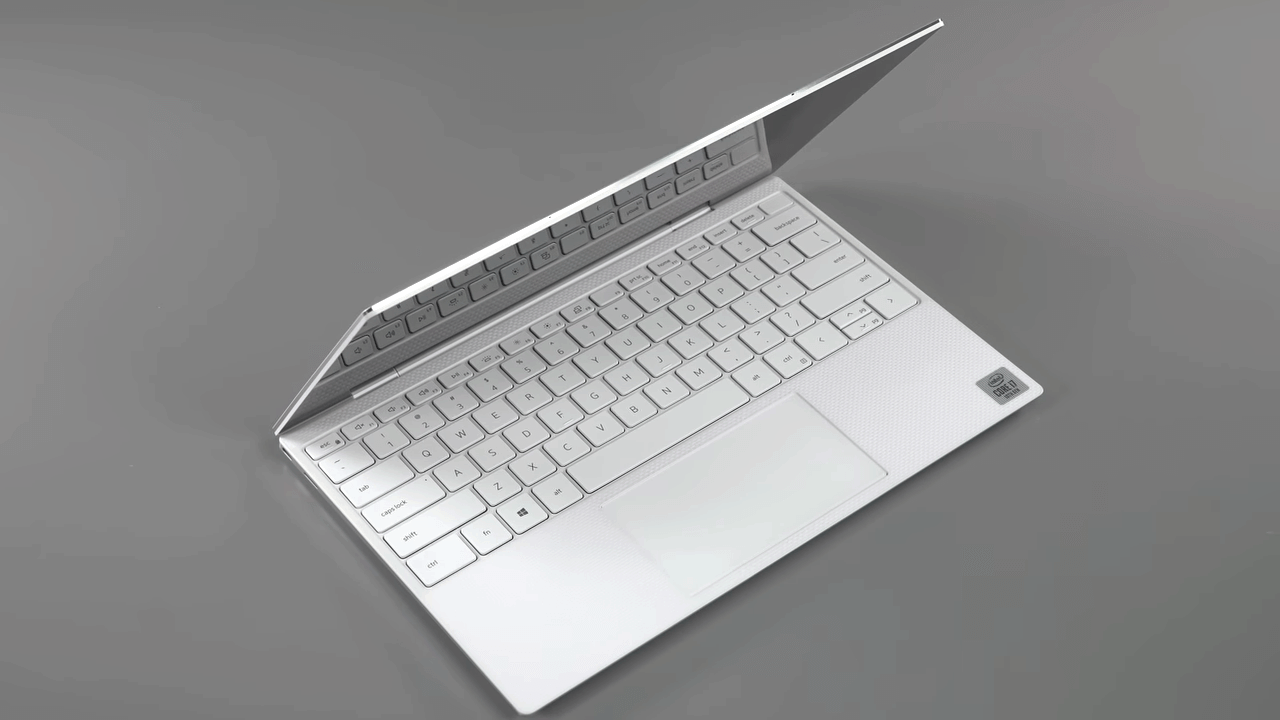 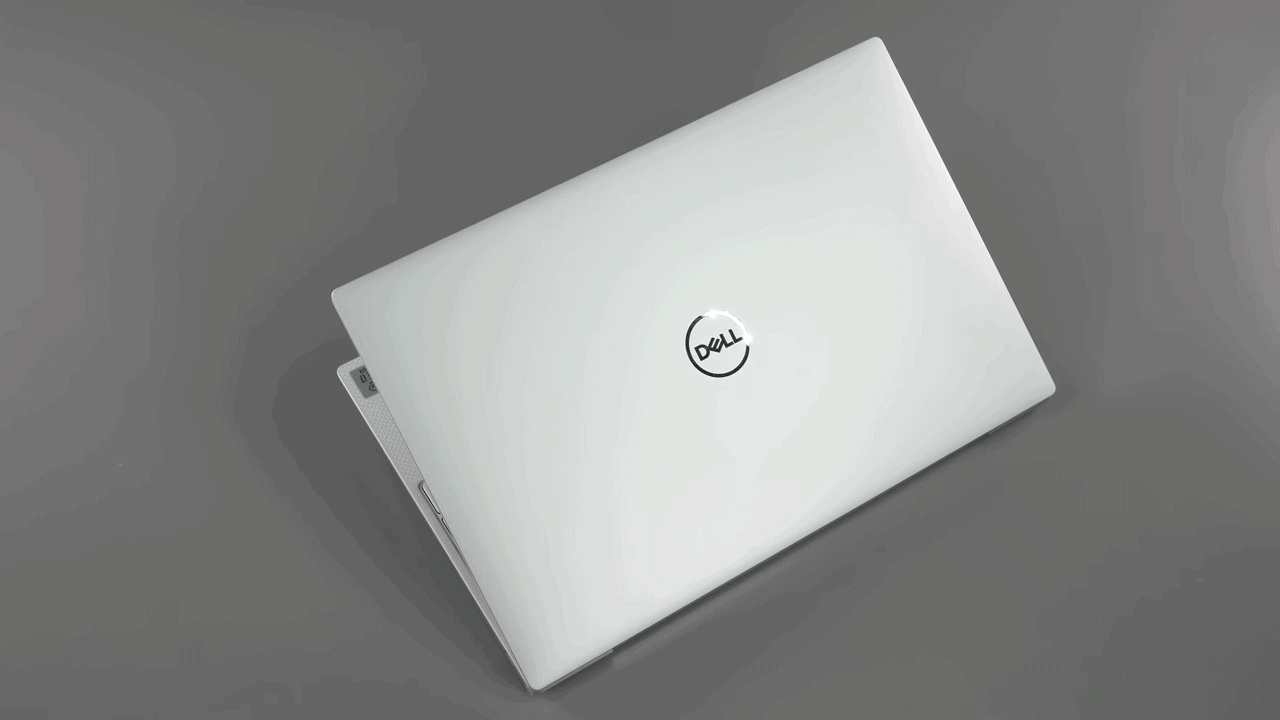 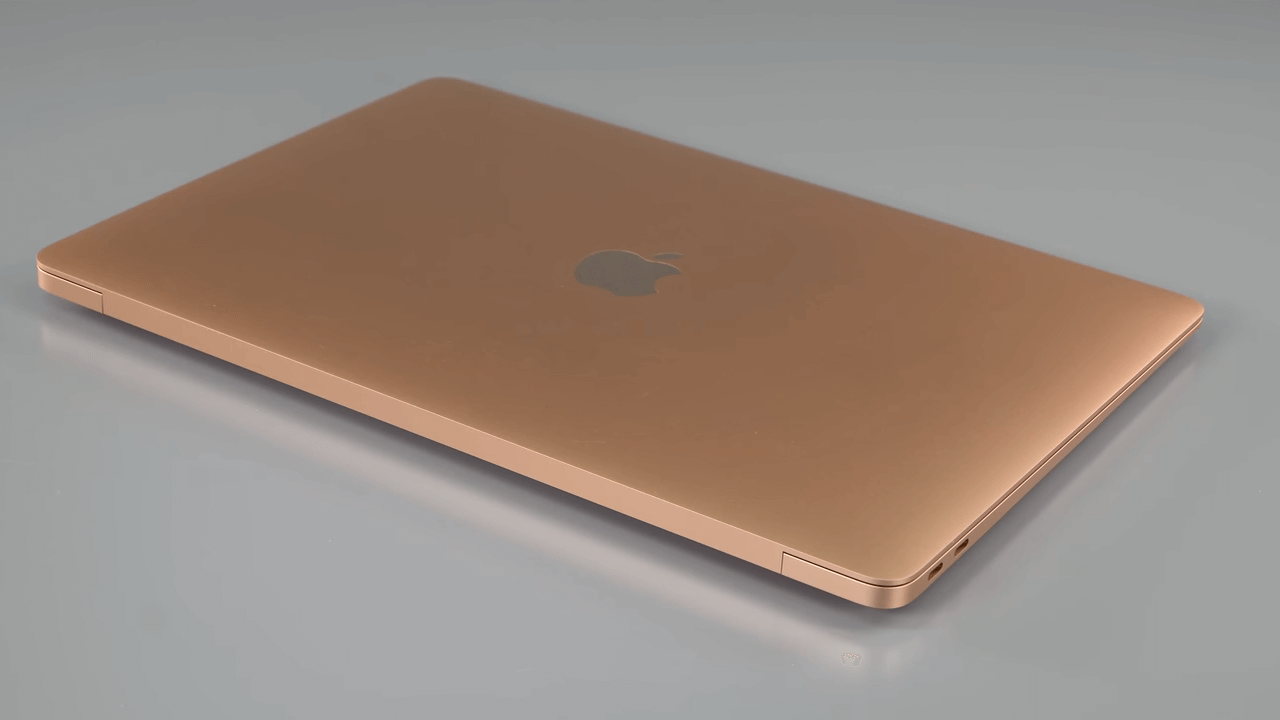 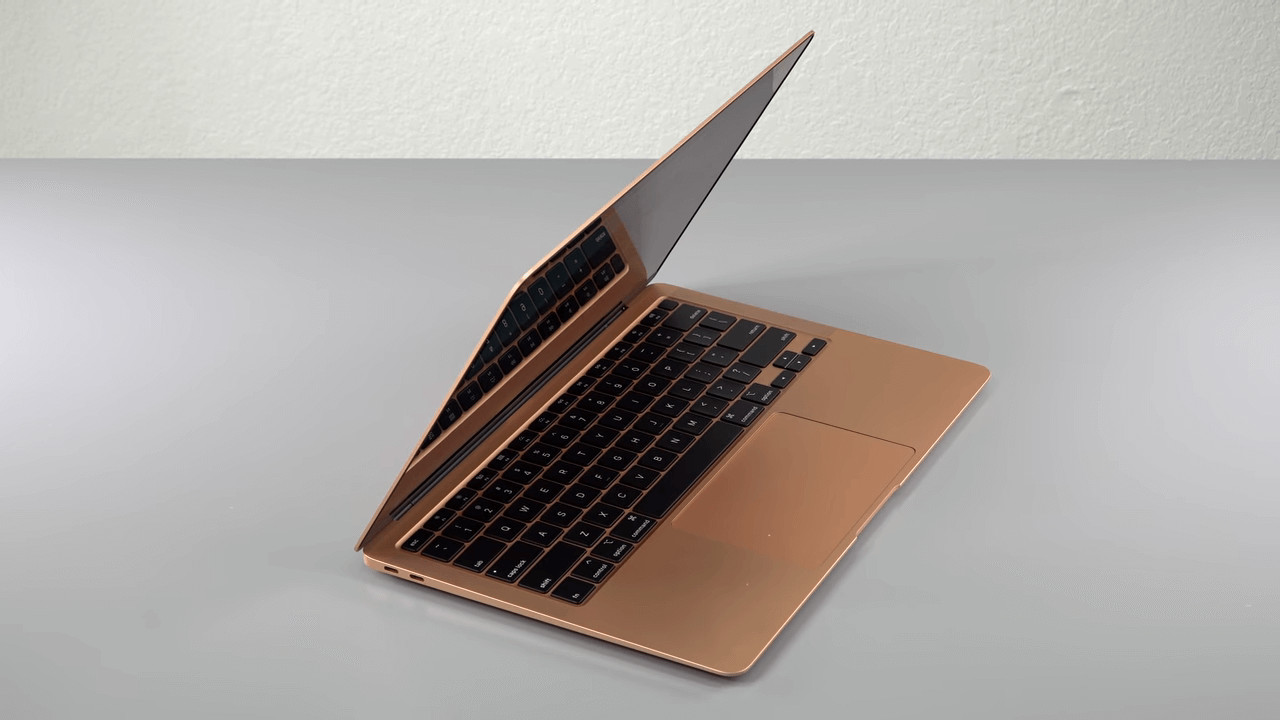 In terms of design, the XPS 13 really does feel next-gen both apple and dell have taken the exact same chassis as the previous model and just dropped in some newer hardware inside. But the XPS is a good deal thinner lighter it has razor-thin bezels and is overall a much more compact and portable machine. Build quality is top-notch on both though with aluminum chassis being able to open them with one finger. Although unlike the ultra HD model this full HD version of the XPS does have a slightly cheaper looking plastic bezel, unlike the glossy flush finish we have on the albeit chunkier bezels on the MacBook.

Let’s bring up a bit of tech chat and now one important difference between these two are the screens as we mentioned the Dell comes in two flavors full HD plus and ultra HD plus whereas the MacBook Pro just goes for a kind of a happy middle ground with a quad HD resolution. But as you can see they both do have a 16 by 10 aspect ratio so you just have a little bit more room at the top and bottom of the screen which we think makes a big difference especially in these smaller 13-inch laptops.

The new MacBook Pro 13 with the M1 8-core CPU 8-core GPU, 8 gigs of ram the unified memory, and also 256 gigs of storage and will cost you a cool 1299 pounds which is the same in dollars nice and simple. Then we’ve got the new dell XPS 13. this is the 9310 model which comes with intel’s latest tiger lake 11th gen processors which of course also come with their much faster integrated xe graphics along with 16 gigs of ram 512 gigs of storage and it will cost you a little bit more than 1650 pounds. However, this actually starts at a thousand dollars which puts it right up against the new Macbook Air although if you want the i5 with XC then you have to pay 1100.

You’ve got the choice between full HD and ultra HD options of the Dell basically there are about a million combinations of different specs prices and even regional differences so value for money may vary. so yeah big fan of the 16 by 10 on both of these now importantly if you go for the 1080p version of the Dell it’s a little bit cheaper and you also get nearly double the battery life of the 4k model which is a pretty big deal. The downsides well it’s obviously nowhere near as sharp as 4k. It’s not quite as color accurate and it’s also not a touch screen but as we think Apple strikes a good balance between the sharpness of the screen.

The Dell XPS 13 comes with an Intel Core i7-1065G7, a 4-core, 8-thread mobile processor developed off concerning Intel’s Ice Lake architecture. This undersized processor gives sufficient essence to strengthen you through a lot much into and out of computing tasks however it might get in trouble during super complicated workloads like video editing. The Intel Gen11 graphics, or “Intel Iris,” do apparently around 2x extra dominant than the combined graphics observed in earlier-generation Intel Whiskey Lake processors. Raw CPU performance remains an added exciting story. Ice Lake usually does aim extra towards media using than the rough execution.

Earlier, each Mac operated with an Intel-powered processor, which determines that Apple didn’t hold the command upon everything. In terms of processing capability just the same, it produces besides the iPhone and iPad. Recently Apple reached out into the business with its individual chip for Macs, moreover, the earliest variant is called M1. The earliest stuff you’ll discern at switching over the new M1 MacBook Air does that this awakes immediately while you open the lid. It’s much faster than all Intel-powered MacBook Air you’ve worked on. If you own an Apple Watch, your Mac can identify your appearance so you don’t have to apply the fingerprint sensor, proceeding with the method too extra seamless.

Besides its most advanced Mac range, Apple also published an operating system which is modernized, and it named Big Sur, taking an already-quality software furthermore presenting it indeed more useful.

Another big difference between the two as you can probably see is the quality of the webcam. While even just looking at the screen side by side it’s a night and day difference. It really is so if you know web calls video conferencing all that malarkey is important to you which we think in 2020 it is for most of us the MacBook is definitely the winner. For audio output, both of these devices comes with a 3.5mm headphone jack which is a standard in the market and you will get it with every laptop present in the market.

In terms of sounds, they both get a 2 speaker set up. And speakers comes with both of these laptops are have a pretty good sound quality but the sound quality of the speakers of the Macbook Air is much better than the Dell laptop.

The Apple M1-based MacBook Air guarantees up to 15 hours of Web usage and up to 18 hours of Apple TV movie playback. While on the other side the Dell promises that the XPS 13 12 hours of battery life with a single charge.

Both of these laptops are new and fresh launches in the market so they both come with some good and currently required and trending features. Each of these laptops is a very good balance in terms of design, features, and performance. But when we compare both of them then you will notice that the Apple MacBook Air M1 2020 is much better than the Dell XPS 13 and also it comes with some very useful and convenient features.