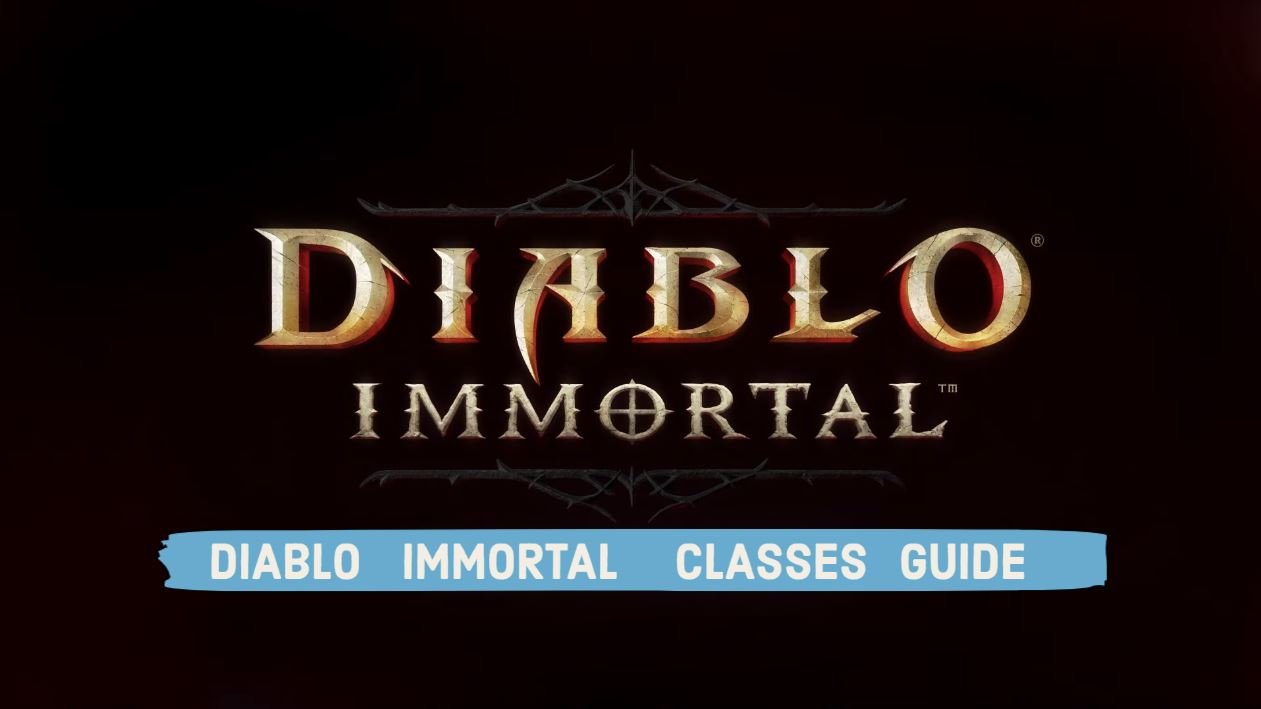 Diablo Immortal is Blizzard’s new action game for iOS and Android, set to launch in 2022. With which classes, you can find out here.

The release of Diablo Immortal is not far off; after all, the “biggest and most ambitious” game in the series is scheduled to launch on iOS and Android in 2022. So that you can familiarize yourself a little in advance with the six classes that have been confirmed for release so far and know what the good guys are up to, you can find them neatly lined up here in the article.

All classes of Diablo Immortal

The most important thing at the start of each new Diablo is the choice of class – even if we end the game in several rounds, usually with everyone. In Immortal, you have the choice of either a male or female hero who is equipped with three abilities at the beginning:

Change class after game start: Unlike in previous games in the series, you can also change your class during a playthrough. According to Blizzard, after the change, your Paragon level will be taken over, and you will receive a new set of items that match the respective class. If you want to know more about it, take a look here: 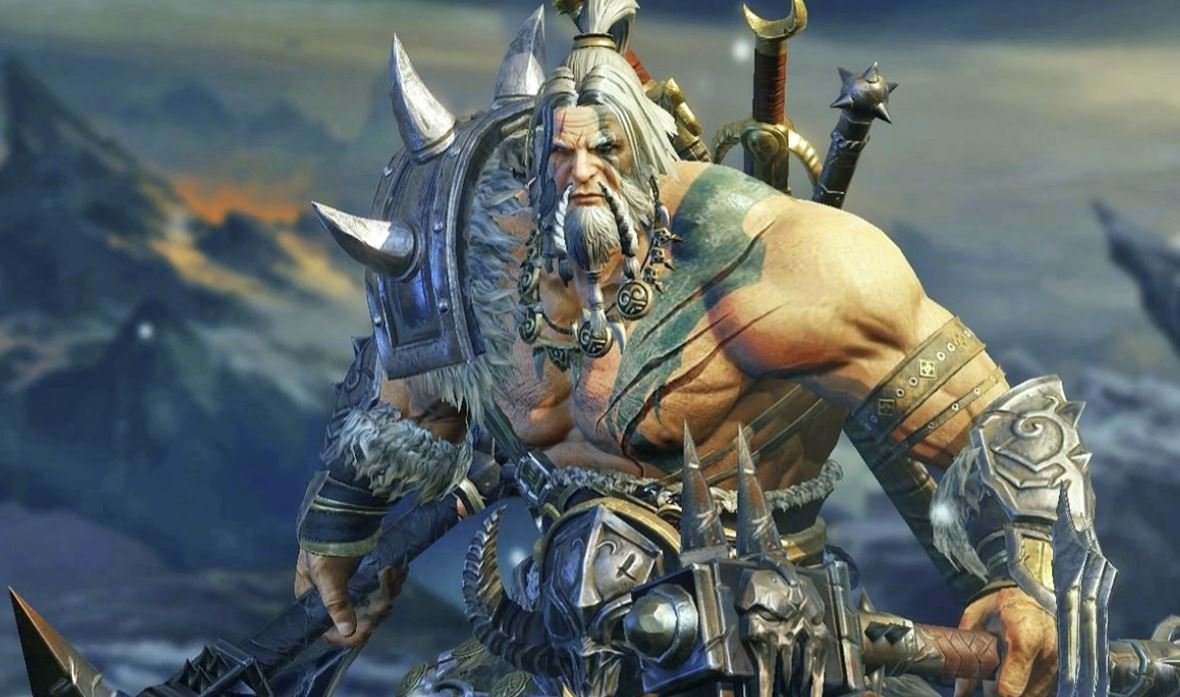 Suitable for: The barbarian is Diablo-typical, the tank throws itself into the fray at the forefront with an axe. 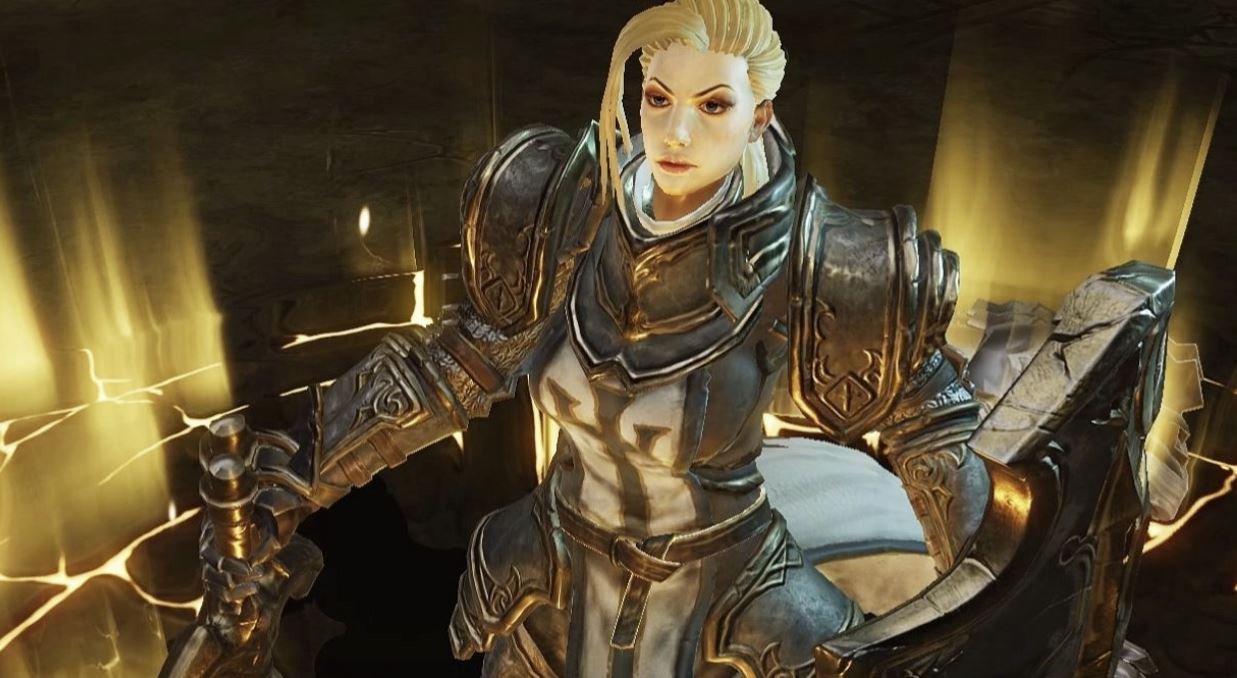 Suitable for: In contrast to the unprotected barbarian, you throw yourself into close combat with buffs; you are equipped with a sword and shield. Those who want to fight in the front row but prefer more defence. 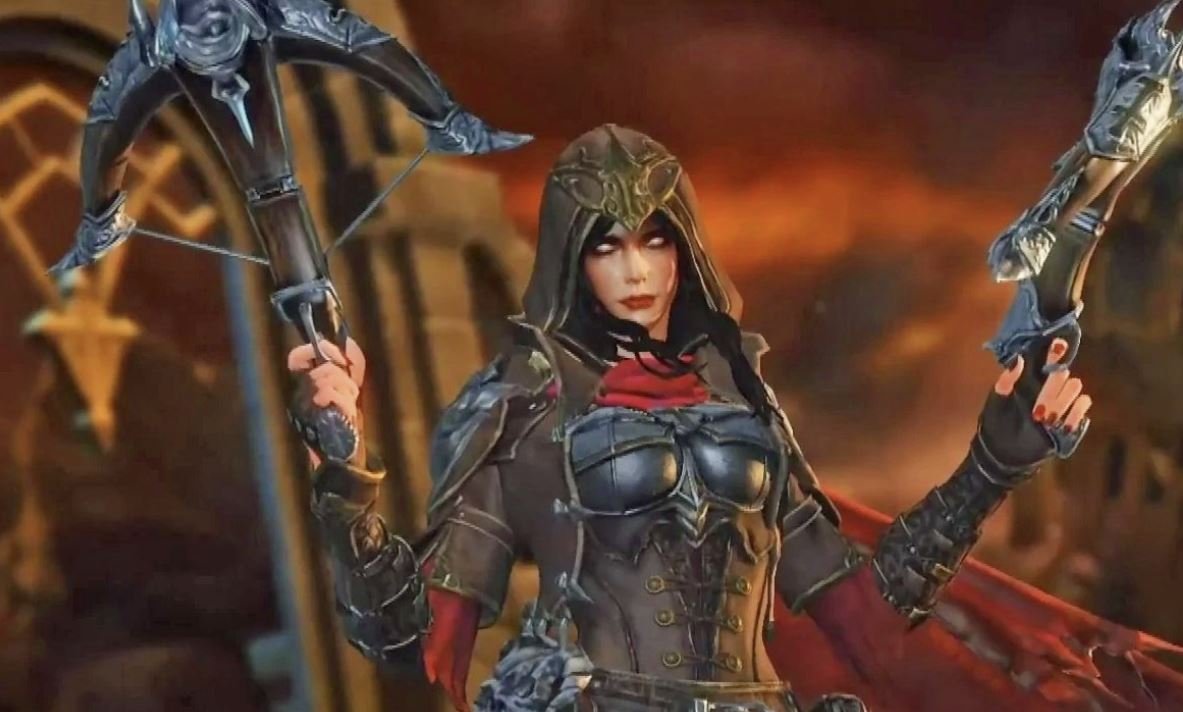 Suitable for: With the Demon Hunter, you attack from afar and fire at your opponents from two crossbows. Those who want more precision and want to attack from a safe distance. 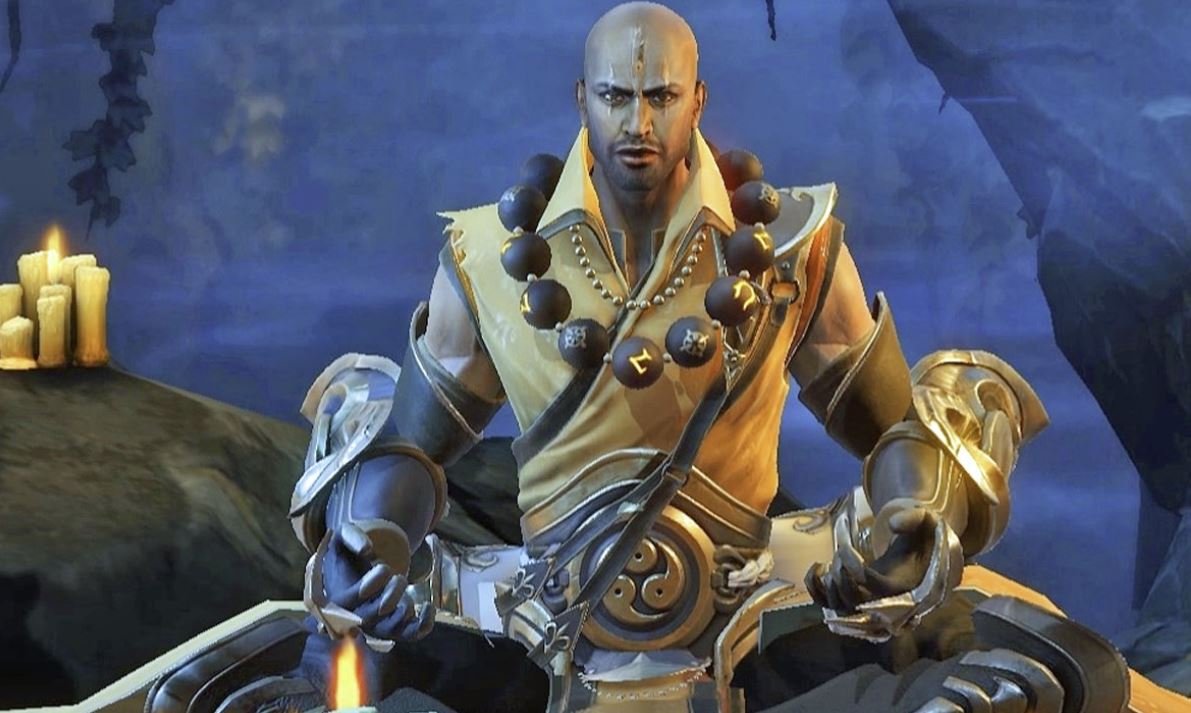 Best For: The Monk is the third melee class in the game, allowing you to move from enemy to enemy with agility. For everyone who finds the barbarian and the crusader too sluggish. 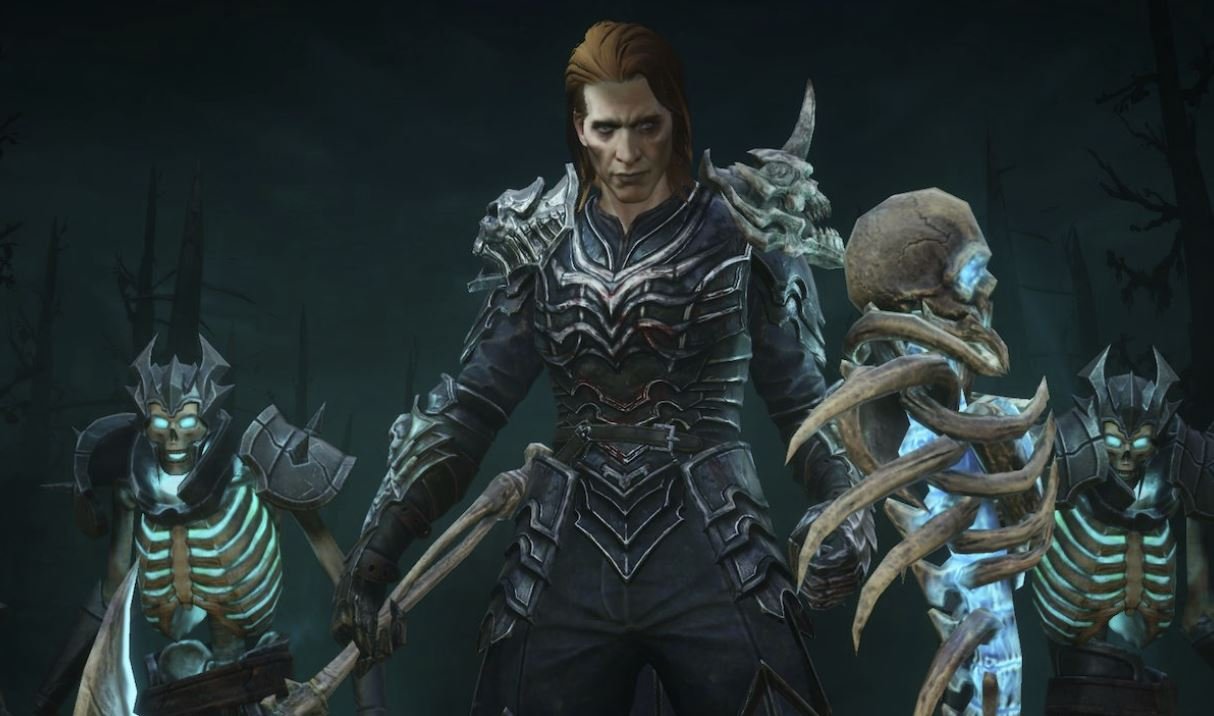 Suitable for: You would rather leave the strenuous monster hunt to the lazy undead and watch what’s happening from afar, then the necromancer is a good choice as a summoner class. 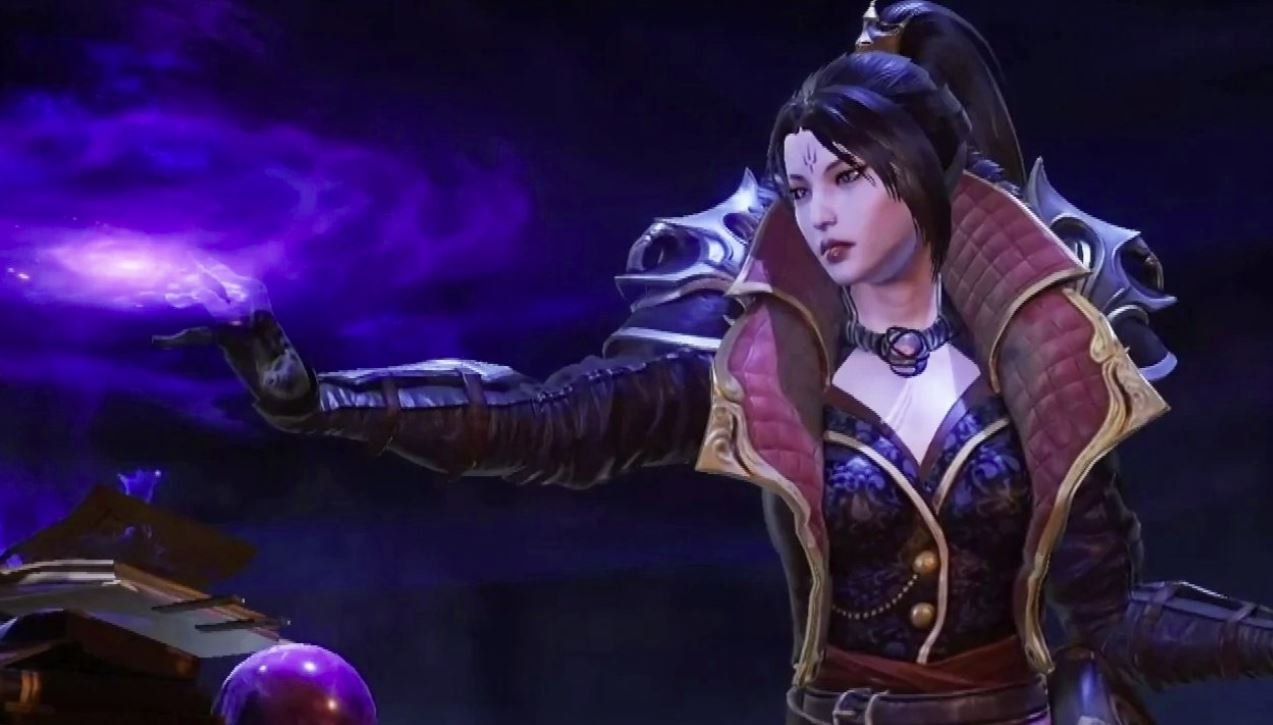 Best for: Weak in close combat; as a mage, you dish out a good deal from afar and throw fireballs at the oncoming Hellspawn.

Will there be more classes for Diablo Immortal?

Blizzard has currently confirmed six classes for the release of the game. However, it is very likely that, as is typical for the series, another class will be submitted later around the publication.

Which one could that be? As the colleagues from Mein-MMO report, data miners have found another class in the game’s code: the blood knight. He should go into close combat with a spear or lance, suck the blood of opponents and also be able to get aggressive bats to his side. However, until the official confirmation, you should still enjoy the information with caution, as it could also be a cancelled class.

Elden Ring: How To Defeat Malenia Blade Of Miquella Boss