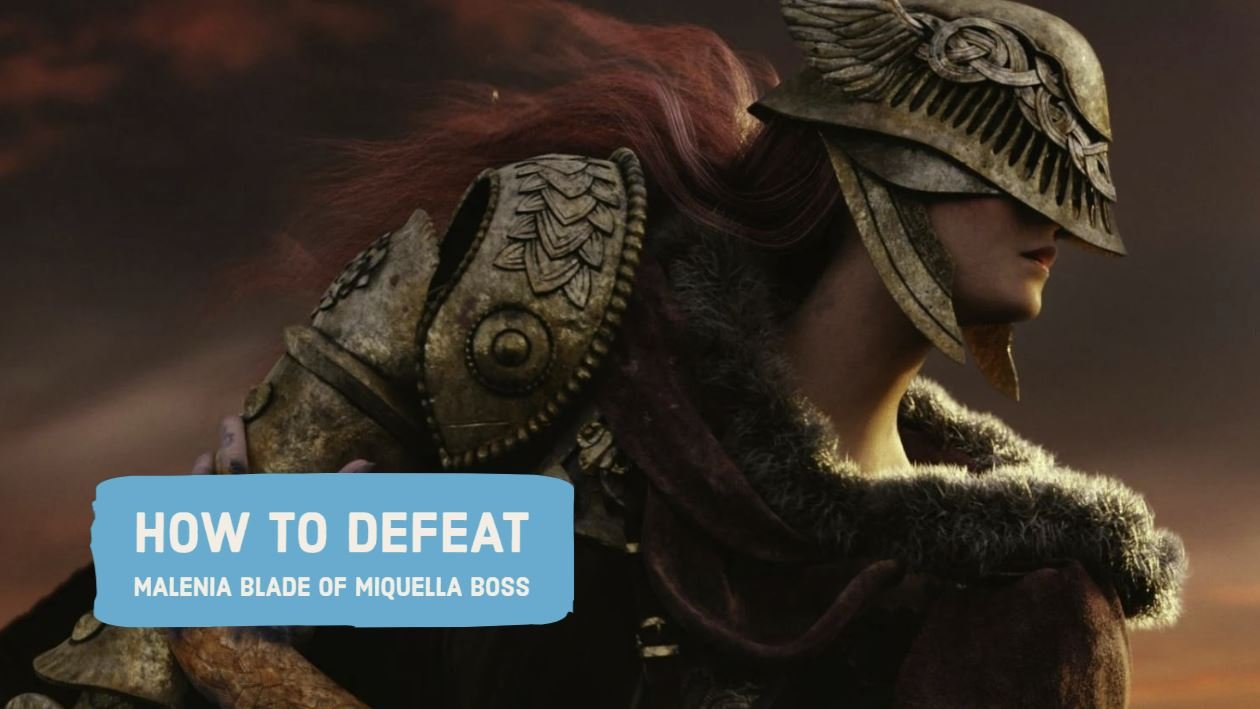 The final boss Melania drives many Elden Ring fans to despair. No wonder: She has a combo that lasts extremely long and is difficult to dodge but can also one-hit you very well, depending on the build. In addition, it causes great damage, can heal itself, and brings back 80 percent of its initial HP and scarlet rot in the second phase. We’ll help you defeat them anyway.

Certain weapons and builds are significantly more effective on Melania than others. If you have major problems with Melania despite all the tips, we recommend that you reskill. If you want to continue playing with your usual build, you should take a screenshot of your values.

Besides Melania, there are many other optional bosses in the hit action RPG Elden Ring. 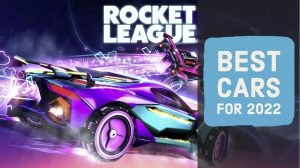 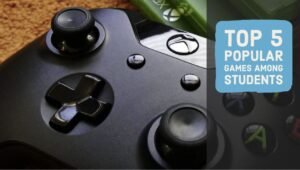 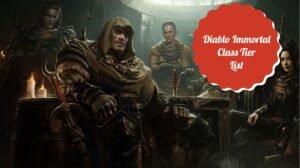 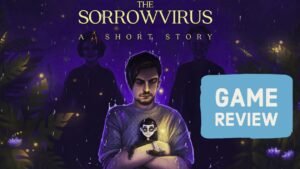 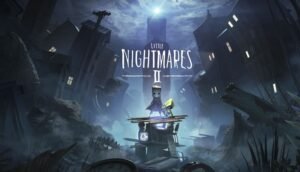