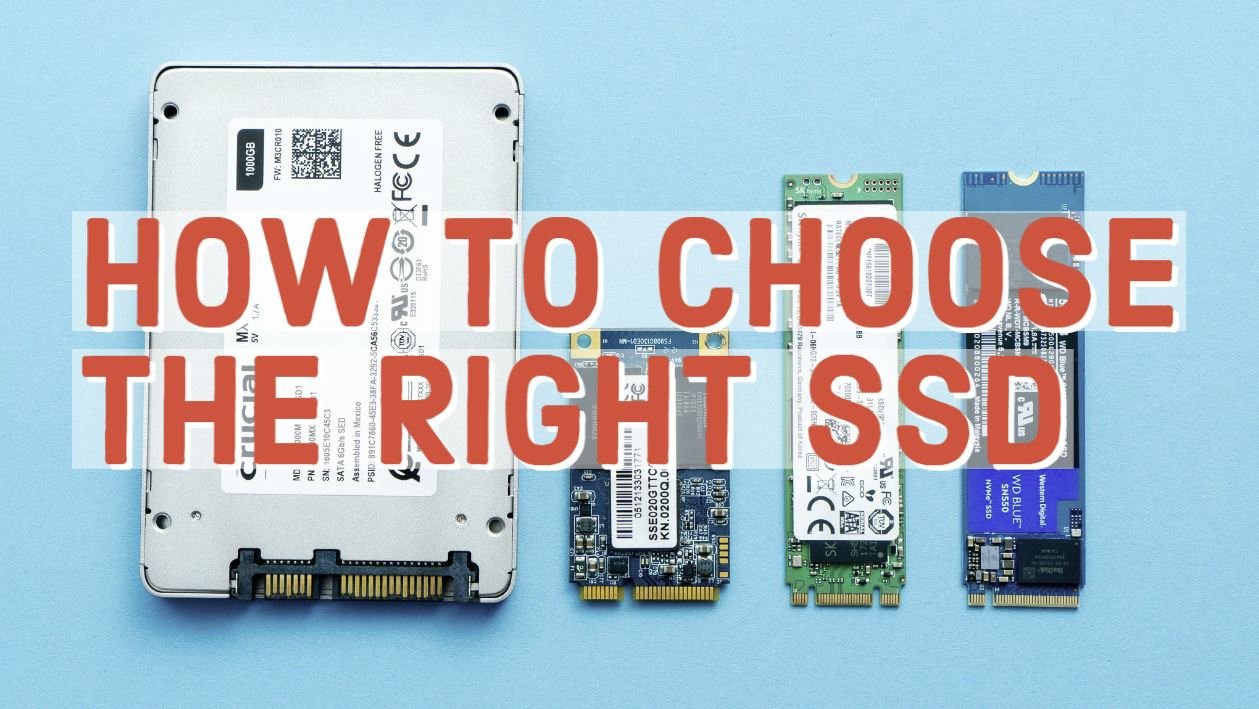 Solid State Drives (SSD) are quickly becoming the preferred storage option for many computer users. Not only do they provide faster boot times and overall system responsiveness, but they’re also more affordable than traditional hard drives. So what’s the best SSD for you?

What is an SSD?

SSD stands for Solid State Drive. They are a kind of storage drive that stores data on flash memory rather than on conventional spinning magnetic discs. This makes them faster and more reliable than regular hard drives. They are also less expensive to operate over their lifetime.
There are many things to consider when choosing an SSD: your budget, your needs, your computer’s specifications, and your preferences. Here are some tips to help you choose the right SSD for your needs:

If you’re on a tight budget, don’t be afraid to look for an entry-level SSD. These drives can still offer great performance and reliability, and they usually aren’t as expensive to replace or maintain over the lifespan of the drive. If you need an SSD for a secondary or backup drive, an entry-level model will be sufficient.

If speed is most important to you, look for an SSD with a higher capacity (more GBs of storage). However, make sure that the drive you choose can fit within your computer’s specifications. Some laptop computers don’t have room for an SSD with a capacity greater than 2 TB.

Why should you have an SSD on your computer?

Originally, mechanical hard disks, also known as HDDs, were responsible for handling this data storage. However, in recent years, a new technology has emerged that makes use of SSDs and solid memory chips, which are similar to RAM memories and offer a new level of performance, making them already a requirement in all new equipment.

Although raw read and write speeds have even reached levels of 7 GB/s, the main innovation of this new technology was in how quickly random files could be read and written, which significantly improved performance when working with small files.

This improvement might seem silly, but that’s where traditional hard drives lost more performance because they had to physically move around the disk whenever a different file was requested from those that were saved, slowing down response times and computer operations.

An illustration of this is operating systems, which contain an infinite number of small files and are now much more fluid and quick thanks to SSDs, especially if we carry out multiple tasks or open multiple programs at once.

Normally, there are different ranges and types depending on the technology they employ, their speed, and even the interface they have, so we must pay a little more attention when choosing them than with regular hard drives.

Factors to Consider When Choosing an SSD

What type of SSD to Choose

The internal components of each model, which in this case are the chips that store the information and regulate its speed, capacity, and technology, are what distinguish one model from another. which will control and manage how information is delivered and how well it performs. The speed of large incoming data transfers to the disk can also be accelerated by adding a small RAM memory next to the controller in some models.

But perhaps the most significant distinction between SSDs is the connectivity technologies they employ, the principal ones being:

There are different form factors available today for home SSD drives. Although in the server market, we can find some exotic formats, such as the EDSFF E1.L, which can measure around 12 inches long (30 centimeters ) and reach capacities of 30.72TB per drive with current technology.

However, the most common units arrive in the following form factors:

What are the differences between a 2.5-inch SSD and an M.2 SSD?

Although we have previously mentioned three form factors that we usually find in in-home computers, there are only two that have proliferated in millions of desktops and laptops due to their compact size and great performance. These are the 2.5-inch SSD and the SSD. M.2 SSD.

While these drives may be essentially the same electronically, the main difference is in the shape and size of the SSD, which is that 2.5-inch SSDs are primarily designed to be direct replacements for traditional hard drives. of 2.5″, which we can find in laptops and server storage racks.

For their part, the M.2 can be much more compact, as well as being thinner, lighter, and not needing any cables whatever the platform on which they install it, something that makes their installation a much faster process and that only requires the placement of the SSD in its respective slot and the tightening of a screw.

Contrary to popular belief, both 2.5-inch drives and M.2 drives Although it is common to find SATA or PCI Express units in M.2 format, other connection types can also be applied to 2.5-inch SSDs, such as U.2 (PCI-Express NVMe) or SAS, although these are rarely found in home drives.

What difference is it if an M.2 format SSD has a SATA or NVMe interface?

The decision of whether to mount a SATA or NVMe SSD comes down to performance and compatibility reasons . Even though SATA M.2 SSD drives, despite not need external cabling, they will behave exactly the same as if they were connected via SATA, so the speeds will be the same and, therefore, their performance will be indistinguishable from those with higher dimensions.

On the other hand, NVMe drives use the PCI Express connection bus , usually version 3.0, but thanks to the release of the X570 platform, we have already been able to start seeing drives use the new PCI Express 4.0 version , which provides even better performance. elderly.

At the cost of slightly higher power consumption and higher thermal dissipation than their counterparts with SATA connectivity, it’s not uncommon to see these models come with factory heatsinks, especially in versions that work on PCI Express 4.0, which reach speeds of over 5000MB/s and reach higher temperatures due to the new connectivity.

SATA SSDs are the most traditional, cheap, and “slow” option.

These 2.5-inch solid-state drives, which use the SATA storage interface and look like laptop hard drives, were the first to gain popularity. As a result, they work with any conventional device, making them ideal for giving an old laptop or slightly more dated computer a new lease on life. The SATA interface serves as their only drawback, limiting them to “only” transfer rates of up to 600 MB/s. 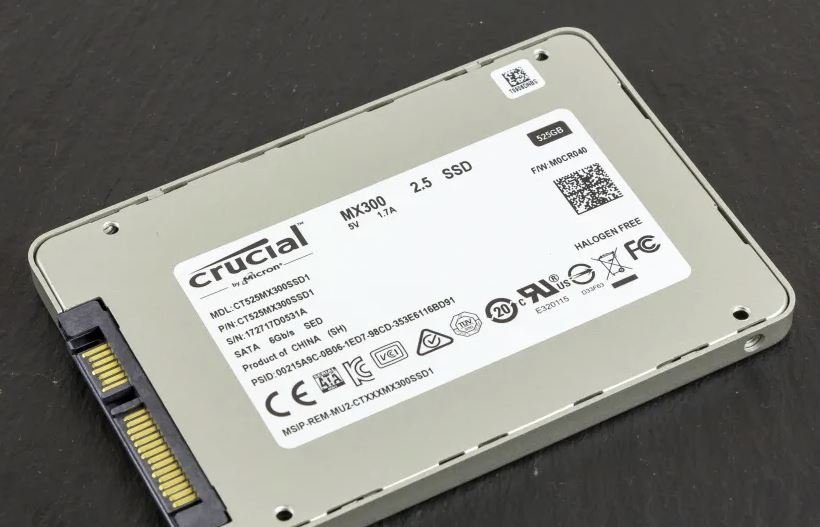 There are also versions that support the M.2 connector, which shouldn’t be mistaken for NVMe devices since they will use the SATA interface in this case and will still have speed restrictions even when connected to a different connector.

We can currently find NVMe, a new specification for devices that use SSD technology, in our computers, primarily in their M2 interfaces. SSDs can use up to four transmission lines and achieve speeds of up to 4 GB/s on PCIe 3.0 interfaces, 8 GB/s on PCIe 4.0 interfaces, and 16 GB/s on PCIe interfaces thanks to this combination, which offers extremely fast connections through PCIe 5.0. However, the final speed will depend on the SSD’s quality and the features of the computer where it is installed.

The most affordable models, with speeds of around 1 GB/s and an NVMe PCIe 3.0 connection, can be found at slightly higher prices than SATA. These models will be ideal if we want fast storage without spending a lot of money to install the operating system or programs that need that extra speed, such as games. However, for some uses, such as professional tasks or video editing, they might not be sufficient.

Then there are the PCIe 4.0 models and those to come from PCIe 5.0, which will be ideal if we want to perform high-performance tasks like video editing or “gaming” at a competitive level, or if we want the best performance in all applications. However, as the speed increases, the cost will increase significantly. When it comes to these SSDs, we also need to be aware of the speeds that each model and manufacturer declares. For instance, just because an SSD is PCIe 5.0 compliant does not guarantee that it will operate at that interface’s top speed.

For more information about these two interfaces, we can refer to this guide, in which we explore them in greater detail. Additionally, it is a good idea to research the model you want to buy before you buy it because some brands will reduce the model’s performance in reviews after the review, doing so covertly and causing major scandals.

Other interfaces and types of SSDs

In addition to the ports mentioned previously, there are other ports like mSATA, which was replaced by M2, or SSDs that directly use the PCIe interface and are typically found in servers or high-performance systems. Speaking of servers and data centers, there are also particular formats, like the U2, for connecting SSDs used there. There are also SSDs for servers, which, while not reaching high speeds, practically do away with the writing limit that other SSDs have, which, while high, necessitates the use of specialized models for use in data centers, like the Intel Optane 905P 480GB. 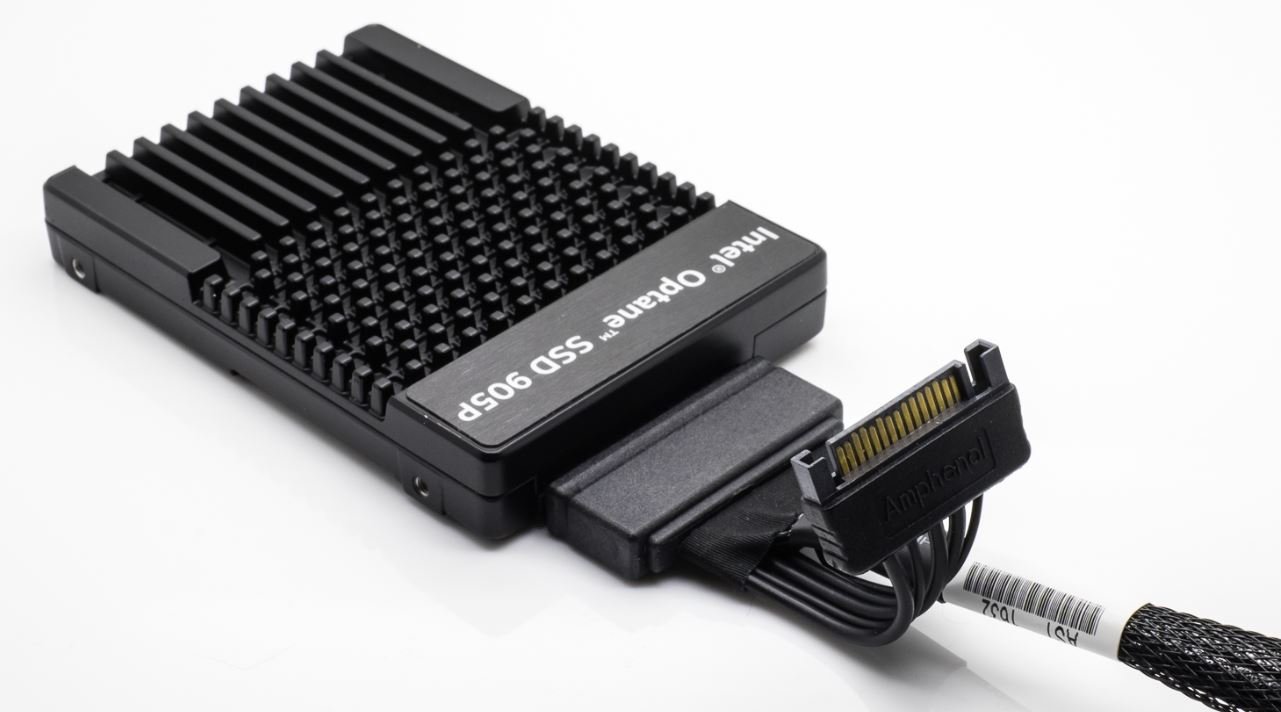 Whether NVMe or SATA, an SSD will always be faster than a hard drive.

Solid state drives have gained significant relevance and are gradually displacing traditional drives in all fields, but that does not mean they cannot coexist. In fact, each one has pros and cons, so it may occasionally be the most interesting option to combine them, even mixing various types of SSDs and hard drives in the same computer.

A write limit, though very large, is present and can cause issues if we are writing and deleting enormous amounts of data in them. For instance, an SSD is more expensive than a hard drive of the same capacity. With the ability to combine the speed of an SSD for the operating system and programs that we use frequently with HDDs to store photos, files, or programs that we are not going to use frequently, traditional disks continue to be a mass storage option to consider. Additionally, we can use the fastest M2 SSDs with video games, editing software, and other slower SATA SSDs. for programs or games that take up a lot of space but we rarely use; for heavy files that we use frequently to benefit from their response time; and finally, for HDD hard drives to store backup copies.

As we’ve seen, there is always an SSD or HDD that will be ideal for the task at hand, from archiving old vacation photos to performing expert video editing. In order to maximize the benefits of each model on our computer, the key is to select and combine them.

SSDs are a great investment for anyone looking to improve their computer performance. They offer sequential read and write speeds that are much faster than traditional hard drives, and they also tend to last longer. However, choosing the right SSD is not as simple as choosing the fastest model available. In this article, we will discuss some of the factors you should consider when selecting an SSD, including price, capacity, interface type, and more. Hopefully, this information will help you make an informed decision about which SSD is right for you. 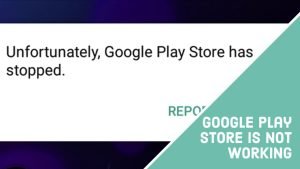 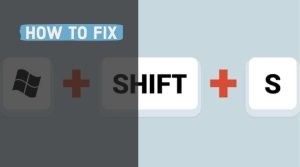 How To Fix: The Windows+Shift+S keyboard shortcut Not Working 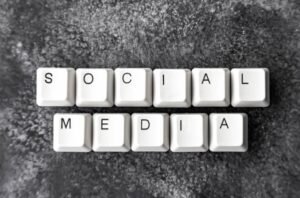 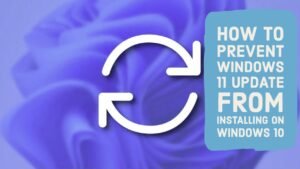 How To Prevent Windows 11 Update From Installing On Windows 10 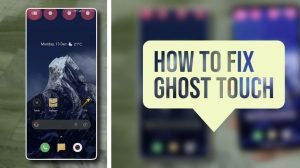 How To Fix Ghost Touch On Android / iPhone / iPad