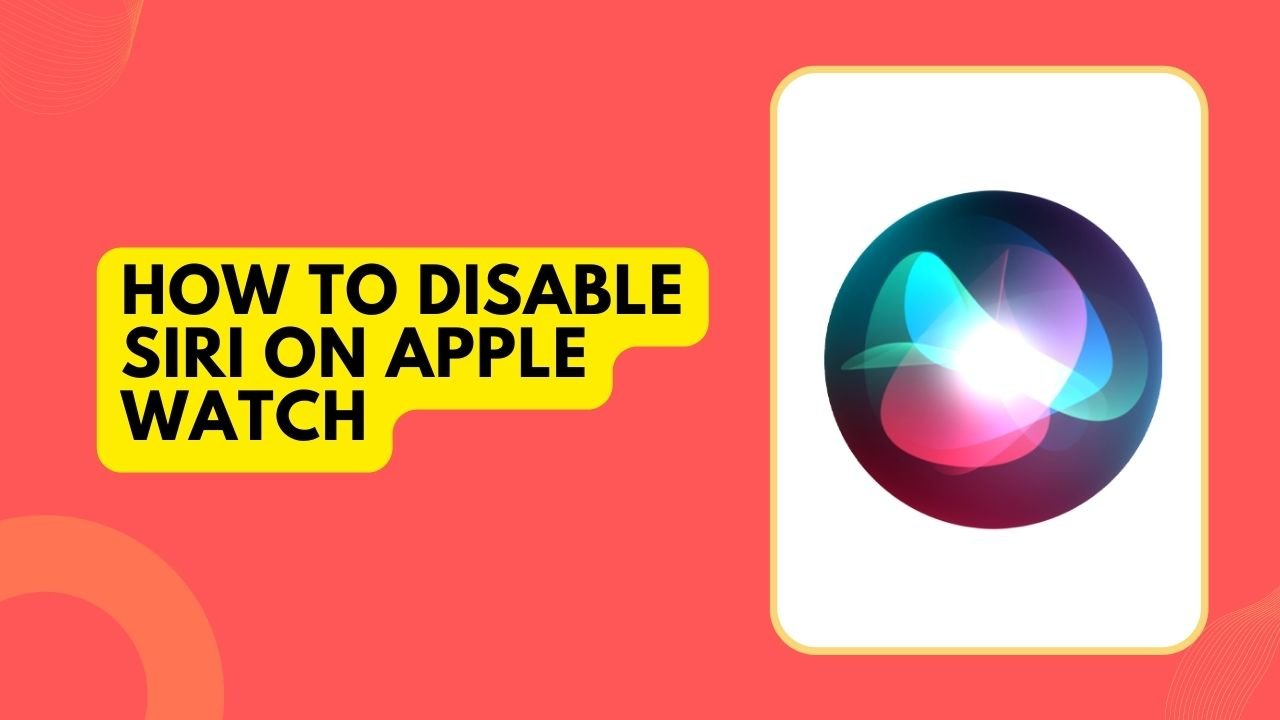 Why not turn off Siri if you don’t use it on your iPhone, iPad, Mac, or Apple Watch? This can be done quickly and easily. Siri is a great virtual assistant that can find and get a lot of different kinds of information, but it’s not for everyone.

Siri can be turned off on Apple devices so that you or someone else doesn’t use it by accident. You can also delete all of the voice information that Apple has saved from the Siri commands you have given.

When Siri is turned off, you can’t use it. But you can always turn it back on and use it again. We’ll tell you how.

How to disable Siri on Apple Watch 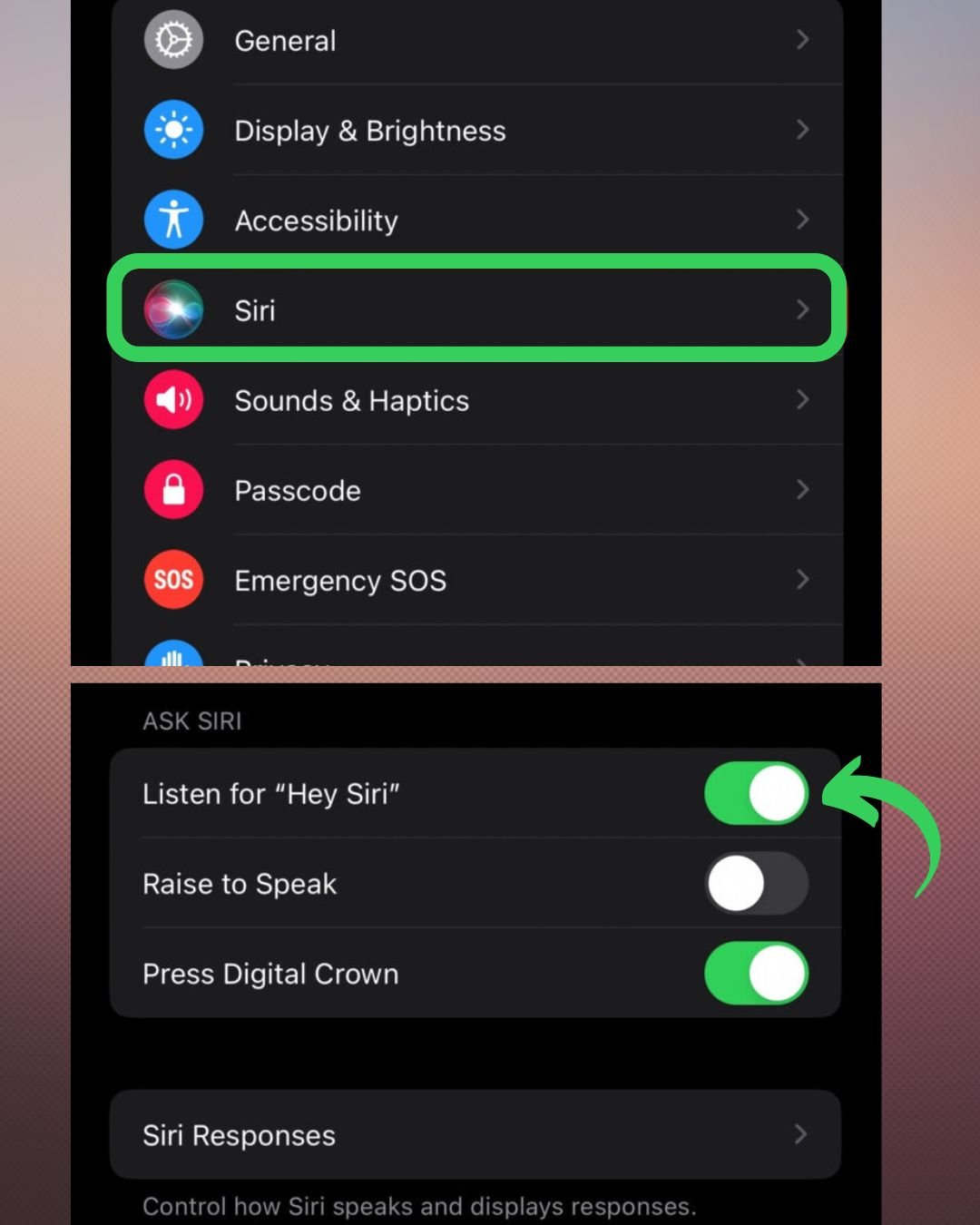 How to disable Siri From iPhone

Follow these steps on your iPhone to turn off Siri on your Apple Watch: 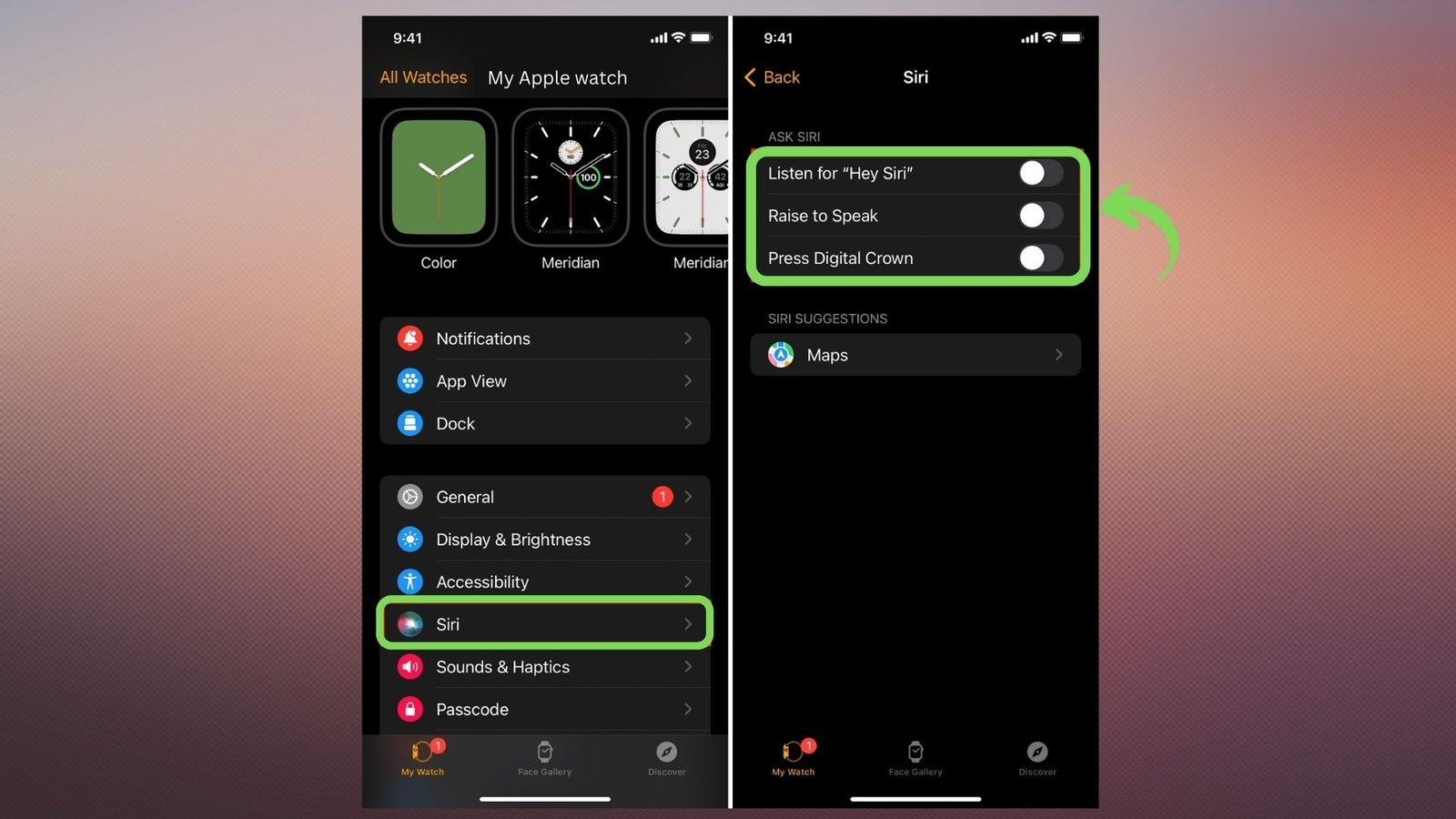 With the Apple Watch, you can select from three types of “Voice settings” modes (always on, control in silent mode, or headphones only) in which Siri responds by voice.

That was the introduction article on How to disable Siri on Apple Watch.

If you’re an Apple Watch user, you’ve probably had many experiences where you pressed and held the Digital Crown without noticing and were surprised when Siri started up on its own.

How To Find Out Who Viewed Your Instagram Story