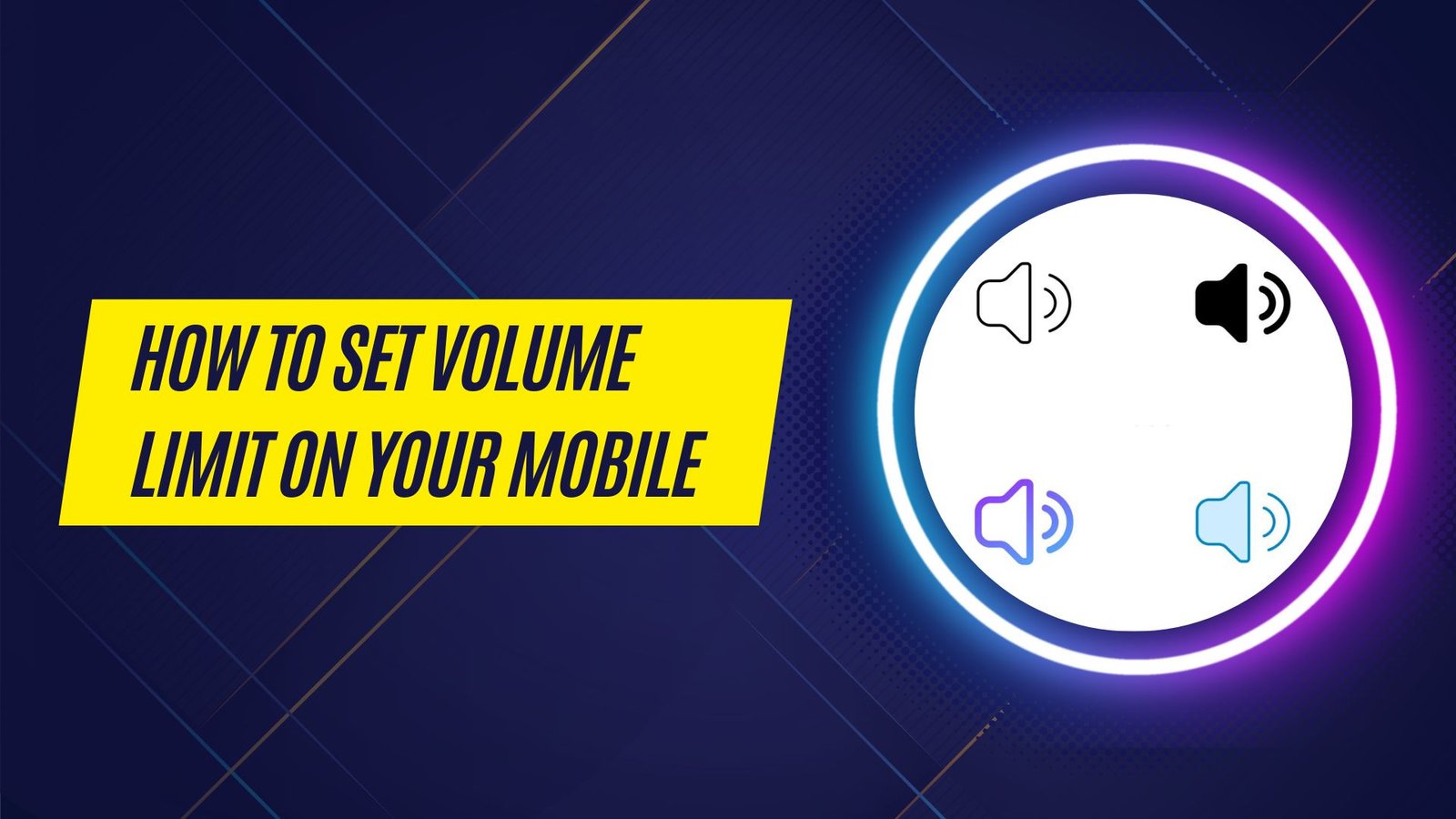 It’s very important to take care of our ears’ health. We use the earphones on our Android phones every day to watch videos, listen to music on Spotify, or watch a show on a streaming service at a pretty loud volume.

Both Android and iOS have different settings that give us different ways to reach our goal. Even so, we’ve already said that the choices will be very different. So we will always see it on its own. And it’s because we can see that the number of people with hearing problems has been going up in recent years.

Part of the reason is that many users listen to louder sounds than they need to, which puts their hearing health at risk. Because of this, you can use these tips to make sure you never go over the volume you set on your terminal.

How loud should the music be?

It’s clear that it’s hard to avoid different sounds during the day, especially since this will depend on what we do for a living. But we can change the volume of our favourite songs, TV shows, and movies. Even more so if we wear headphones.

The human body was not made to listen to loud sounds, so if we don’t set a limit on the volume of the phone, whether it’s an Android or an iPhone, hearing damage can happen over time. In any case, the sound should stay between 60 and 85 decibels (dB) to do the least amount of damage.

If it goes above 100 dB for some reason, experts say it should only be for 15 minutes. If you use headphones, the volume can be anywhere from 75 dB to 136 dB at most. So, if you know how to do these things, you’ll be able to change the sound on your Apple or Android phone so that you, your child, or your partner won’t have hearing problems in the future.

How to Limit the Volume on Android

When it comes to controlling the sound on phones with an operating system, a lot will depend on the customization layer and the settings it gives us. In any case, we’ll tell you about an app that lets you block your phone’s volume, which is basically the same as installing an audio limiter.

Once installed, open it and enter the maximum volume limit. We can set it for music, games, and calls. We can exclude other apps from this app’s effects.

In this case, it will be more exclusive because of the terminal’s personalisation layer. Android phones don’t have a default volume limiter. We must examine the smartphone’s sound configuration.

Simply go to Settings > Sound > Find Volume > Enter. If no option appears, click the three vertical dots in the top right. Tap this to access the Volume Limiter. If we have no other option, our phone’s OS lacks this sound tool (in our case, we have used a Samsung mobile that does offer it).

How to Limit the Volume on iPhone & iPad

In iOS, unlike Android, we may limit the iPhone’s volume. It’s not as effective as native smartphone apps or OS settings.

It’s evident that the major hazard is in continual headphone use, as exceeding the required volume is more damaging than using the iPhone’s speakers. So, to configure this function, do these: Settings > Sounds & Haptics > Headphone Safety. 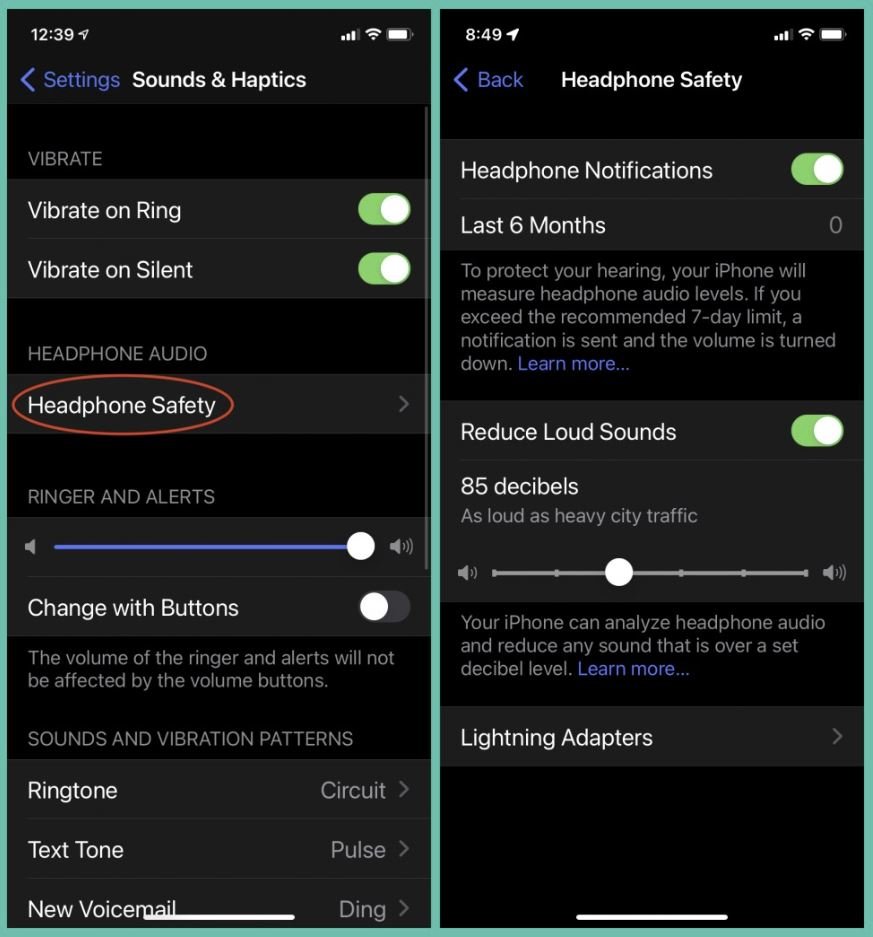 When we activate this tool, a bar appears with which we can raise or lower the decibels; it even gives us examples like “As loud as a traffic jam” or “As loud as a motorcycle.” In these circumstances, it’s a good idea to reduce it so that increasing the volume doesn’t leave the device when headphones are connected.

In prior versions of iOS, we had a similar option that used the Music app. Settings > Music > Volume Limit (within the Playback section) Even the EU’s recommendation of 70% capacity could be allowed.

If you want to go further, you can download an app from the App Store, but the possibilities are so limited that we have to pay for them. We identified some free solutions, but the ratings aren’t good. 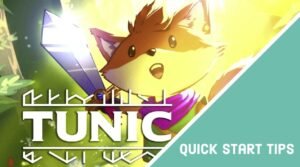 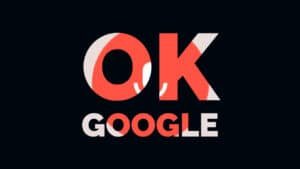 How to Use OK Google: Best Google Assistant commands 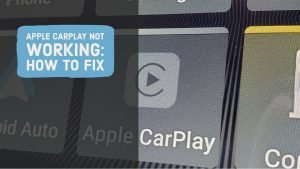 Apple CarPlay Not Working: How To Fix 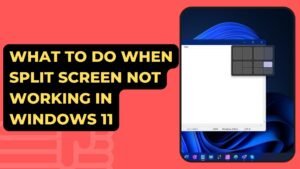 What To Do When Split Screen Not Working In Windows 11 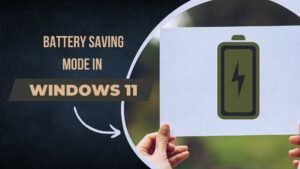 How Do I Turn On Battery Saving Mode In Windows 11