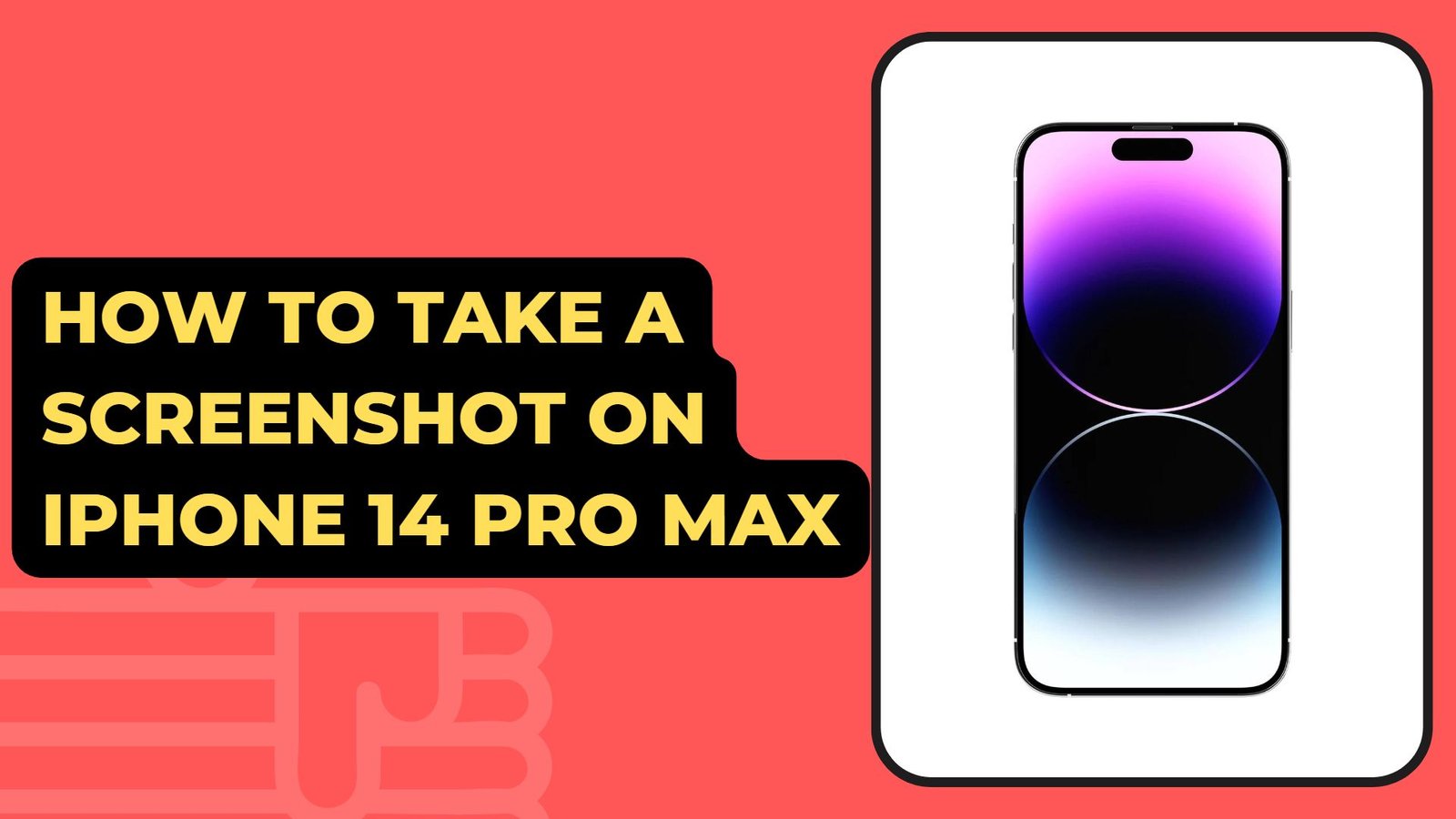 The new iPhone 14, iPhone 14 Plus, iPhone 14 Pro, and iPhone 14 Pro Max have many new features, but the way to take screenshots hasn’t changed. Apple has kept this option available to everyone with the press of a couple of buttons in iOS 16.

On the iPhone, we have 4 options for taking a screenshot: Check out How To Take A Screenshot On iPhone 14 Pro Max.

This is the easiest method for taking a screenshot on an iPhone 14. When you press the following buttons in the correct order, iOS will take a screenshot:

Use Siri to Take Screenshot

Most users are unaware of Siri’s many features, including the screenshot option. If you see something you want to screenshot on your iPhone 14, just say “Hey Siri, take a screenshot” . The screenshot will be taken by the iPhone and will appear in the lower left corner. 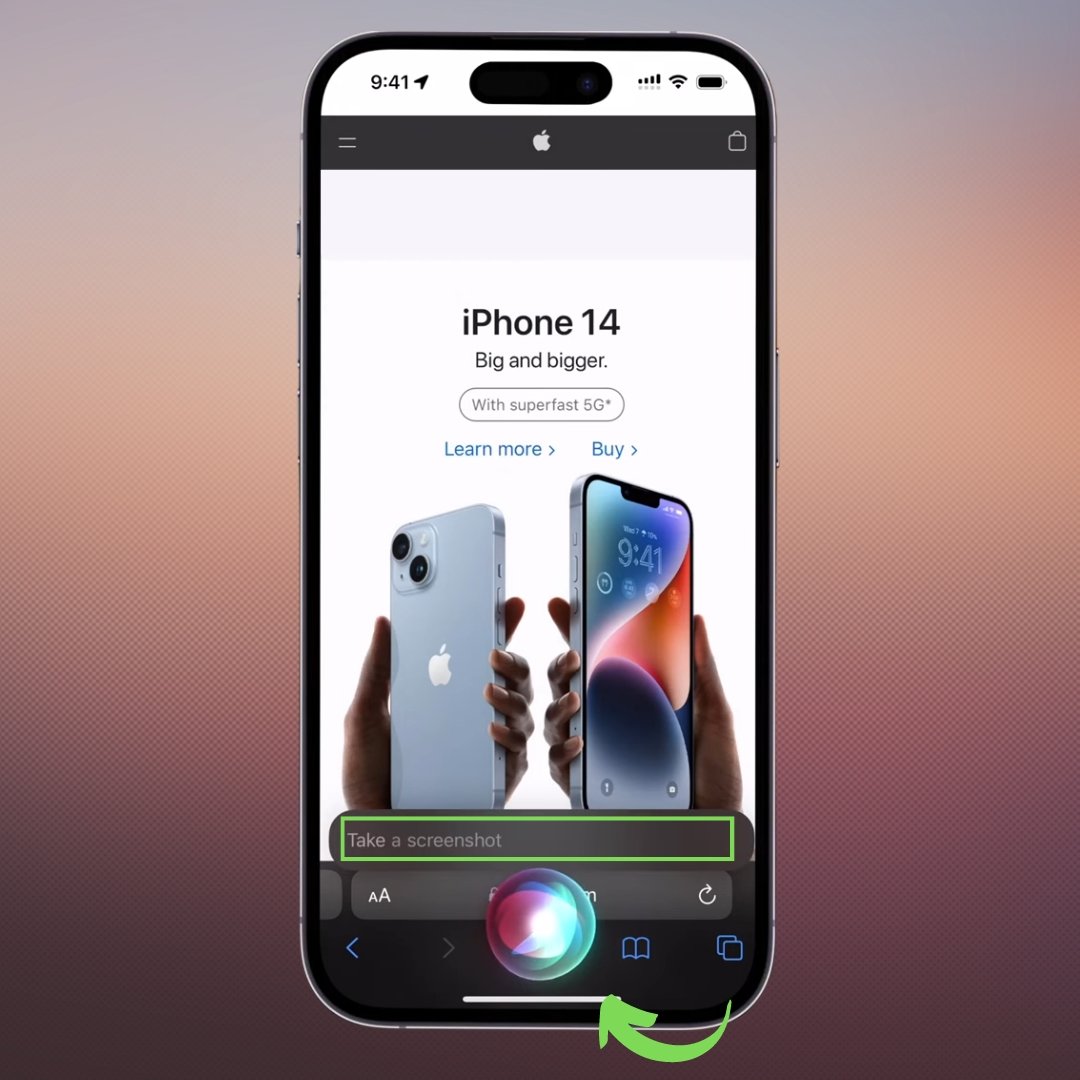 Use Assistive Touch to Take Screenshot

AssistiveTouch is an accessibility feature that allows you to use your iPhone 14 Pro max without using any physical buttons. AssistiveTouch can be used for a variety of tasks, including taking screenshots. You simply need to follow the steps below: 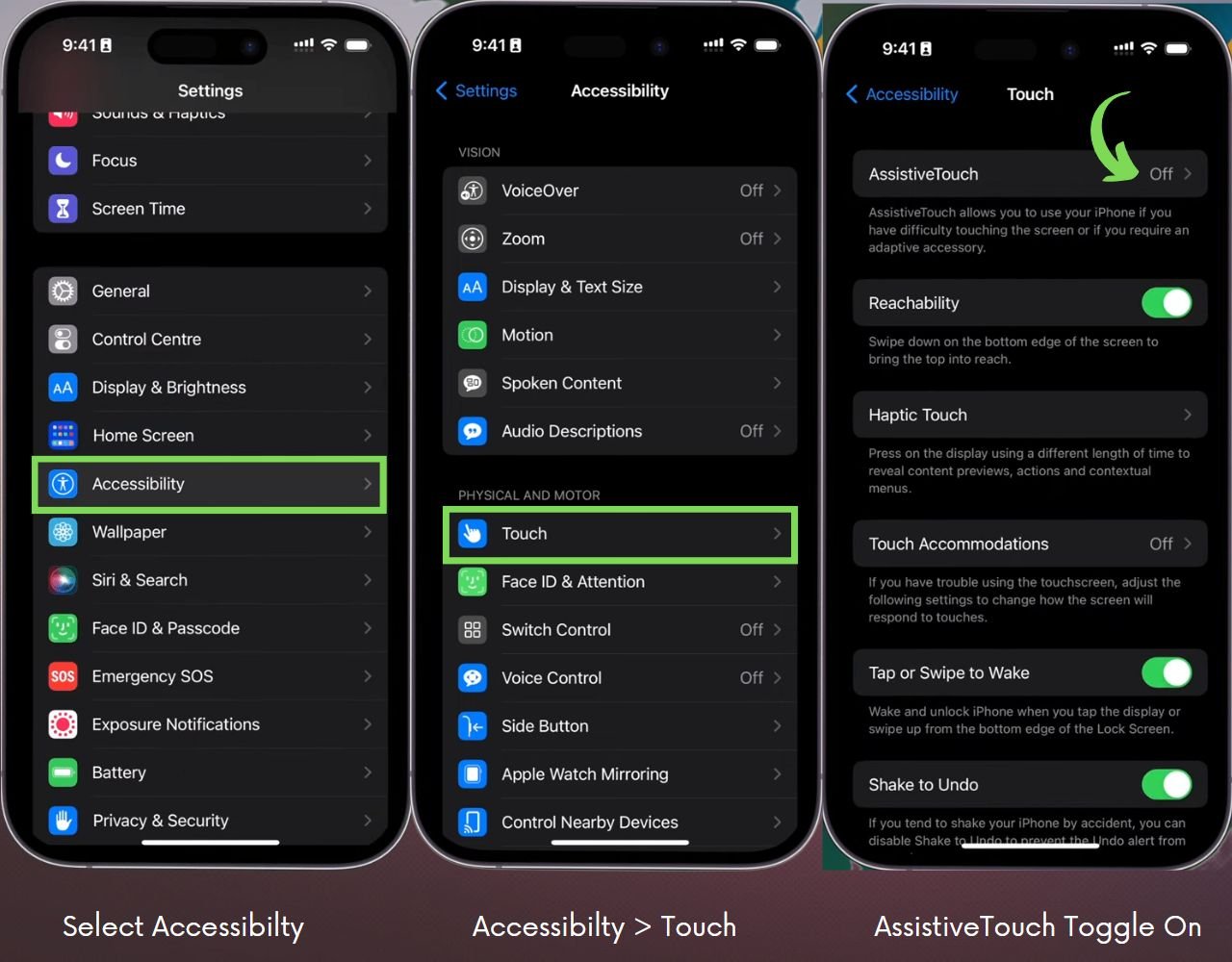 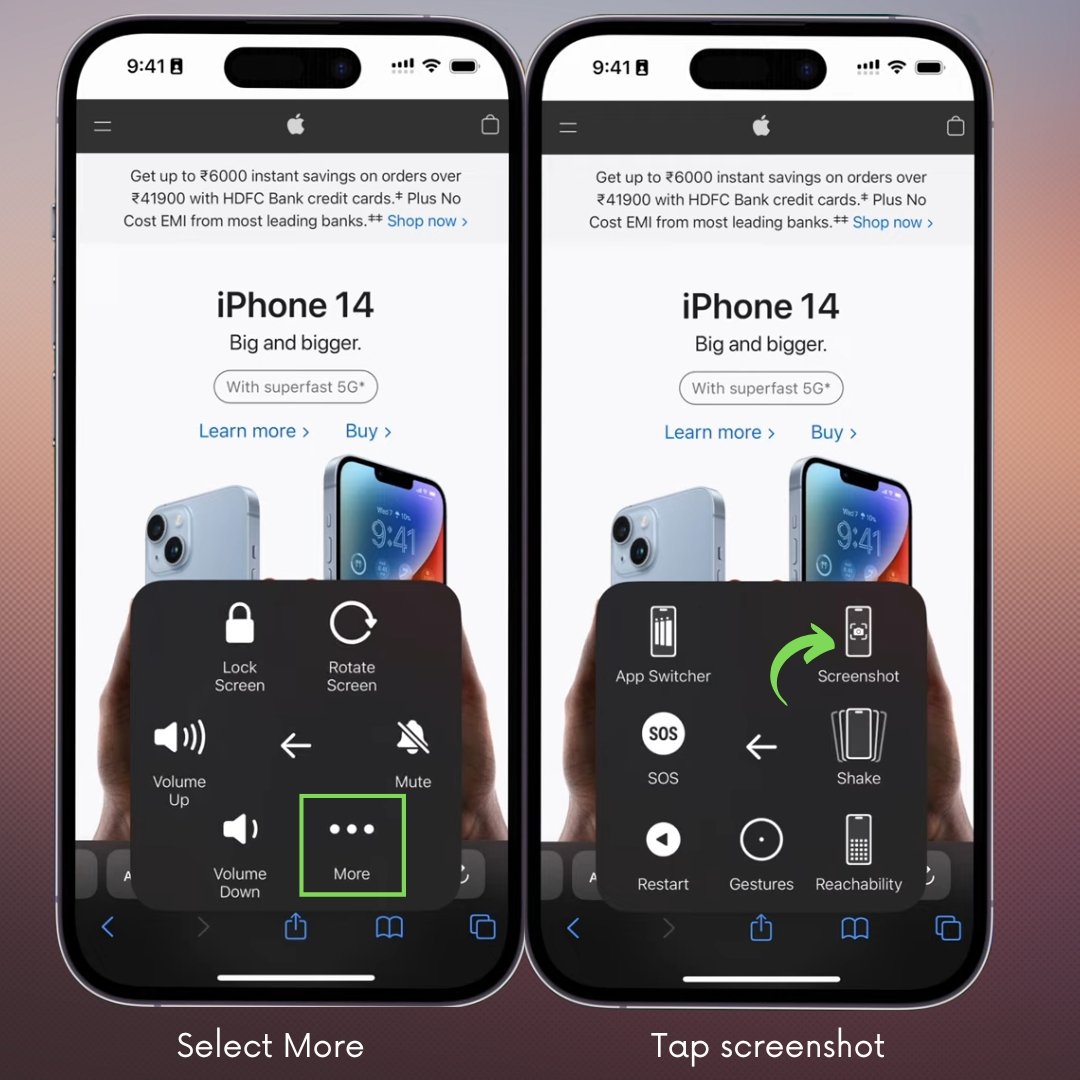 Tap iPhone Back to Screenshot

In iOS 16, have a very interesting option that allows us to perform certain actions by tapping the back of the device two or three times. We can also set this option to take screenshots. 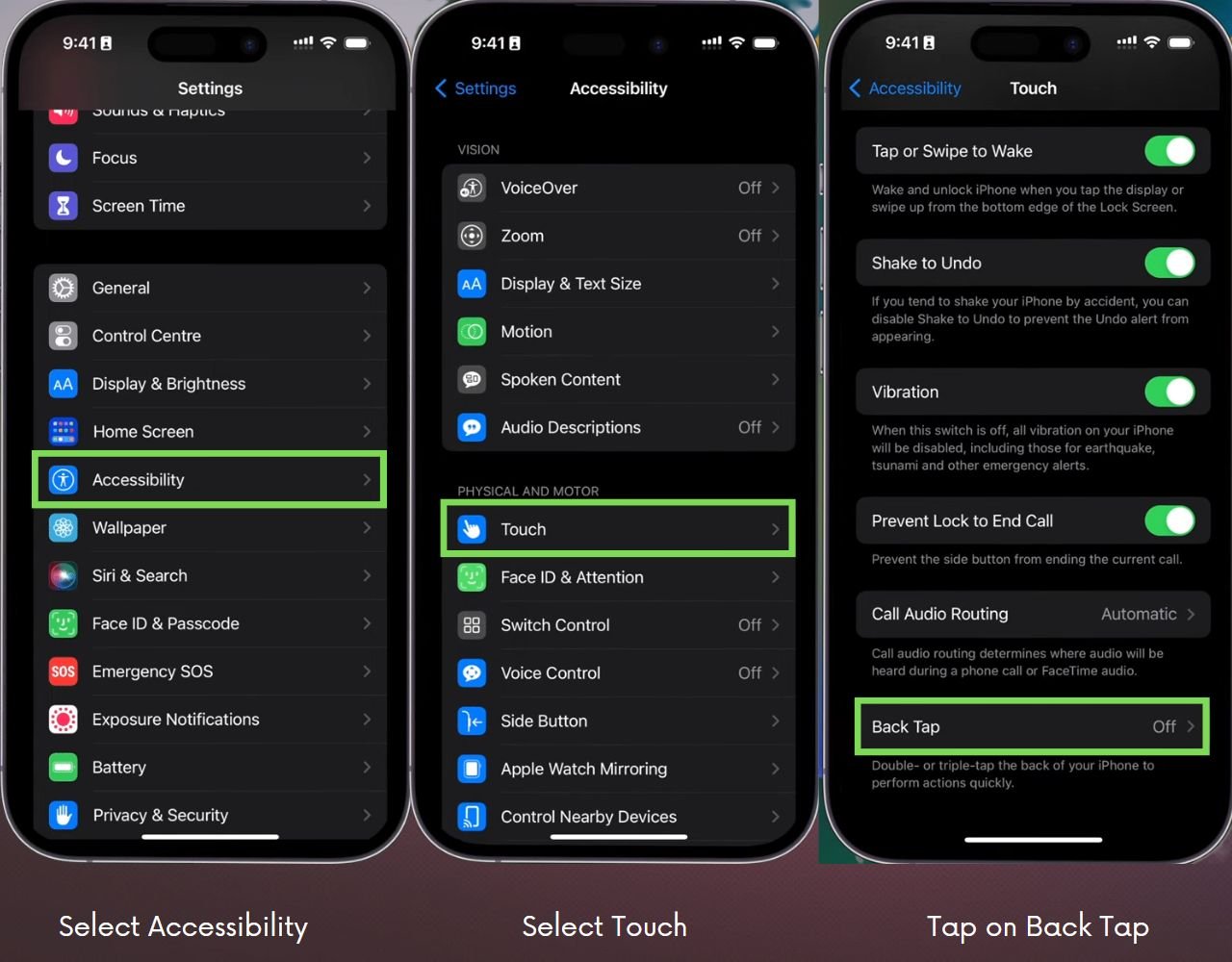 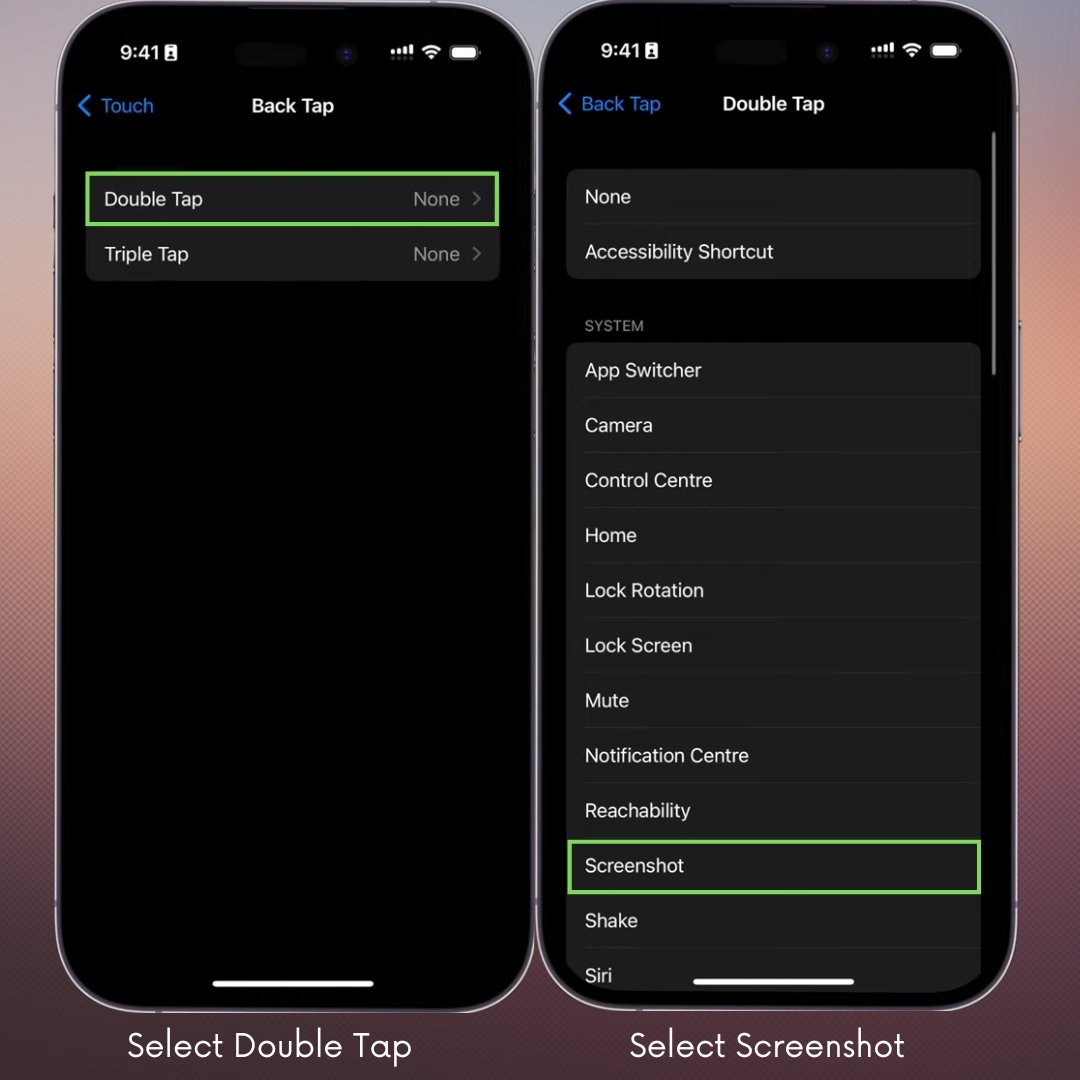 When you Double Tap or Triple Tap your device’s back, a screenshot will be saved to Photos.

You are already aware of the four methods for taking screenshots on the iPhone 14 and iPhone 14 Pro. You can use whichever one suits you best at the time. Although the combination of buttons is the most commonly used. 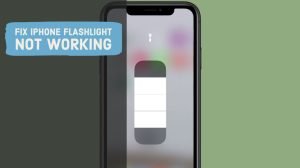 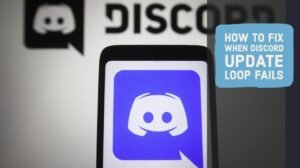 How To Fix When Discord Update Loop Fails 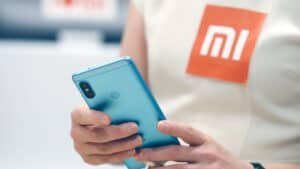 Hard Reset Xiaomi: How to Format a Mobile With MIUI 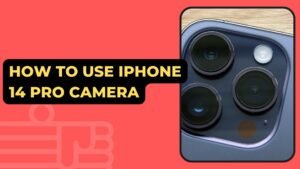 How to Use iPhone 14 Pro Camera 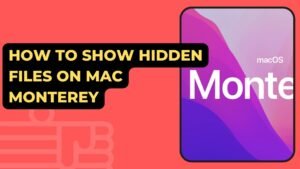 How To Show Hidden Files On Mac Monterey