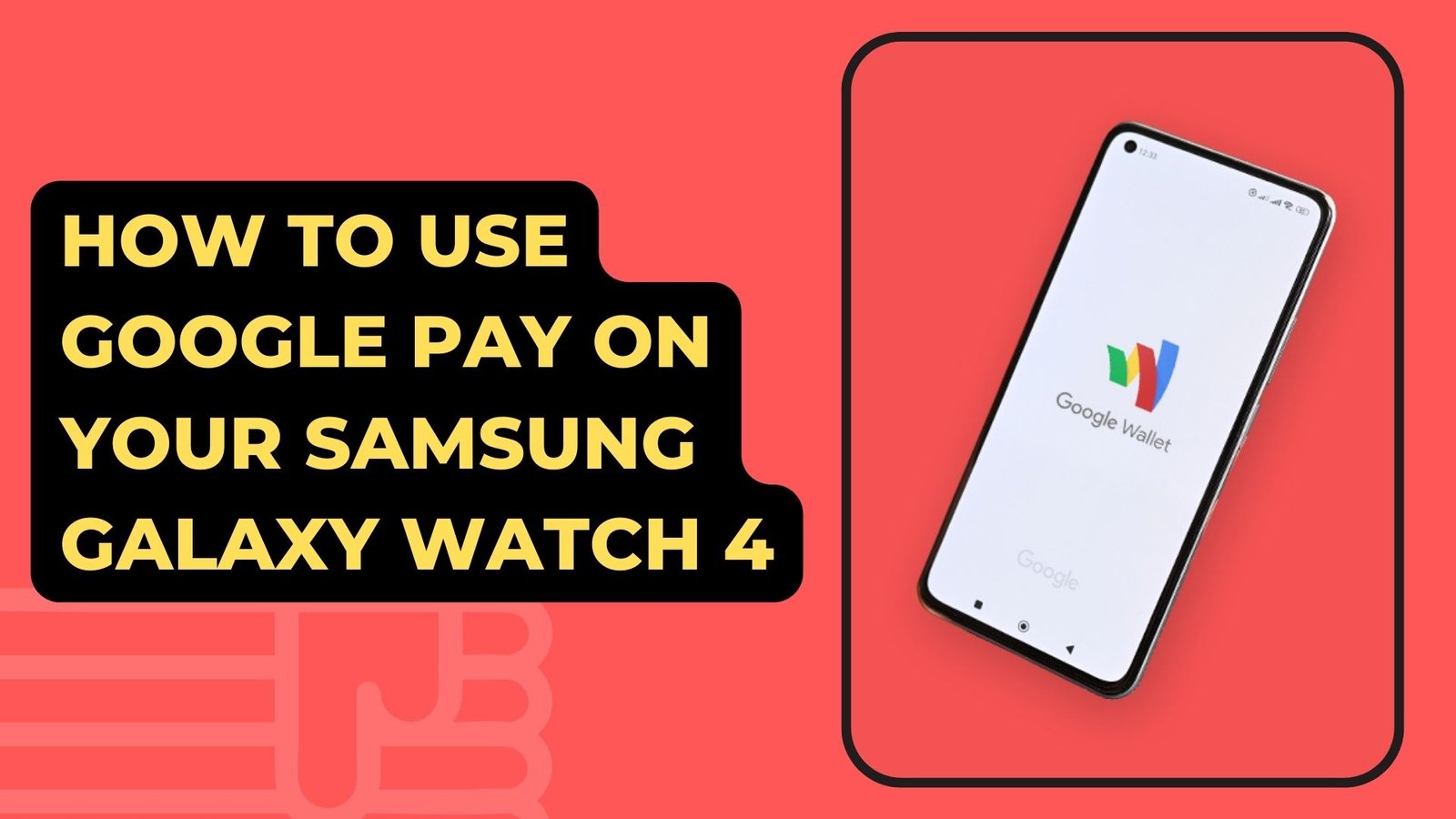 The Galaxy Watch 4 supports contactless payments. Here’s how to set up Google Pay on your Samsung watch.

How to use Google Pay on the Galaxy Watch:

You must take precautions before using Google Pay on the Galaxy Watch. First, make sure your Samsung smartwatch has Wear OS 3.0.

Older Samsung models use Tizen OS, which isn’t Google Pay-compatible. Have a Galaxy Watch4 Classic? Then check these functions:

Screen lock: For security reasons, Google Pay only works with the screen lock on. Activate it on the Galaxy Watch4 in the Settings app under “Security | Lock out“. Don’t worry: you won’t have to enter the code or pattern for every action in the future. As long as you wear the Galaxy Watch4 on your arm, it remains unlocked automatically.

NFC: NFC is a transmission method for very short distances to transmit the data of the stored bank details to the card reader. You activate the function on the Samsung smartwatch by opening the settings and scrolling down to “NFC” in the “Connections” area. There you set the switch to “active.”

Google Account: In order to use Google Pay on the Galaxy Watch4, the smartwatch must also be connected to a Google account. You can create the link during the initial setup of the smartwatch.

If all the necessary settings are activated, you can set up Google Pay on the Galaxy Watch4. Install the Google Wallet app on your smartwatch via the Play Store if you haven’t already done so. Then you proceed as follows: 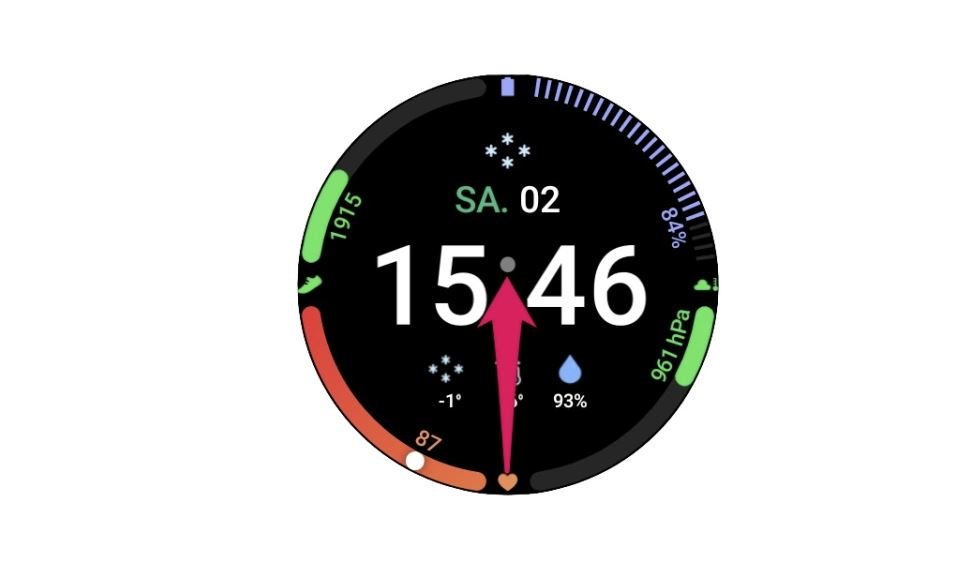 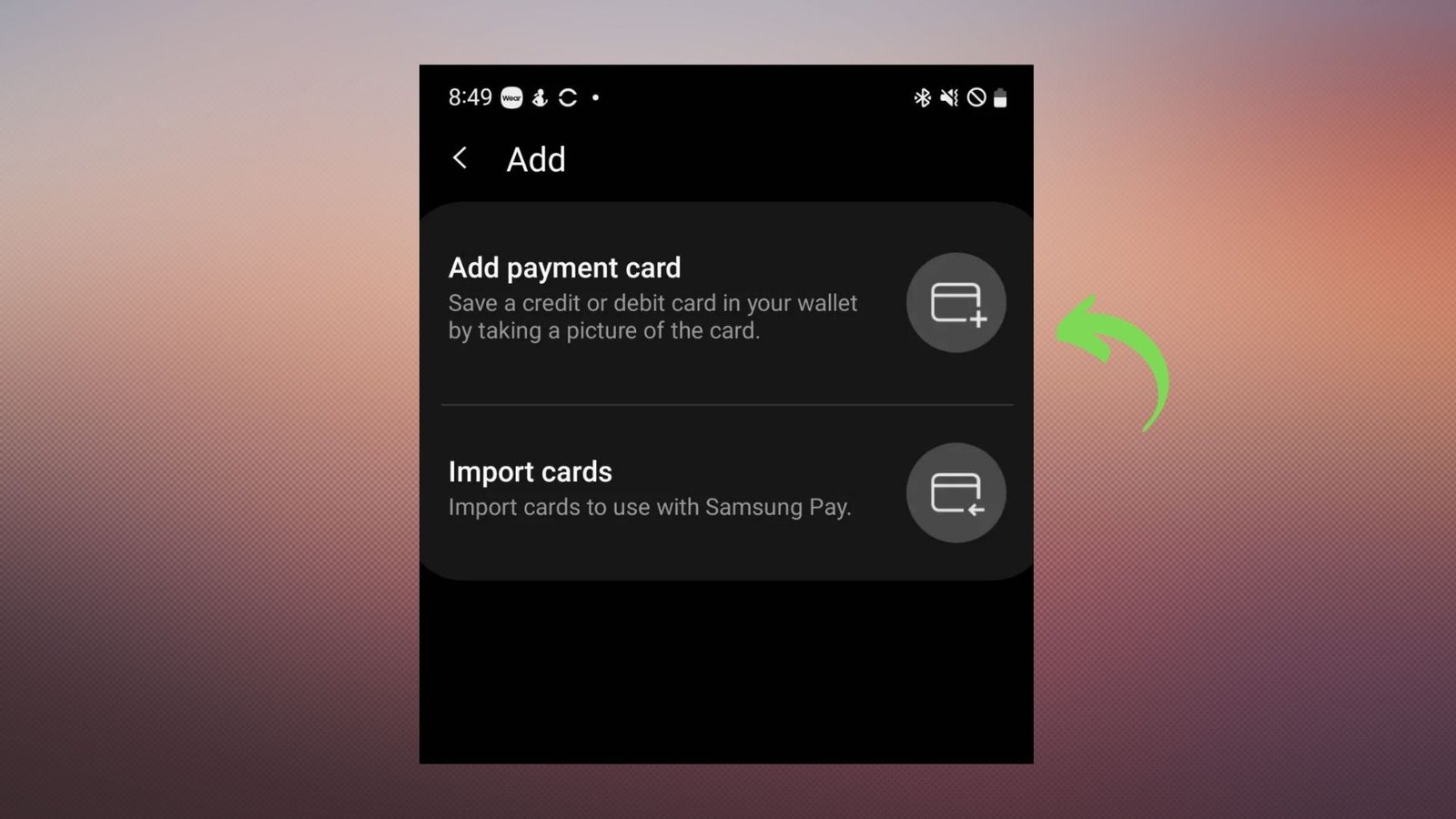 Google Pay is now set up on your Galaxy Watch4. To use it to pay at a checkout or vending machine, open the Google Wallet app on the unlocked watch and hold it close to the card reader. The app then transmits your card details to the device, and the business can debit the outstanding amount.