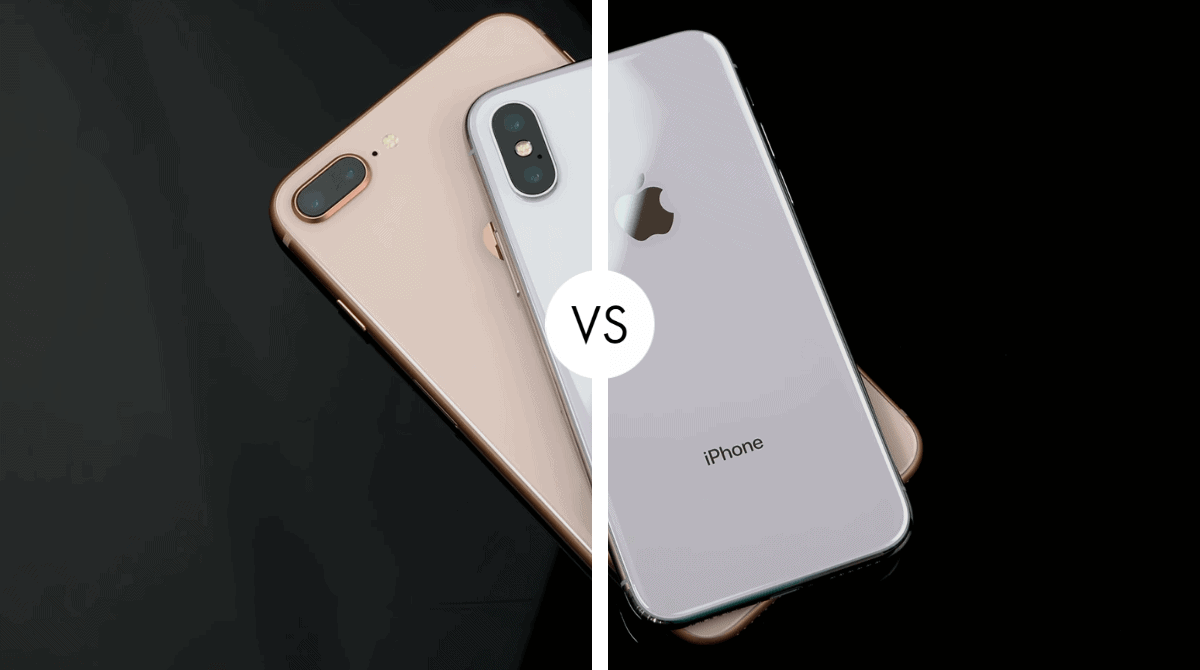 What’s up guys you’re at Top2Gadget and we are back again with another interesting comparison for you guys. If you planned to buy a new, big-screen iPhone, selecting which to purchase, and confused about the iPhone X and the iPhone 8 Plus you’re reasonably at the right place. Yes, guys today we will compare the two iPhones which are iPhone and vs iPhone 8 Plus to know which one is better suited for your choices. 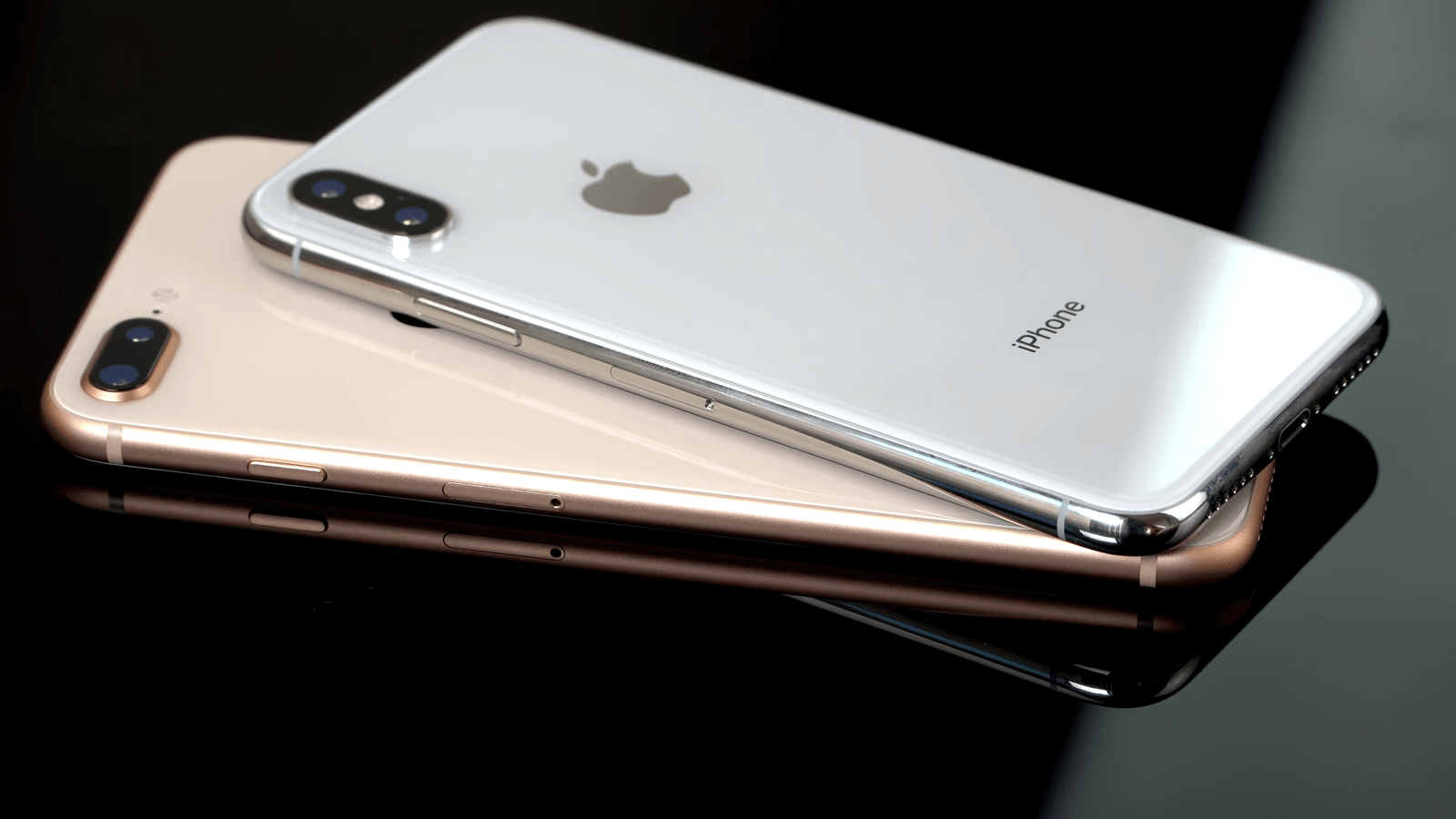 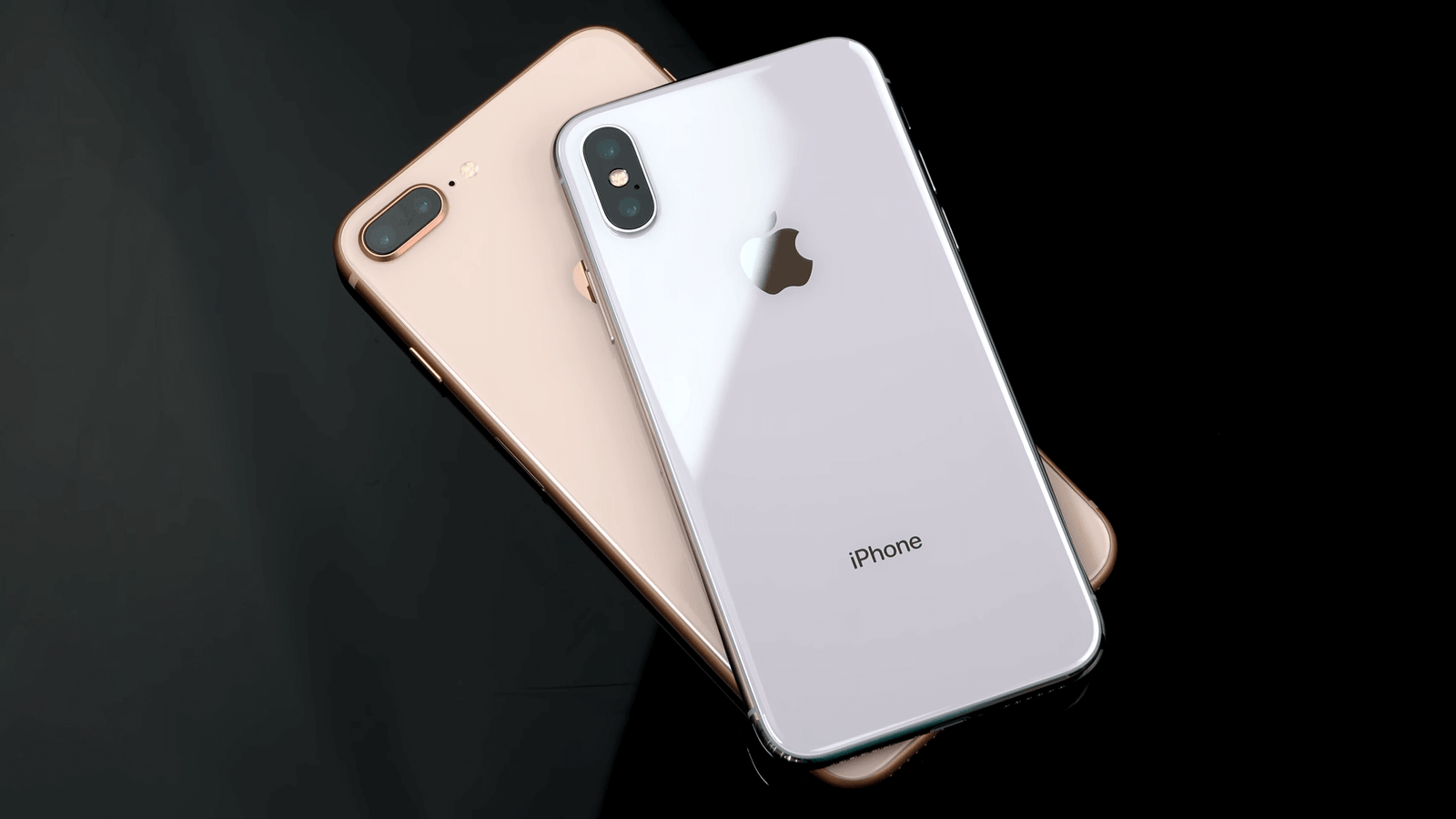 Talk about some of the design differences in the display camera everything different about it and see if it’s worth the extra two hundred dollars for the iPhone X. Let’s talk about the design of these devices and we throw in the iPhone 8 just to show how it’s a bit of a step a stepping stone from smallest to biggest whereas the design difference at least the frame size is. The biggest difference between the X and the 8 plus other than the size you’ll see that the camera placements are a little bit different on the plus. It is a horizontal dual camera whereas it is vertical on the 10 and that LED flashes in the middle of the two. Whereas it’s next to the horizontal camera taking an extra close look you’ll see that that microphone is embedded into that camera giving it a little bit of an odd look. On the X instead of it just being next to the camera that you plus down at the bottom, you have a single speaker and a lightning connector on both. So the same there and then on the side here same sized volume buttons and you do have a slider on both you’ll notice chrome accents on the iPhone 10 up at the top absolutely nothing and then on the right side here’s where it gets a little different because that side button on the iPhone 10 is a lot larger than that on the 8 plus. So it’s much easier to find whereas the side button acts in a few different ways. You’ll go over that in a second but this is pretty much just the power button.

In terms of performance, the differences aren’t very much to talk about. Both these devices carry a similar processor, Apple’s 64-bit A11 Bionic system-on-a-chip, including an installed M11 motion coprocessor. Both likewise gets a dedicated neural engine to make AI processing occur on the device. The A11 Bionic exists with an incredible six cores: Two for high-performance computing, including four efficiencies oriented cores to perform tasks that don’t need as serious performance or as complete potential. Apple states the A11 is 75 percent quicker than the earlier generation. 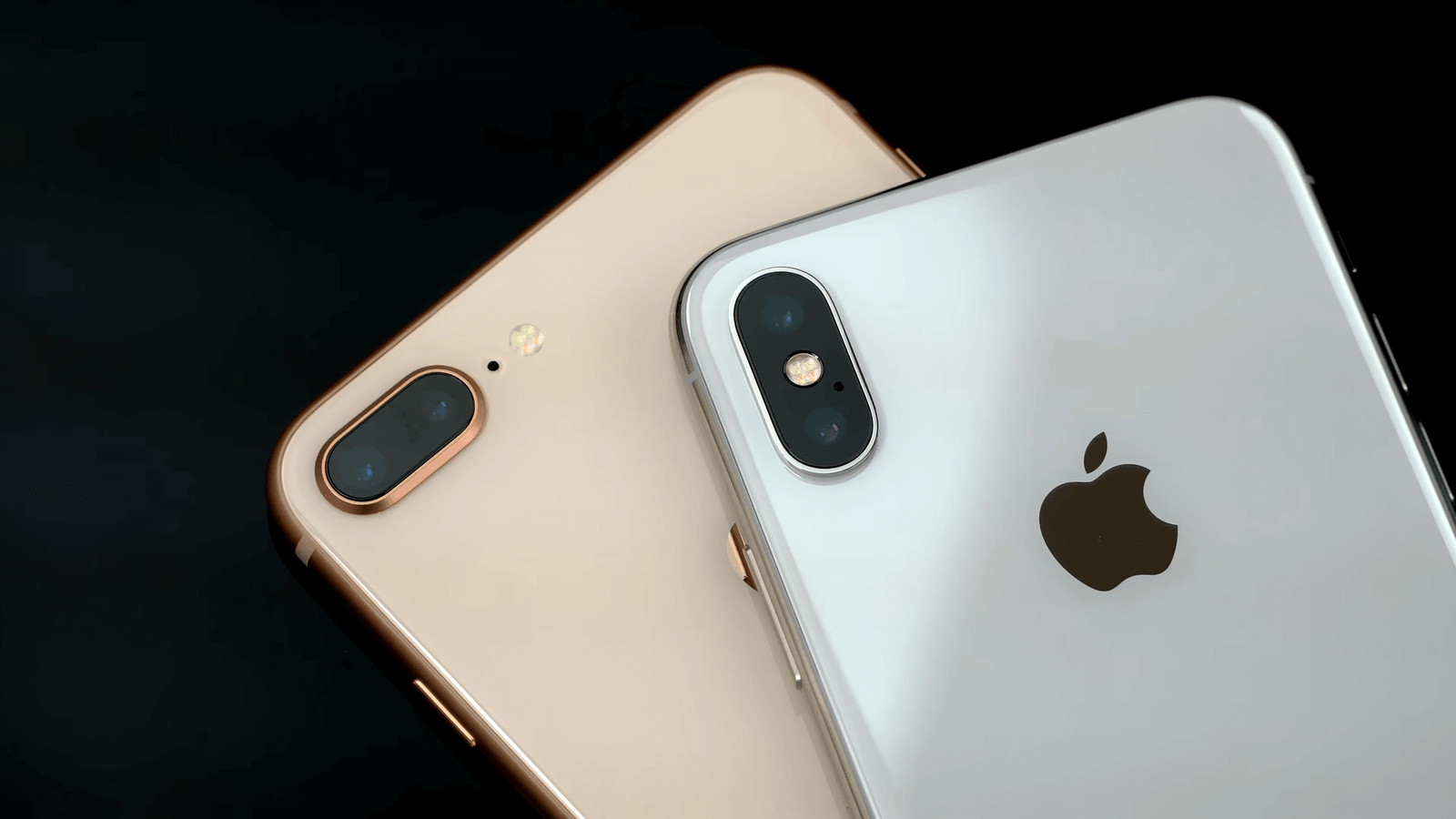 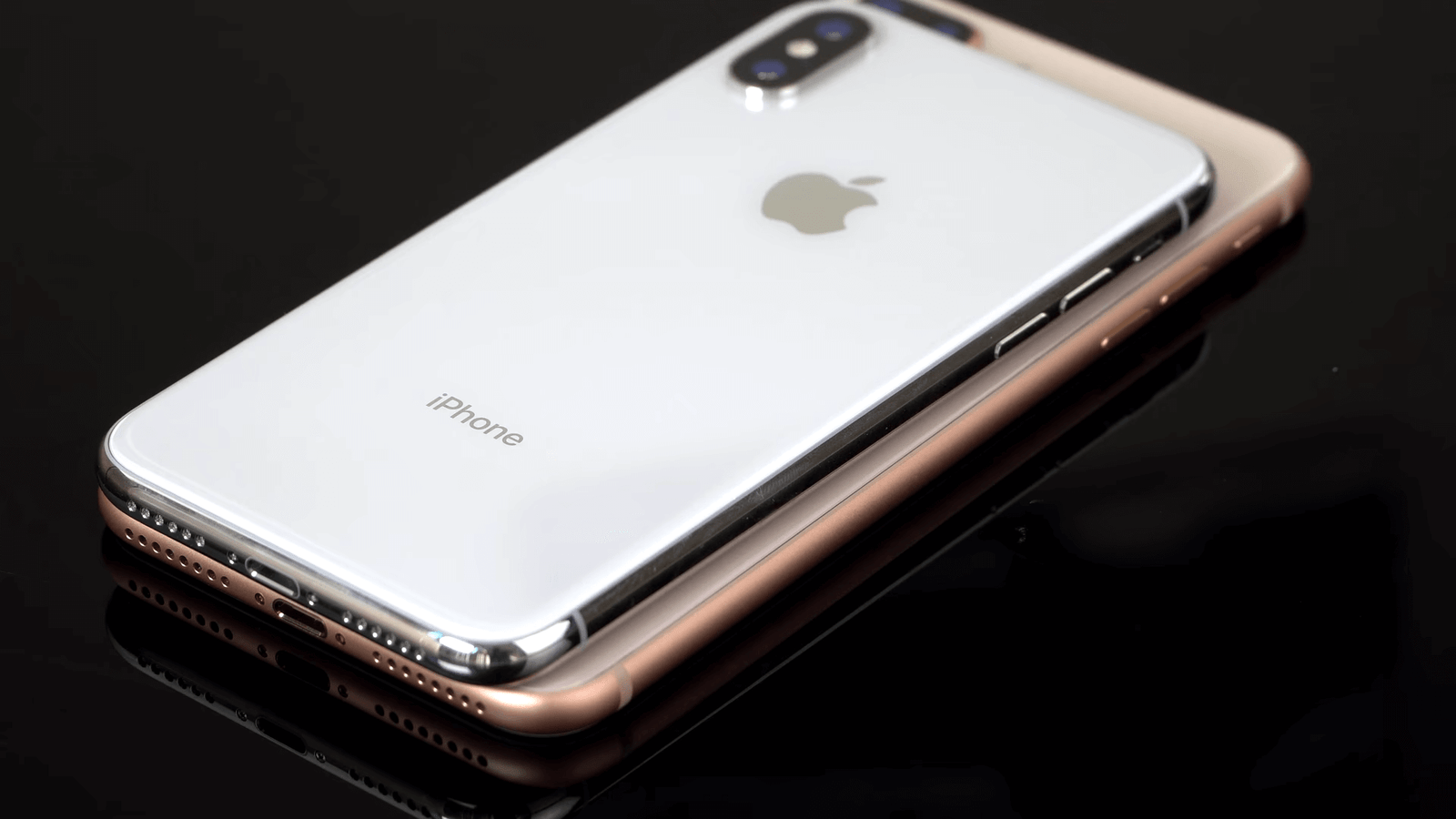 Talking multimedia supports they both have the lightning type of headphone jack. Also, the speakers with them work quite brilliantly and their sound quality also good. Disappointingly they both don’t offer FM Radio which is not good news for those who love to hear the radio.

Talking about the connectivity features they both have a single SIM slot and get 4G network support. Also both works with Bluetooth version 5.0 so both get a good solid and strong Bluetooth connectivity range of about 10m. Also, they both support NFC wireless connectivity which is a great feature.

They both very identical in terms of features, battery life, performance, and camera. But they have a price difference of nearly 300$ and they also both devices follow very different design language. Finally, paying $300 extra for the iPhone X purchase will give you a classy design, better display, incrementally more useful camera, and Face ID. So we suggest that if you can increase your budget, then you should go for the iPhone X.