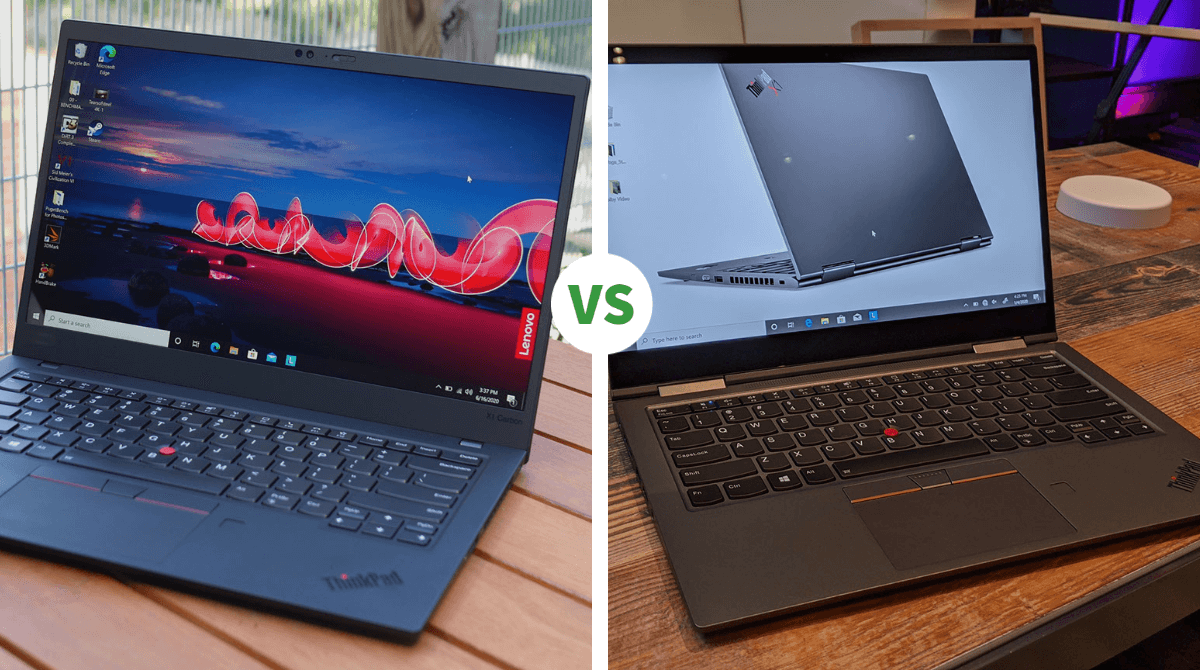 We are back again with another interesting laptop comparison for you. Lenovo is a brand which is one of the most famous and well-known brands for its product quality and performance and today we have two laptops from Lenovo. Here we will compare the ThinkPad X1 Carbon (2019) and X1 Yoga to know which one is really worth your consideration. 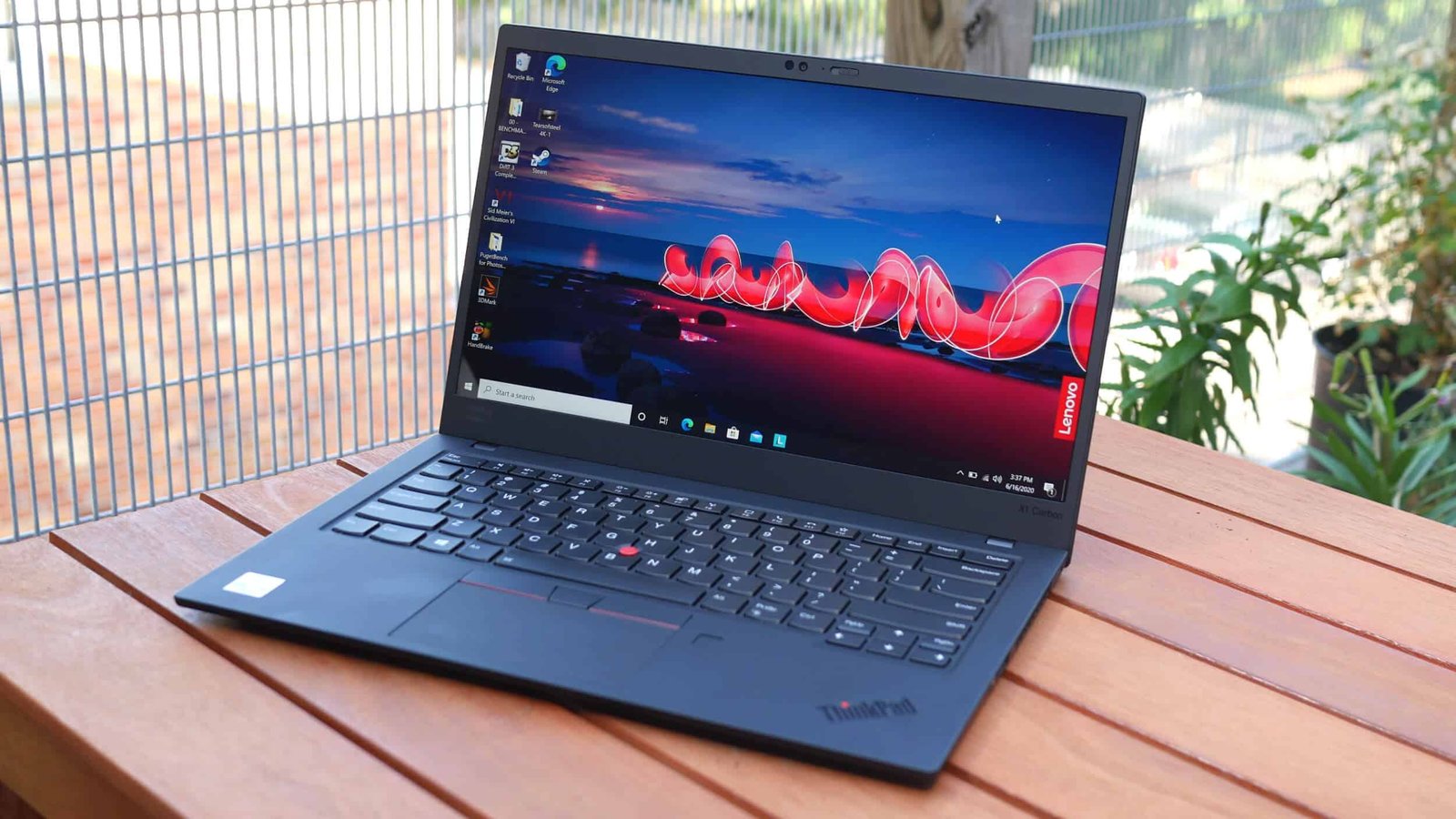 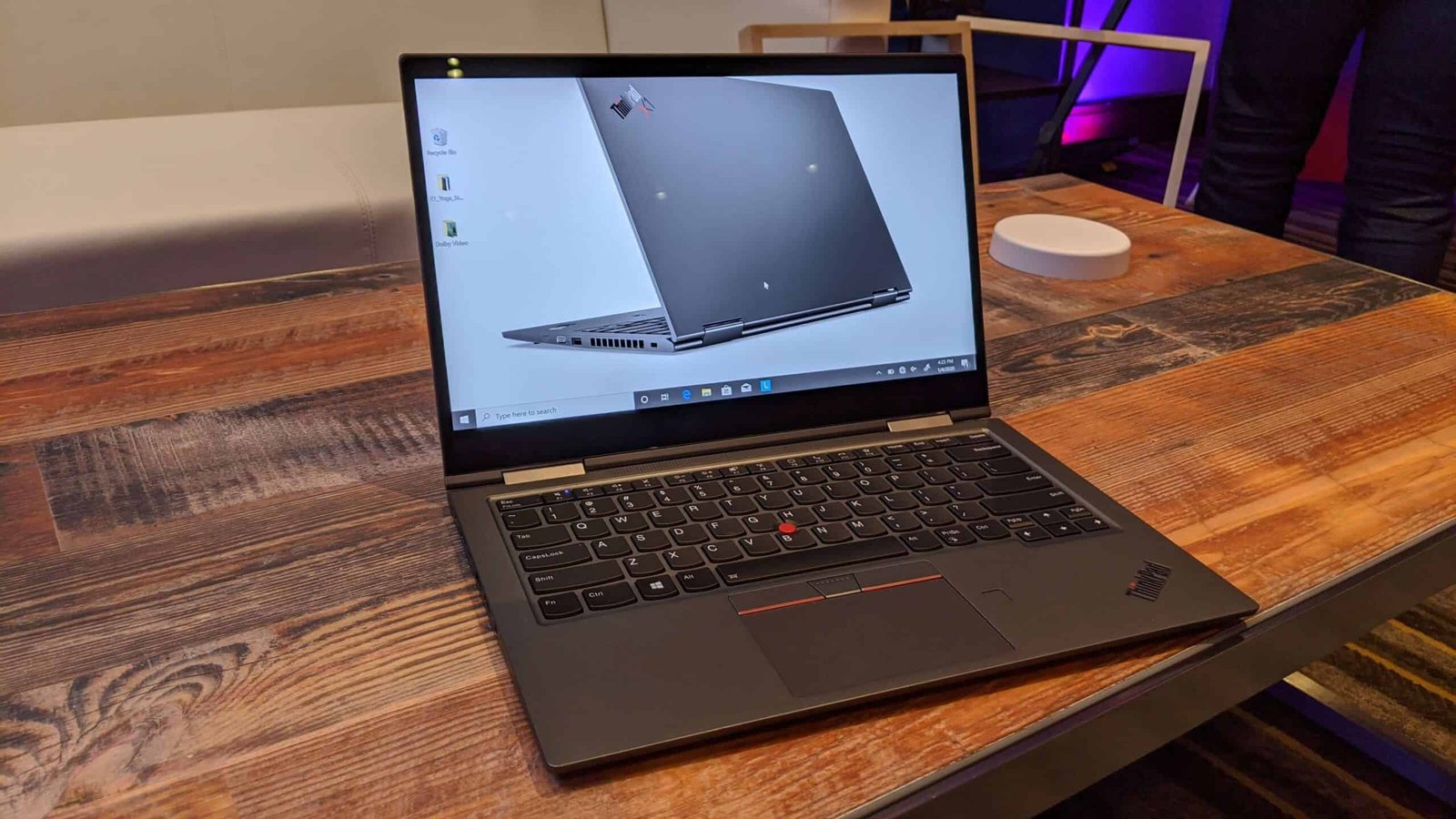 The ThinkPad X1 Carbon is the seventh-gen and the X1 Yoga also the latest model of very similar laptops in a lot of ways. But the big difference is the Yoga flips 360 degrees. So you can take this display use it as a tablet you can touch the screen you can use the included pen to sketch or draw. We also got a commend from Lenovo for including the pen inside of the laptop. This makes your life a lot easier. The weight is a bit different though but the X1 carbon it’s 2.4 pounds compared to 3 pounds the yoga is also slightly a bit taller but to be quite honest like if you hold both of these in your hands they feel pretty similar like that point six pounds is not going to make or break your purchase decision.

The performance of both here is very interesting both of these laptops have the exact same specs. The latest i7 processor with 16 gigabytes of RAM is basically fully loaded. However, we did find the X1 carbon to perform a little bit better the reason is unknown just because the x1 Yoga has to cram more things inside of it. You don’t have as much room for the heat to dissipate but we did find the carbon to do a much better job when it came to compiling code. It was about 20 to 30 minutes faster than the Yoga same held true when judge with PC mark tests and just scored higher than Yoga wises pretty good. It does still throttle when it gets under full load. But this is typical for these styles of laptops.

The surface temperatures are excellent under 50 degrees Celsius and no complaints there either. But the main reason you buy a Tink pad is for the keyboard hands down the best keyboard you’ve ever experienced on an ultrabook like these. The u-shaped keys the amazing tactile feedback just is timeless like this keyboard has been solid for the past 5 years.

The 4k display is absolutely gorgeous they both have the exact same color accuracy and look now both of these laptops have front-facing cameras. They’re above the display even with the nice thin bezels they have think shutters which are like a little switch that you can flick back and forth to block. the ThinkPad X1 Carbon 1080p and 4K display options, both of which are bright and vivid, and the colors also looked excellent. The 4K screen is prominently brighter, sharper, and more vibrant than the FHD option. On the other hand, the X1 Yoga comes with two options, one with a 14-inch FHD IPS display and one with a 14 inch 4K IPS display. Both were bright and had magnificent viewing angles, though struggled with the color accuracy.

The ports situation exactly the same like on the left-hand side you have your USB type-c port, Thunderbolt 3 proprietary connector to hook up in an RJ45 connection, a USB 3.0, HDMI, and of course your headphone jack on the other side you have your Kensington lock USB 3.0 port which is great. The camera if you’re not using it, of course, the quality is not the best it looks like this but we don’t think we’ve used too many laptops you will get a good camera quality. Now the sound is another area that these laptops defer.

If you want the most versatile business think pad to go with the Yoga like it basically does everything from a tablet to a touchscreen having a built-in pen good performance. You can go with the X1 carbon if you’re looking for a good traditional clamshell with good battery life slightly faster performance and of course a very thin and durable form factor.