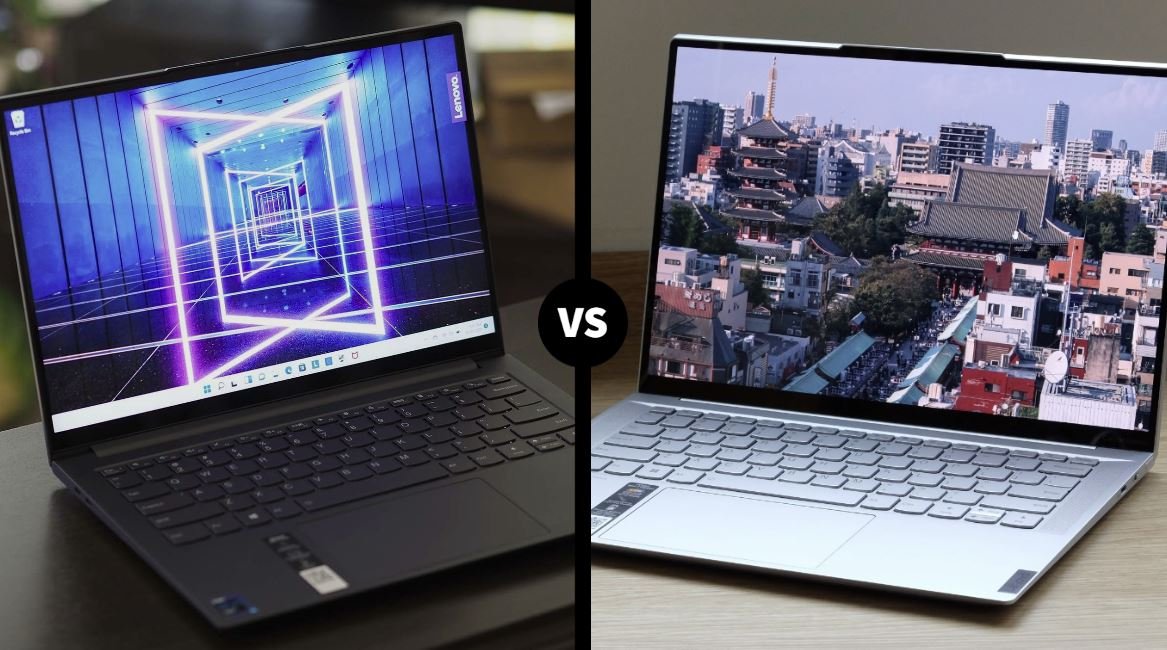 Lenovo has been transforming Yoga from an experimental to a premium brand for quite some time now. Where Yoga used to be limited to 2-in-1 laptops, touch screens are no longer a must.

Yoga Slim 7 Pro is a premium business laptop, not for hard managers but rather for “freelance artists.” As Lenovo puts it, “Whether you need the latest smart technology or powerful tools to bring your creative ideas to life, Yoga has you covered.”

Lenovo’s Yoga Slim 7i Carbon is a mobile notebook PC with a 13.3 inch, 2560 x 1600 pixel 2K display. It weighs 966g and is super lightweight. Moreover, despite being thin, it is made sturdy. Equipped with an Intel 11th generation Core processor with enhanced graphics, performance is perfect. It can be used in various situations such as business and student life.

The Yoga Slim 7i Carbon characteristic is that it has white housing on the outside and inside. Carbon is used for the material of the color housing called “Moon White,” and the inside of the material has a three-layer structure with different carbon fiber densities, which is both high in rigidity and light in weight. It is being pulled up.

Lenovo has followed a similar path. The company has honed its ability to make the perfect “business” laptops. The ThinkPad series has never been better than it is now. Initially, the slightly confusing ThinkBooks for small businesses turned out to be very appropriate and fit in the market. The Yoga line has always been (for my taste) too daring and experimental (watch the videos from 2012-15, people are dancing, jumping, and you want to ask what’s going on), but now it has become calmer and more mature.