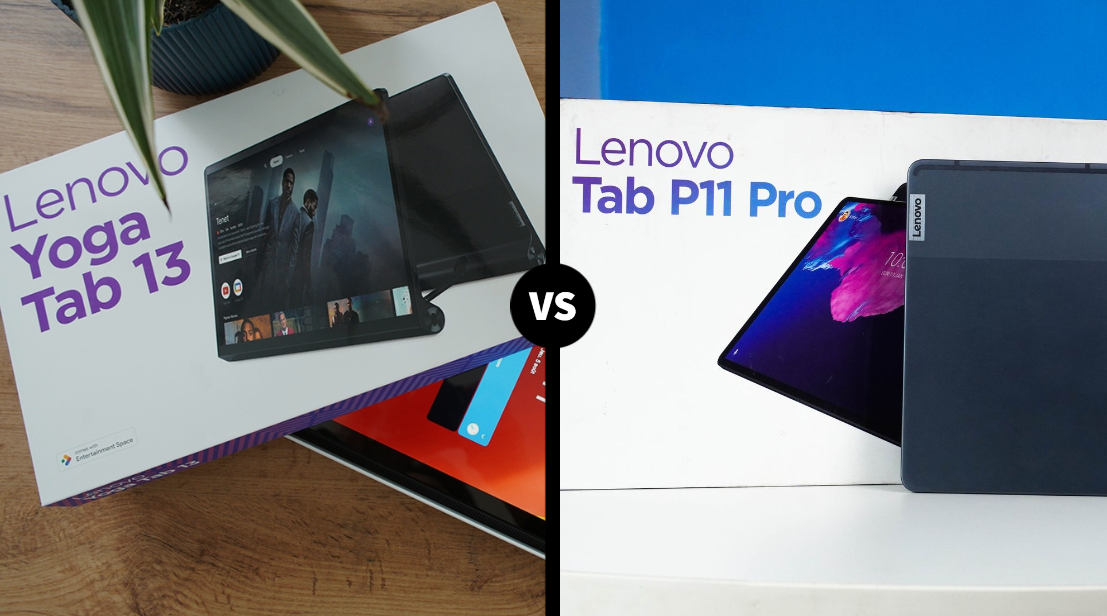 Lenovo’s Yoga Tab 13 is a 13-inch Android tablet. With the high-performance Snapdragon 870 installed, heavy apps move smoothly, and the sound is high quality with the built-in quad-speaker. The 2160 x 1350 dot high-definition display can also be an external display for PCs and game consoles.

Let’s take a look at the details of each function and performance: Lenovo Yoga Tab 13 vs Lenovo Tab P11 Pro.

Lenovo Yoga Tab 13– Most Android tablet market has been in the low-end and middle-range these days, and the high-end is only the Galaxy Tab S7. However, the Yoga Pad Pro released by Lenovo has a performance exceeding Snapdragon 865 with Snapdragon 870 and has unique features such as a 9W speaker on the kickstand. With micro HDMI input, it can be used as a tablet and as a monitor, specializing in stationary applications. In addition, the variations sold in each country are different, and unfortunately, it seems that only the 128GB version.

As expected, it is a tablet made by Lenovo, so the bezel (black frame on the screen) is thin. It is fantastic that the tablet is so light. However, since it is 13-inch, it is a large inch for a tablet.

There is a kickstand on the back, 24.9 mm when unfolded. It doesn’t take up much space, so you can use the stand anywhere without worrying about it.

You can also hang it on a hook when watching videos or recipes while cooking in the kitchen. You don’t have to worry about getting wet, so it’s safe.

With the 4096 pen pressure detection and tilt detection function with the Lenovo Precision Pen 2, you can also take notes and draw illustrations. Since the angle can be adjusted from 22 ° to 5 °, it can be used at an angle that is easy to write.

It doesn’t take up much space if you fold the stand and is easy to carry. The round part (speaker) on the right has micro HDMI, so you can use it as a second monitor when connected to a computer.

The audio is out of the standard because it has a prominent speaker. Dolby Atmos has a maximum of 9.1.6ch sounding and has four JBL speakers (upper 2W x2, lower 2.5W x2), so it feels like you can hear the sound from here and there. In addition, video distribution services such as Netflix also have Dolby Atmos compatible movies so that you can enjoy the more realistic sound.

With one built-in camera and three microphones, clearer voices such as web conferences and video calls can be transmitted to the other party. The camera has a face recognition function so that you can log in for a moment.

The material is resin and Alcantara, and Alcantara is said to have high durability and cleaning properties. It is also used for seats and dashboards of high-end automobile manufacturers, and it feels good to the touch.

This unit is equipped with a flash memory storage called UFS 3.0, which is about the same size and power consumption as the eMMC that has been the mainstream until now and is as fast as the SSD of a personal computer. You can use it crisply.

Battery life is up to 12 hours, which is a long time for a model with this spec.

The right side interface is USB-C 3.1 Gen 2, power button, volume button. This USB-C is also used for charging, but since it has a display port video output function for audio output, it can also be used by connecting it to another monitor. It also has an OTG function to move data by directly connecting an external HDD.

There is a micro HDMI input port on the left side, and you can use this unit as a second monitor by connecting it to a computer.

Lenovo Tab P11 Pro– This model uses organic EL (OLED) for a 2.5K high-resolution display and has a high contrast ratio and brightness, making it easy to see anywhere. The specs are also high, and since it is as large as 11.5 inches, it has enough performance to be divided into two and used for business purposes.

Qualcomm’s Snapdragon 730G is installed in the CPU, and the performance is very high. The performance is so high that it is easy to use for business use and image editing and video editing.

This model has a fairly thin bezel (black frame on the screen), and the screen ratio is 87%. Since the bezel is light, it is easy to use without obstructing the view.

The body is a CNC machined aluminum alloy, lightweight, durable and durable. Also, unlike the low-priced model, the whole body is made of metal.

Depending on the light condition, the edge of the body will shine to be more luxurious.

The display is 11.5-inch, which is ample for a tablet, and because it uses a 2.5K display and an OLED (organic EL) panel, it is lighter, thinner, and consumes less power.

The camera is a twin-lens reflex camera. The primary camera on the back has 13 million pixels. The wide-angle camera has a high pixel count of 5 million pixels so that you can take beautiful pictures like the high-end models of smartphones. The front camera is also twin-lens, and there are two 8 million pixel cameras.

Battery life is up to 15 hours, much longer than 10 hours on a typical tablet.

Lenovo Yoga Tab 13 is Snapdragon 870 with LPDDR5, UFS 3.0, and quite high performance, and it demonstrates a level of performance that is incomparable to the Android tablet.

It has a kickstand that can stand firmly on the 9W speaker of JBL / Dolby Atmos, a 13-inch 2K display compatible with Dolby Vision, and an entertaining performance that is useful as a portable TV. It can be used as a tablet and as a monitor with a micro HDMI cable. You can have a role even after switching to another model over time.

It’s not an extension of your smartphone, it’s completely optimized for stationary use, so it’s not recommended for everyone. Some disadvantages includes:

Lenovo Tab P11 Pro- This machine is a high-end model tablet with high performance and high quality. In particular, the display is powerful, with a 2.5K OLED and a contrast ratio of 60000: 1, which is an amazing number, it is perfect for watching movies and watching movies.

It can be used for a wide range of purposes, such as everyday use, work, and editing simple images and videos, so if you are looking for a tablet with higher performance, this model will suit you. Some disadvantages includes: 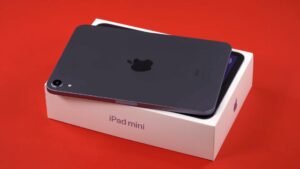 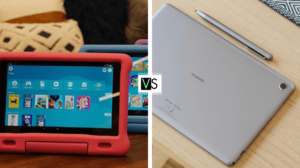 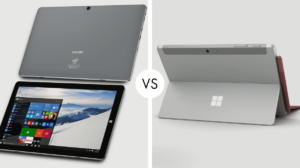 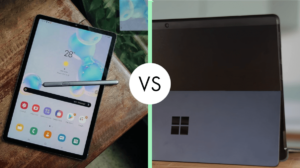 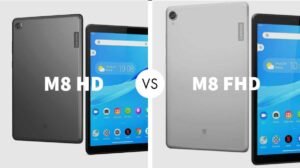