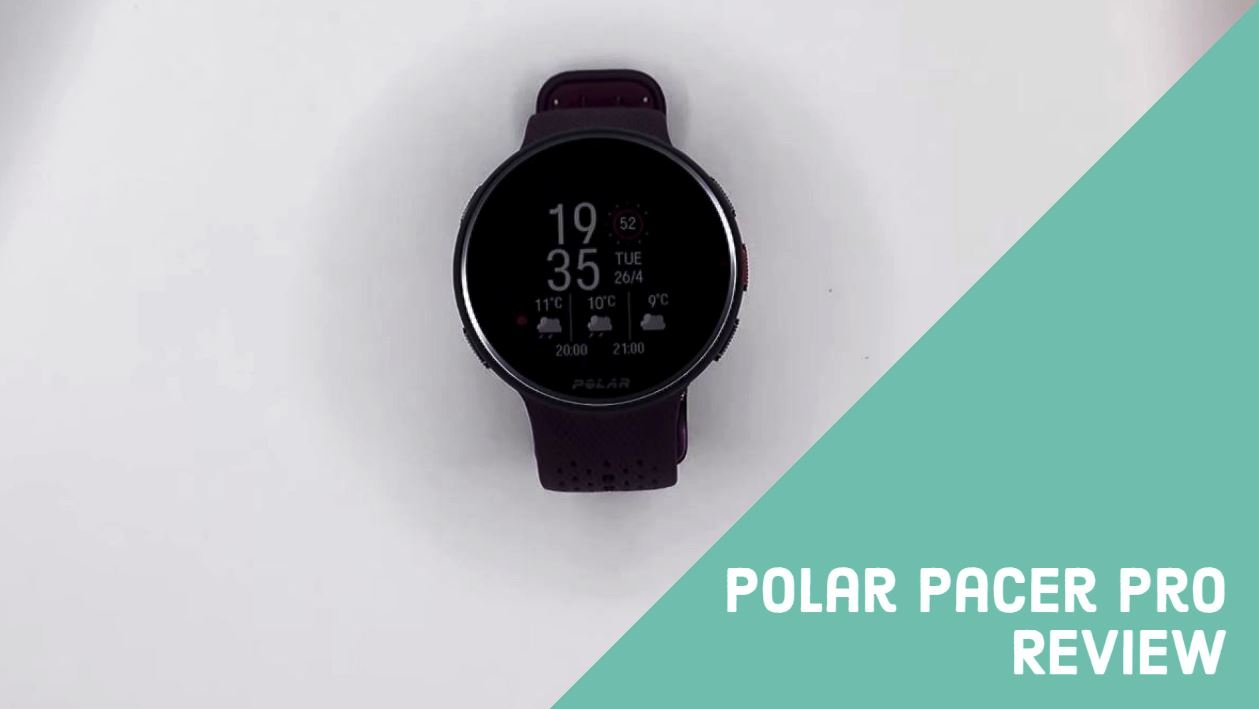 The Polar Pacer (Pro) is the latest sports watch from the Finnish manufacturer, and apparently, it is an interesting mix of the already known Vantage V2 and the Vantage M2.

Polar has announced a new running watch, “Polar Pacer Pro“, that realizes a highly functional, lightweight and thin structure that can record various data such as its running power and running power.

At the same time, we also announced the “Polar Pacer,” which targets a wide range of runners while maintaining its lightweight and long-term battery. It is equipped with the basic functions necessary for running, and it is an affordable price that pursues ease of use, so let’s introduce the details.

It was an open secret that Polar, with the Pacer (Pro), brought an ancient model out of the archive and breathed new life into it. The result is a sports watch that, according to the manufacturer, is particularly suitable for running, but in my opinion, can also be used for many other sports.

But first, let’s take a closer look at the two new models in terms of their key specs compared to the V2 and M2.

The comparison shows that the two models are very similar and differ only on a few points. Specifically, the Polar Pacer Pro offers route planning and the associated navigation compared to the standard model. The Pro version is also equipped with the hill splitter, compass and barometer.

Apart from these features, the equipment of both watches is completely identical. 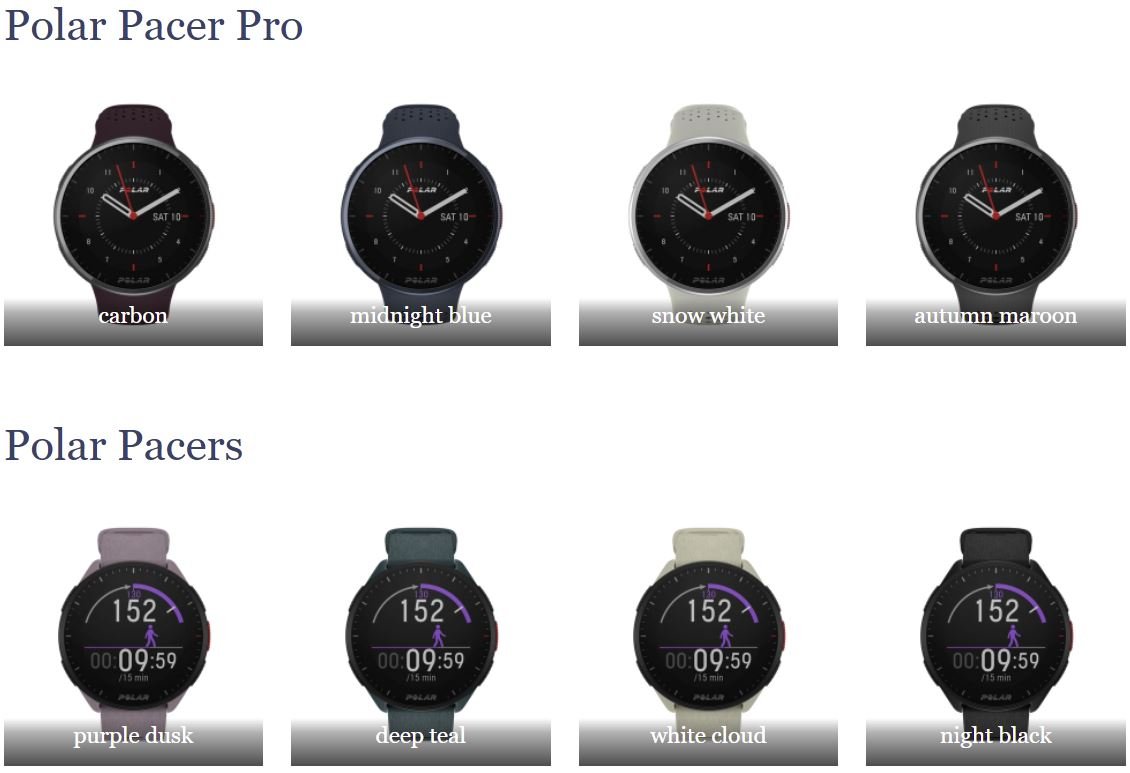 At this point, I usually like to show all the interesting news in a compact overview. Unfortunately, this is not possible with the Polar Pacer (Pro) because there is nothing new apart from a few small exceptions.

The only changes from other Polar watches are

Does not bring any new functions with it. 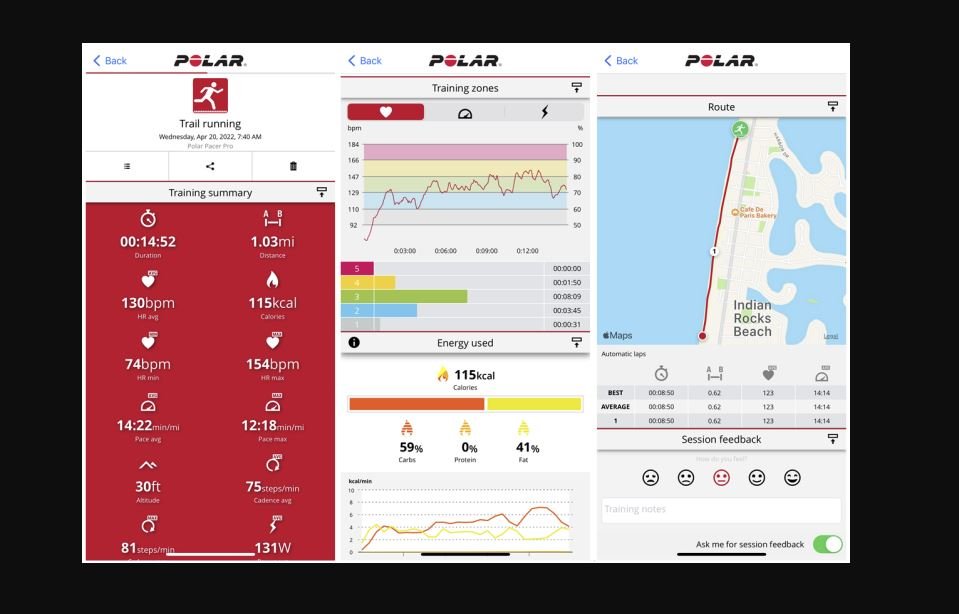 Like all other watches from the manufacturer, the Pacer Pro also comes in a very simple and clear design, which you do without any frills. The compact watch case and soft silicone strap ensure a very comfortable fit. 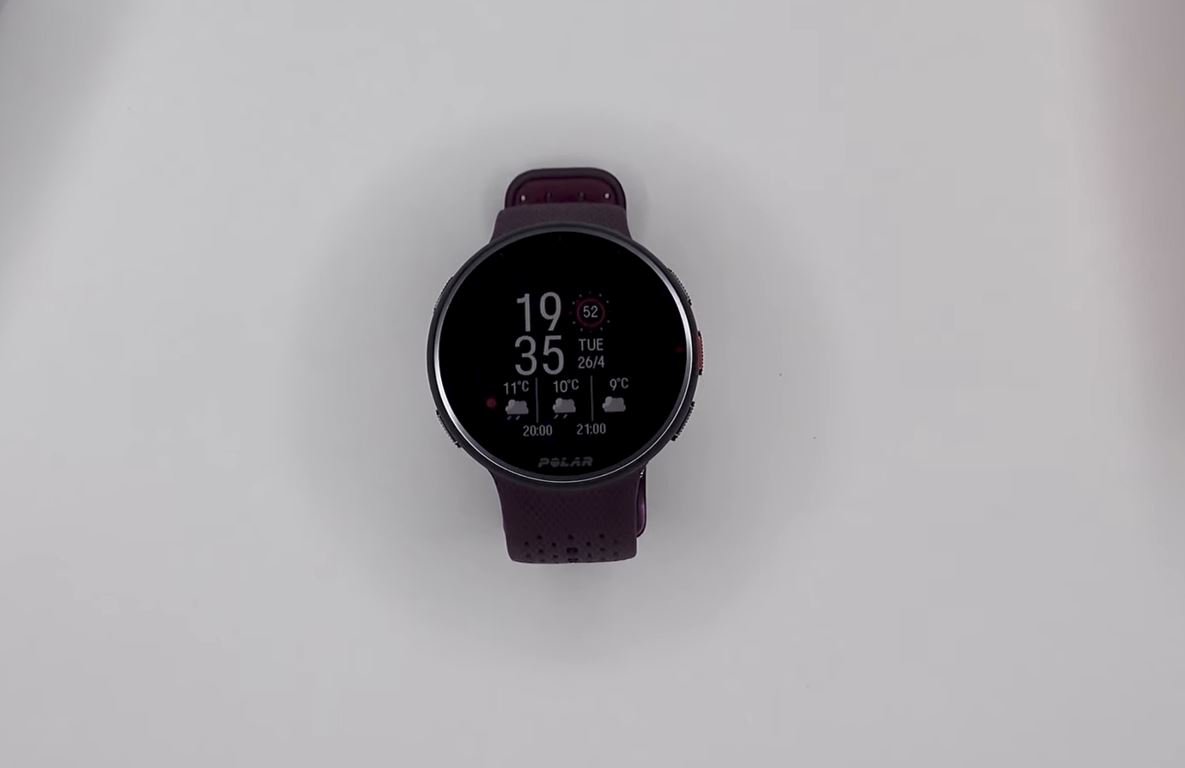 And I’m not just saying that like that. I’ve been wearing the Pacer Pro almost constantly for weeks now, because you hardly notice the watch on your wrist. This is mainly due to the strap, made from recycled ocean plastic, but feels more like a fabric strap than silicone.

There are hardly any changes to the display either, except that according to the manufacturer, it should now be brighter and easier to read, which I can confirm. In direct comparison to the Polar V2, the Pacer Pro’s display is a bit brighter, even if only marginally, so it is difficult to see it in the following pictures. 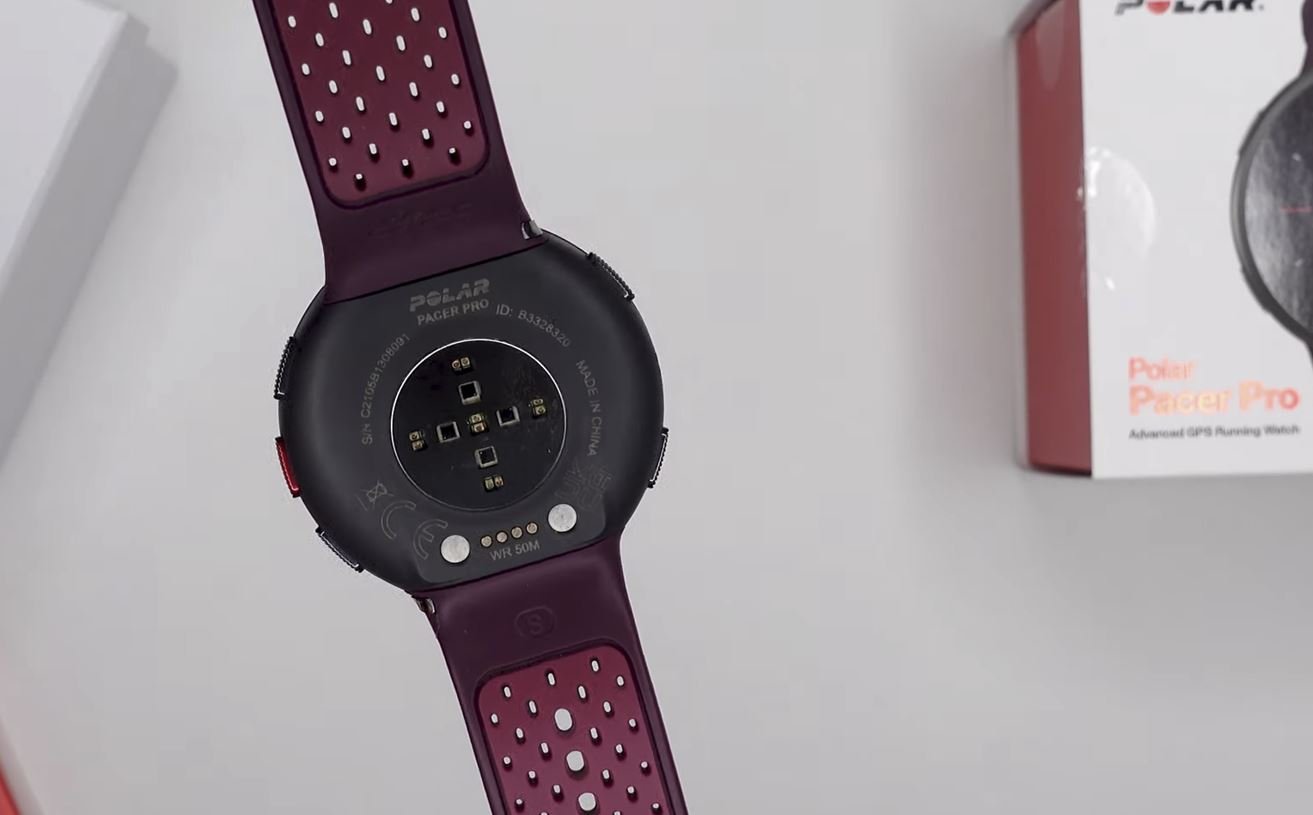 The watch is always operated using the five buttons on the side, and I felt the clearest change. Namely the reaction time.

Regardless of whether you operate the Polar V2 using buttons or the touch display, the watch always reacts a little sluggishly. Sometimes, there are even very clear and frankly annoying delays. 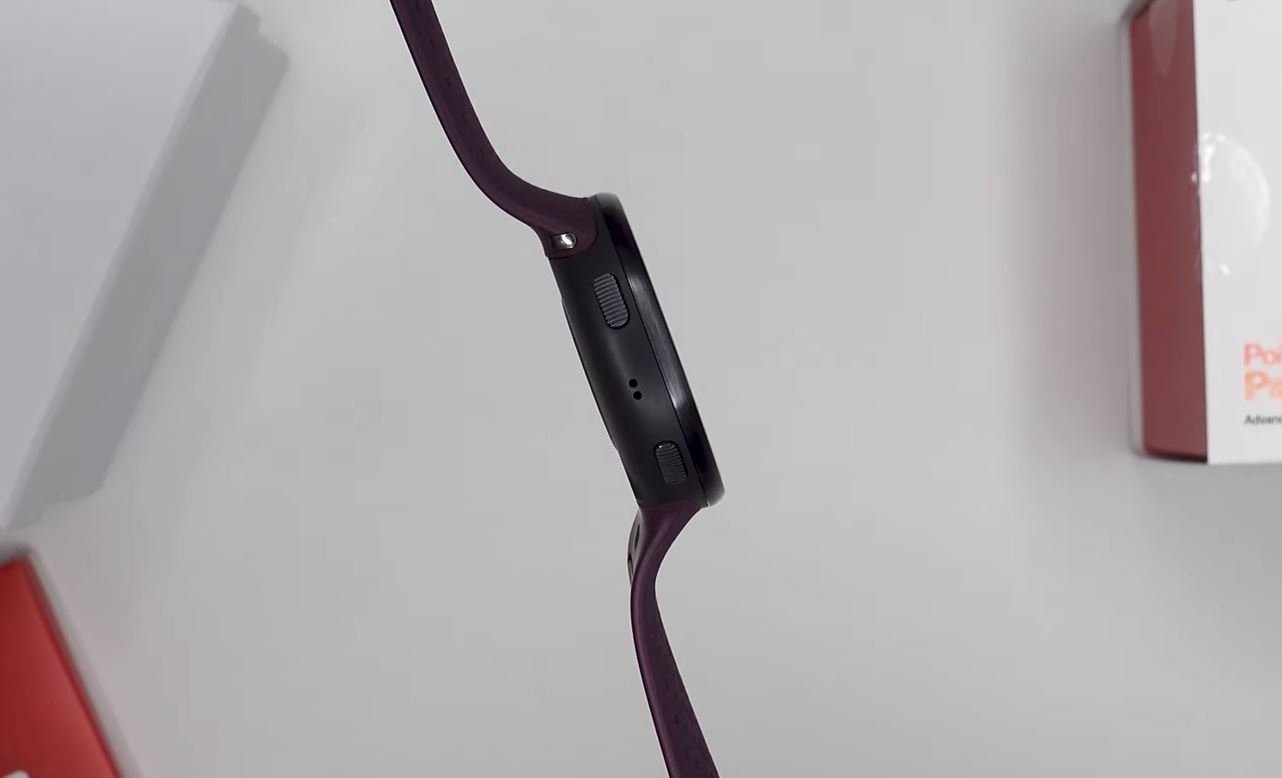 Not so with the Pacer Pro. The entire operation takes place here, whether scrolling through the various functions or changing various settings very smoothly and promptly. The improved processor is noticeable. 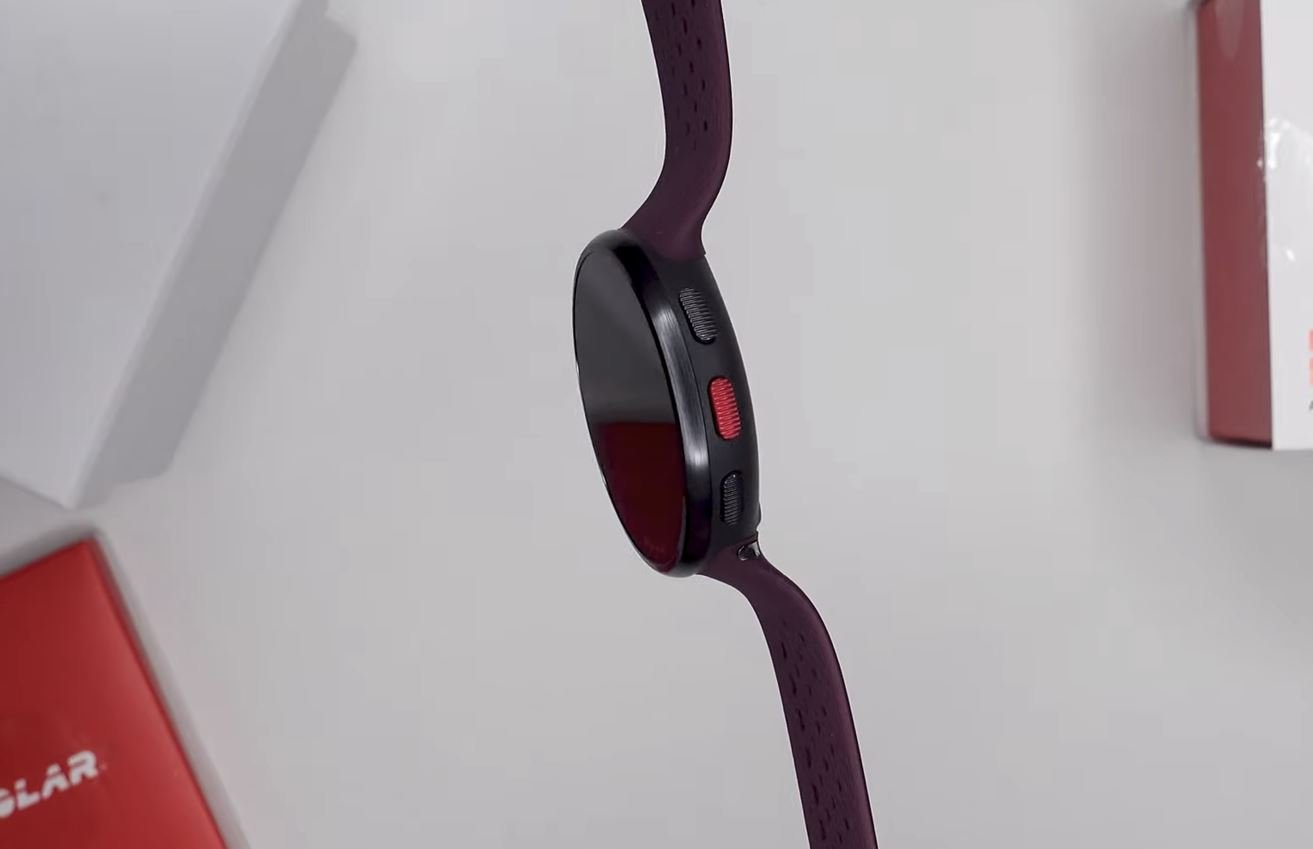 I wasn’t expecting any big surprises in terms of battery life and assumed it would be similar to the Polar M2.

The watch lasted around 7 days without any problems until I had to hang it up again on the charging cable.

Until now, one and the same charging cable could be used for all Vantage, Grit and Unite models. Which meant, especially when switching to a new Polar model, that you had a second charging cable (e.g. for the office). Unfortunately, that’s not possible with the Pacer Pro, which is a shame even in times of dwindling resources.

As already mentioned at the beginning, the Pacer Pro is a mix of the V2 and the M2, whereby the watch tends very much toward the Vantage 2 (and thus also the Grit X Pro, which is identical) in terms of functional equipment.

There are just a few features that the Pacer Pro cannot offer compared to the Vantage V2.

And that was about it. This means that the Pacer Pro can offer almost the same equipment as the much more expensive Vantage v2.

Polar’s new smartwatch has improved both hardware and software, while being thinner and lighter.

The Polar Pacer Pro is equipped with many features that we already know from other Polar watches (a major reason why this review is a bit more compact than usual). And while the watch doesn’t offer anything significantly new, I still have to admit that I’m a big fan of the Polar Pacer Pro.

There are no technical gimmicks, no unnecessary frills; the Pacer Pro is simply about sports, fitness and training. And the model can offer a lot of great features that are meaningful, useful and easy to understand.

Who is the Polar Pacer Pro interesting for?

If any of these points apply to you, then the Polar Pacer Pro is a really good choice, and you can hardly go wrong. 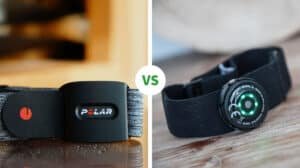 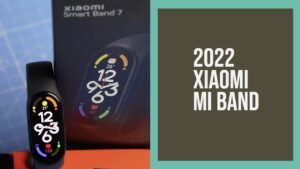 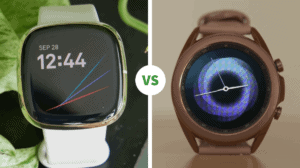 Fitbit Sense vs Samsung Galaxy Watch 3: Which is Better 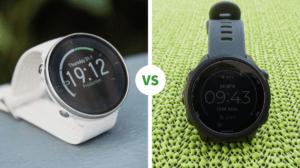