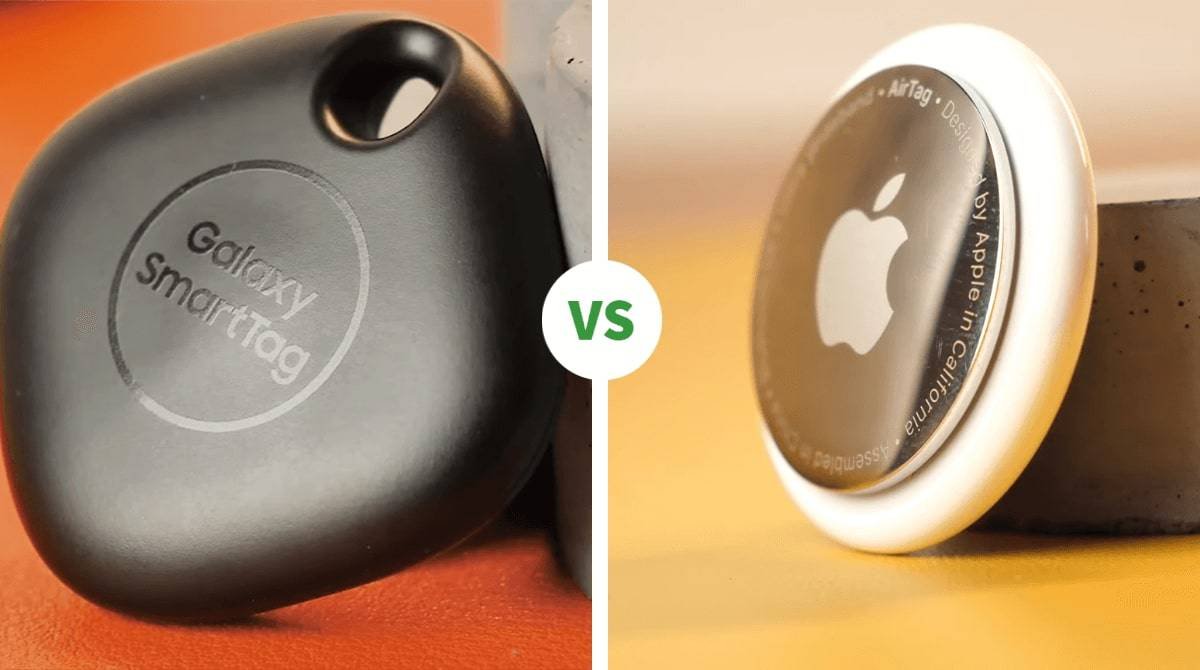 Compare Samsung Galaxy SmartTag and Apple AirTag. Two very similar trackers for keeping track of things, but with their own chips. At the April event, Apple introduced the much-anticipated AirTag for finding things. Not long before that, Samsung showed off the Galaxy SmartTag, a similar accessory. So let’s figure out who made the device better. 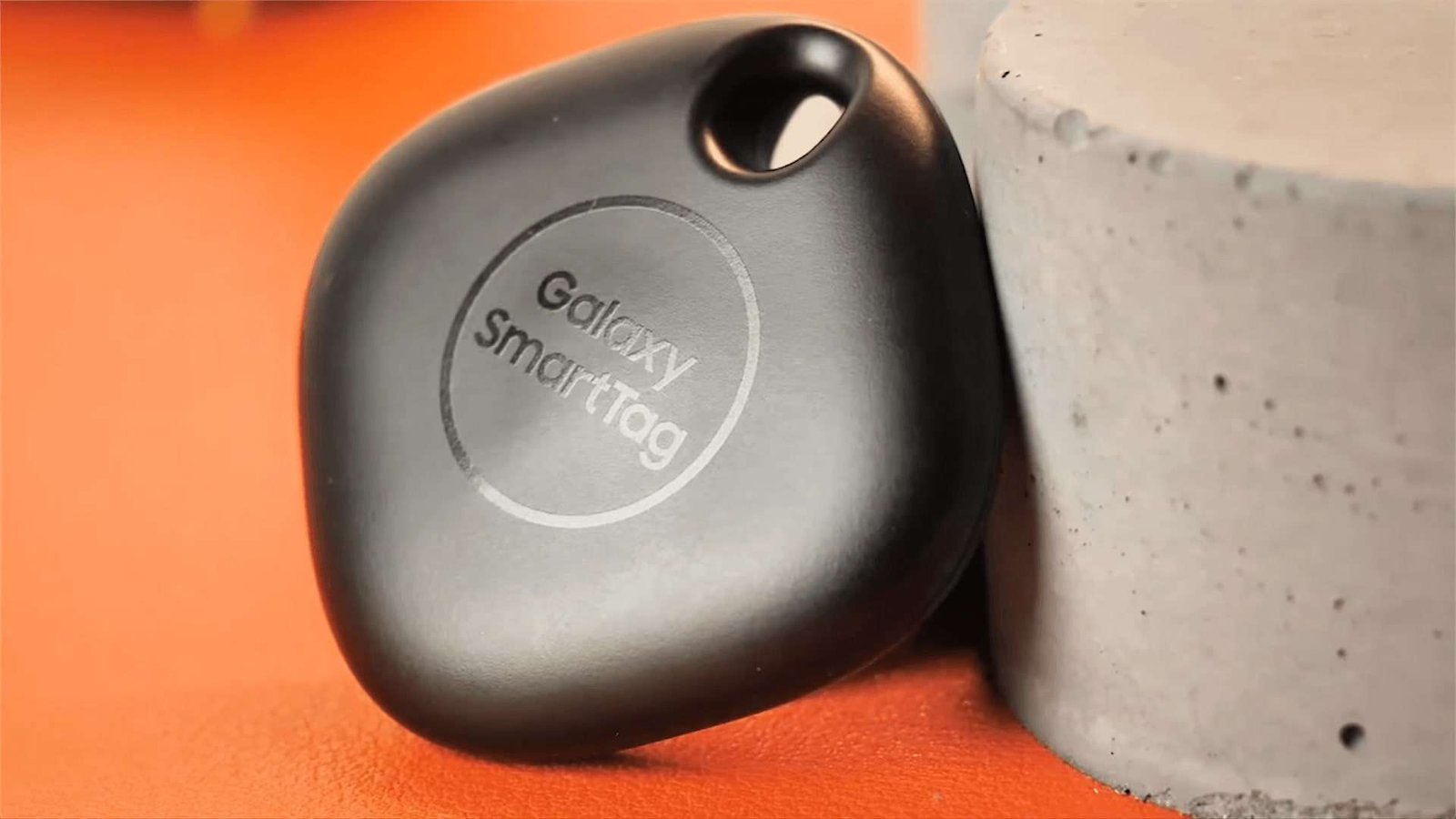 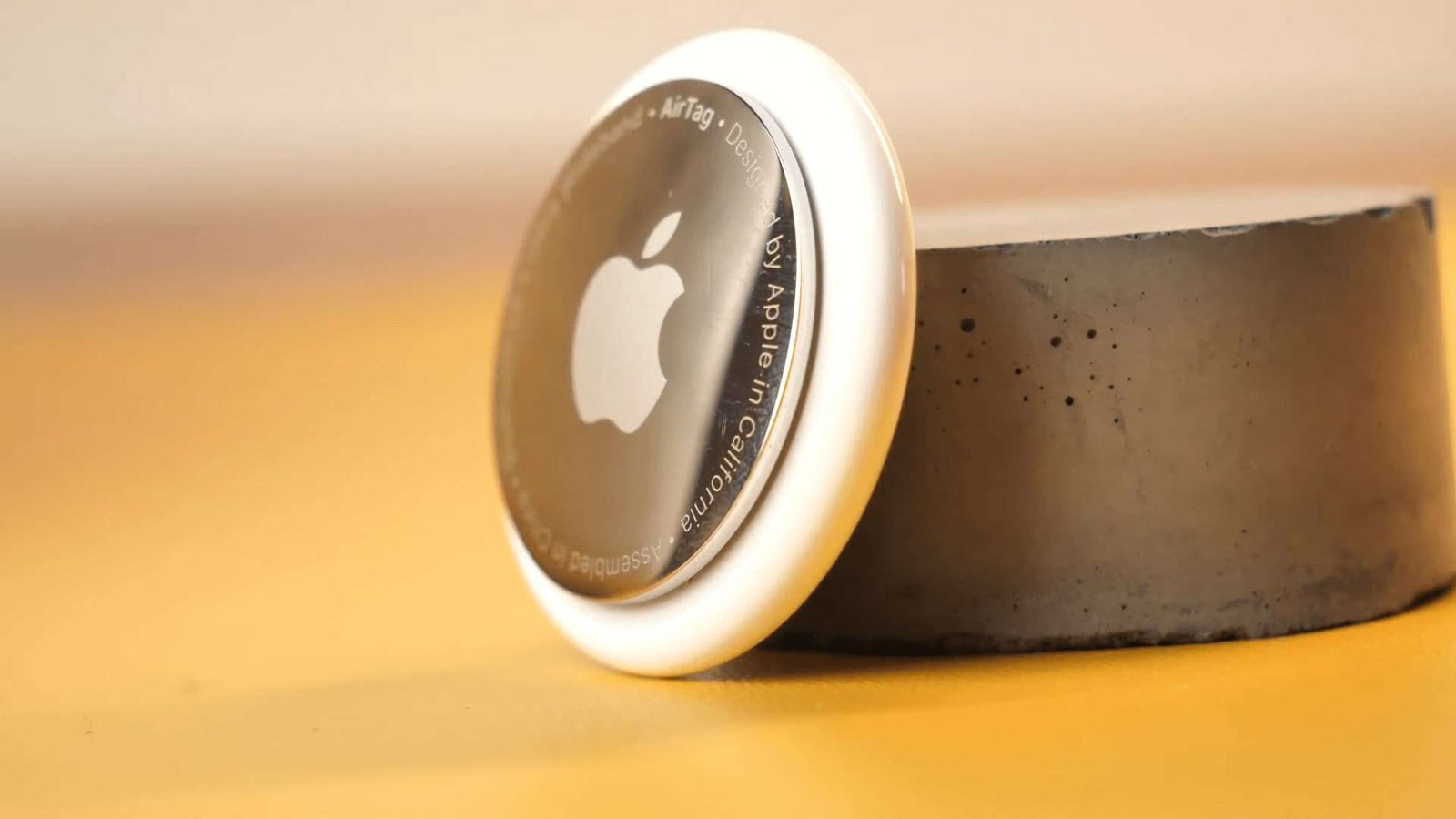 The main advantage of SmartTag is the key fob hole. You do not need to buy anything if you want to hang the tracker on your keys or the strap of your backpack. In the case of AirTag, you have to spend a lot of money to fix the tracker on some object. On the other hand, AirTag is much more compact and thinner; that is, it will be much easier to put it in a wallet, for example. And the white label with a steel cover looks much better than the SmartTag made of matte plastic.

Another advantage of AirTag is protection against moisture and dust according to the IP67 standard: it can withstand immersion to a depth of 1 meter for 30 minutes. In SmartTag, this is IP52: it will withstand the rain, but the dive will not.

So who’s the winner? If we evaluate trackers from the point of view of practicality – Samsung, we talk about compactness, design, and several accessories – AirTag. Yes, Samsung does not need key fobs. Still, even if you want to diversify the device, nothing will work: third-party manufacturers are not interested in releasing accessories that no one needs. With AirTag, on the contrary: the user is forced to buy key fobs, which means there will be demand, and therefore an abundance of options.

The AirTag is available in the only modification equipped with both Bluetooth and UWB, but it is called differently – the U1 chip. From the point of view of work, these are the same modules.

The main feature of AirTag is the Find My network, which is used to find lost things. And this, for a minute, is more than 1 billion Apple devices. For example, you lost your AirTag wallet in the city. Every iPhone user passing by will catch your tracker’s Bluetooth signal, transmitting its location data to your account. Everything is encrypted, beautiful; no one will get access to the data. Considering that there are really a lot of iOS devices, you will definitely find the lost thing.

SmartTags work similarly, but there are many more iOS devices, which means the data will be more accurate. And now to Samsung’s advantage: the tracker has a button that allows you to:

The tracker acts as a remote control for some actions, which AirTag cannot boast of. Both trackers are equipped with speakers for searching with a sound signal. There is no official volume data, but it seemed that the Samsung tracker sounds a little louder. But the melodies themselves on AirTag are much nicer.

Here the devices are identical: a standard CR2032 battery and about a year of battery life. Both devices will notify you if the battery life starts to come to an end.

It isn’t easy to summarize these devices because each of them is intended for one OS. Do you have Android? Buy Samsung. iPhone? Everything is obvious. But if we evaluate them exclusively as “pieces of iron,” then AirTag is much more interesting than the basic SmartTag: a U1 chip for precise search, a huge network of Apple devices, and beautiful accessories. And what, you can decorate your backpack with a tag in the Hermes bracelet!

If we compare AirTag with SmartTag +, then the devices are almost identical. As a result, the Apple tracker will even be more expensive if, again, you need to buy a strap. You can, of course, drill a hole and hang it on a string (we do not recommend repeating this: lose the warranty and moisture protection), but this is completely out of the ordinary.