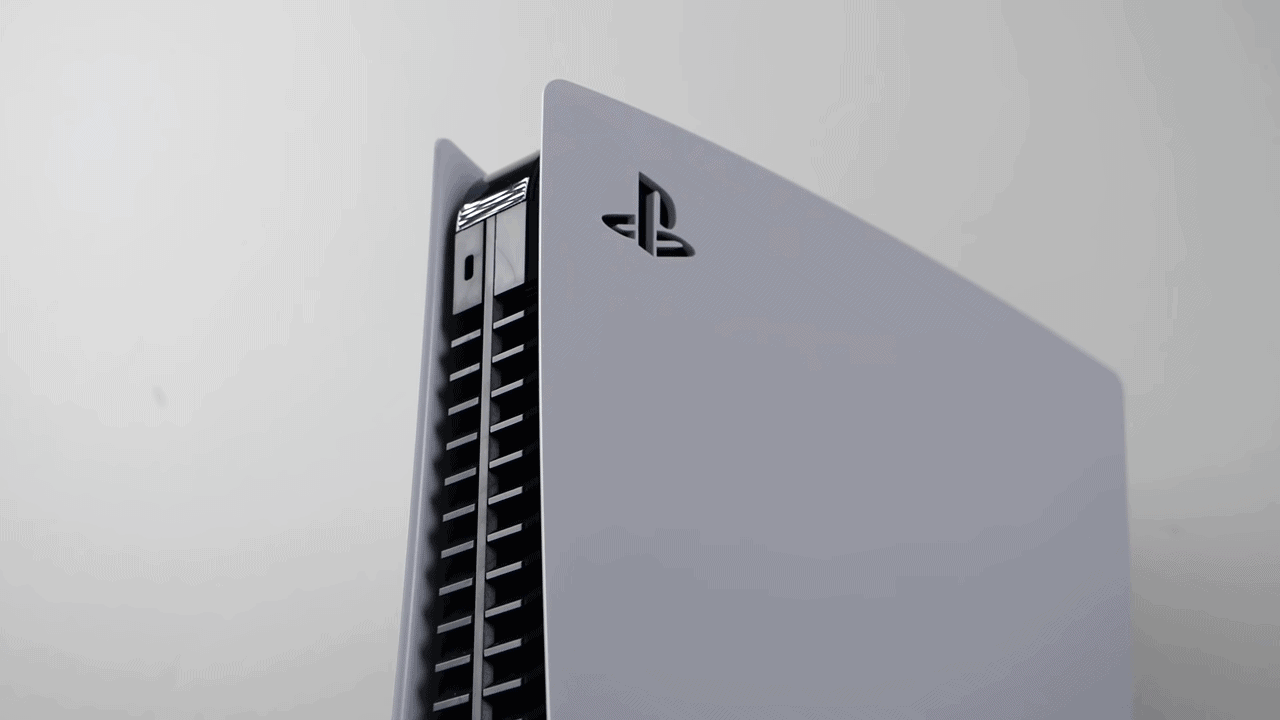 The PlayStation 5 (PS5) is the ninth generation home console from the Japanese group Sony Interactive Entertainment and the fifth in its family. The series includes the standard PS5 and the PS5 Digital Edition released on November 19, 2020.

In terms of design, the PS5 comes in white and black with curved and clean lines and is positioned vertically or horizontally. 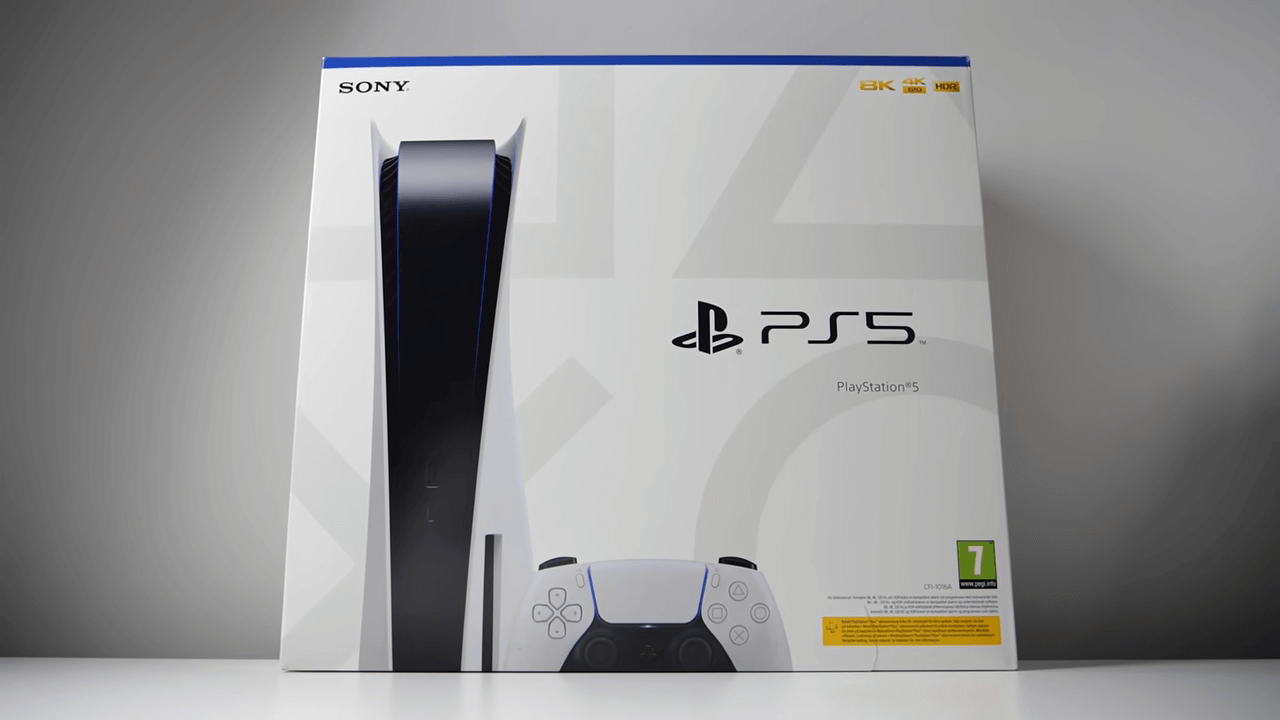 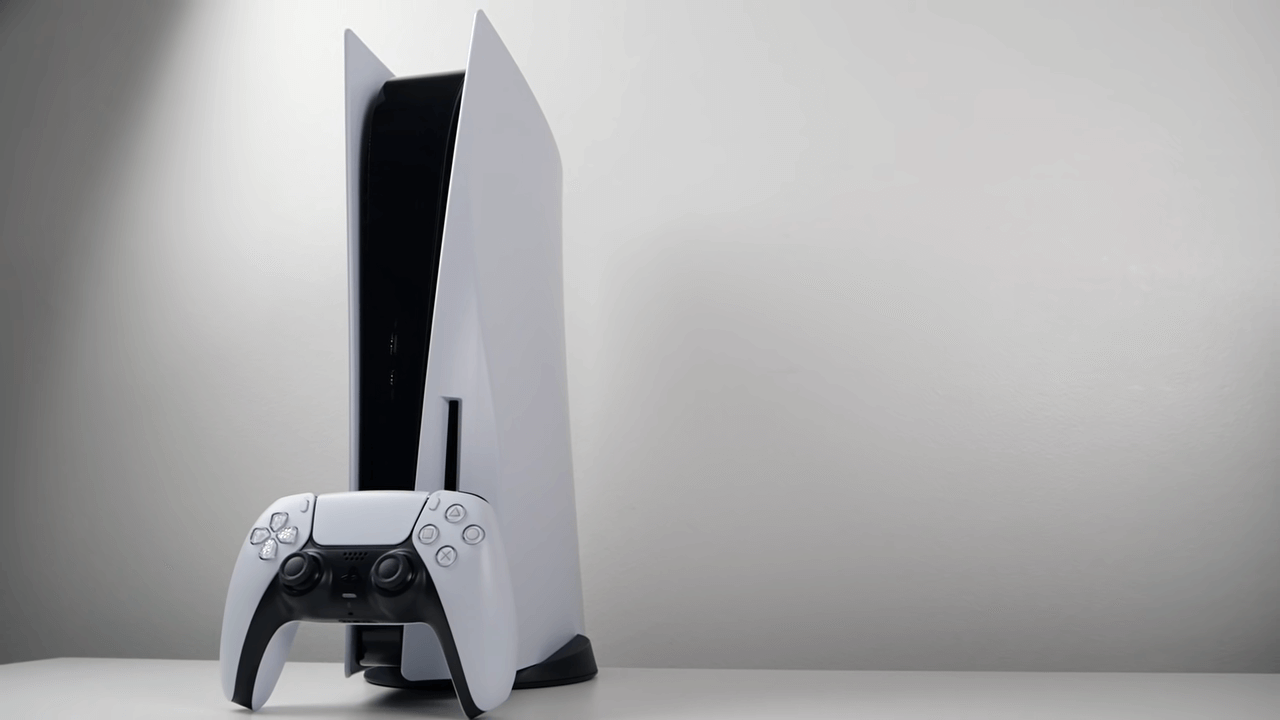 The Playstation will bet on loading times of less than 1 second as well as on improved graphics in 8K with Ray Tracing and 3D audio. Here are the most important technical characteristics of the PS5:

All this hardware would make the Playstation 5, according to some benchmarks, four times more powerful than the PS4. Sony’s PS5 console will also offer improved cloud gaming performance and significantly improved graphics rendering. 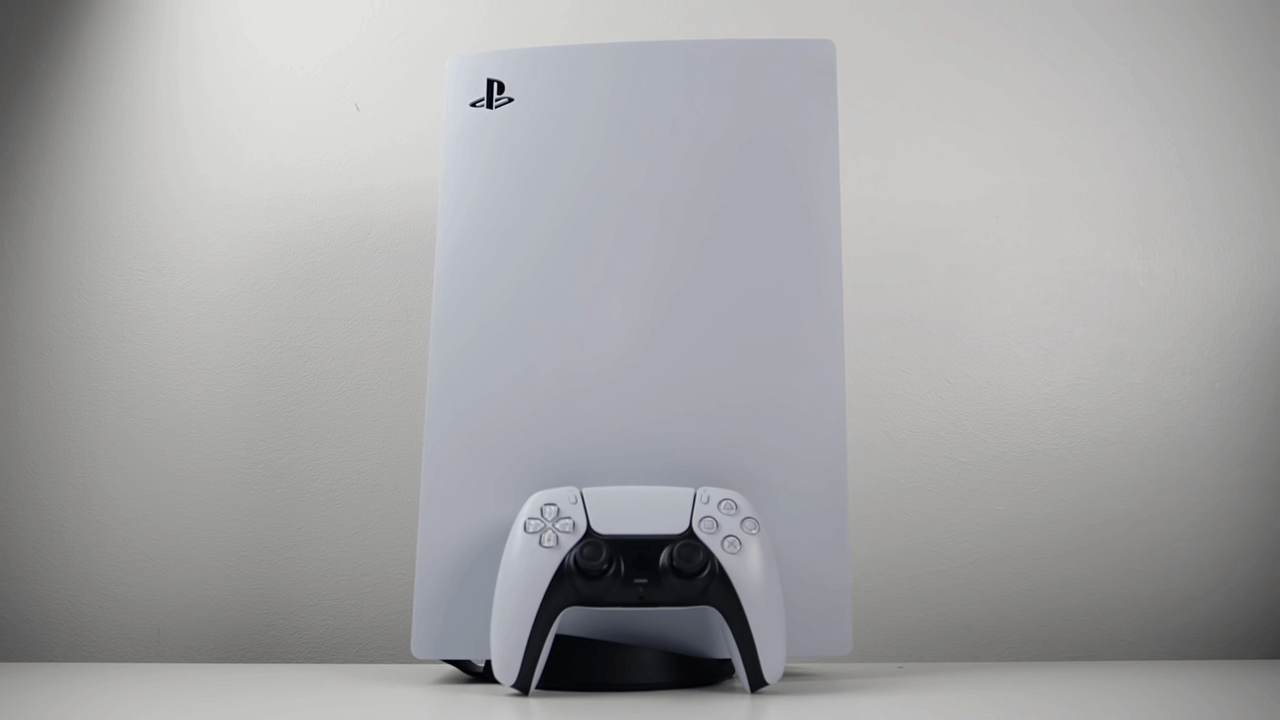 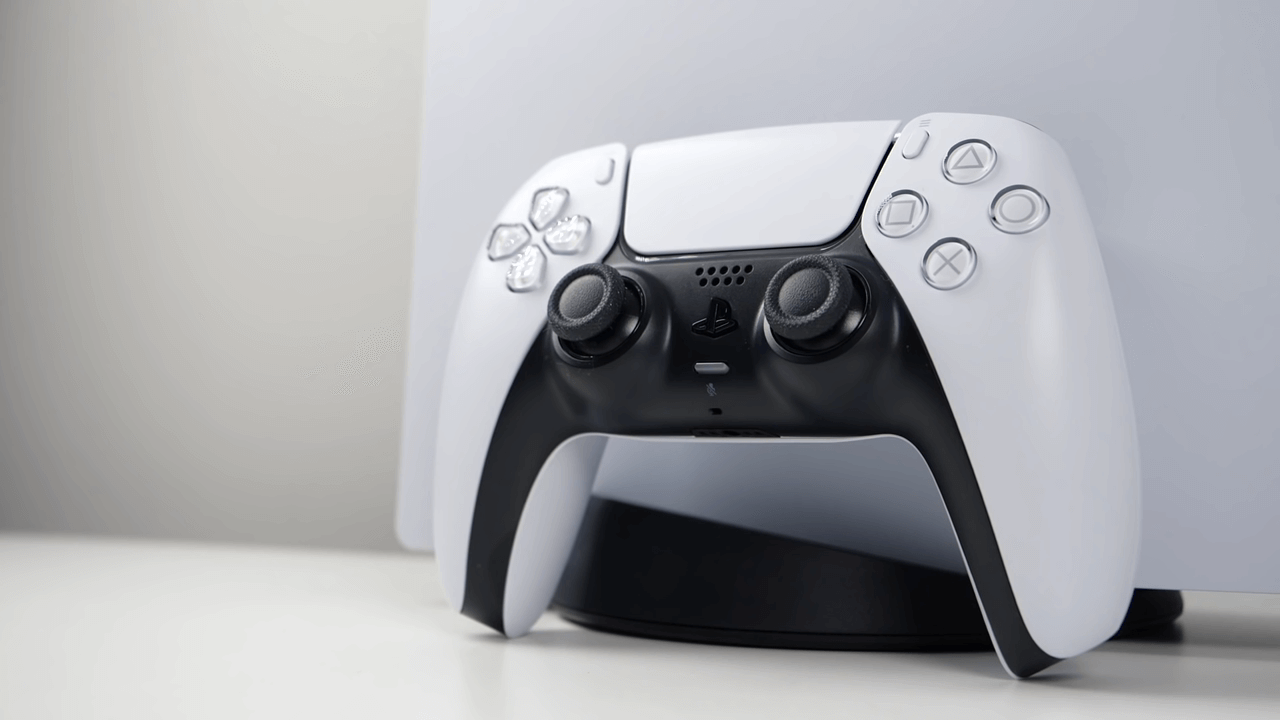 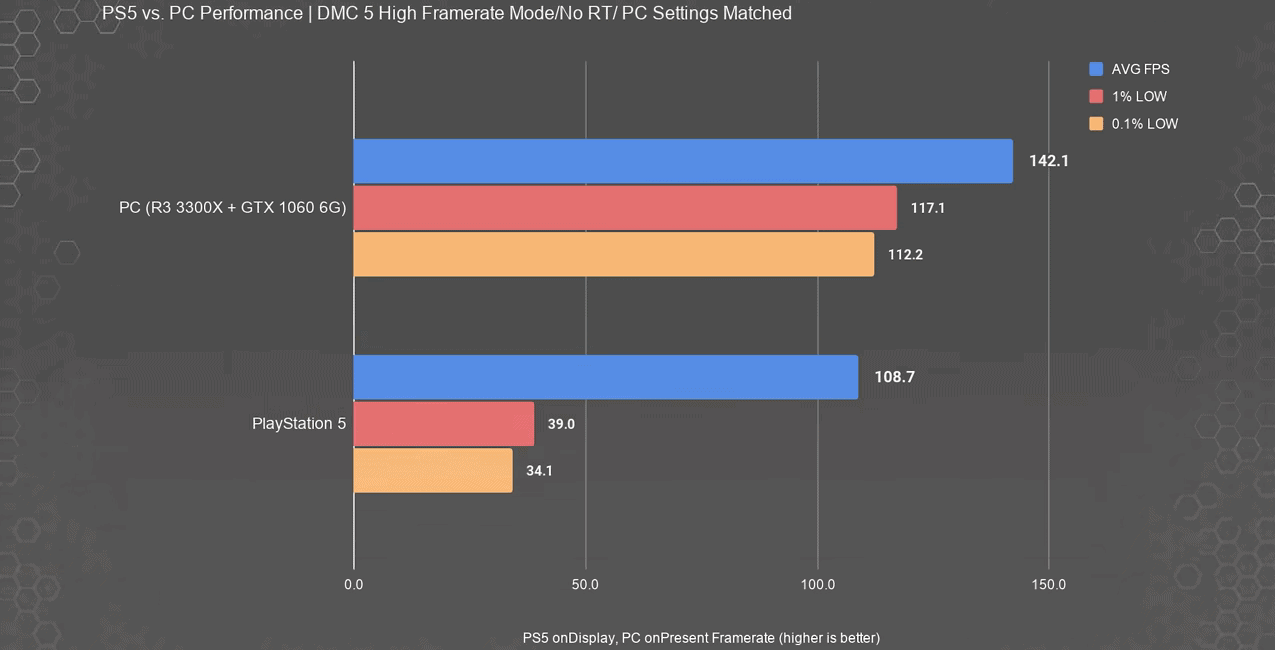 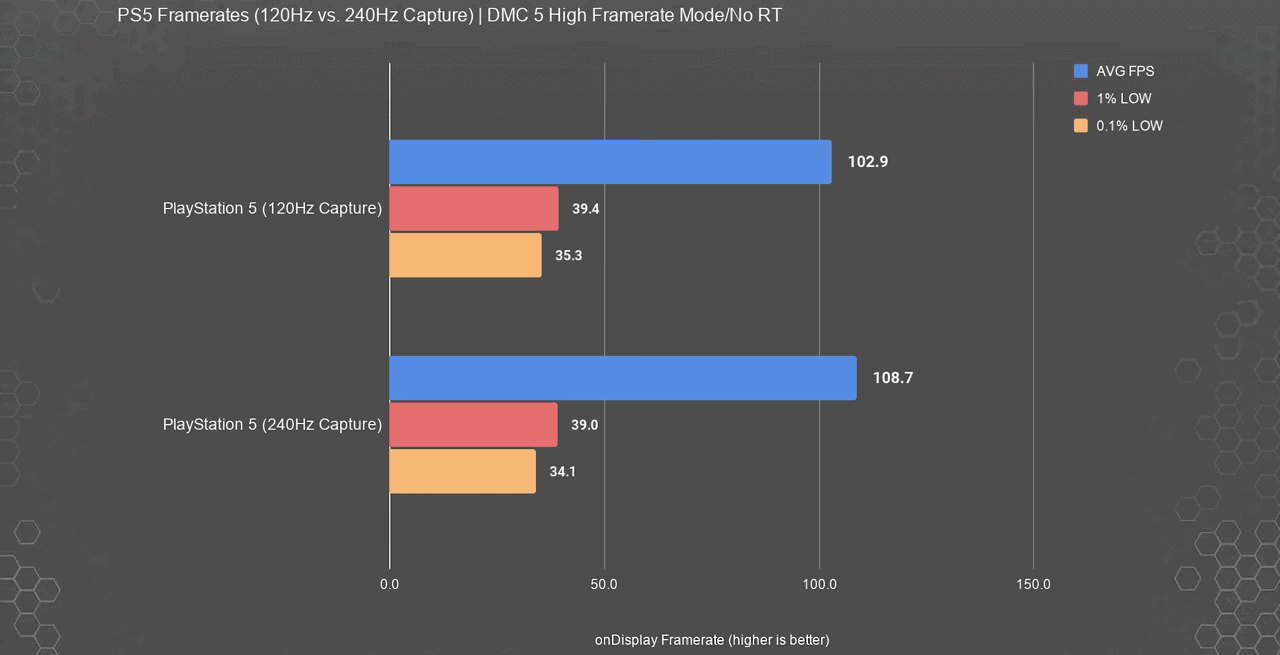 When it comes to performance, the eight-core processor is clocked at 3.5 GHz. The internal storage capacity on the SSD (Solid State Drive) of the PS5 is not very high (825 GB), but it is very fast (5.5 Gb per second), which guarantees loading times almost immediate between different level crossings and at game launch. 3D audio is the new feature that allows players to fully immerse themselves in the game.

In terms of graphics, expect stunning results on your TV. The Playstation 5 will take advantage of Ray Tracing which will drastically improve the rendering of light and objects displayed on the screen. Clearly, the level of detail is very impressive. The console will display images and video in 8K definition, just that. What to take full eyes on your favorite titles and on Netflix in particular.

Gone are the good old SATA hard drives. The PlayStation 5 will ship an SSD type hard drive which promises us an ultra-fast console. Mark Cerny, the designer who has already worked on the PS4, assures us that it will be 19 times faster than the latter. If you think the loading times are too long on PlayStation 4, Sony’s latest addition should correct the problem. All this suggests that the company has chosen to use an M.2 type SSD drive.

The presence of this type of disc is very good news with regard to the loading times and/or the installation time of the games.

The PS5 will be able to take advantage of Ray Tracing. This means that the PlayStation 5 will drastically improve the rendering of light and objects in general. This promises graphics displaying a fairly enormous level of detail.

As for the graphics, high definition gamers will be delighted. The future Sony console will be able to display images in 8K definition! However, not all games will likely be playable under this definition. This is good news since it means that the video content will be viewable in 8K. What to take full eyes on Netflix in particular.

A Made In AMD processor

The processor that will equip the PS5 will of course be more powerful than the one that can be found on the current PS4 Pro. The chip will come from AMD with a CPU engraved in 7nm. More precisely, this CPU will be a third generation Ryzen octo-cores.

The presence of such a processor will undoubtedly generate performance never before seen on console. For example, in terms of audio, this chip will have a part specially reserved for 3D audio. We must therefore expect a magnificent sound reproduction that will undoubtedly flatter our ears. The future PS5 could establish itself as the most powerful console of the next generation.

The PS5 will ship with a brand new controller called DualSense (and not Dualshock 5 as you might expect). This upcoming controller will include haptic feedback to replace the DualShock 4’s vibration technology, designed to improve controller feedback and therefore player immersion.

The next controller for Playstation 5 will also have adaptive triggers that will be incorporated into the L2 and R2 buttons. These triggers will allow developers to program the resistance of the triggers to simulate actions more accurately.

It also sports a more refined and futuristic design and look, a “Create” button replaces the famous “Share” input, there is a microphone and recharging is done via a USB-C port. The docking station supplied with the console can charge two DualSense at the same time.

The games available on the PS5

During its last conference, the manufacturer gave pride of place to new video games that will be available on its next-gen console. But what about the roster? Here are some answers.

First there is  Spider-Man Miles Morales , a very good trailer of which was released during the event. We can also mention  Final Fantasy XVI which will benefit from an exclusivity of 6 months on the PS5 before being released on other platforms. For fans of the Harry Potter universe, the title Hogwarts Legacy will also be there.

The number and variety of games announced exclusively for this launch will continue to appeal to buyers. Here is the list:

Several games have also been announced that will make a hit like God of War which is an exclusive and Call Of Duty Black Ops: Cold War which will see the big return of Zombie mode. We also note the titles Deathloop and Ghostwire Tokyo from the French studio Arkhane Studio (Dishonored, Prey) which will also be excluded. 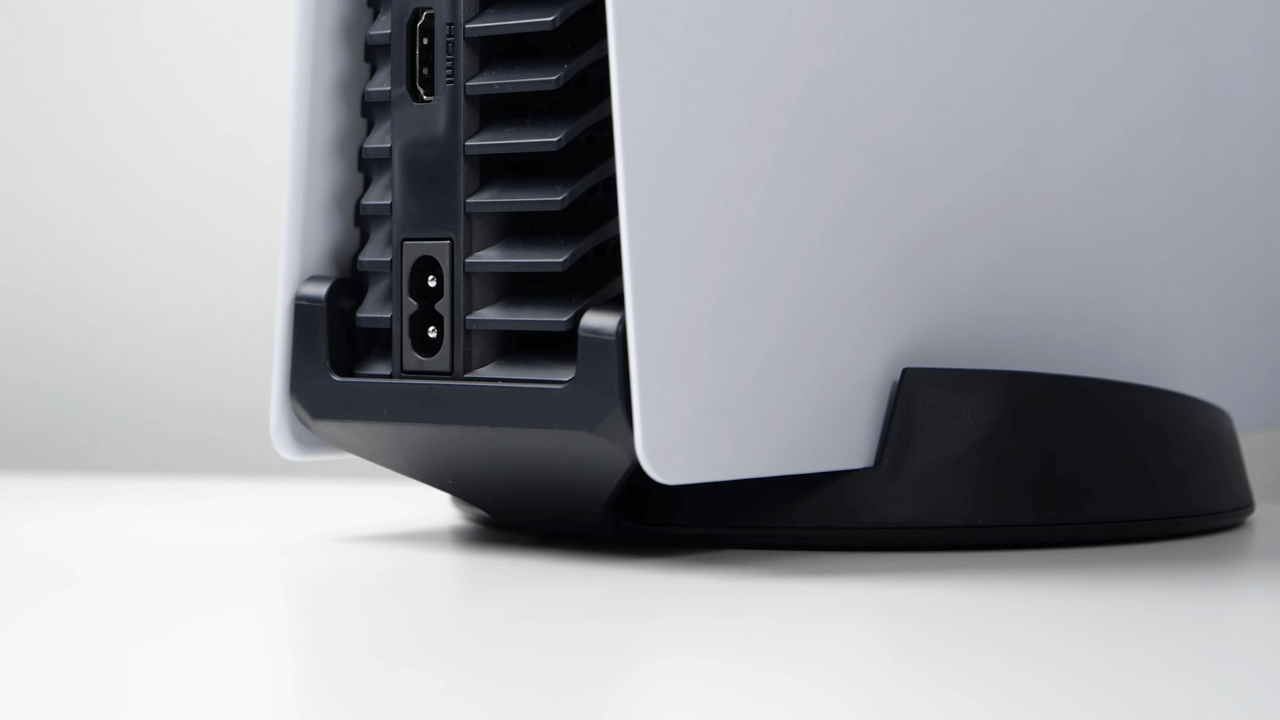 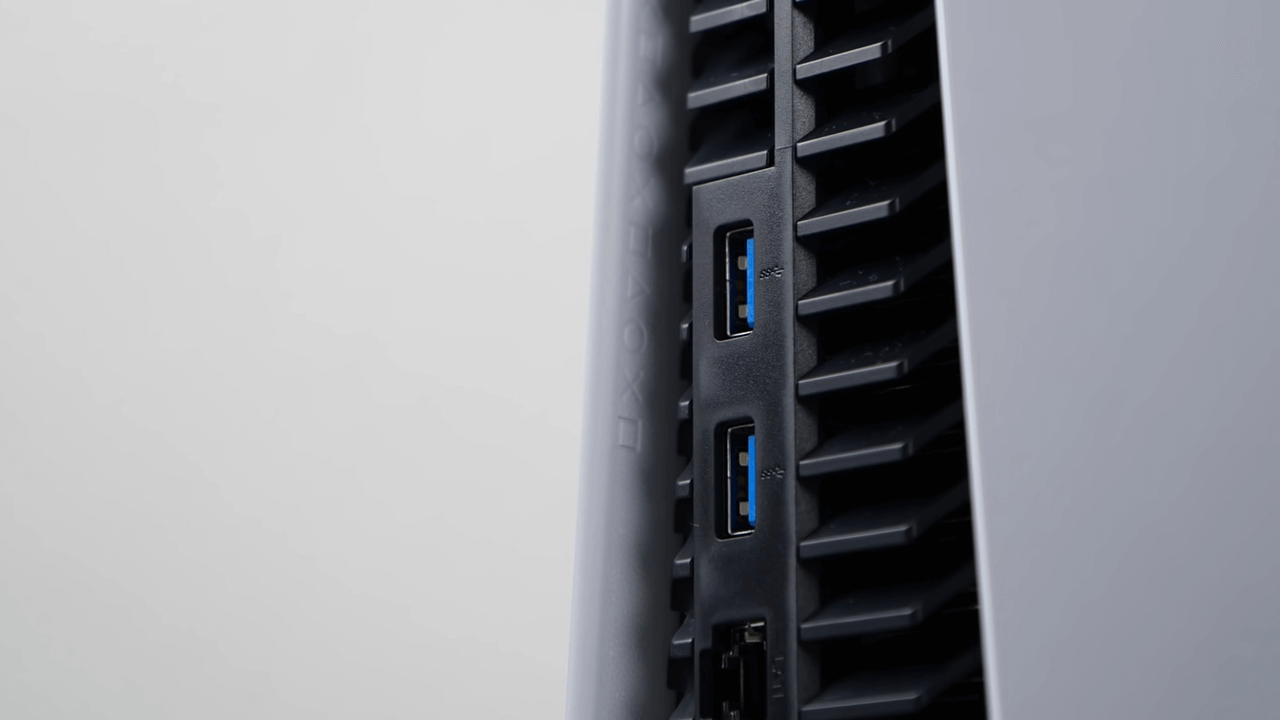 The Horizon Zero Dawn 2 sequel has also been announced and a new God of War game will both land on the PS 5. In addition, Sony has confirmed that the PS5 will prioritize AAA games over indie games in order to focus on serious players and for the general public. In any case, the line-up of titles available is very interesting and will delight gamers looking for something new at the end of the year.

Digital or physical, PS4 games will be compatible with the new console after upgrading to their digital-only PS5 version. This implies that you will have to abandon the games of previous generations.