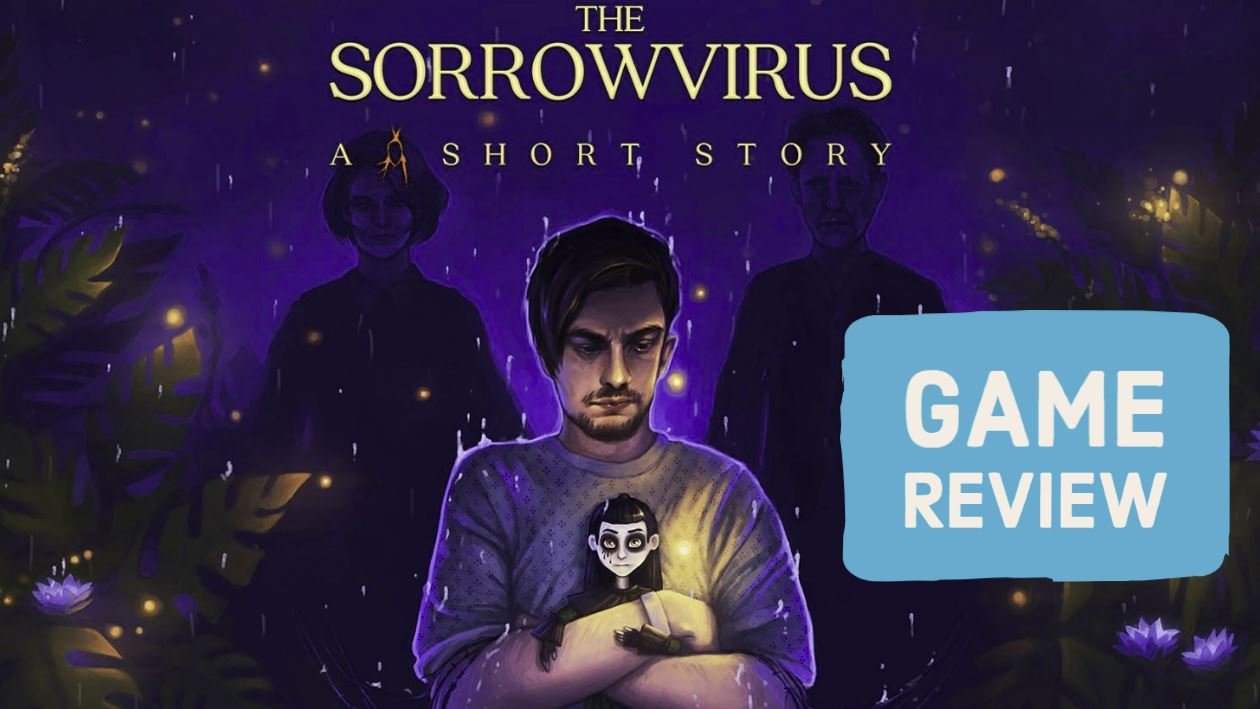 The increase in life expectancy in recent years, the technical, diagnostic, and therapeutic advances in medicine, and the progressive aging of the population are the main factors responsible for the increase in the incidence of chronic disabling and oncological diseases in recent years. Years. These diseases lead the patient to an irreversible terminal situation and, finally, death.

Medical progress has managed to prolong life and delay the death of patients with diseases considered “irreversible.” The population’s demand for care and the increase in health costs have increased, with greater intensity, in those who suffer from incurable diseases. However, despite this, it does not seem that patient satisfaction with the care received in the final phase of their illness has been considerably increased.

This is due to several factors, although for some time now, palliative medicine has emerged strongly, trying to offer quality care to all those patients undergoing an irreversible process, providing them with a dignified death, without pain, in their family atmosphere. Even with everything, before the prospect of dying, questions arise about the origin and meaning of life and why one suffers and dies. There are no easy answers to these existential questions, even though it is still paradoxical that it is so difficult for us to accept the most certain fact of life: death.

That is precisely what happens in The Sorrowvirus – A Faceless Short Story, a first-person adventure that reveals a future mortgaged by inevitable erosion and destruction. An adventure that launches a powerful message with the perspective of life that comes from facing death.

The myth of Purgatory, understood as a magical place where the dead purge their sins committed in life, has influenced numerous artistic currents over time. Said space, which has a series of specific patterns and characteristics, presents a curious versatility when it comes to being displayed, being able to modify its appearance while adhering to its original mythical functions. 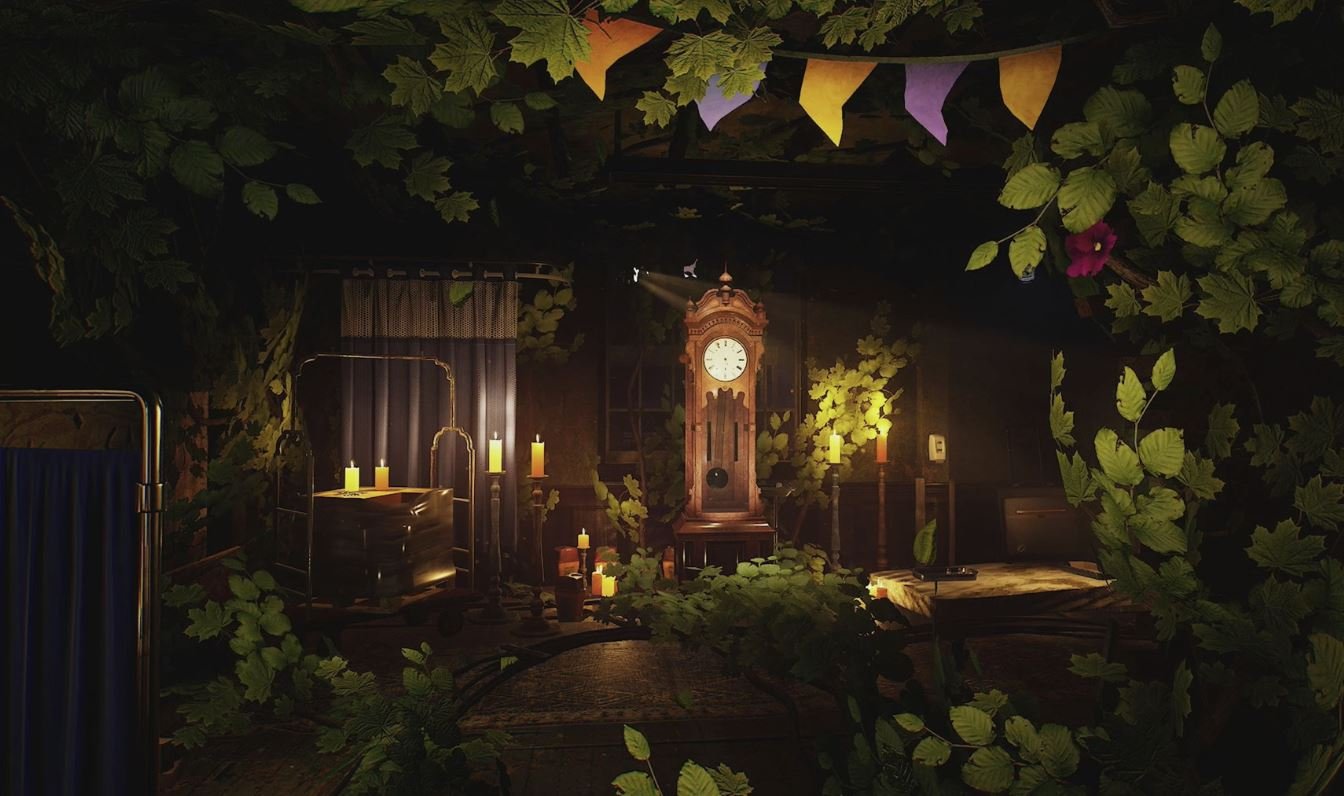 In the case of The Sorrowvirus – A Faceless Short Story, the modification of the mythical space is a particularly noteworthy fact. So much so that it leaves behind the heroic divinity and approaches the common human soul, which is a dichotomy in itself, capable of the most heinous crimes; mediocre and wonderful at the same time, thus showing an appearance with extravagant and gloomy elements.

The stage itself is almost a living entity that aims to torture our protagonist, making him remember his faults.

One of the deepest and most universal convictions that human beings have is that we are all dynamic and temporary. Although perhaps it is more theoretical than practical conviction, at least if we stick to the life that many people lead, the one that has been installed in this world in such a way that it seems that it will stay here for all eternity. 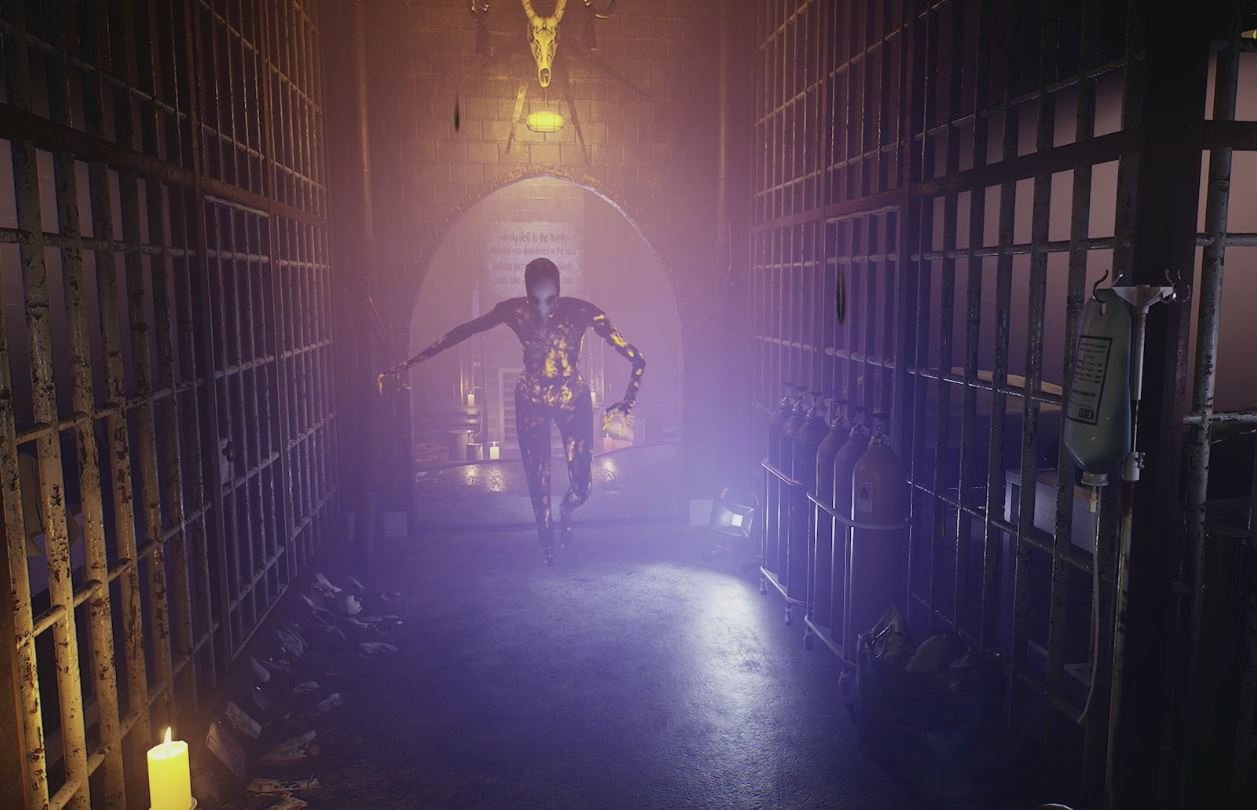 But leaving aside that of eternity, what seems clear is that the instinct of preservation is deeply rooted in humanity, which leads it to fight against the passage of time as if it were its fiercest enemy. In this regard, The Sorrowvirus – A Faceless Short Story constitutes a special source of anguish, which identifies being with time. Our essence is time, something completely elusive and so fleeting that it gets out of hand We intend to touch it.

At least this is so if we understand time as absolute, as something unique and continuous that flows irreversibly and fatally for everyone. It should be added that this anguish does not only affect our protagonist, Wyatt Heyll, but all the things that surround us. The only difference would be in the degree of awareness that we can have of this transience, which is much greater than that of the rest of things.

Because while we go through gloomy places in the first person, solving puzzles (a capital piece of development) and discovering clues about the tragic history, we must keep in mind the need to flee from the abysses of nothingness, from our temporality, that of which many have tried to escape in vain. Otherwise, it is easy for us to fall into madness.

When someone dies, their body is buried, and their soul goes to Purgatory, where it goes through a purifying process outside of “time” as we conceive it here on Earth. This purifying process of souls is undoubtedly mysterious, all the more so for us who have difficulty conceiving something without the notions of space, time, and matter. We also have difficulty understanding that “purifying fire,” which is not material and acts on souls. 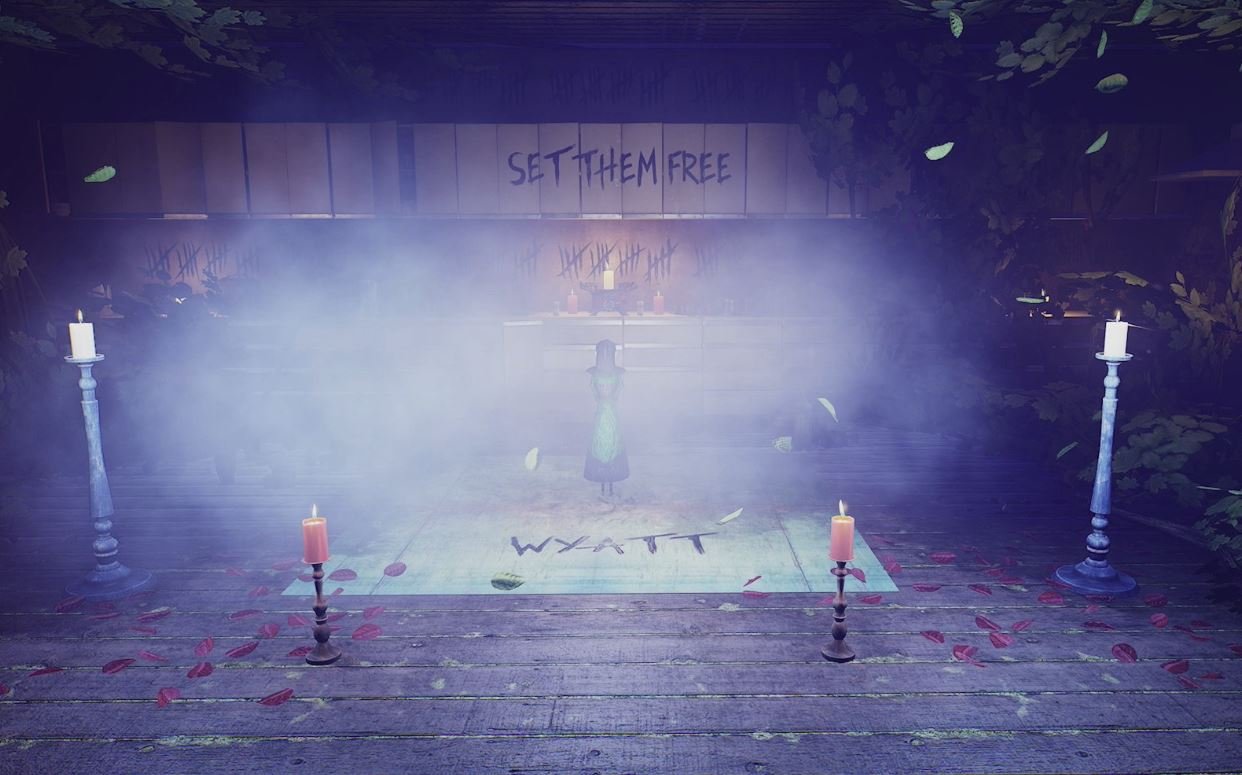 In The Sorrowvirus – A Faceless Short Story, the concept of time is very diffuse and difficult to deal with. Each game we play must be considered something different that brings another dimension to the story and requires specific needs and decisions. Be that as it may, reaching the end of the adventure should not take us more than an hour on earthly terms.

The fact of death, of non-life, has been in all societies, for all human groups, and all individuals, a situation that has been faced in very different ways. In general, even though death is a part, a phenomenon of existence itself, there is a rejection towards it, towards people close to death’s situation.

In this sense, The Sorrowvirus – A Faceless Short Story is presented as a reflection on the terminal process, and its characteristics. Likewise, it lends itself to an endless debate where the conclusions will always be personal.

Research and Destroy: A Simple But Fun Strategy Game Review

Elden Ring Review: Why The Game Is So Popular