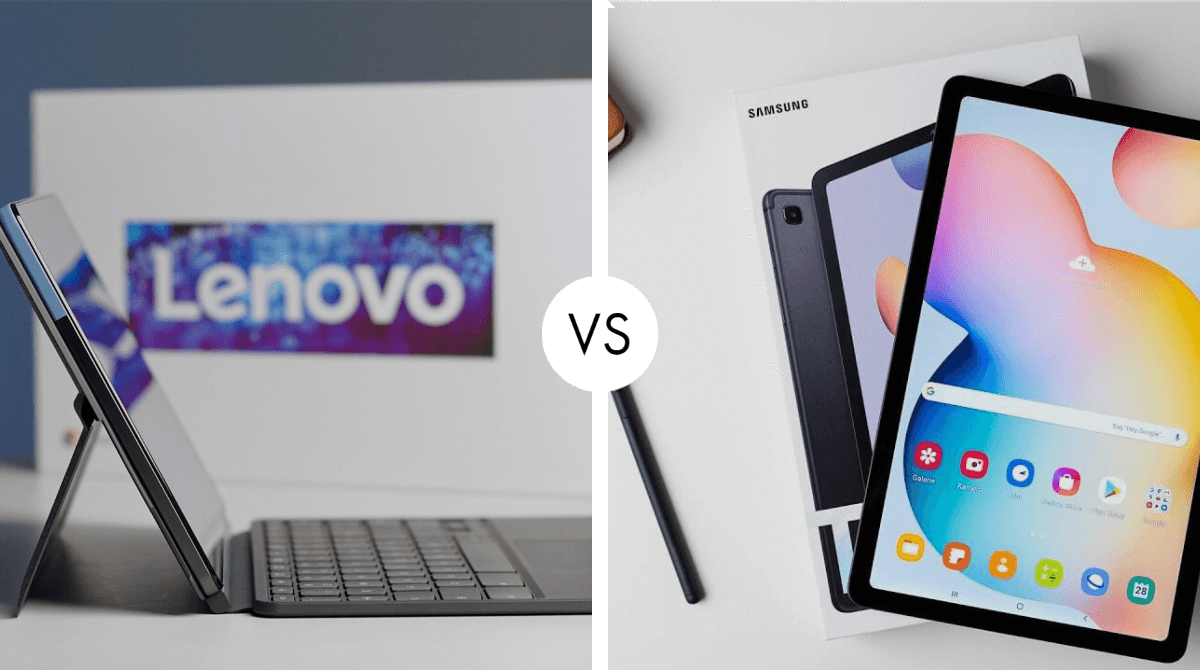 In today’s post, we’re gonna look at two different tablets just recently released The new Lenovo Chromebook Duet and Galaxy Tab S6 Lite. You can get the Chromebook for around $300 when it’s in stock, and the Galaxy Tab S6 Lite is right around $400, depending on which version. You get both versions with 64 Gigabytes Wi-Fi only version. 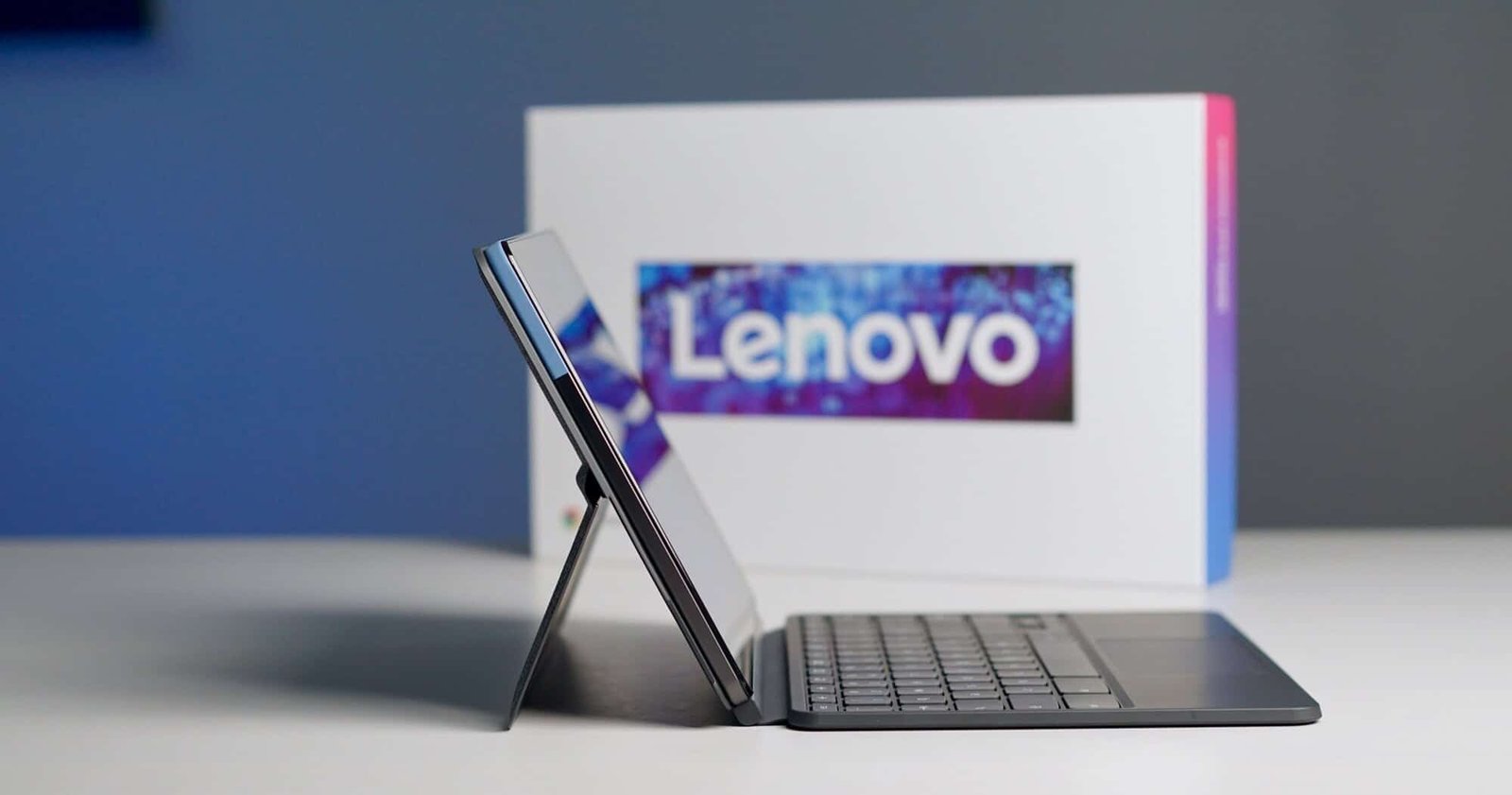 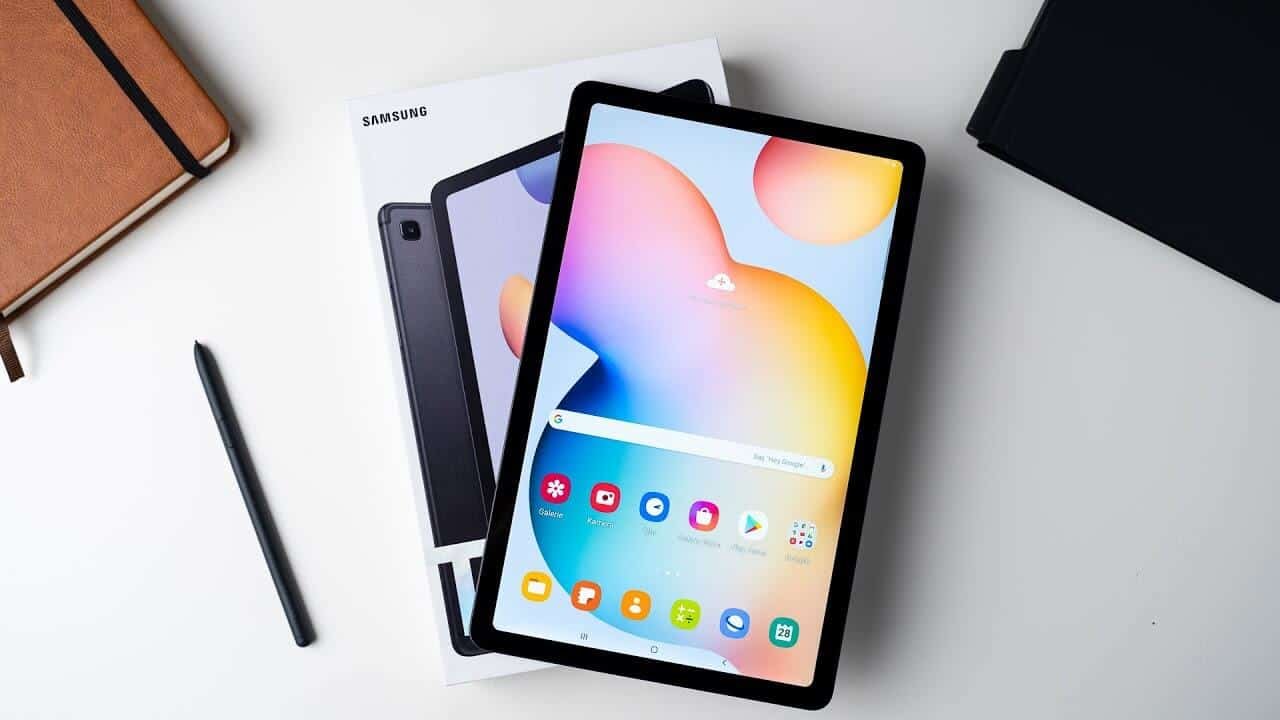 When trying to figure out which of these has better software obviously the Chromebook Duet is running Chrome OS but it’s very similar to Android in general. Another advantage the Chromebook has over Android tablets is the ability to go to the web version of a lot of Apps and stuff going just through the Google Play Store which can give you a better experience.

When it comes to which one has a better screen, the Duet has a 10.1 inch 1920 by 1200, and Galaxy Tab has a 10.4 inch 2000 by 1200. They are both basically 1080 Pixel resolution. The Chromebook Duet actually has a brighter display and surprisingly has better viewing angles than the Galaxy Tab. If you want a better display, both of these tablets look really good whether you are watching videos playing games, or just browsing online.

When it comes to performance, they are fairly similar; the Duet has 4 Gigabytes of RAM the Galaxy Tab S6 Lite has 4 Gigabytes of RAM. The Duet uses a Mediatek helio P60T Octa-core processor in the Galaxy Tab uses an Exynos9611 Octa-core processor. Pub G mobile is using HD graphics and high frame rates on both of these when it comes to gaming. Call of Duty Mobile uses medium graphic quality and medium frame rates, both tablets actually play pretty smooth, but if one needs to choose just one, it would probably be the Galaxy Tab S6 Lite. 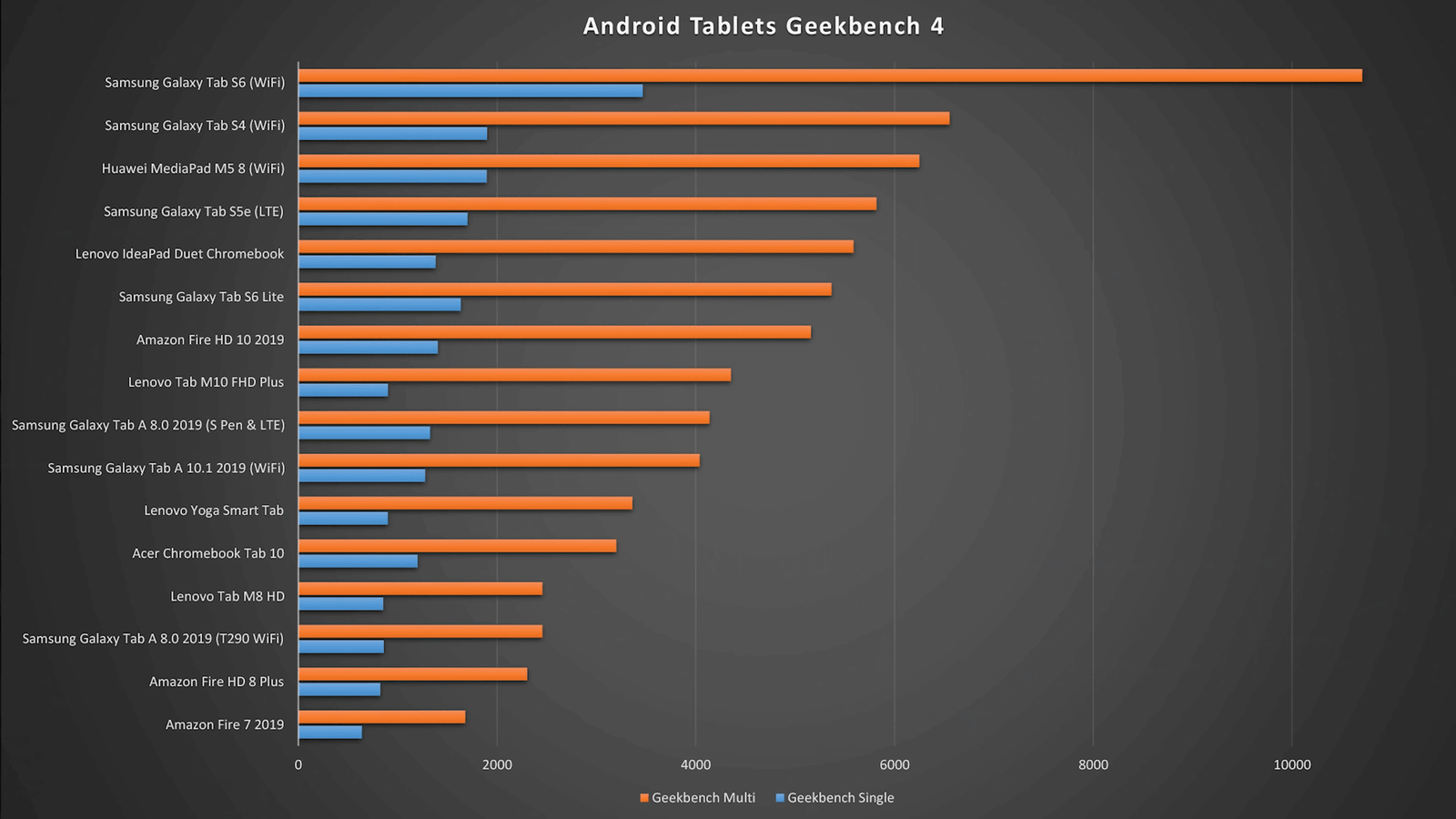 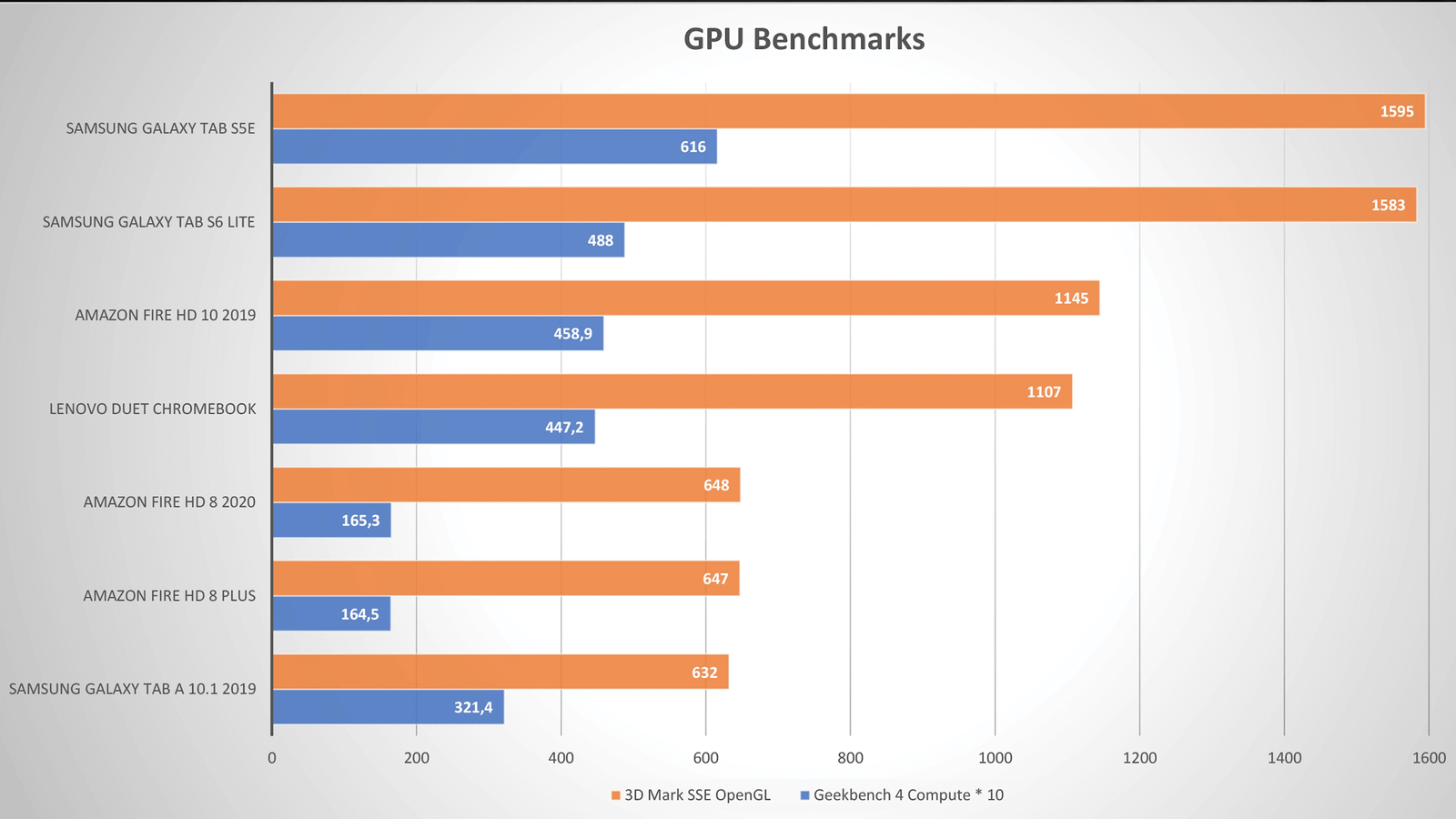 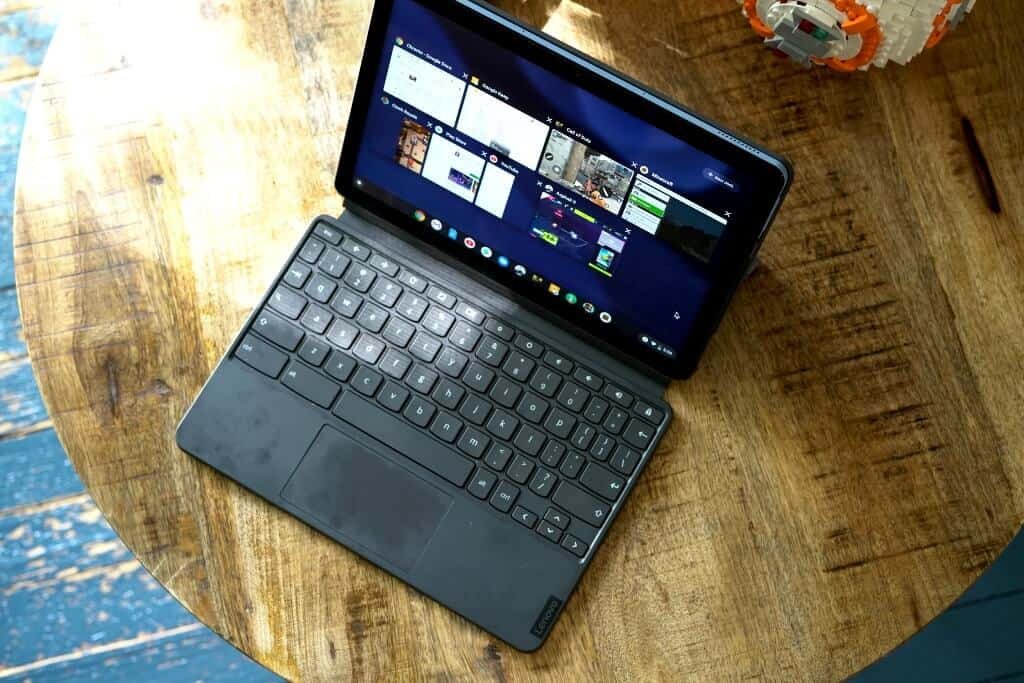 The fact that the Duet comes with a keyboard and a perfect keyboard is a huge advantage, especially if you will use this for productivity or if you just like a physical keyboard versus an on-screen keyboard. Now the Galaxy Tab does come with an S-Pen.

It’s really close when it comes to the rear cameras; the Chromebook Duet may edge out the Samsung tablet, but it’s a toss-up now if you want to use one of these for something like Zoom meetings in the front-facing camera is important to you, then go with the Galaxy Tab S6 Lite. Overall it’s just a lot better camera, plus Samsung does really good at smoothing out any imperfections that you might have with their software.

When it comes to speakers, this one really isn’t that close now they both have two speakers. The Galaxy Tab has one on each side where the Chromebook places both speakers right on top mainly because the keyboard attachment is at the bottom, but it just wasn’t even close when comparing these side-by-side. The Tab S6 Lite is really loud and even has some punch to it; even when pointing the Chromebook Duet speakers, it feels like only about 60 to 70 percent as loud as the Galaxy Tab, so it’s pretty obvious if you want the tablet with better speakers definitely goes with the Tab S6 Lite. 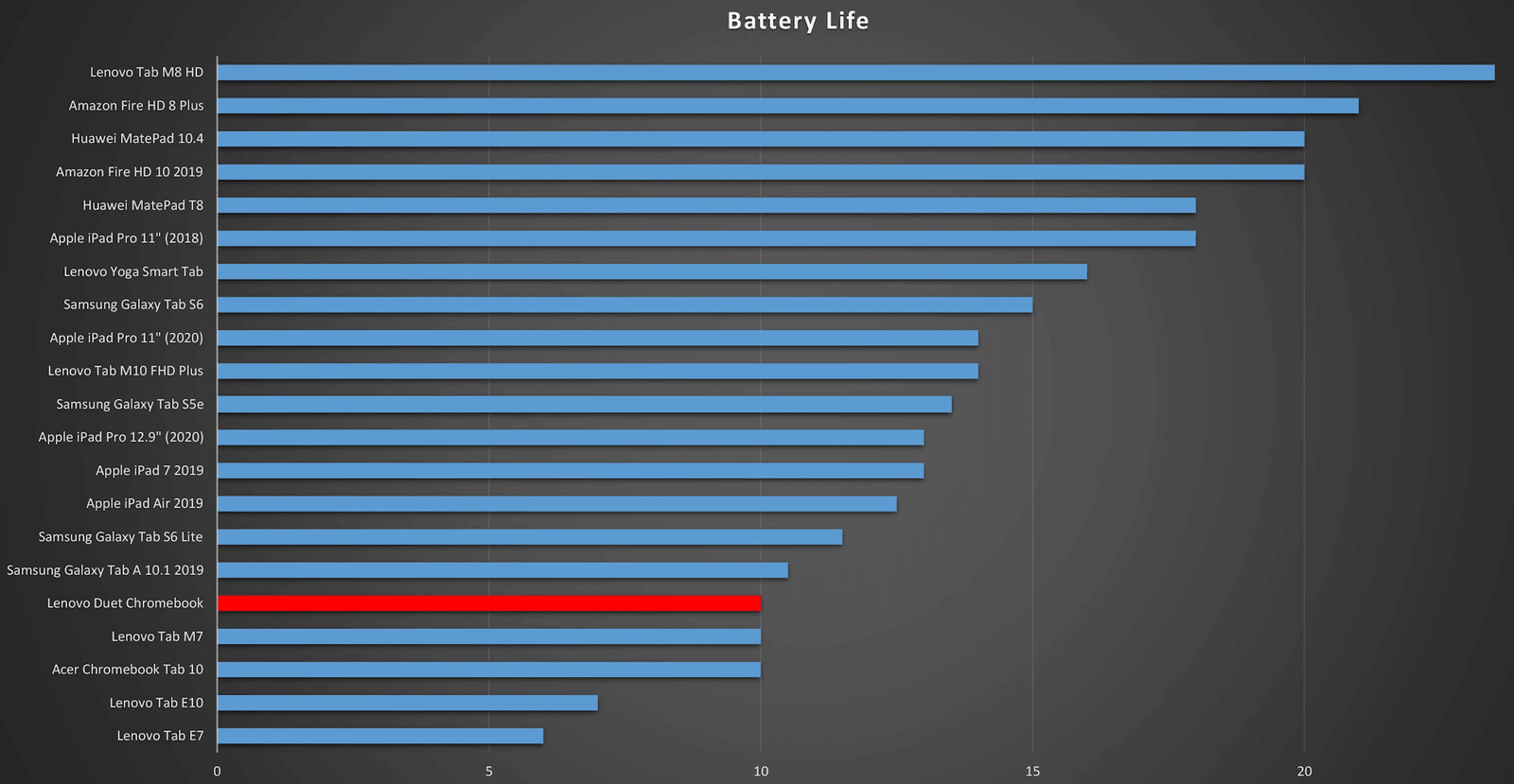 In most categories, the Galaxy Tab S6 Lite is the better tablet compared to the Chromebook Duet. Duet is also not a bad tablet; it’s really nice, especially for the price and the fact they include the keyboard unless the keyboard is essential to you and using web-based apps. 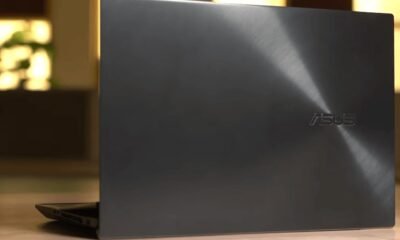 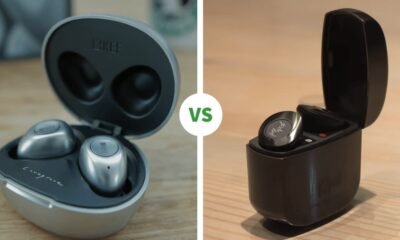 A true institution in the world of Hifi, Kef is, above all, a dynamic brand that has taken on the... 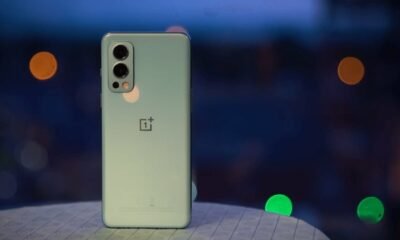 A few weeks after formalizing its OnePlus Nord CE 5G, the manufacturer presents a new version of its mid-range smartphone,... 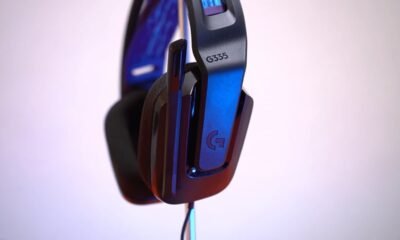 Logitech G, a Logitech division and manufacturer of professional-grade gaming peripherals. The new Logitech G335 wired headset. The headset will... 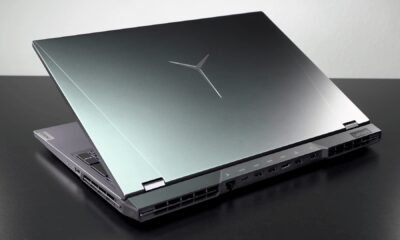 The Legion 5 Pro range unveiled at the start of the year is precisely here to drive the point home...