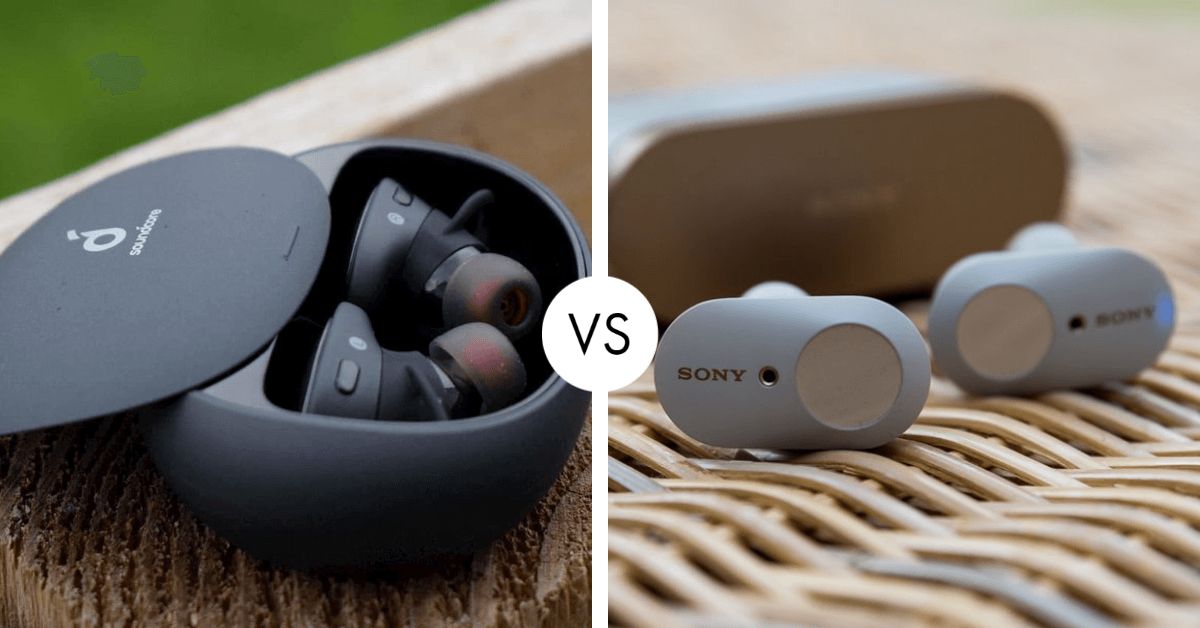 Hey guys, you’re at the Tpo2Gadget and we are back again with another interesting comparison for you guys. The true wireless headphones market is so much crowded nowadays so when you think to buy earbuds there are so many options. And that’s why every brand wants to serve its own truly wireless earbuds in this crowded market. Soundcore recently launched a new product in this segment called SoundCore Liberty 2 Pro. So today we will compare SoundCore Liberty 2 Pro and Sony WF-1000XM3 to know which one is better suited for your choices. 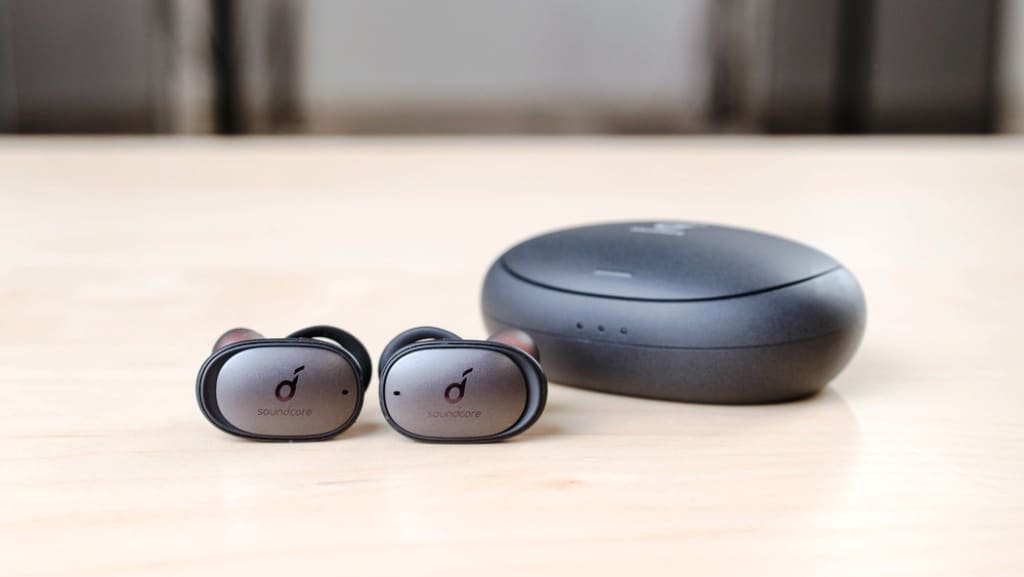 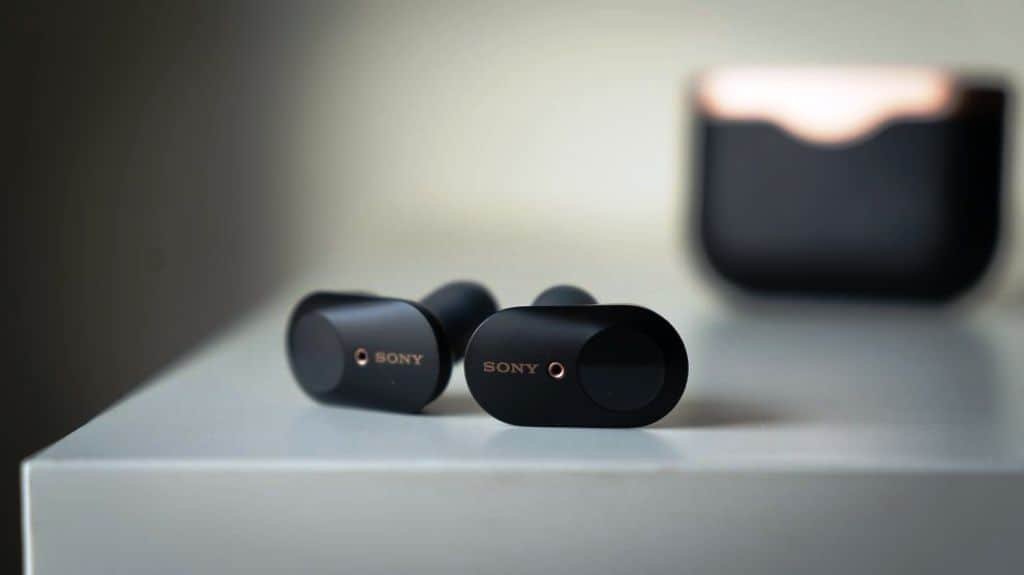 Both earbuds come nearly at the same price point. Many YouTubers and reviewers said that the Sony WF-1000XM3 is one of the best overall earbuds in the market. So we will compare SoundCore Liberty 2 Pro with an established and one of the best-selling earbuds in this segment, Sony WF-1000XM3, from every possible aspect to know how distinctive both products from each other. 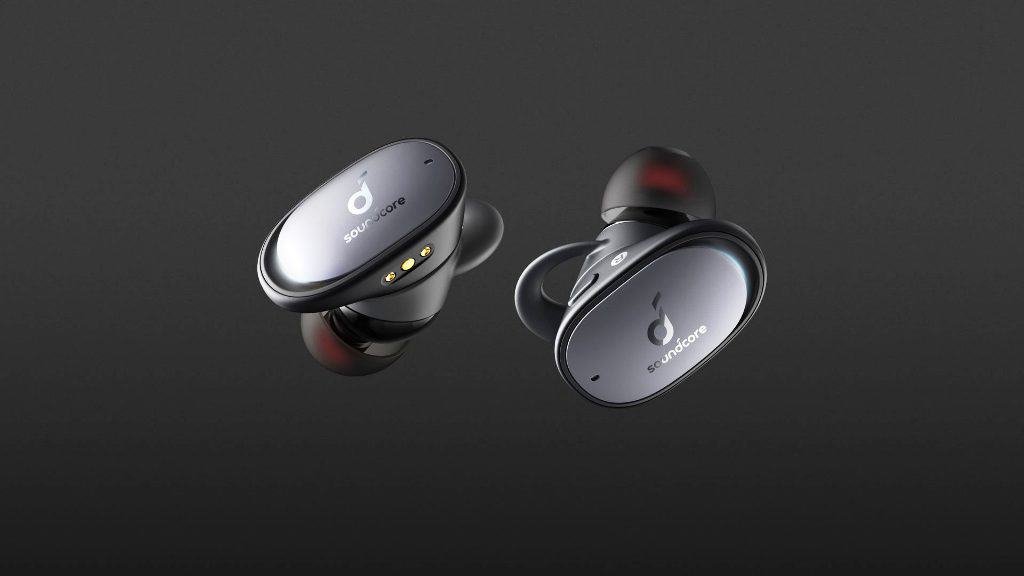 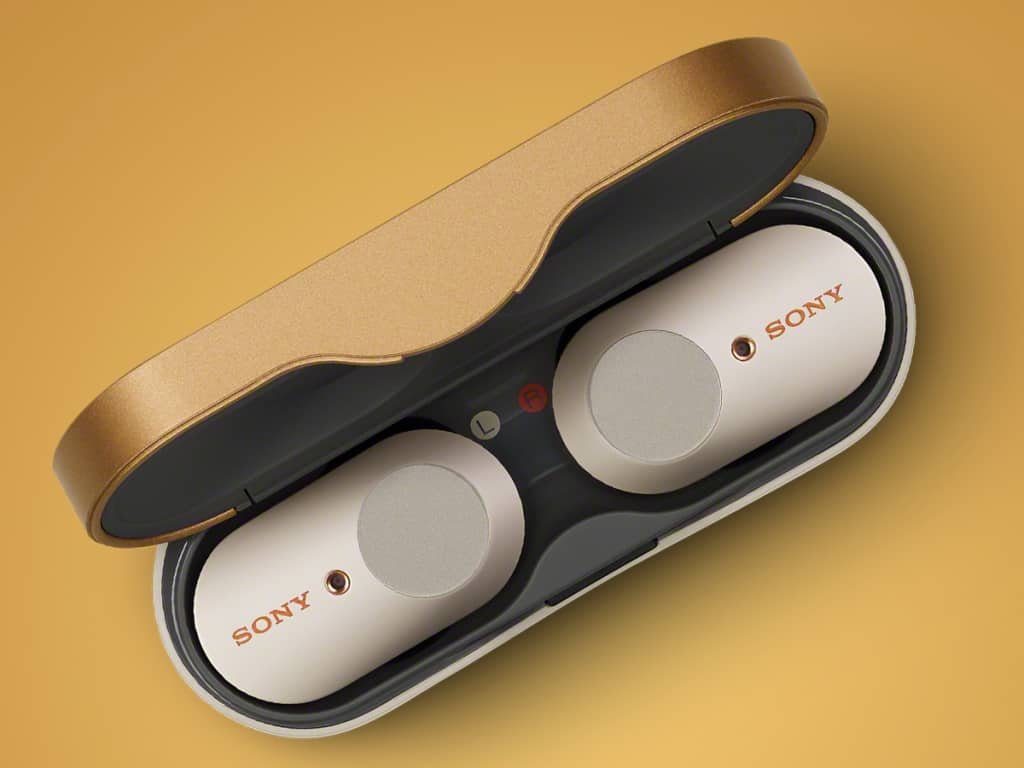 Starting with the design of the case looking out the two side-by-side they have very different designs they actually have similar size cases but Sony’s are way boxier and because of this they don’t fit as seamlessly in your pocket. You find that Soundcores case will easily fit in your pocket because of the rounded case, but you would struggle to do it a little bit more with the Sony’s because of their boxiness in their shape. Sony’s case just seems to take up more room somehow. They both charge via USB Type-C, they both also have satisfying lids, the SoundCore has a sliding lid that’s very satisfying and Sony’s have this clean good feeling lid also. They both have LED indicators, the Sony’s have a little red bar under the lid seam and the SoundCore has three LEDs on the front they’re both covered in a matte finish that feels nice in the hand. After comparing these two cases, you would prefer the case on these sound cores over XM3’s case.

Now, for the design of the earbuds, they both have very similar shaped earbuds, both being very big compared to other earbuds. But out of the two, the sound cores are a bit more sleek and small they also have ear hooks to help them keep them in your ear. They both are in-ear design, they both have little LEDs on the earbuds for Sony’s it is under the plastic and it doesn’t look quite as sleek. As a little line on the Soundcores, the Sony’s have a touchpad where the Soundcores have a little button at the top. You prefer the touchpad on the XM3’s over the little button of Both of the earbuds stay down with magnets, one thing to take into account is these XM3’s have ear sensors on them so they can pause when you pull them out of your ear and they are just a little bit more convenient. Where the Soundcores don’t have any ear sensors but after comparing the two side-by-side for the design of the earbud, you would pick these sound cores over the XM3’s.

Now for the features and cool things, they both connect automatically when you pull them out of the case. They both have wireless charging and also both have touch functions. The Sony’s have a touchpad on the side and the Soundcores have a little button on the top for the touch functions because their ear design they both do a good job of isolating the sound. Sony takes this a step more, and they have active noise cancellation that works very well. They both charge via a USB type-c, the Sony’s have an option to pair via NFC, they both have a little LED indicators on them. The Sony’s have ear sensors that can be used for additional features, whereas the Soundcores have none of these ear sensors.

Both earbuds have the support of their official connect apps through which you can change some settings regarding controls and also can change the setting about the ambient sound and equalizer, which is a very cool and useful feature. Talking about the sound quality both have a very good sound quality, the Soundcore Liberty 2 Pro uses the 11mm dynamic drivers whereas the XM3 Sony uses 6mm dynamic drivers because of this the 2 Pros surprisingly have a better sound quality than the XM3.

Both earbuds come with Bluetooth version 5.0 which gives them a 10m of Bluetooth connectivity range. The 2 Pro’s offers AptX support but disappointingly XM3 doesn’t support the AptX of AptX HD. With both of these earbuds, you won’t get any major issues regarding the connectivity they both have good strong and stable connectivity.

Both earbuds served in the market at the same price point and have some very identical features. But we suggest you go for the Soundcore Liberty 2 Pro because it offers an overall better sound and microphone quality and also better battery life. Also, Soundcore Liberty 2 Pro is affordable than the Sony WF-1000XM3. You can also check the price list on Amazon with the help links provided in this article.

Check Price on Amazon
Related Topics:AUDIO
Up Next