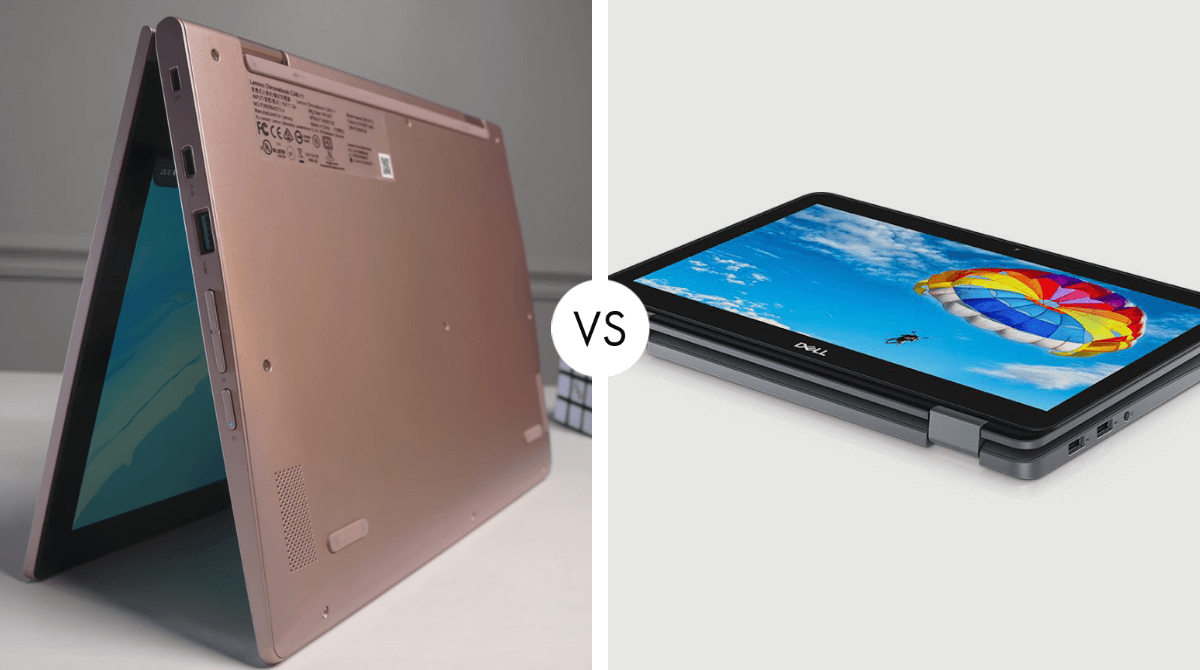 One of the most appealing parts about a Chromebook is the possibility of getting a decent piece of hardware for a small price. So let’s compare 2 rival Chromebooks which are Lenovo Chromebook C340 vs Dell Inspiron 11 3195 Convertible. 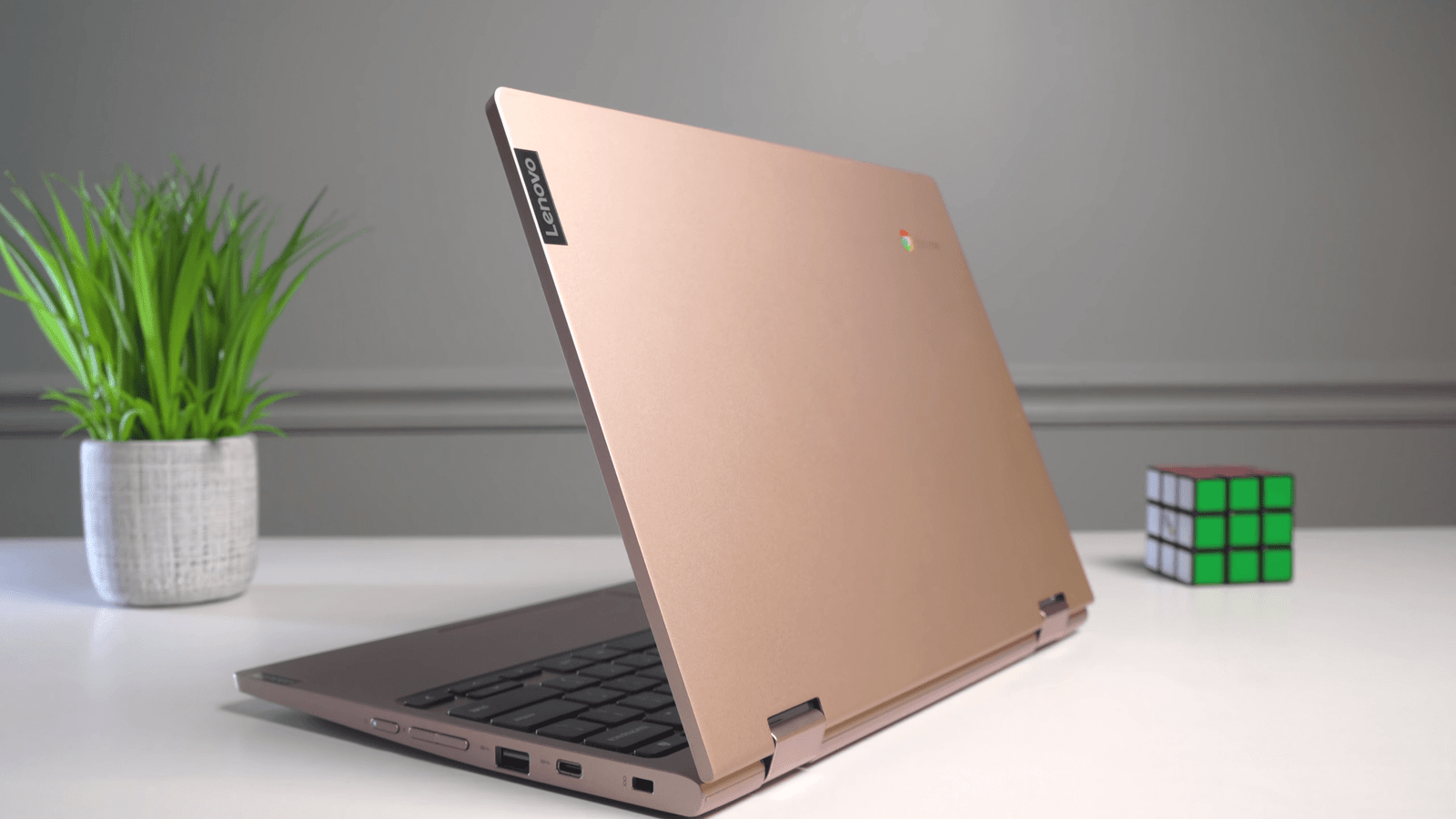 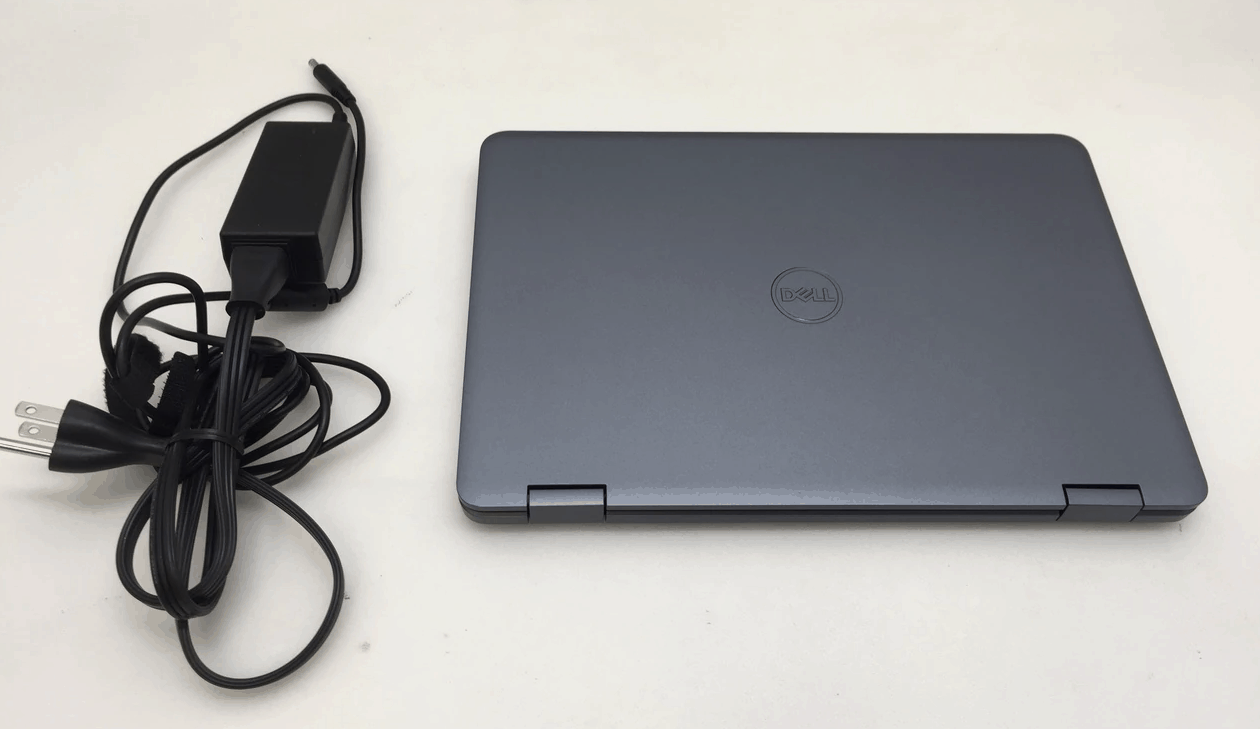 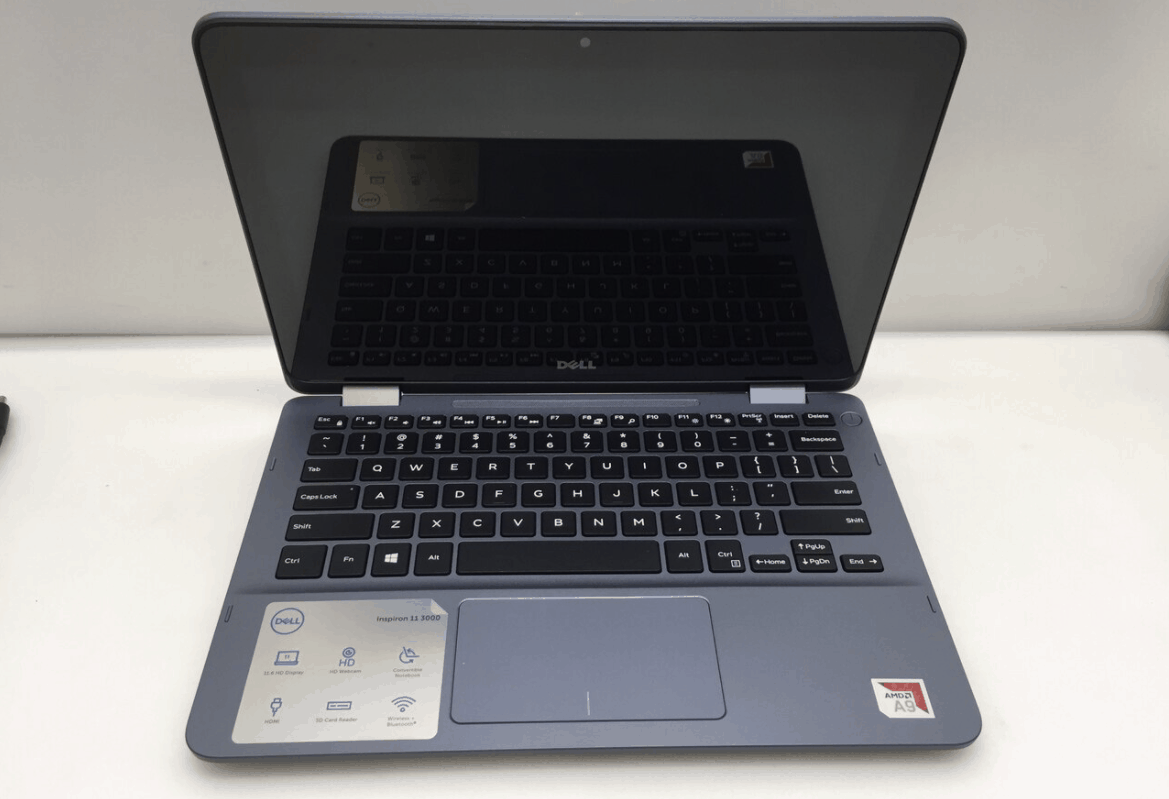 On Dell, you get plastic all over but with a sturdy finish, this time the company has introduced new colors but the blue-red, etc may not suit everyone’s fancy. However the hinge doesn’t wobble and there’s little flex to speak off, it’s all packed into a small and compact package that fits in any sling bag or backpack. One of the things that Lenovo did that improved upon last year’s model added an aluminium lid on the top and add some color choices. So you can see the one we have here is the kind of like rose gold pinkish version, there’s also a nice silver version if you’re not the kind of into this colourway but in general, they added an aluminium lid which gives the whole thing a lot more stable feel. It feels good in the hand and it feels sturdy and substantial without feeling super cheap and for a device in this kind of price bracket.

The best thing about Inspiron 11 is its performance it runs on the AMD A9-9420e processor which gets the job done for regular users and delivers decent performance. In fact, we use the laptop right after last year’s atom powered surface 3, and this one’s much much faster. It will handle mobile games like Asphalt 8 and it takes between 13 to 15 tabs on chrome to get it to slow down. We need to talk about the internals on Lenovo Chromebook C340 and this is where things kind of taken upswing again in general for Chromebooks not just for this Chromebook but these Chromebooks get the job done, in general, and we have used it for almost an entire week as our only device. In general, this thing absolutely delivered, we didn’t really run into any big problems and then run into any shutdowns or freeze-ups or anything like that.

Dell Inspiron 11.6-inch display offers 1366 by 768-pixel resolution sadly it’s all downhill from here, the display is washed out and the color reproduction is disappointing. The laptop generates only 56% of the SRGB gamut and 40% of NTSC, it’s also dim and viewing angles are poor. Lenovo’s device just like its predecessor has an IPS panel it’s not the brightest thing in the world about 180 nits or so. So don’t expect crazy brightness but good colors and great viewing angles it’s a glass panel so when you flip it into tablet mode it doesn’t feel weird plastic or and in general. It’s got good viewing angles and stuff like that. The resolution on it at 11.6 inches it’s 1366 x 768. 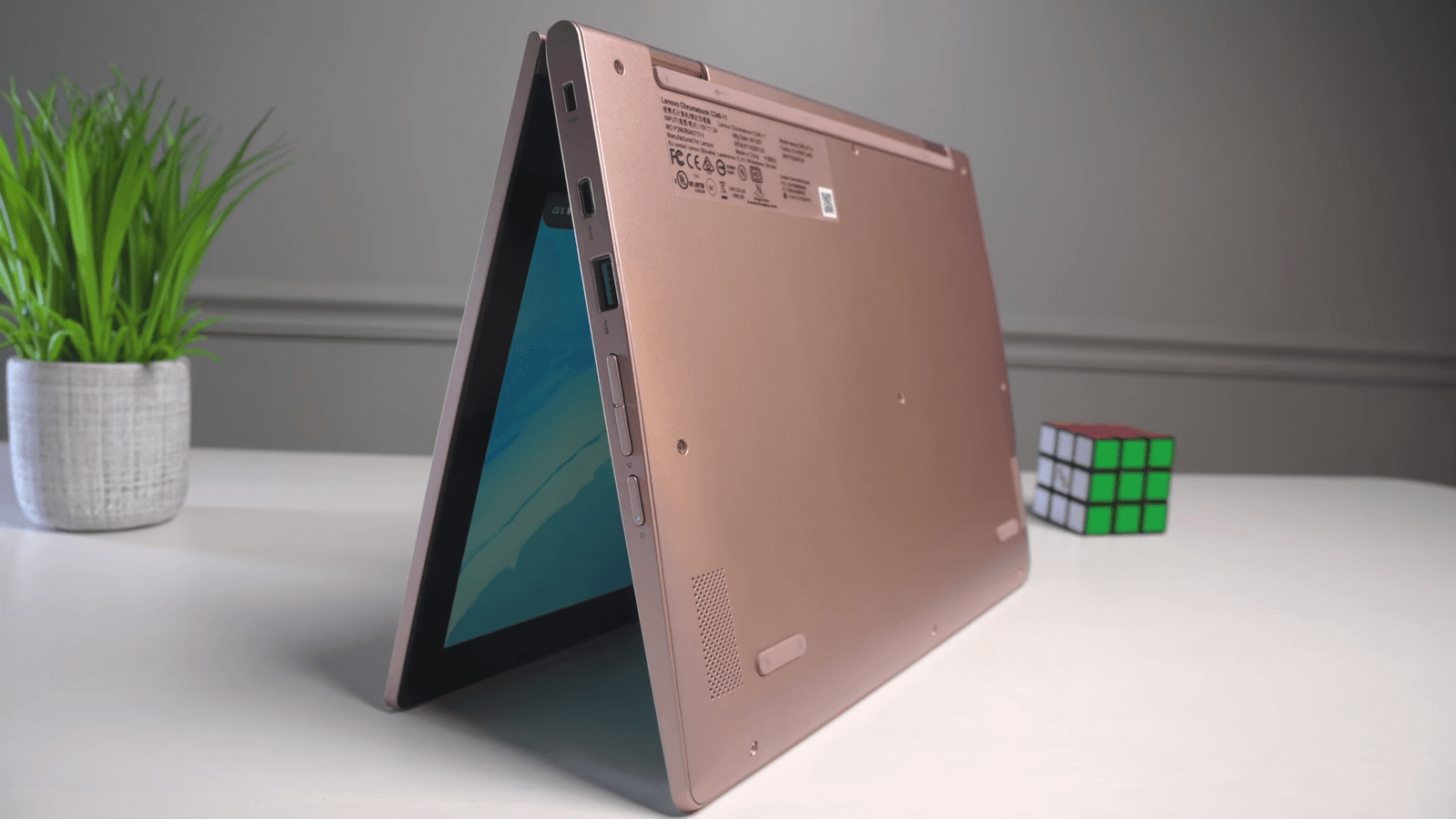 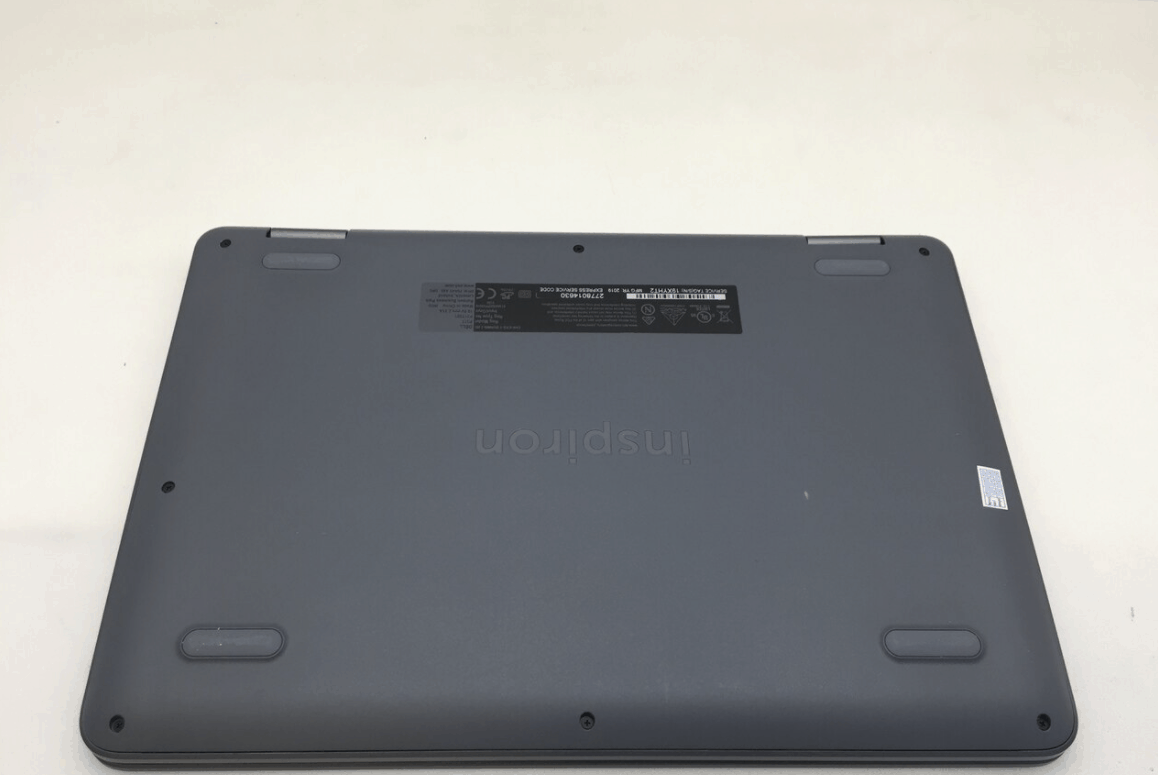 Another good thing about Dell is that the speakers on this device are quite loud for this form factor. Talking about the speakers on Lenovo here usually, we don’t expect too much from speakers but these might be the worst speakers we’ve ever heard on a laptop, not just a Chromebook on any laptop. They are not only tinny sounding, they’re insanely quiet.

In terms of battery life on Dell, it lasts for about five hours on average brightness with continuous video streaming. For typing and regular usage, you can stretch this to about 6 or 6 and a half hours. Battery life on Lenovo has also been stellar we’ve had no issue getting through a full workday with this thing again the low pixel count on there and that Gemini lake processor kind of pair up for easily some of the best battery life we’ve seen on a Chromebook. But once you start using it that numbers gonna go down but don’t be surprised if you get easily 10 hours out of this device.

If you’re looking for a sub $300 Chromebook that can do a lot for you. Yeah absolutely both of them are equally good but in terms of superiority, we would like to say Lenovo has done a better job. If you can look past that quiet speaker and ugly bezels. But that doesn’t mean dell is bad it’s just, dell may not suit everyone’s needs.