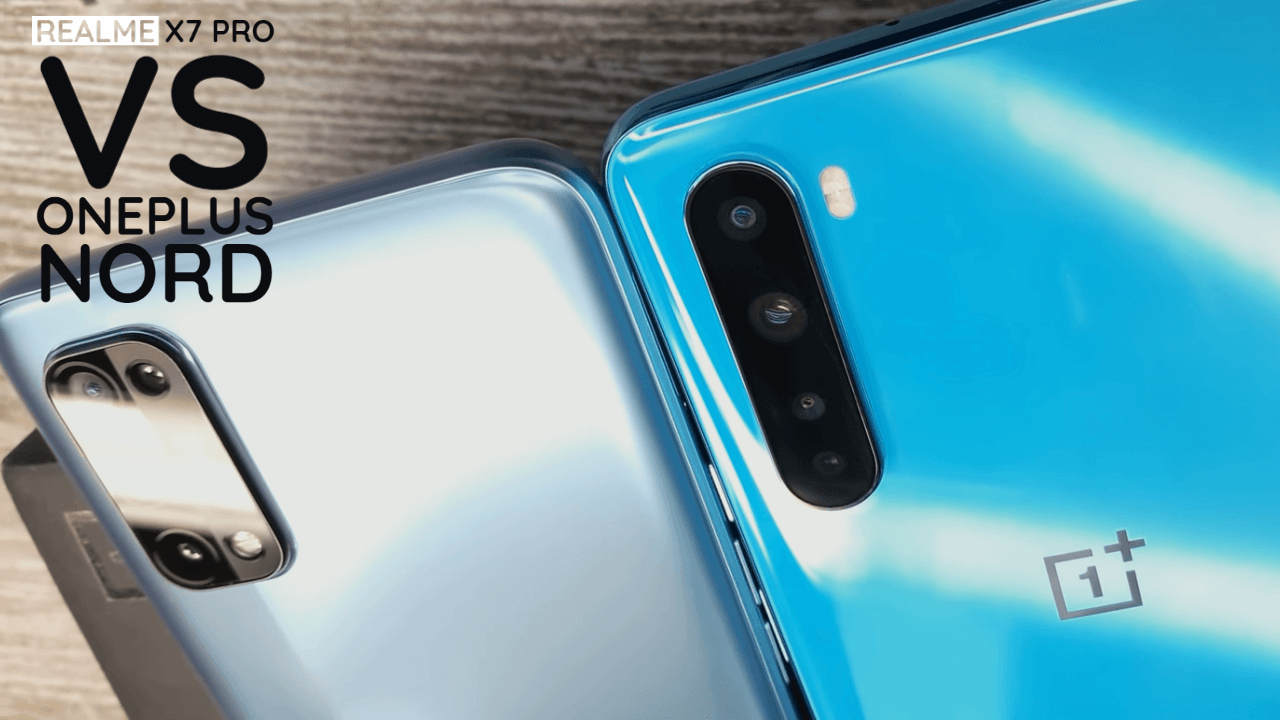 Realme just launched two new phones in the X series, the X7 and the X7 Pro and these phones are really interesting. By interesting we mean, there are a lot of features and also at a cheaper rate. Here’s everything you’re want to know about these new launches from Realme. Here we will be doing a comparison between Realme X7 Pro and OnePlus Nord. Let’s now get started and have a look at some points of comparison and to know which one is better. 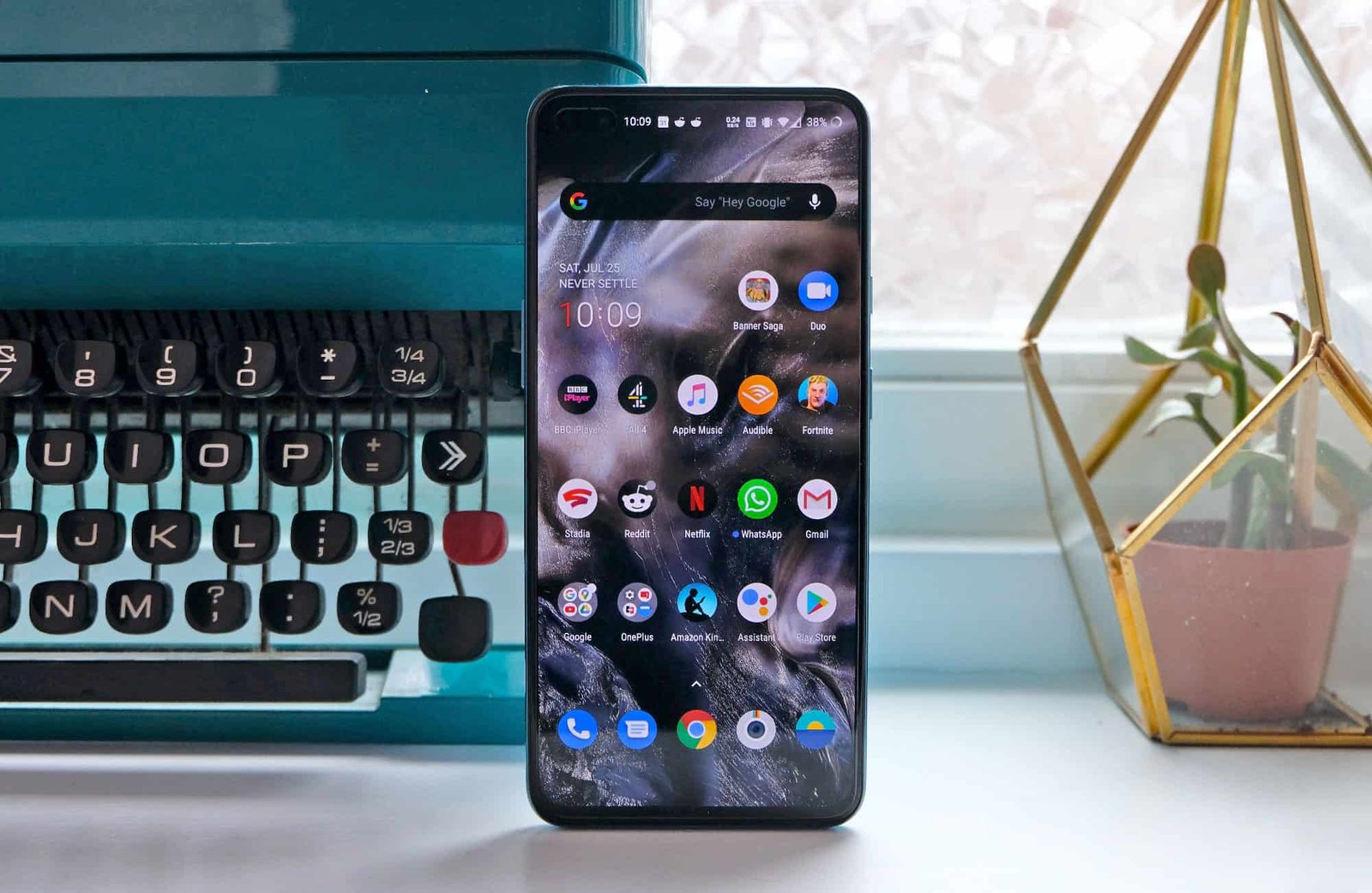 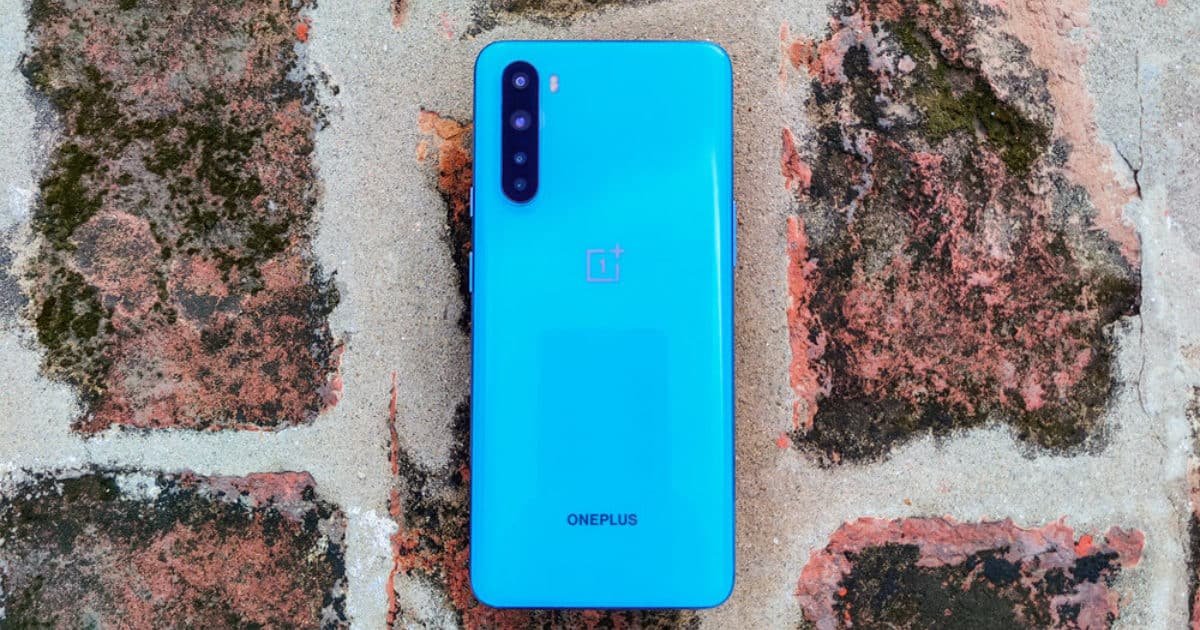 The design is certainly eye-catching, the back has a glossy gradient finish that has a huge “DARE TO LEAP” printed on one side of it. Both these phones, RealmeX7 and Realme  X7 pro are available in two color options white and blue for the X7 and black or white for the X7 pro. Both phones support AMOLED panels with in-display fingerprint sensors. The X7 has a smaller 6.4-inch Full HD Plus display and is protected by corning’s gorilla glass. The interesting thing to note is that this panel comes with 180 Hz of touch sampling, but the refresh rate is still standard 60 Hz. For the X7 Pro, we’ve got a slightly larger 6.55-inch AMOLED Full HD panel and it’s protected by corning’s Gorilla Glass 5. The refresh rate is 120 Hz with the touch sampling 240 Hz.

Now the Realme X7 has the diamond city 800 U processor but the Realme X7 pro has got the flagship MediaTek diamond city 1000 plus. The real me X7 5G it sports the Mali G57 GPU. As for the X7 pro we’ve got the 9 core Mali G77. Now on the memory front, we have either 6 or 8 GB of LPDDR4X RAM on the Realme X7 which is combined with 128GB of UFS 2.1 storage. With the X7 Pro, it’s 8 GB of RAM and we can choose between 128 or 256 GB of storage with UFS 2.1 just like the X7. This one also gets Realme’s proprietary Turbo Right Algorithm for a little bit of faster return speed. The X7 is also lighter 175 gram it’s also got a smaller display. While the X7 Pro has a larger display and higher capacity battery so it’s the bigger phone and the weight is also higher it’s still 184gm. 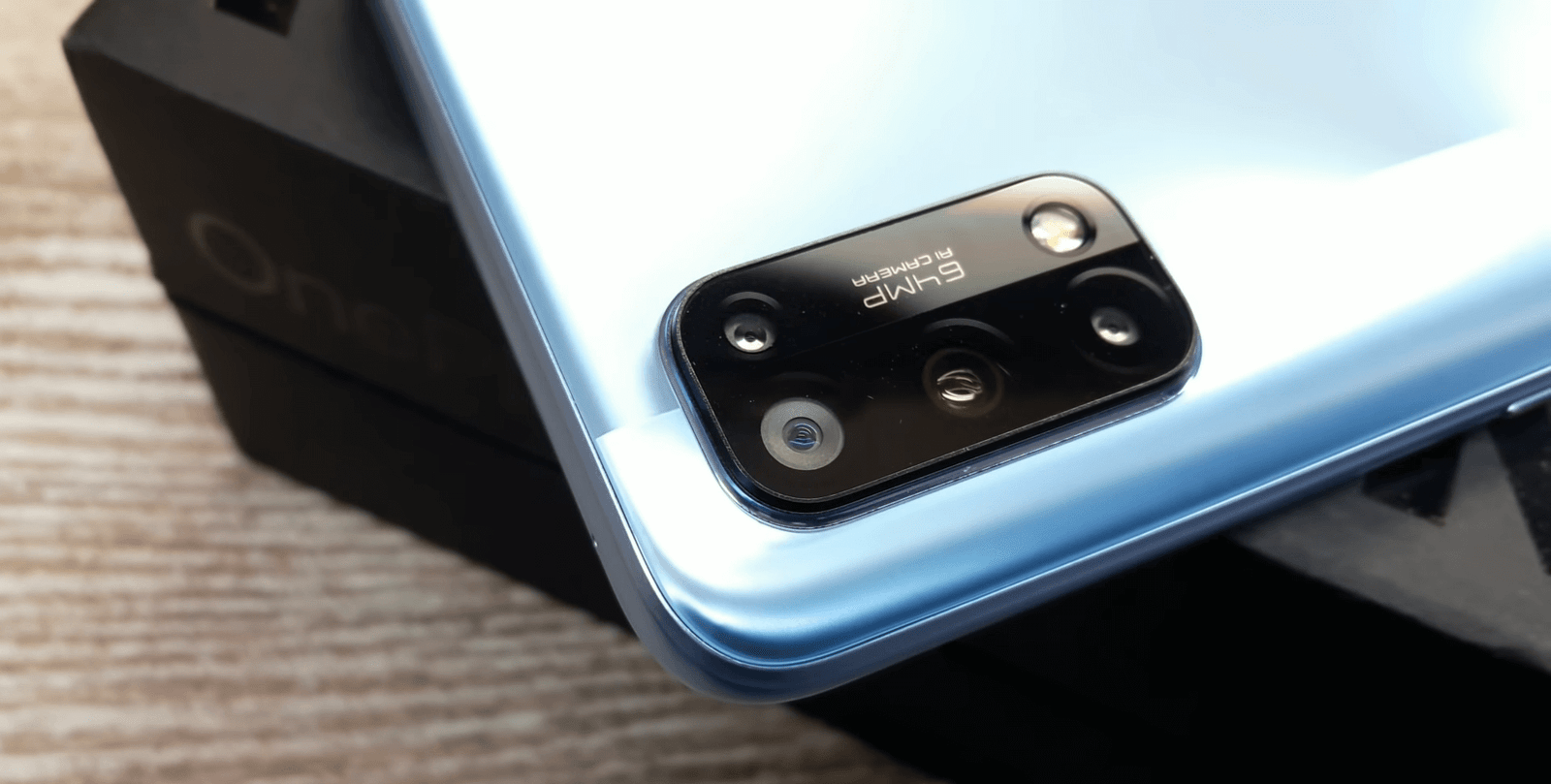 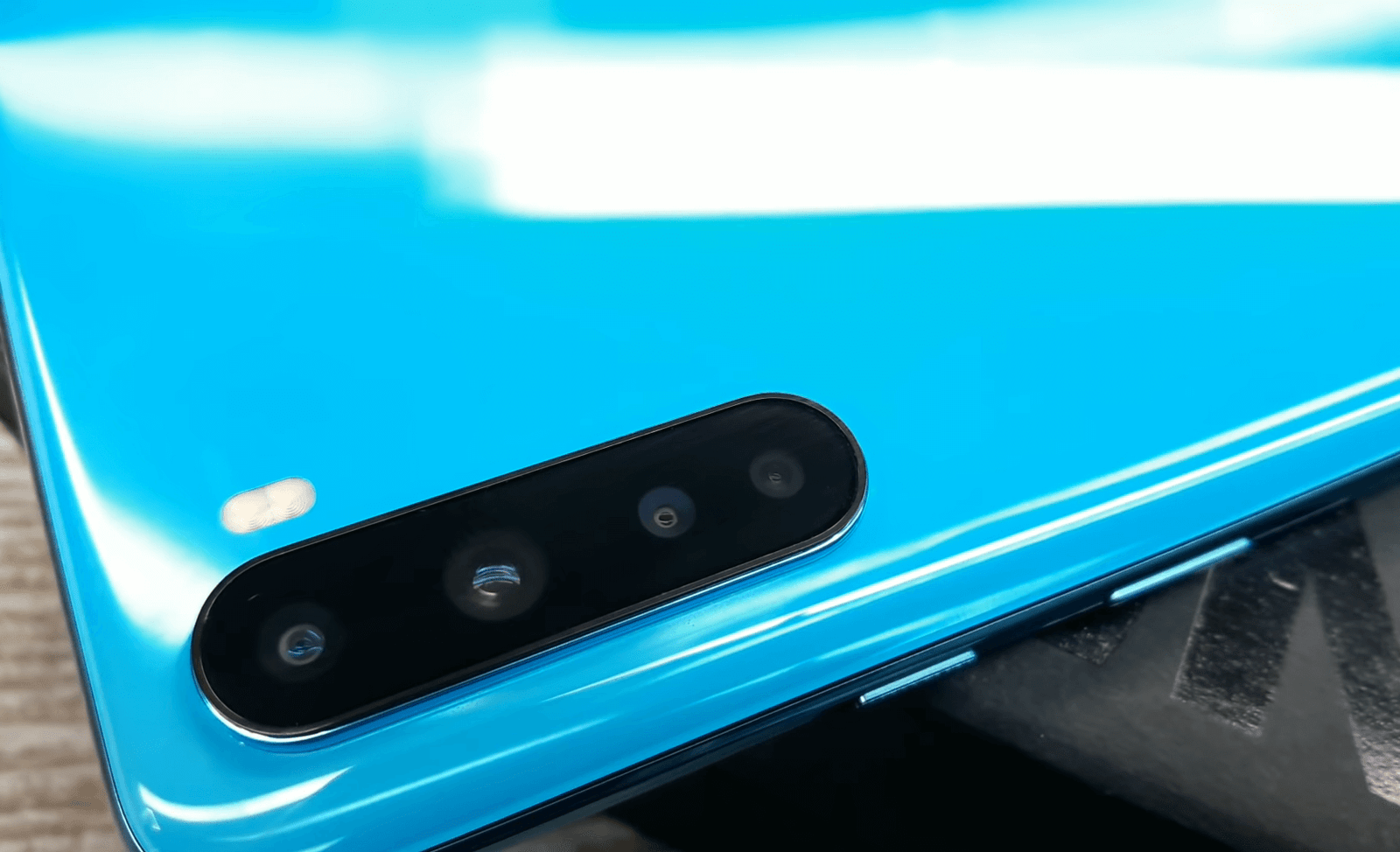 We’ve got a quad-camera setup on the back. Every phone these days get four cameras, both the Realme models have a 64-Megapixel primary camera and an F 1.8 Aperture lens. The X7 Pro is using the latest IMX686 sensor from Sony. As for the rest, we have an 8 Megapixel ultra-wide and the other two are there just to make up the numbers. We’ve got a 2 Megapixel Macro and monochrome sensors. Now as for Selfies there’s a whopping 32-megapixel front-firing shooter capable of even 120 FPS.

There’s no headphone jack available but there’s a USB-C type cable to 3.5mm Cable to connect headphone into your phone.

Now both these phones seem like spec monsters right so of course, they need to have monstrous or really high capacity batteries. Here 4000+ mAh batteries are available on both phones. Inside the Realme X7, there’s a 4300 mAh battery while the X7 Pro gets 4500 mAh. Realme is claiming charging it for just three minutes is going to give us 55 minutes of usage. As for a full charge, it’s going to take about 35 minutes. Here the X7 is even faster because it’s a lower capacity battery, it takes two minutes lesser than the x7 pro so zero to 100 in just 33 minutes.

Neither phone supports a Micro SD card slot which we can live with, but you don’t have a headphone jack either again that is disappointing. The battery really has equipped both phones with a super-fast 65 WATT smart flash charger that’s for the X7 Pro.

Almost everything is similar in both of these models. But just because of a bit bigger display and a bit faster refresh rate, more storage options, 4500 mAh battery, and MediaTek diamond city 1000 plus processor. Realme X7Pro wins here.

Realme 7 vs Redmi Note 9 Pro: What is the Difference