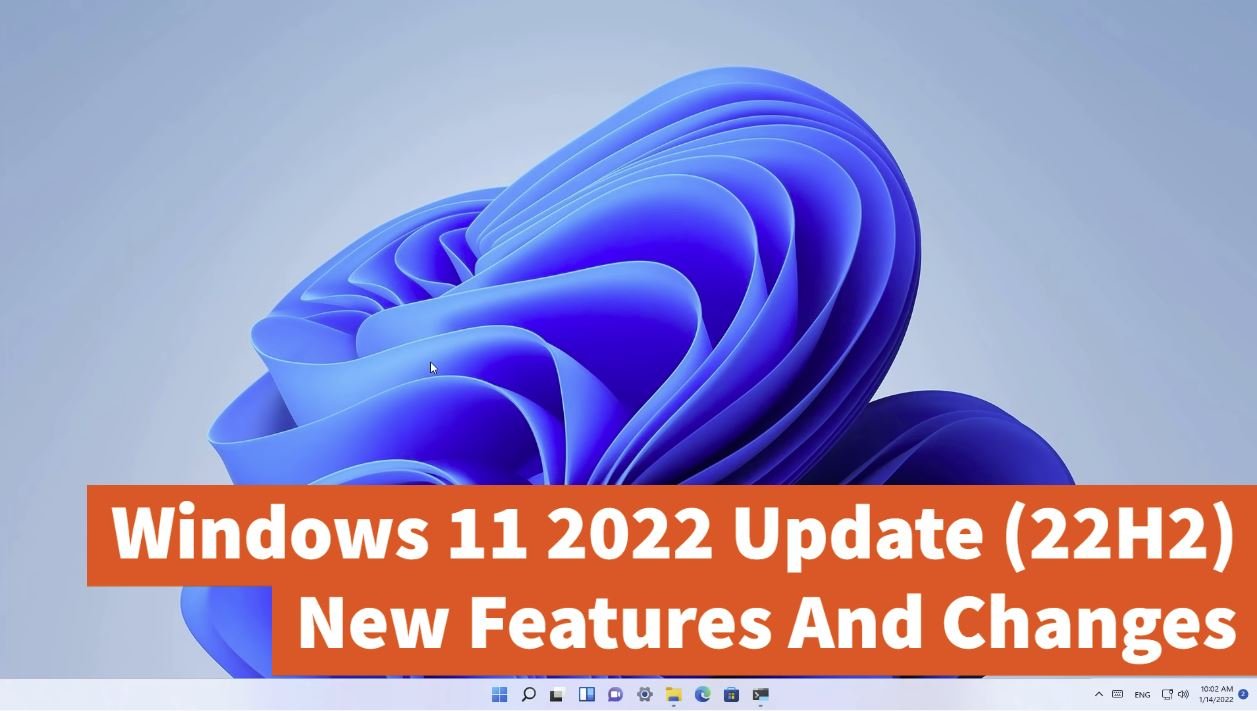 Windows 11 will soon get its first feature update with the 22H2 update. We summarize what innovations and improvements are coming.

Microsoft will soon be releasing the 22H2 update for Windows 11. It is the first feature update that the manufacturer uses to update its current operating system comprehensively. The download is expected at the end of May, more than seven months after releasing the first Windows 11 version. This article collects what new features, changes, and improvements Microsoft is planning for Windows 11.

The rumor mill expects May 24th to kick off the update. Then, as usual, the first computers should display the download in the settings. Other PCs, notebooks, and more will follow in waves, using Windows 11 in the common variants Home, Pro, etc.

Microsoft does not raise the requirements for computers with the feature update. A modern processor that officially supports TPM is also required. All variants now require an active Internet connection and a registered Microsoft account for the installation.

What are the biggest changes in Windows 11 22H2?

Important and welcome changes will include the Start menu and Explorer. Then Microsoft continues its plan to move other control panel items into the settings. The task manager gets a new design, the airplane mode for mobile devices is improved, as is OneDrive integration, and modern monitors get global options for a dynamic refresh rate. In the following, we go into the details.

After Windows 10, Microsoft made extensive changes to the start menu. Convenience functions that users directly missed were omitted. Some of them will come back. But some things still leave room for improvement. The recommendations in the start menu, for example, can now be reduced but still not hidden without leaving a lot of free space.

Folders can again be created in the start menu by dragging one app icon onto another. The taskbar should support drag-and-drop, with which you can, for example, drag files directly onto associated apps to open them. Microsoft Teams will also offer faster access options in the new taskbar, such as sharing the screen or muting your microphone.

In the taskbar, you have long found the quick settings on the right, which, with Windows 11 22H2, enable direct management of Bluetooth devices, among other things. 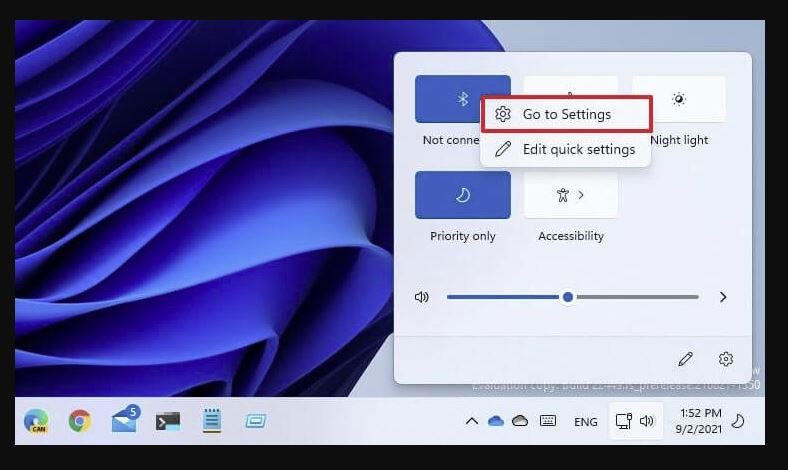 In addition to standard libraries, the file explorer now also lets you pin files to favorites or quick access. Folder icons can now preview. A new button for OneDrive makes it easier to manage your cloud data and view status information such as used storage space, synchronization status, and more. If you have selected a file and only need the path, you can now use the key combination Ctrl + Shift + C to save the relevant information directly to the clipboard instead of using the file properties. Microsoft has also streamlined and cleaned up the context menu for files and folders.

Tabs, on the other hand, haven’t made it yet. So if you manage a lot of files, you can’t avoid additional Explorer instances instead of simply being able to use tabs like in the browser. Microsoft saves this for the next update.

The control panel will continue to exist in the familiar form. However, the menus for removing apps and programs, uninstalling Windows updates, and options for some network devices have now moved to the settings. The latter applies above all to functions for the public release of files, printers, or folders.

Depending on your preference, you can now set up Do Not Disturb or Focus modes via Settings, which primarily limit notification activities. A better airplane mode is integrated into the network settings and, of course, also via the quick settings.

This can now remember which individual settings you use for Bluetooth and WLAN and restore them after you have switched to offline mode. You can now make global settings for Dynamic Refresh Rate in the display options. Previously, this was done at program levels. For example, Windows can switch to 120Hz for scrolling and animations, reducing it for quieter content and movements. This enables smoother and more responsive operation on compatible systems.

Windows 11 Task Manager: This is new

After a good ten years, the task manager has a new design that fits better into Windows 11 and adopts design language elements. These include support for dark mode and colors that you can customize more. You can also give apps individual settings for energy management, for example, to be more efficient, i.e., use less battery.

Windows 11 22H2 can convert audio to text and subtitles system-wide, including from microphones. The text is then displayed at the top of the screen, suitable for the better following and interaction with other people in meetings. However, only English is supported at the start. After all, the feature does not require a permanent online connection, just a one-off download of a feature pack. In addition, you can now operate the system more extensively by voice.

Windows 11: What else is changing?

If you use Windows 11 with touchscreens, you get new gestures; for example, you can open and close the start menu from the taskbar by swiping up and down. Left / Right lets you switch between apps. If you put your finger in the system area, you can access the quick settings by swiping up or down.

Drag a window to the top edge with a touch gesture or mouse, and you will immediately get options for customized snap window management. You can also use the Windows + Z keyboard shortcut to set layouts. 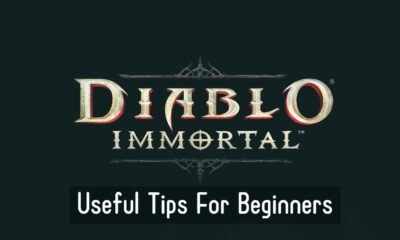