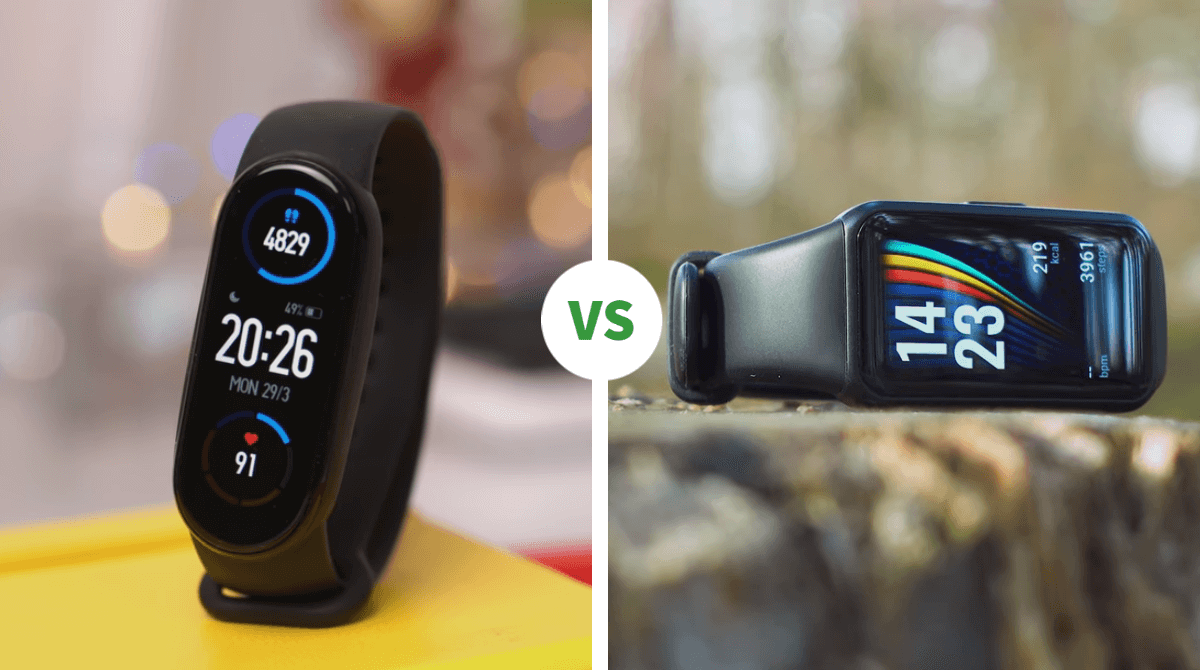 The Mi Band 6 is Xiaomi’s next smart bracelet and it promises to bring several new features, such as the insertion of new sensors, such as a pulse oximeter and NFC in the global version, allowing users to make payments by approach through services like Google or Samsung Pay.

Honor is a company that started walking alone a short time ago since previously the brand was a subsidiary of the giant Huawei. Now, with all its independence, the manufacturer has just released two of its latest devices to the global market, which expands its device portfolio outside its homeland.

The novelty includes the Honor Band 6 smartwatch that is available outside of China for a very interesting price, in addition to the Honor MagicBook Pro that comes with a version powered by an Intel processor. Both devices will already be available for purchase in several countries starting in the next few days. 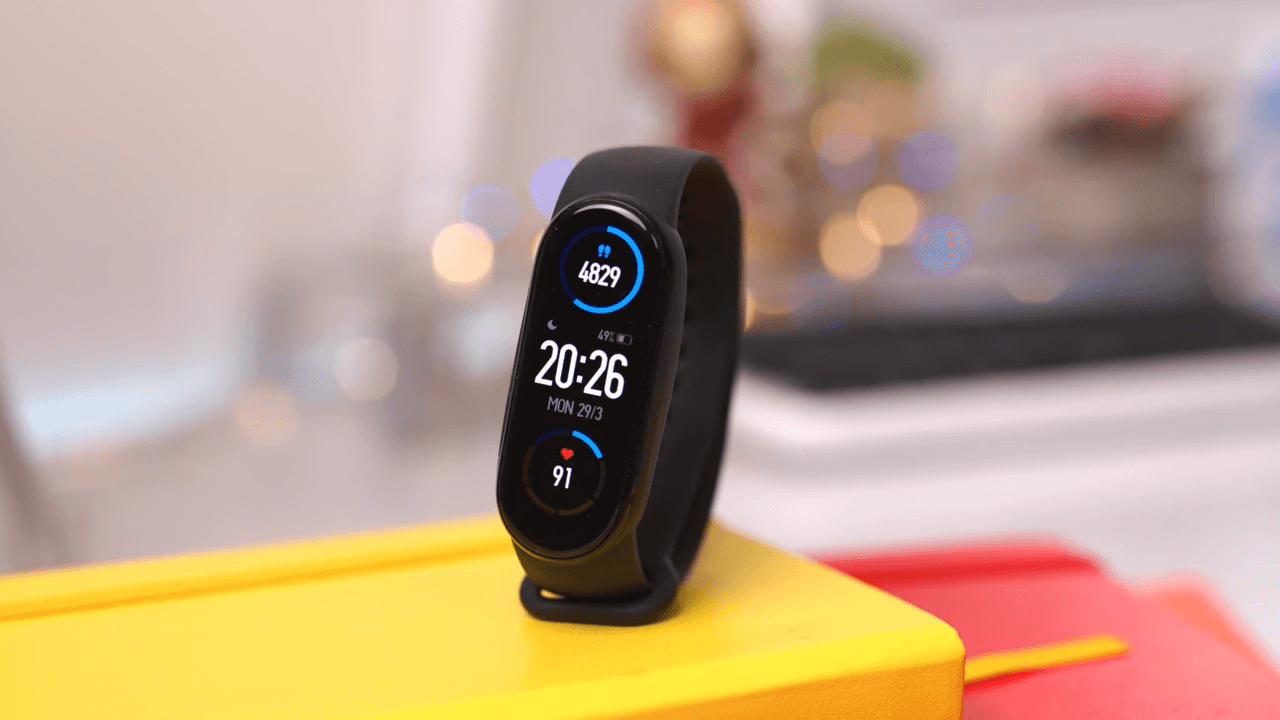 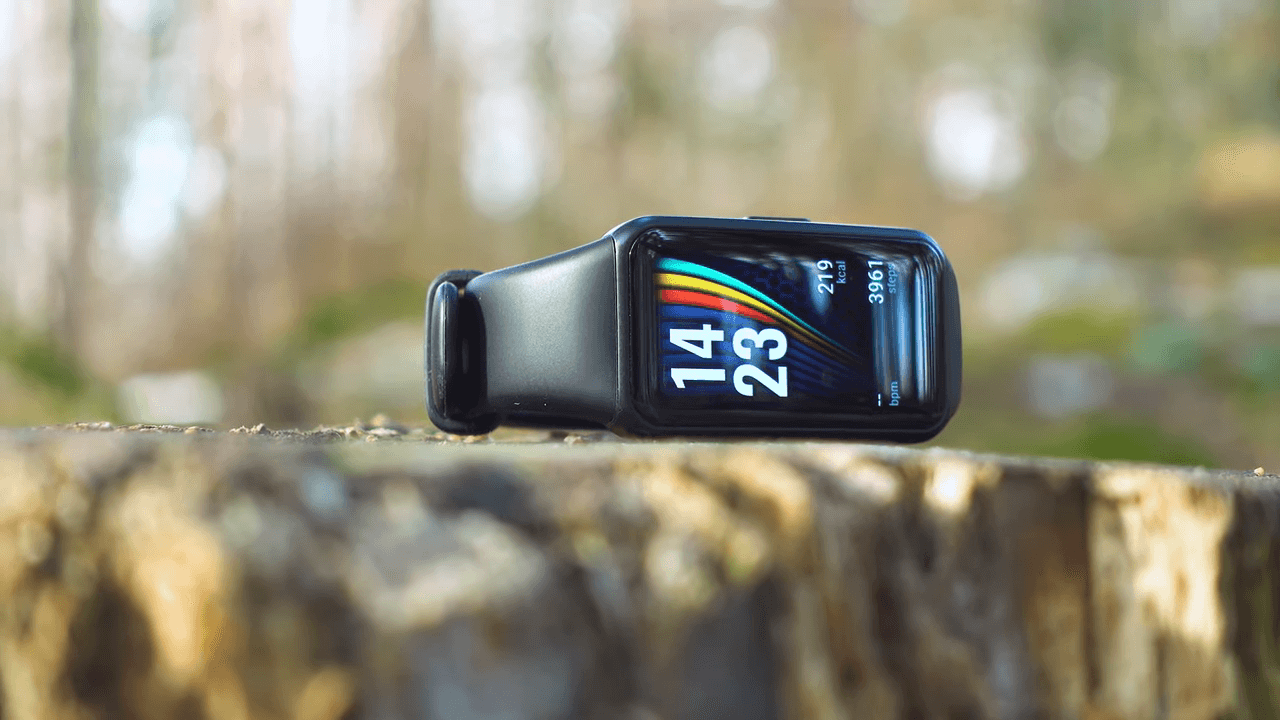 The smart band appeared last month in some international certifications, being referred to only as Smart Band, but the file name and photo directly indicate the name Mi Smart Band 6. The model number XMSH15HM is also mentioned, under which the new bracelet Mi Smart Band 6 has already passed certification in Indonesia and India.

The charging method will be the same as the Mi Band 5 and will use the magnetic connection, without having to remove the core to charge the device, something that was necessary until the fourth generation but that was changed by the manufacturer. The image below is apparently the Mi Band 6:

The device also has six dedicated exercise modes, which makes the user experience more personalized. The only difference with the global version is that it does not have an NFC connection, a technology that allows interaction with other devices without physical contact. Its indicated price is US $ 35 (something around R $ 190 in current direct conversion).