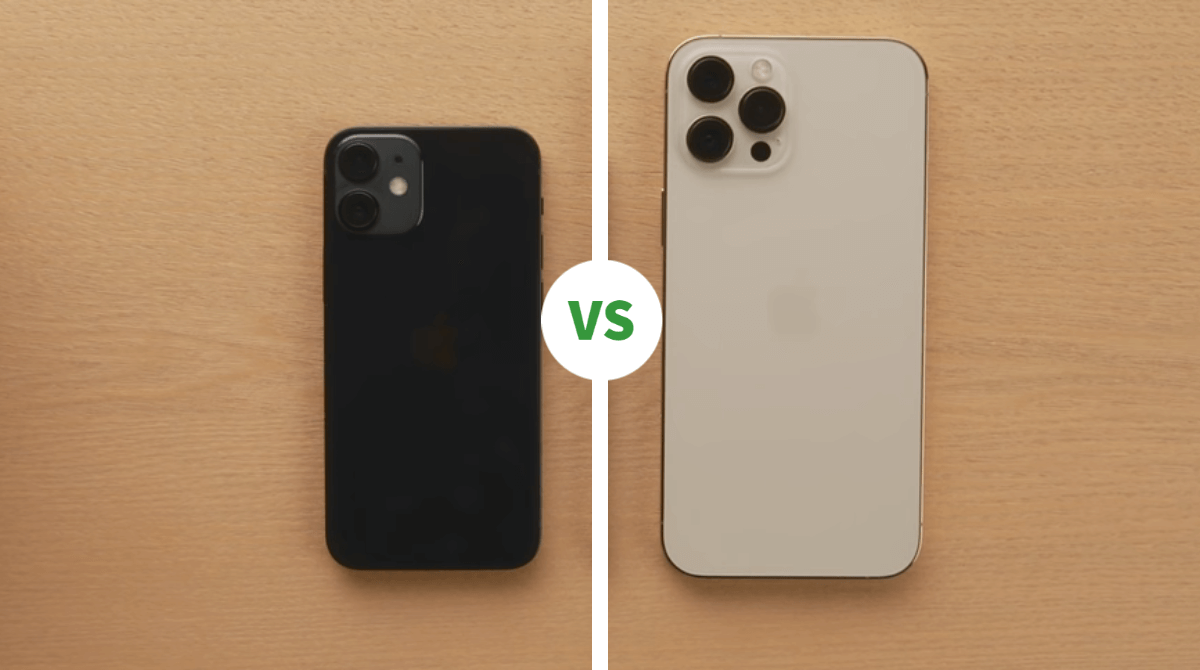 We compare the largest to the smallest of Apple’s iPhone 12 family at the camera level. Is there so much difference in photos from iPhone 12 mini to 12 Pro Max? In this post, we will show you a series of examples with which you can compare with your own eyes if there is a big difference between them. We understand that they are two models that, far from being contradictory, give rise to doubts because they are the two extremes of this generation. Therefore, your doubts will be resolved shortly.

It should be noted that in order to offer a better loading speed for this page, we have had to compress the photographs shown in the following sections. In any case, the same percentage of compression has been used and the least possible quality has been lost. Therefore, the results presented and the differences can be seen in all cases. On the other hand, none of the photographs has been retouched in any of its aspects, so that the results that these iPhones are capable of the showing are seen as naturally as possible. 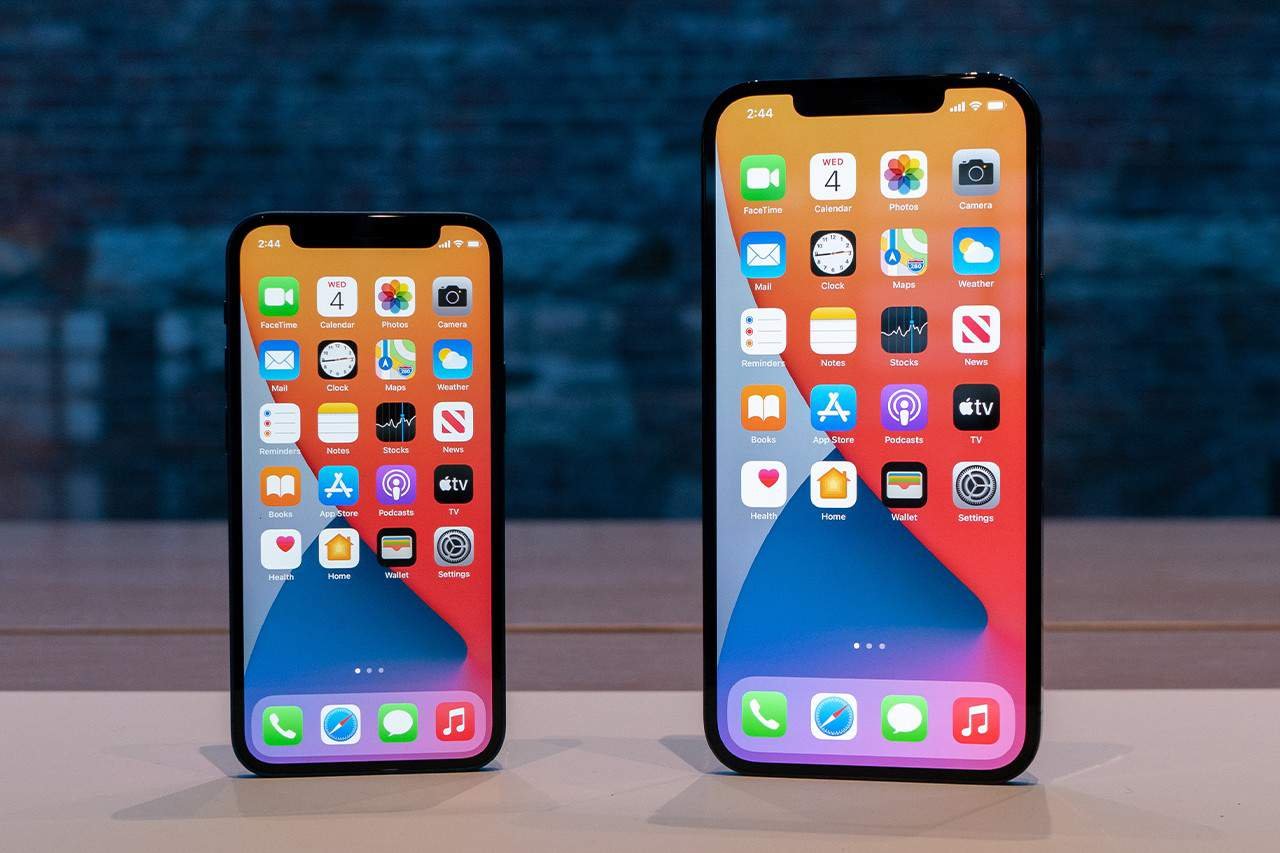 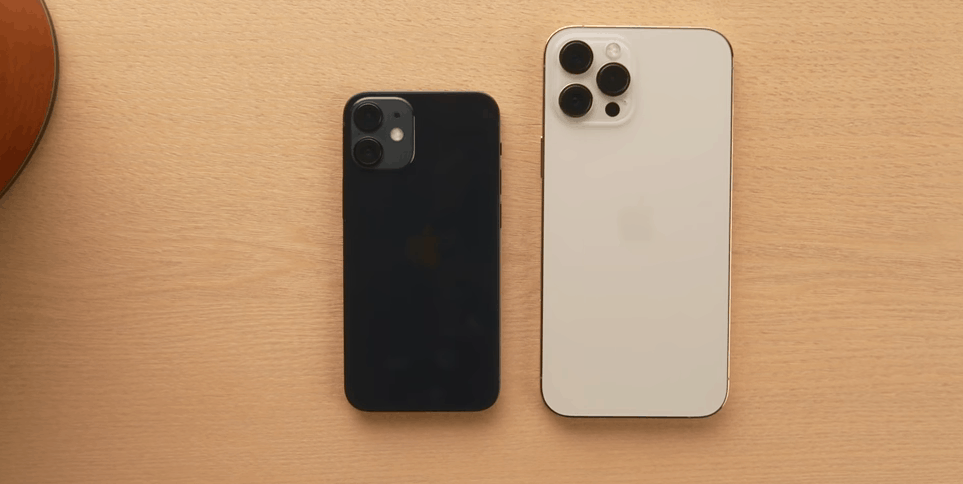 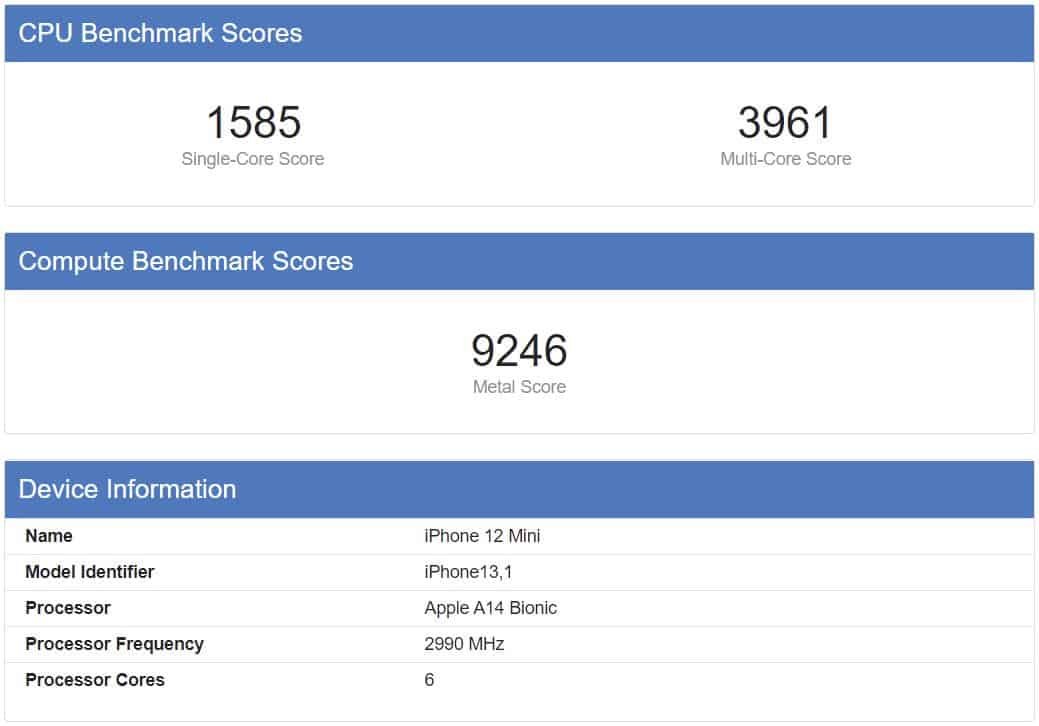 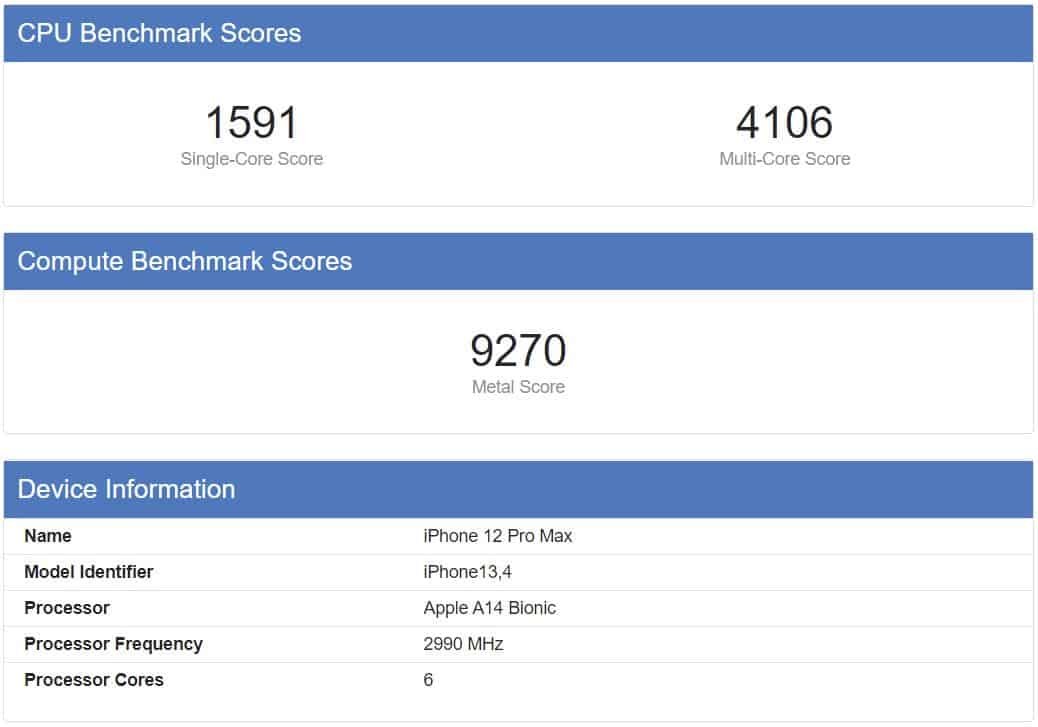 We believe that talking about technical data on many occasions is somewhat confusing, since with this sometimes the real perception of what the devices offer is lost. That is why in the next sections we are going to see the differences that we find in practice, but we believe that it is equally important to know what differences exist between the iPhone 12 mini and the iPhone 12 Pro Max when it comes to cameras.

Something very important to take into account is the Apple ProRAW format that incorporates the ‘Pro Max’ model and not the ‘mini’. This is a new format added by Apple in this generation and that gives more quality the photographs taken both with this equipment and with the 6.1-inch ’12 Pro ‘model.

In practically all devices, the front or front camera is the one with the lowest quality, or at least if we compare it with what is found on the back. In these iPhone, it was not going to be an exception and we also found a lower quality than the rear, although they are not bad cameras for that. In fact, if you look at the following photograph, you will see that the fact that both terminals have identical specifications on their front is also reflected in the results, finding identical points. 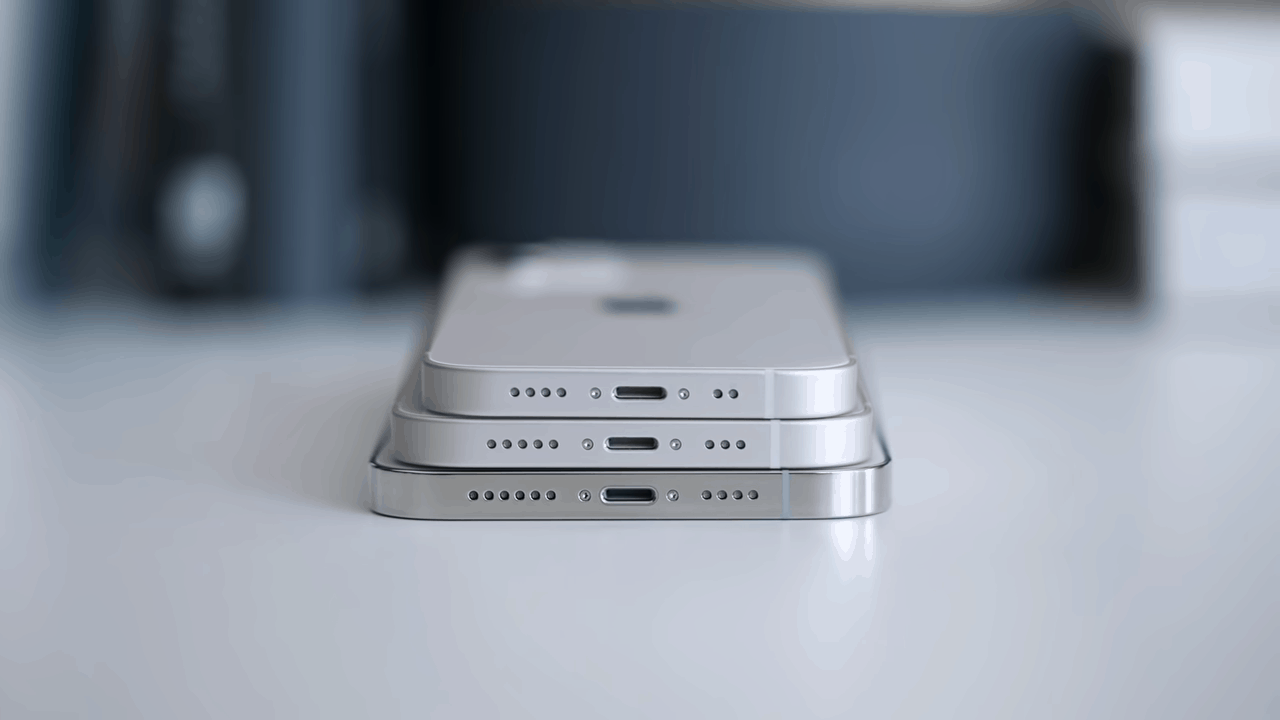 The main point by which someone can hesitate between buying an iPhone 12 mini and a 12 Pro Max is fundamentally the size and the battery, since there is a very palpable difference between the two. If, on the other hand, you find yourself at a point where both extremes attract your attention and you think that the camera can be a definitive point, obviously we have to tell you the large model is superior.

It is a big difference? Well, as you may have seen yourself, in some points they share results, but in others, such as Night Portrait or zoom photographs, the ‘mini’ is far behind. If you think these differences can be bridged, the iPhone 12 mini is a great call in the photographic aspect as well. 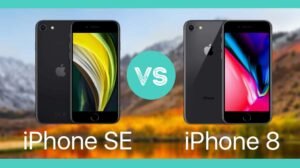 iPhone SE vs iPhone 8: Should You Upgrade? 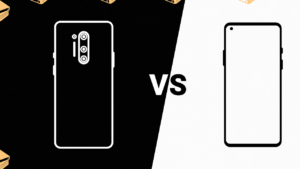 OnePlus 8 vs OnePlus 8 Pro: Which is Better 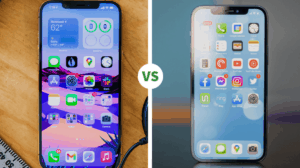 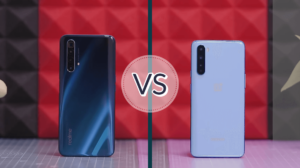 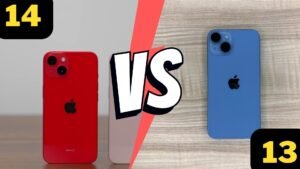