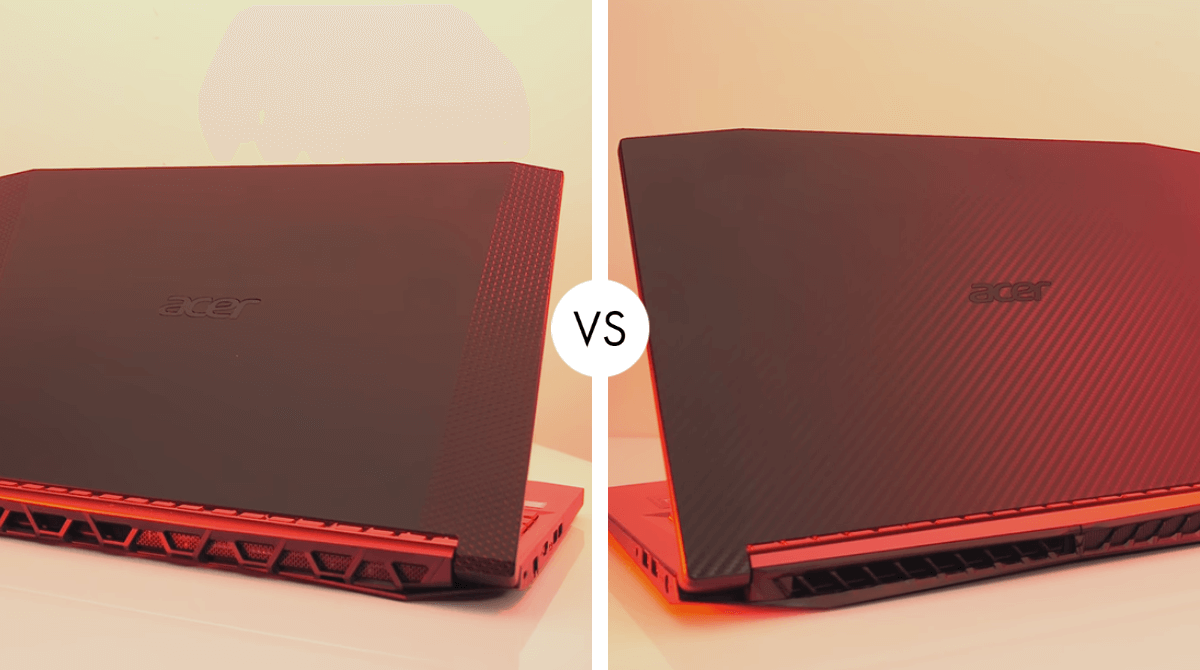 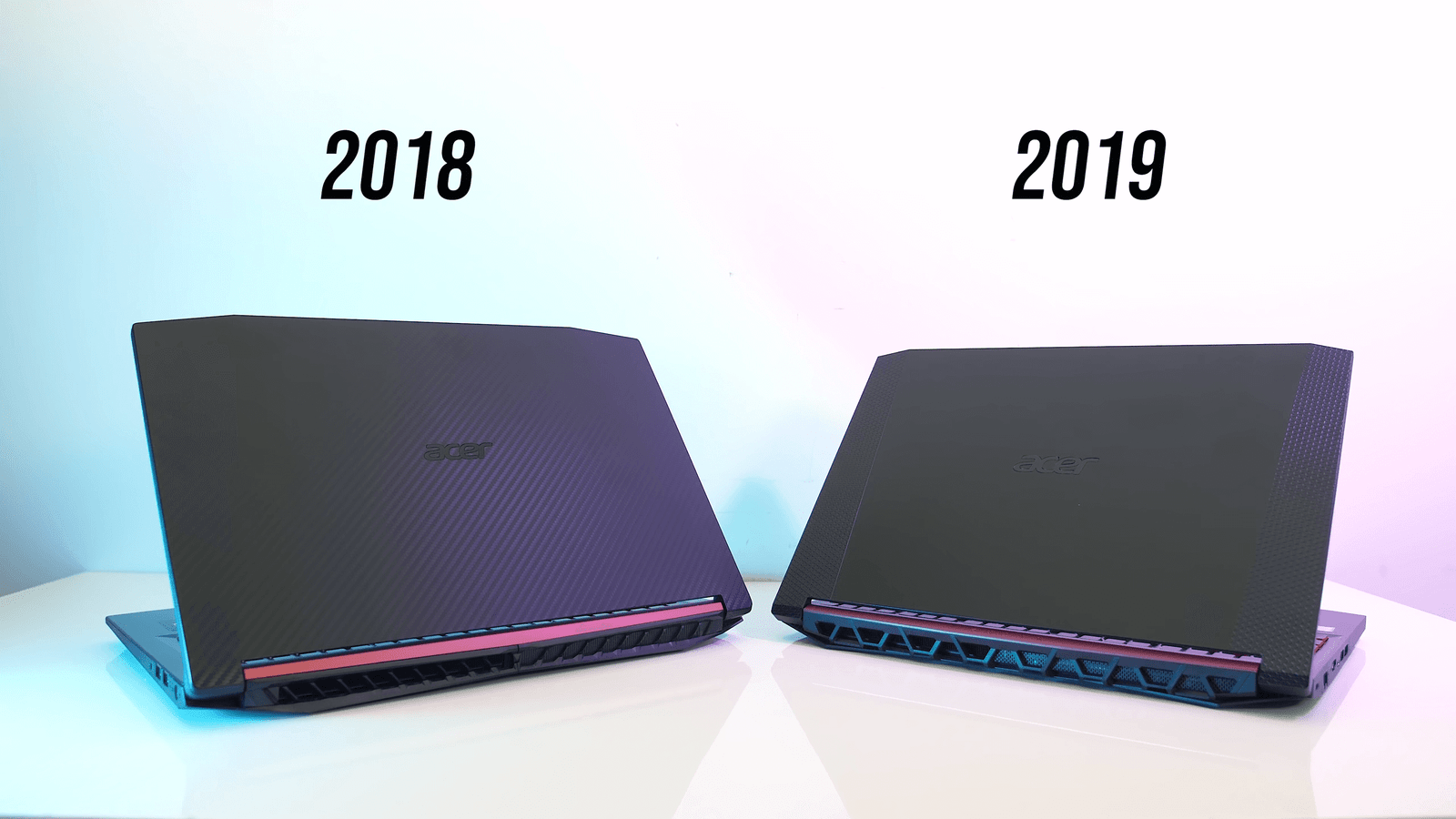 On top both have plastic lids, the older 2018 model has this sort of carbon fibre texture over the whole thing while the newer 2019 model is mostly smooth with a grooved triangular pattern on the sides. Inside both are black, though the older 2018 model has a carbon fibre sort of pattern on it, however, it’s not textured like the lid, just smooth. The newer model is just all matte black and looks a little cleaner, and both have plenty of red accenting.

The build quality of both seemed fine for machines mostly made of plastic, we’d have a hard time picking one over the other in that regard. The new model is also a fair bit lighter, both by itself and when combined with the 180-watt power bricks and cables for charging it’s around 260g less. As for size differences, the newer 2019 model is noticeably smaller in every dimension, and this allows it to have significantly thinner screen bezels compared to the old chunkier design of the older 2018 version.

The screen in the new model was better in most ways, it had both a higher color gamut and was brighter, while the contrast ratio was just slightly higher from the older 2018 model. Both of my Nitro 5’s have the 60Hz screen, so expect different results from the 144Hz option. In terms of backlight bleed, there was a little more with the newer 2019 model, or at least it was just a bit more patchy, but we had no problems with either during normal use, and this will vary between laptop and panel anyway. Both laptops came to me in a single channel, however, we’ve installed the same 16gb dual channel kit in both for testing. As for storage, the old model has a 256gb M.2 SATA SSD, while the new one has a 512gb M.2 NVMe SSD, but storage options will vary. 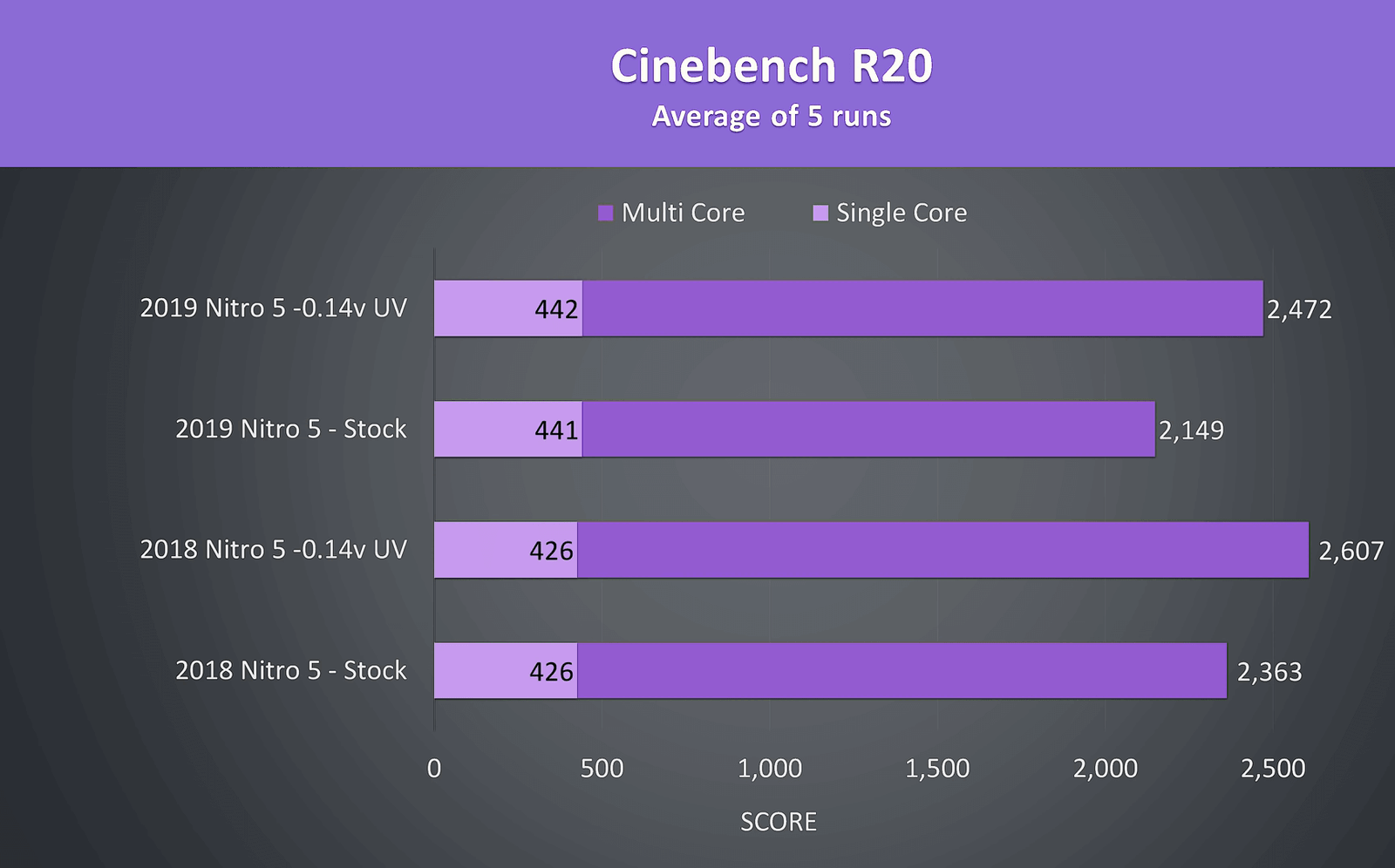 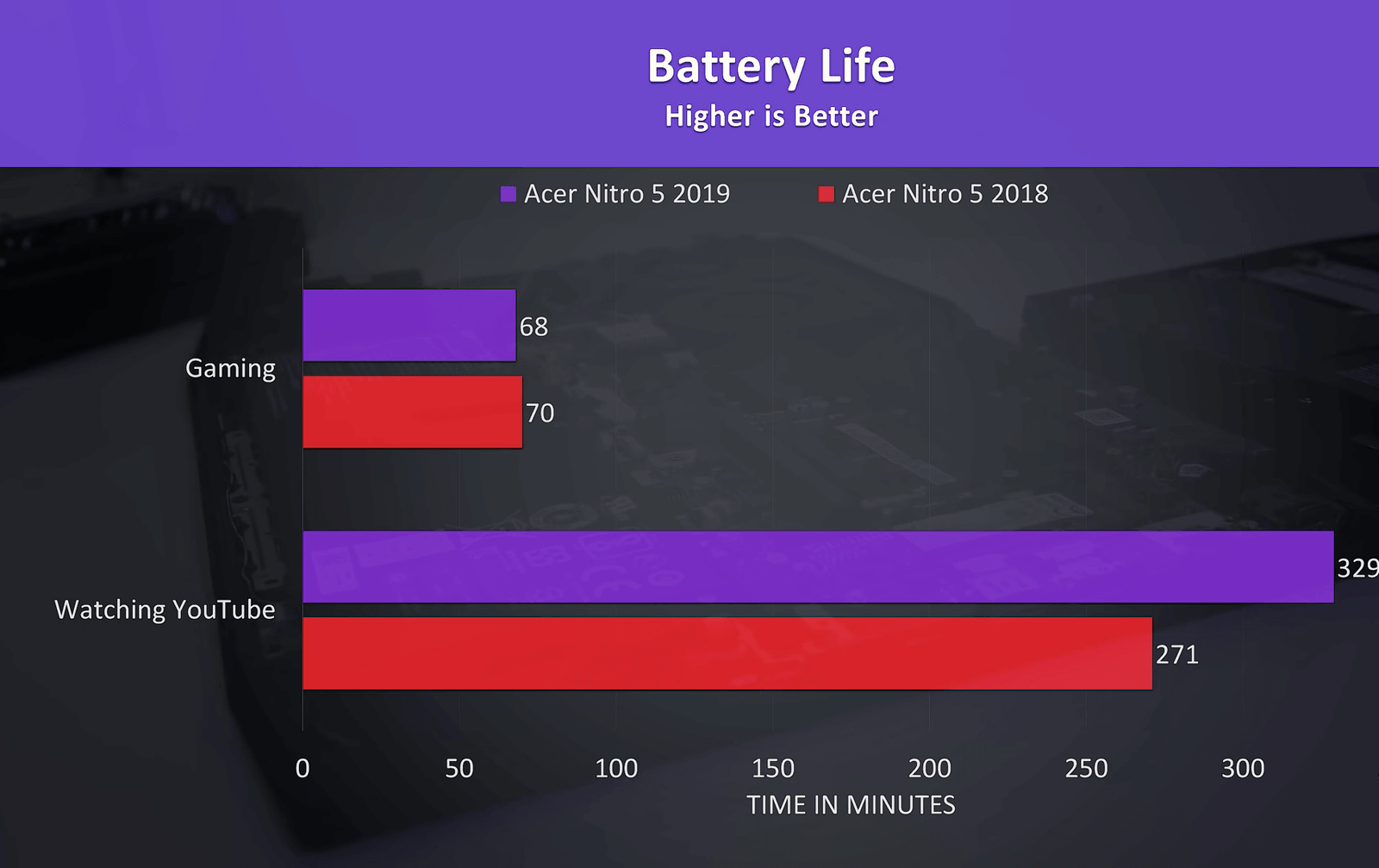 Overall the new 2019 model of the Acer Nitro 5 has some nice improvements when compared to the older 2018 model, it’s better in most aspects. The 2019 model is smaller in every dimension, giving it less chunky screen bezels, it weighs less, and performs noticeably better in games. The screen quality is better so everything just looks nicer with the newer version, and for the most part, the newer one also had better battery life.

The new model also has slightly upgraded cooling with an additional air exhaust vent on the side, and it’s also got room for two M.2 slots whereas the older model just has one. The older model does however let you more conveniently access the 2.5” drive bay and memory slots without having to remove the whole bottom panel.

In terms of temperatures, the newer Nitro 5 did run cooler, well at least on the CPU. Both hit thermal throttling out of the box however raising the fan speed with the new one was enough to remove this while the older one continued thermal throttling even with a cooling pad and while undervolted. Despite this, though we think the older one is still a very capable machine, if we had one we’d probably hold onto it for now. If you’re buying today we believe it’s worth paying the extra for the newer Nitro 5, there are plenty of improvements. however, for the right price, the older Nitro 5 is still offering a great gaming experience. 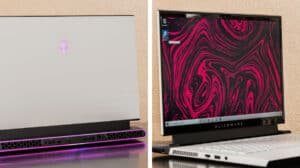 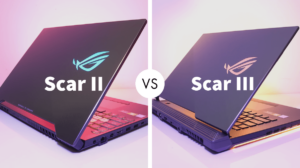 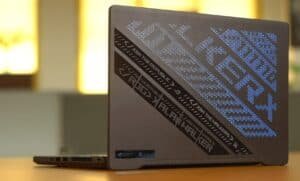 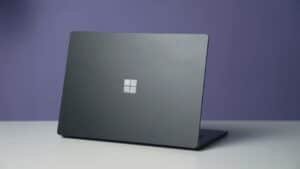 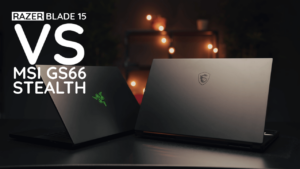