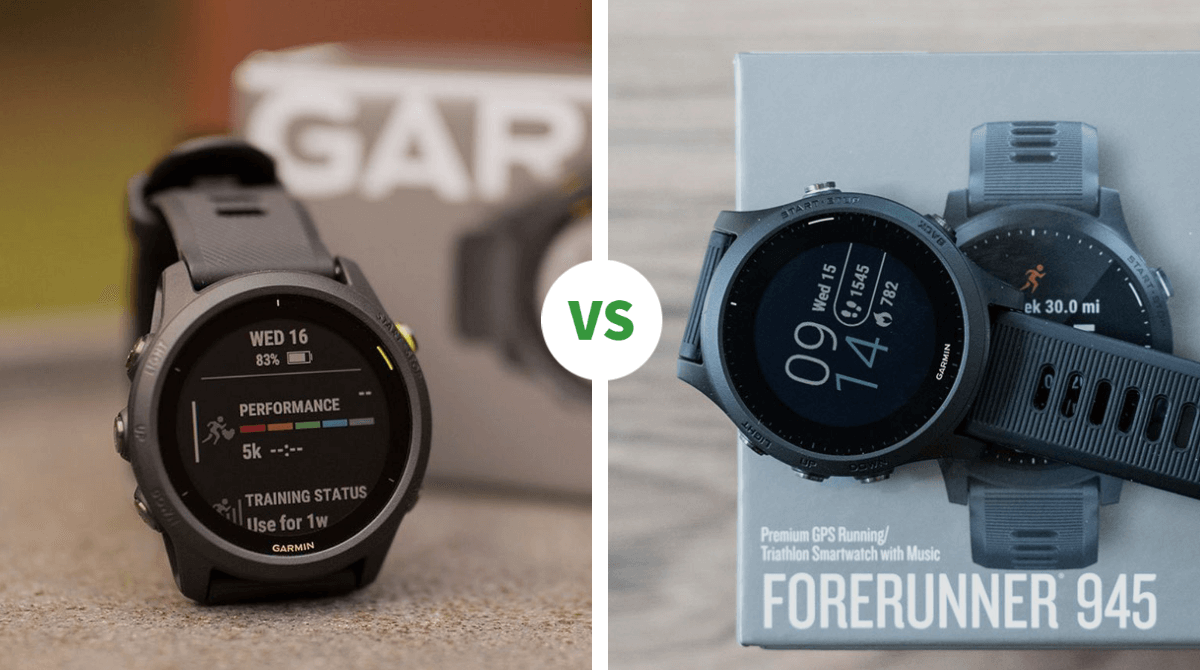 Garmin is known in the smartwatch industry as one of the companies that offer the best options for tracking activity, sports and health, with numerous models specialized in obtaining precise and advanced metrics on nautical, navigation and more. This is something that he demonstrates with each and every one of his smartwatches, and what, therefore, he does with the Forerunner 745 and Forerunner 945, two of the most complete that it has in its catalogue to offer and those that we compare in this new opportunity. 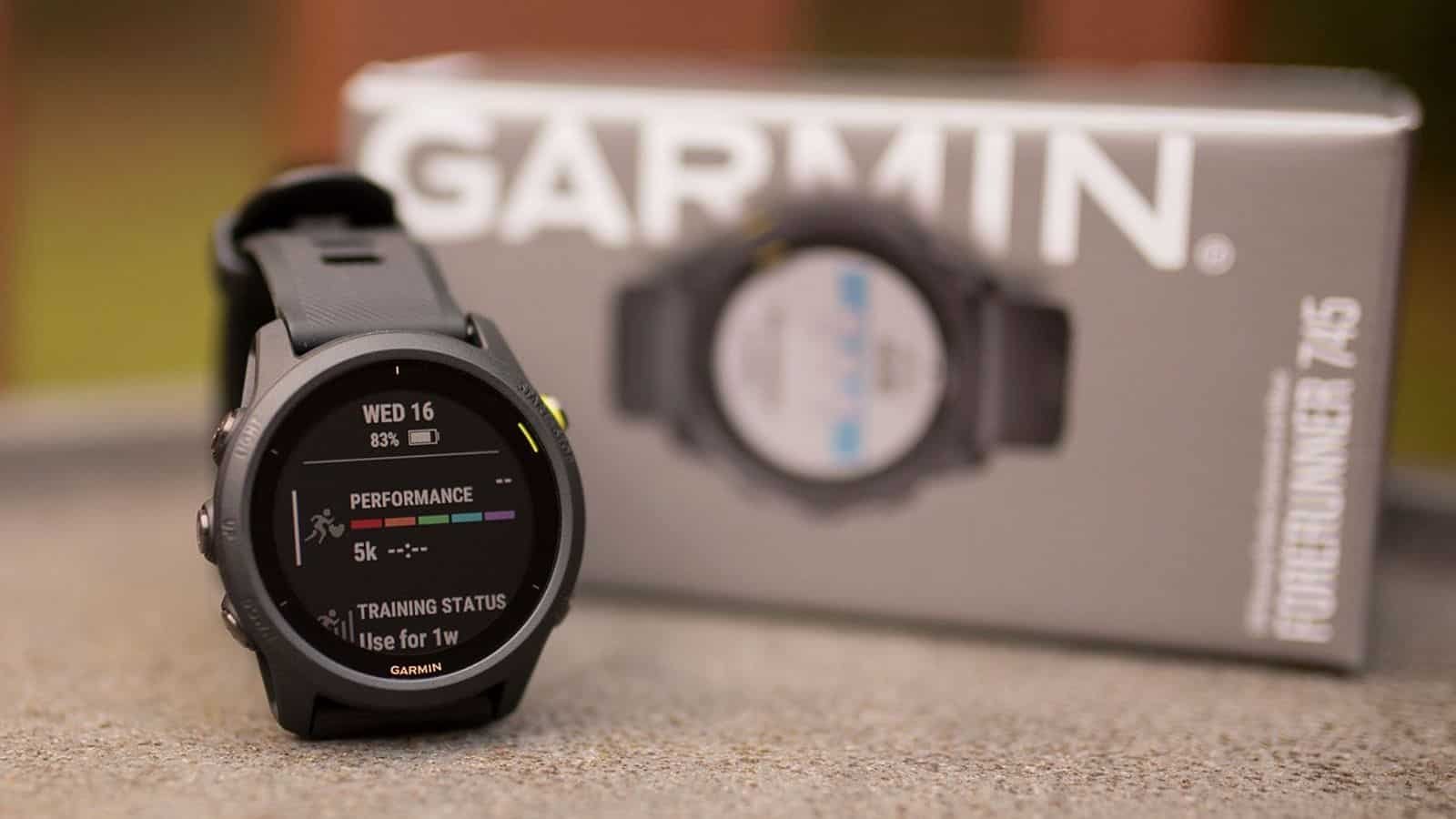 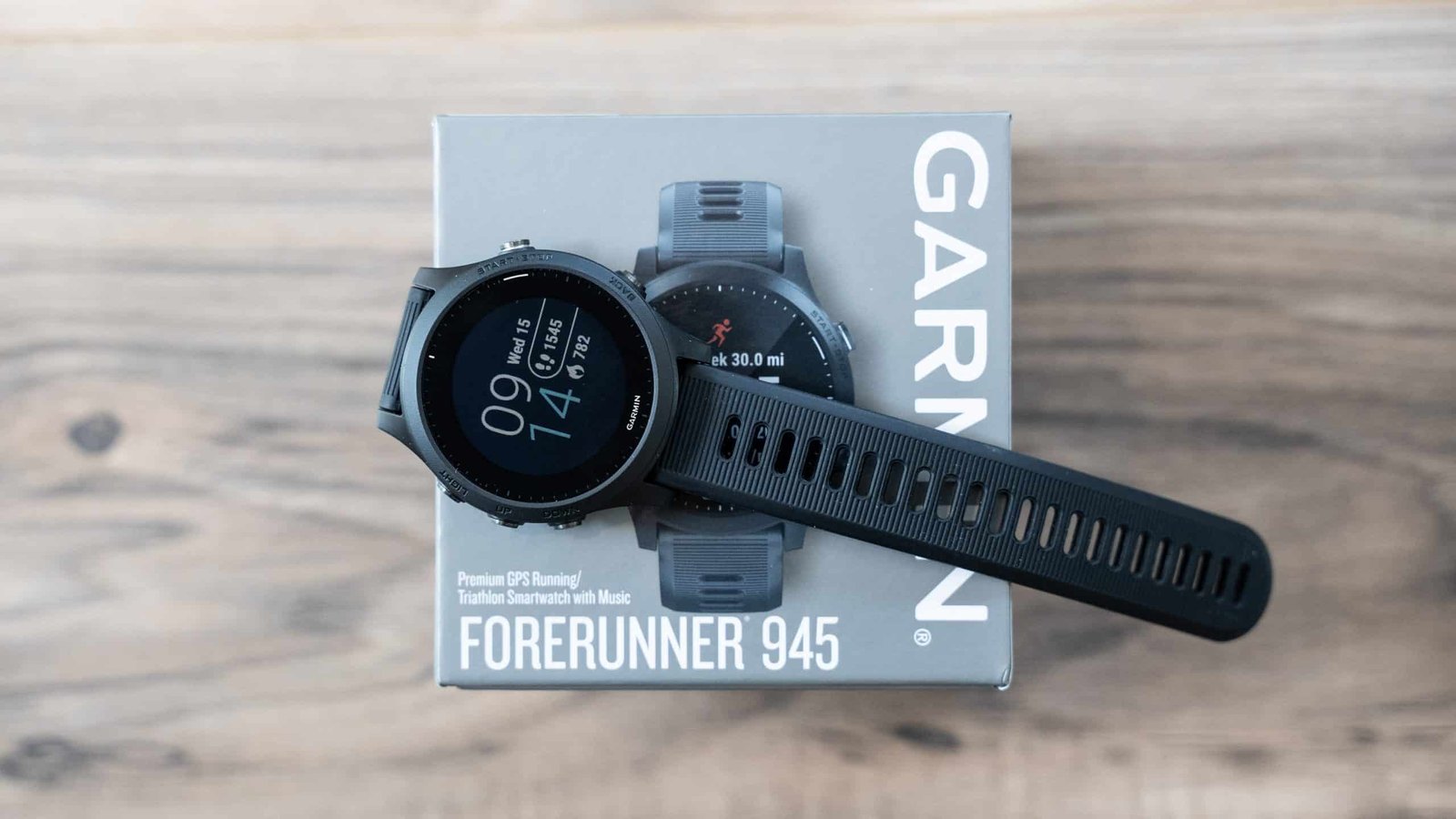 This is something that we thus assume due to several things. The first thing is that the two have the same panel, which is one of MIP technology in color and touch that has a diagonal of 1.2 inches, in addition to being a circular format. The second thing is that it has protection provided by Corning’s Gorilla Glass DX glass, apart from also producing a resolution of 240 x 240 pixels.

RELATED:  Fitbit Versa 3 vs Garmin Venu SQ: Which Should You Buy

If we talk about internal storage space, the two are capable of recording up to 200 hours of activity, as well as saving songs for independent playback, but in the case of the Forerunner 745, it is only up to about 500, while in the Forerunner 945 it is of up to 1,000 songs. Point in favor of the second.

However, when it comes to connectivity options, they are even. Here we find options such as Wi-Fi, Bluetooth low consumption, NFC for making contactless payments via Garmin Pay and independent GPS (+ GLONASS and Galileo). The same can be said of the sensors they presume, which are the same; here we have an accelerometer, altimeter, gyroscope, compass, heart rate monitor and thermometer, all arranged to obtain various activity, health and environment metrics.

In terms of advanced and specific functions, both smartwatches are among the most complete, as we have already pointed out. These offer to monitor sports such as cycling, swimming, running and outdoor leisure activities. The Forerunner 745 stands out as being able to monitor training, planning and analysis functions, while the Forerunner 945 does so as being ideal for golf monitoring, with up to 41,000 maps of courses from around the world.

When it comes to battery life, as in other smartwatches of the brand, is one of the strengths of these two wrist terminals, although the one that the Forerunner 945 can offer in its smartwatch mode is more attractive, which is up to 2 weeks, compared to the week the new watch can deliver. With the GPS mode with music it is up to 10 and 6 hours, respectively; with GPS mode without music, up to 36 and 16 hours.

Spotify and Deezer say “present” on the Forerunner 945, while the 745 does not. Other features that, on the contrary, we do find in both are the 5 ATM water resistance, the meteorology function and the compatibility with Android and iOS smartphones (iPhone). In turn, the price of both is around 580 USD on independent platforms on the official website, because there the Forerunner 745 has been hung with an official label of 580 USD, while the Forerunner 945 stays at 700 USD.

RELATED:  Ticwatch 3 Pro Ultra vs TicWatch Pro 3: Should You Upgrade?
Related Topics:WEARABLES
Up Next