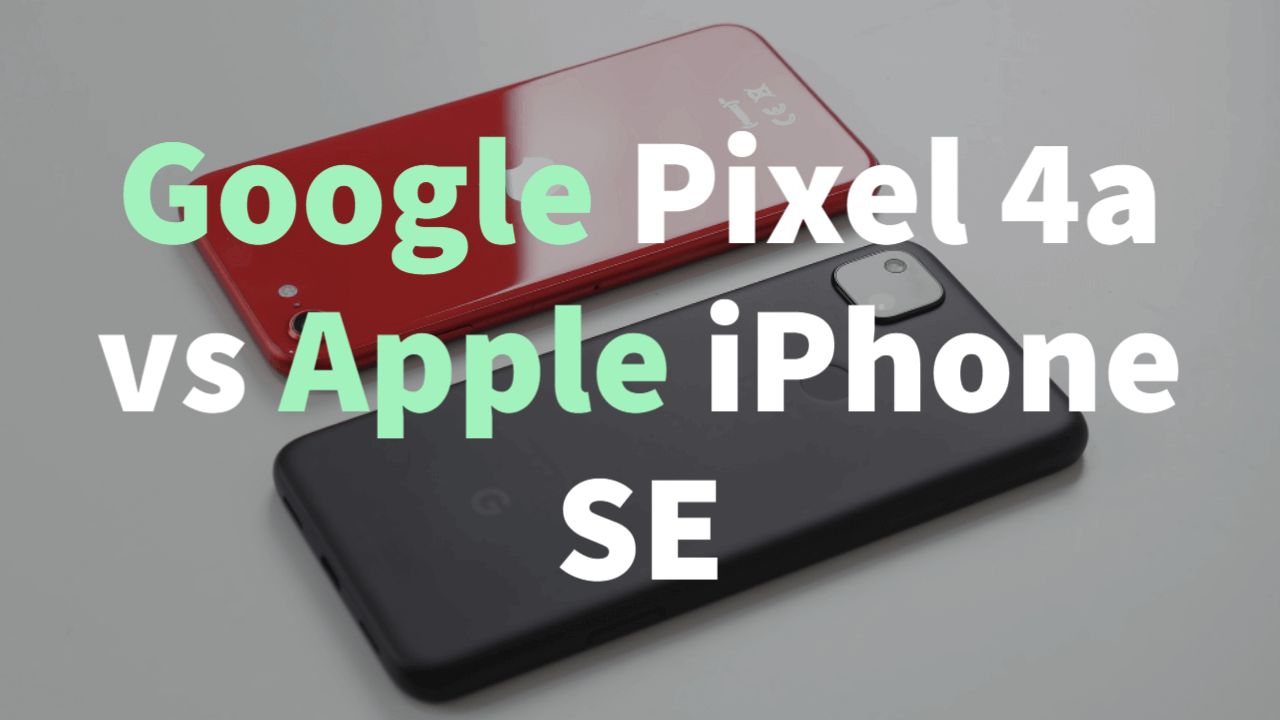 This article presents a comparison between two of the best smartphones available in the market that do not break the bank. The iPhone SE costs $400 and Google Pixel 4a is available at $350. Let’s find out which one of these is a better option, at this price point. 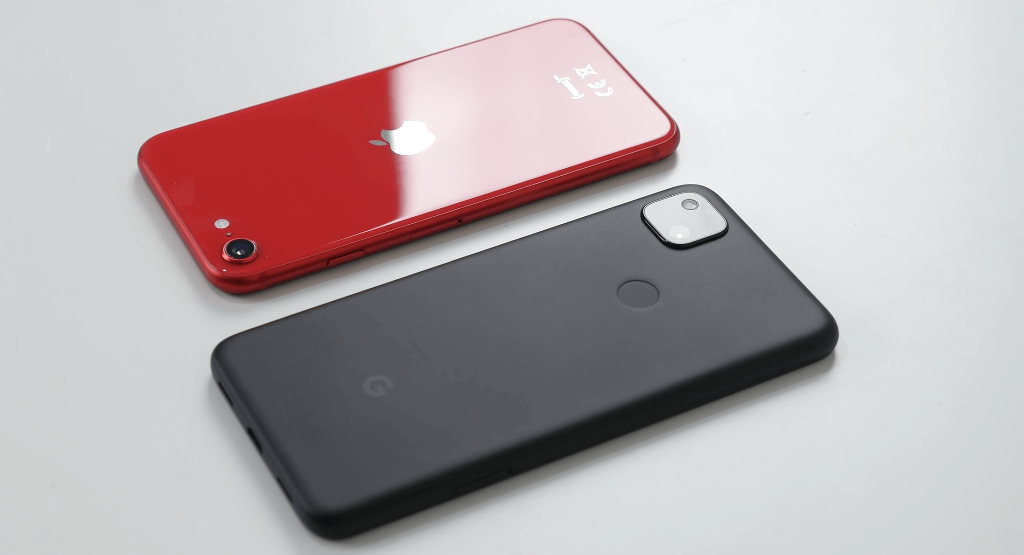 Pixel 4a has a beautiful design that in most respect surpasses the iPhone SE. It has a screen of 5.81 inches which is bigger than SE’s 4.7 inches. Despite being larger, it weighs 143 grams compared to SE’s 148 grams.

The iPhone SE has the touch sensor in the front which is handier. But the Pixel 4a touch sensor at the back is not a significant disadvantage, since it is easily accessible. The iPhone SE does have a more premium look owing to its glass back. The Google Pixel 4a has a plastic build that doesn’t appear cheap but is still noticeable. Also, one must note that iPhone SE offers a water-resistant design that Pixel 4a doesn’t.

The Pixel 4a is a straight winner in the display department. Its OLED panel is more colorful than SE’s IPS LCD, and the pixel density of 443 PPI is sharper than SE’s 326 PPI.

Powering the iPhone SE is the fast A13 Bionic processor paired with 3GB of RAM which makes it a clear performance winner. The Pixel 4a, with its Qualcomm Snapdragon 730G, does give a good performance but is simply no match for the A13 Bionic Processor. Also, the SE can keep getting important software updates for 5 years while the Pixel can stay updated only for 3 years. The iPhone SE has the iOS 13 while the Pixel 4a has Android v10 (Q). 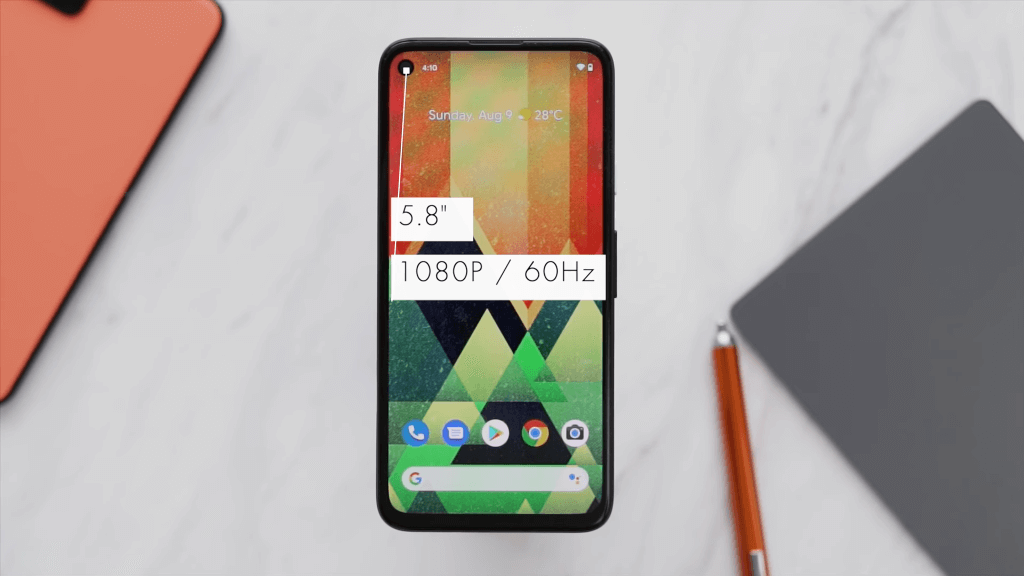 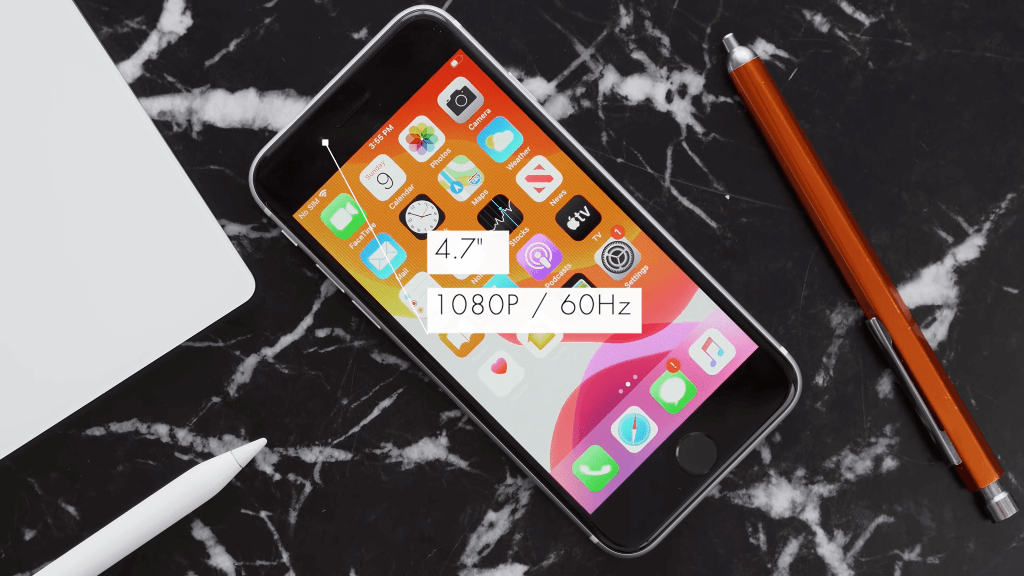 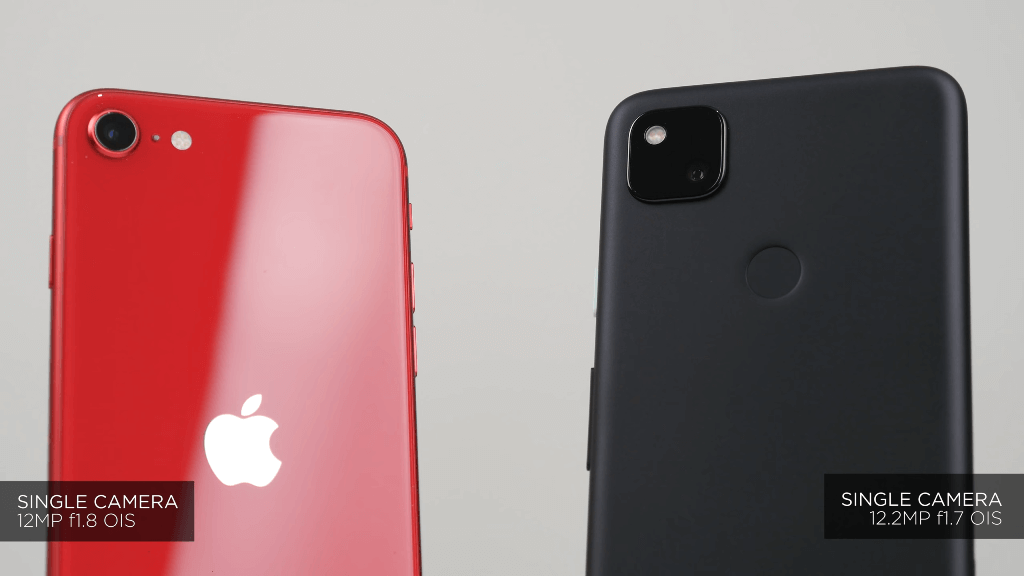 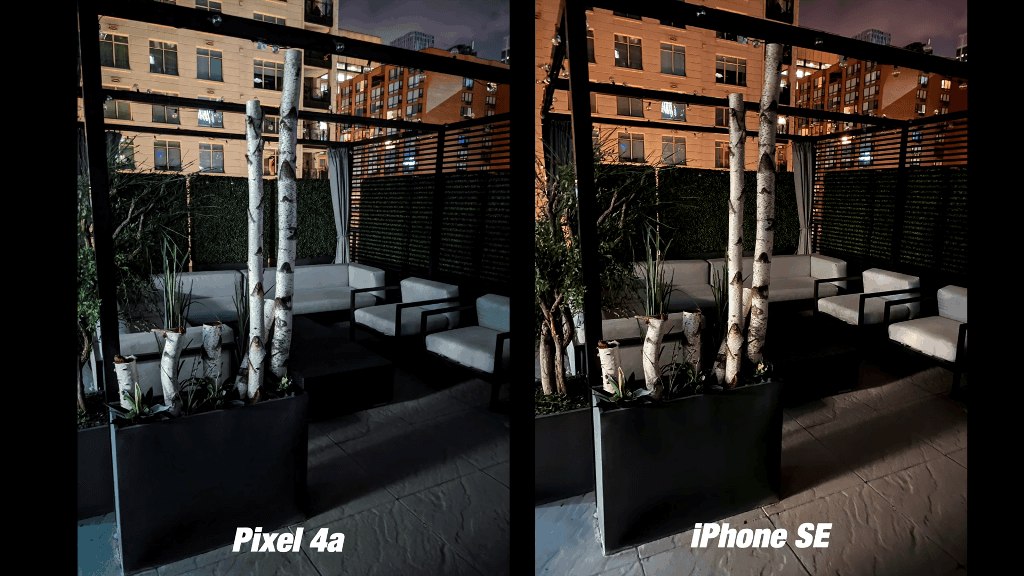 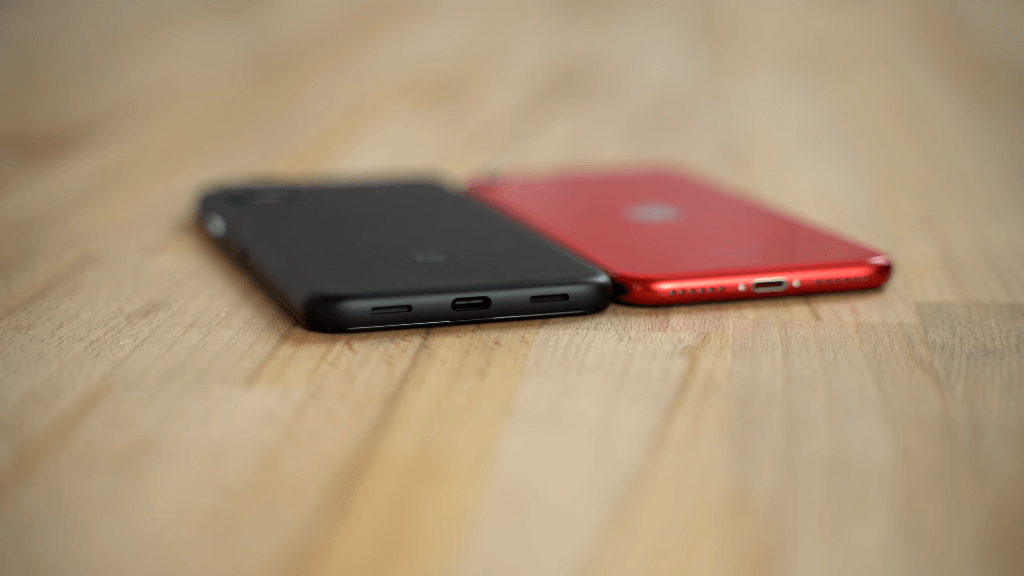 Neither of the phones has exceptional Battery life. But when compared, the Pixel 4a, with its 3140 mAh battery which supports 18W fast charging, performs better. But the iPhone SE is the only one that has an option for wireless charging.

Both of these phones are amazing considering the price point. The Pixel 4A has a better design, faster charging, and exceptional camera quality. The iPhone SE offers a better processor, water-resistant design, and wireless charging. The Pixel 4a is the overall winner. Yet, neither of the phones is a bad choice. The ultimate decision will mostly depend on whether one prefers Android or iOS.