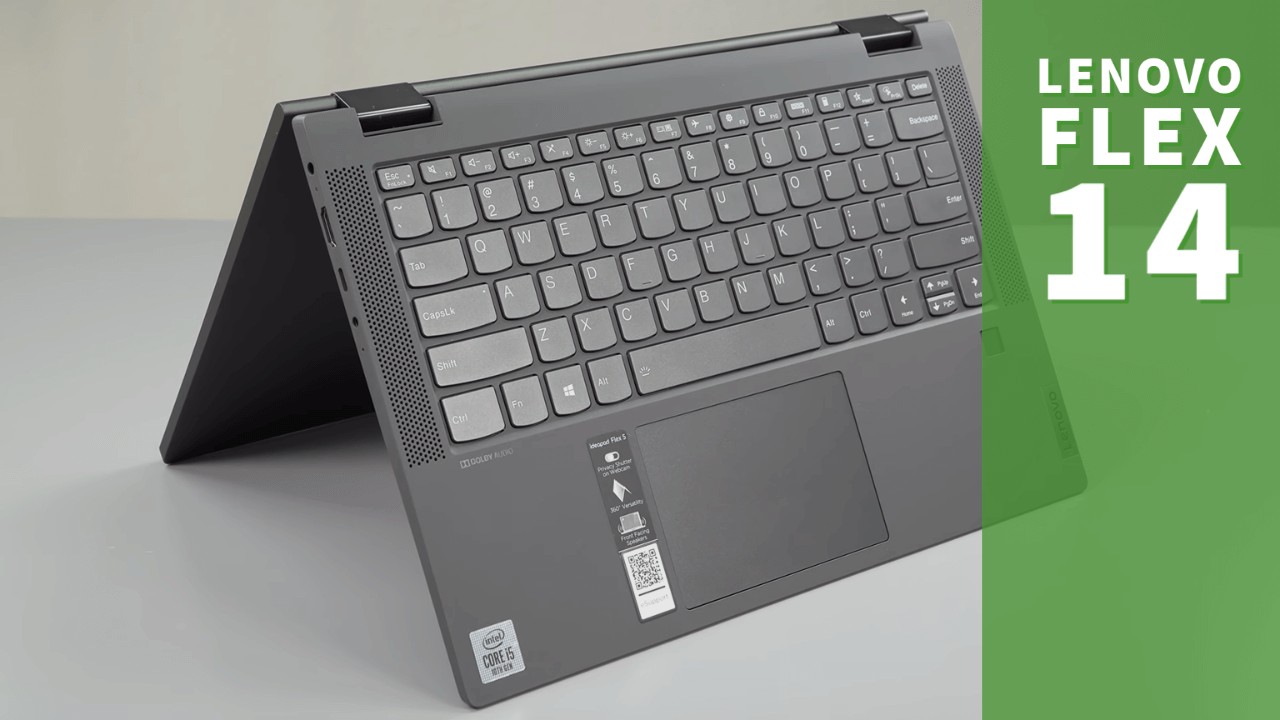 Today we gonna look at a laptop which is beating most of the premium ultrabooks in some cases but that not the main attraction the main thing to talk about is the price. For 590 Dollar, it has AMD Ryzen 5 4500U so let’s talk about it in our review. 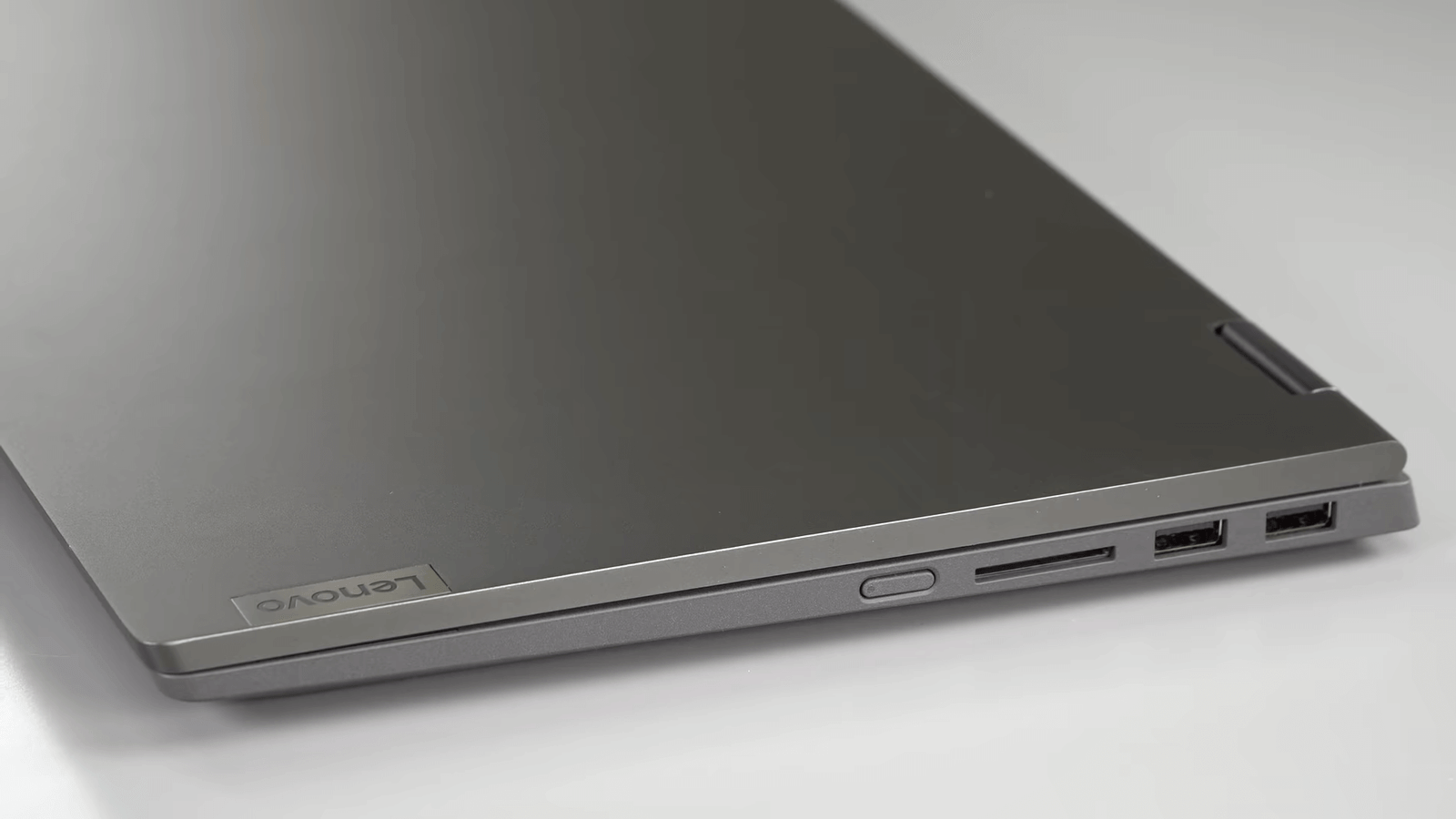 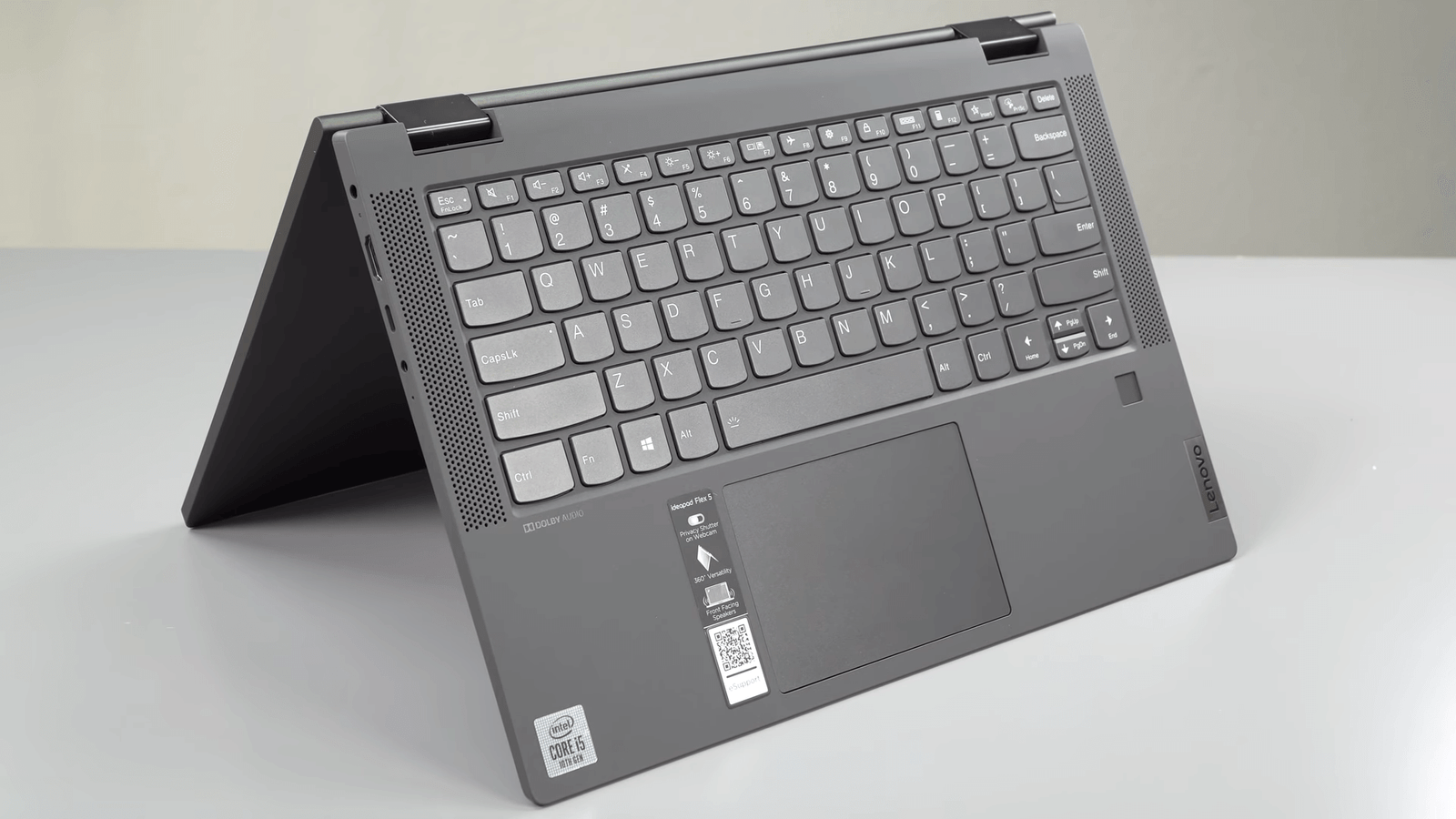 Now it is made out of plastic, it’s not metal and it shouldn’t be for that price and the plastic is not going to pick up a lot of fingerprints. They’re using this very grippy material so it just feels good to hold, very secure but it’s not gonna pick up the oils. The display there’s a bit of flex when you open it up but very typical for it and of course, you can flip it 360 degrees to write on the display, if you want to buy the optional pen.

There are tons of Ports to choose from you have your power connector, HDMI, USB type-c obviously not Thunderbolt 3 and your audio jack. on the other side, you have two more USB ports SD card slot, and your power button.

Now there’s probably some of you out there thinking that this laptop is not gonna perform well especially at $590 but by god, you are absolutely wrong. Especially the fact that it was beating out really expensive intel ultrabooks for half the cost. Same if you’re a developer like, if you’re compiling code and you’re basically using the CPU mostly, you’re gonna love this thing, it does such a great job.

But if you’re a designer or a creative and you’re using the adobe suite, this thing is not that great adobe photoshop it works it runs and it does decent but as soon as you use adobe premiere pro this laptop falls apart. It was one of the worst scoring laptops that we’ve tested this year and this is not an AMD problem, AMD is not doing anything wrong, this is an adobe problem. 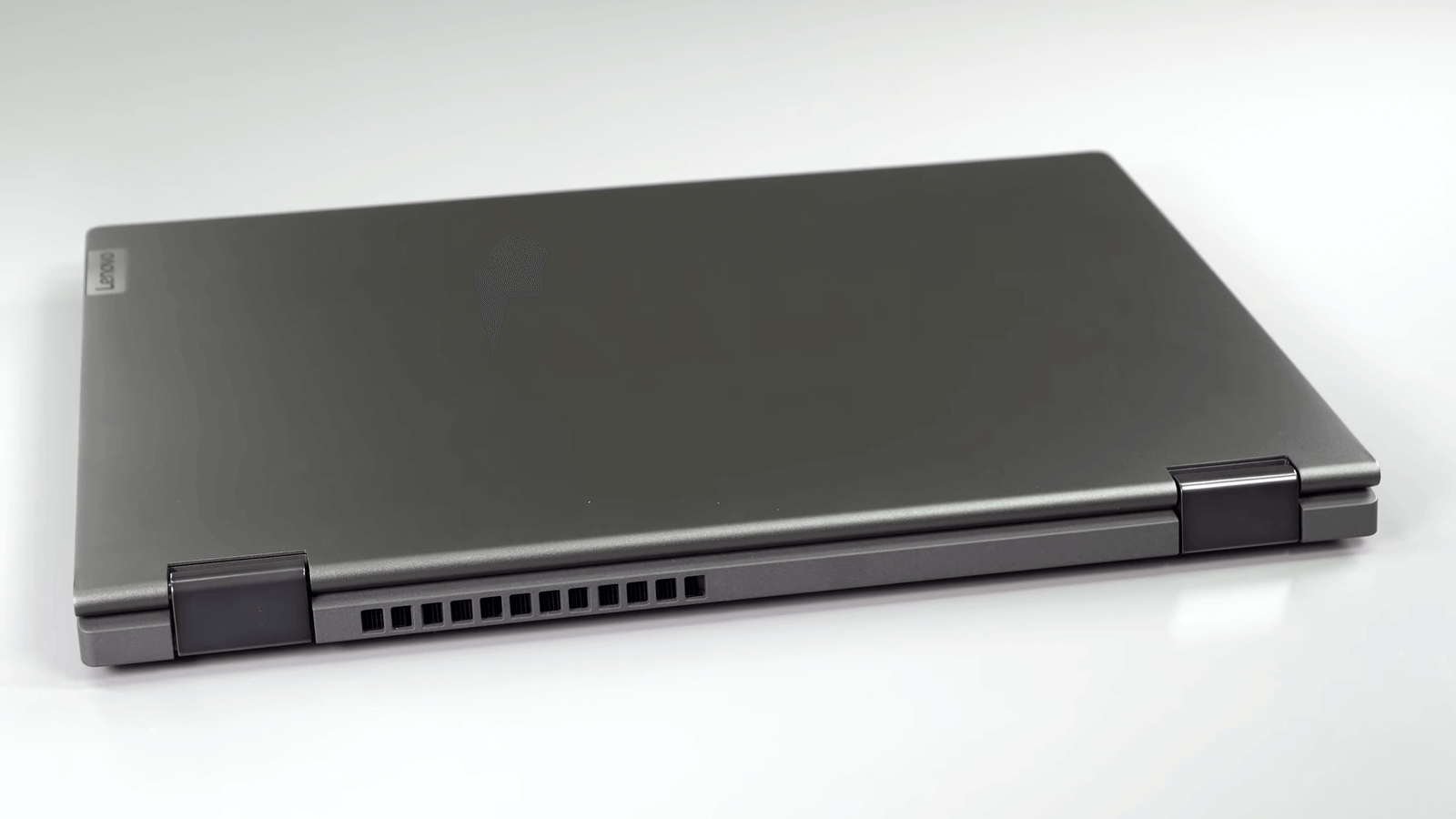 They sound great they’re not super loud, there’s no Bass on the bottom end but because of the forward-facing everything’s nice and clear. It is perfect for media consumption as this display can fold 360 degrees.

You have a 51 WHR battery and battery life on this flex 14 is pretty good 9 hours, and 13 minutes using the intelligent cooling profile before needing to charge. 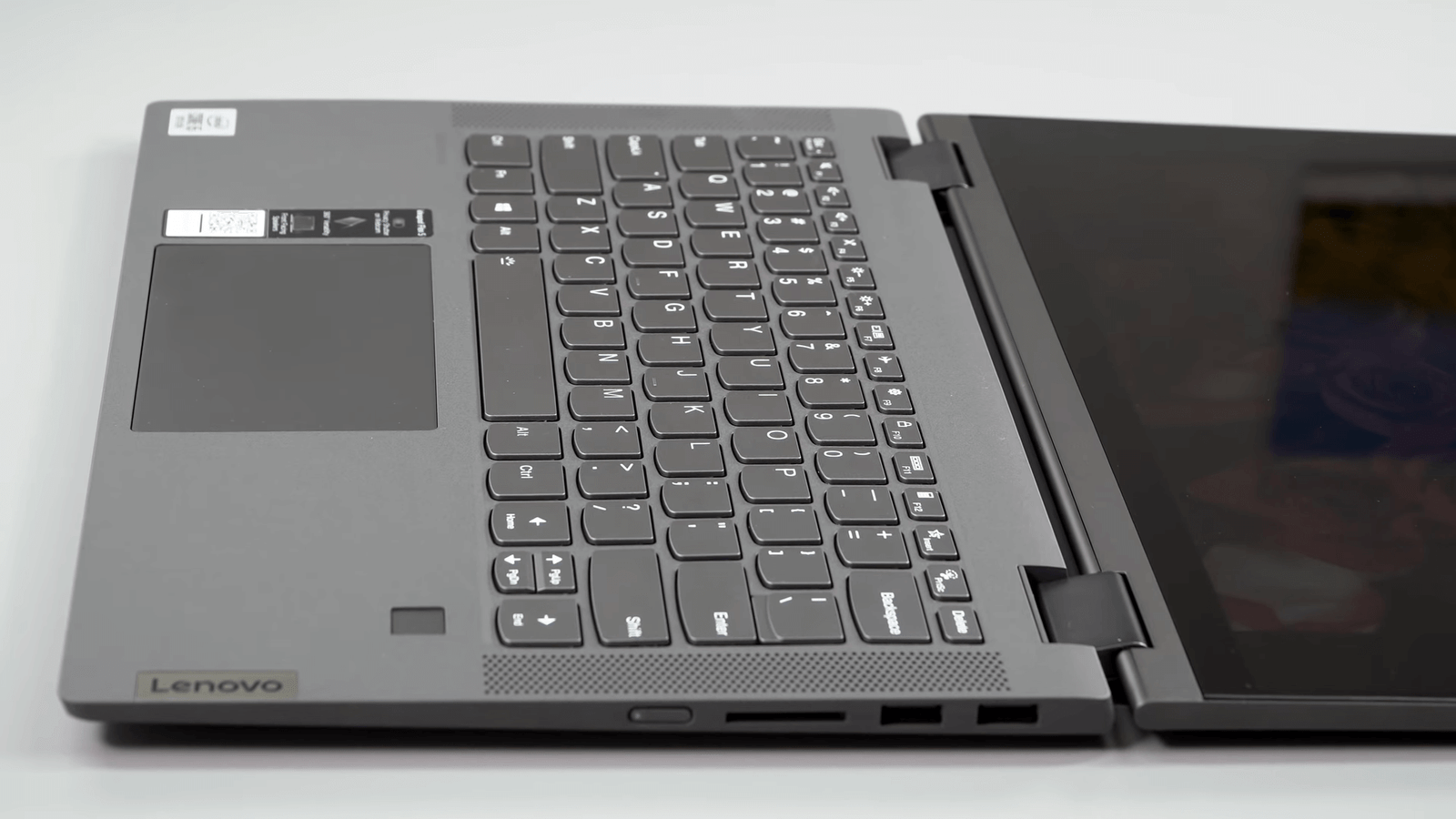 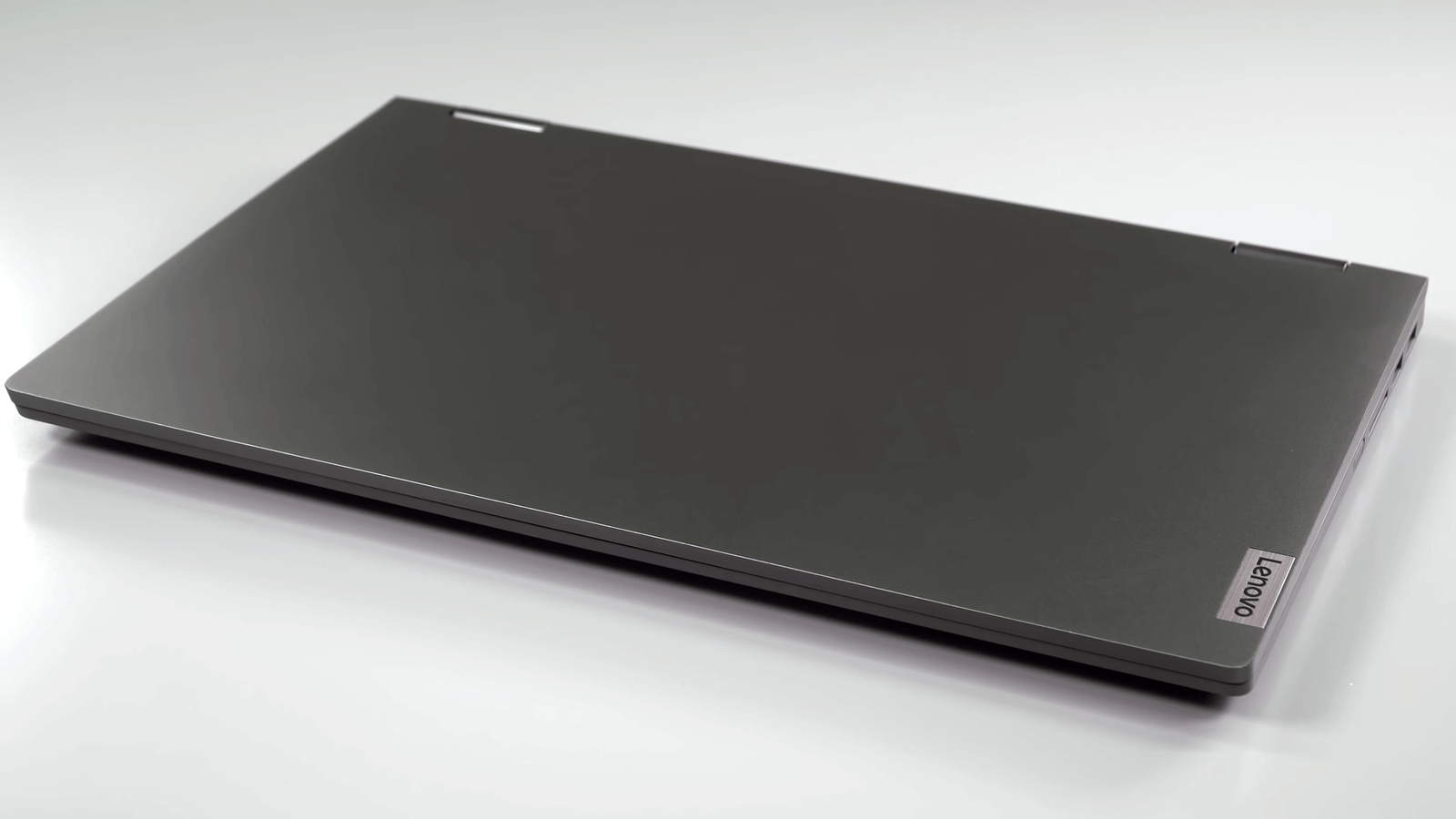 So look at the end of the day it’s not perfect and no laptop really is but 590 dollars this thing is destroying some of the more expensive products out there. If you’re using adobe photoshop or adobe premiere we suggest looking at other laptops. But if you’re looking for a 2 in 1 that has a good battery life has a decent screen, good speakers and you’re into development. Then this is definitely a worthy option. 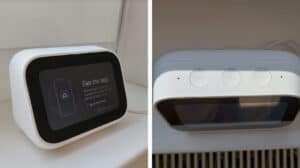 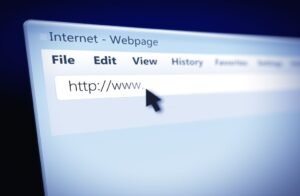 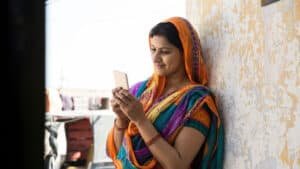 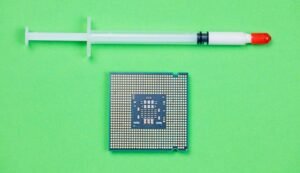