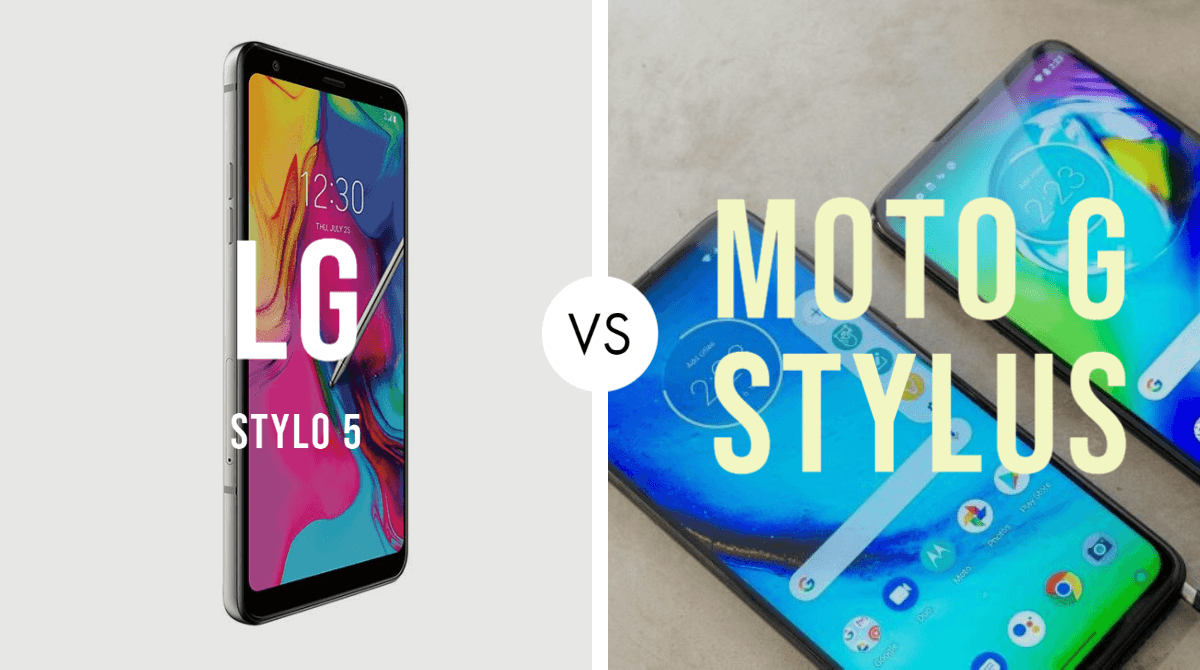 The Moto G Stylus has recently been launched by Motorola. The LG stylo 5 is launched in June of 2019 so it’s a little bit on the older side at this point and if they do make a Stylo 6 then it’s probably only a couple of months away but the LG stylo 5 is available for purchase many retailers are selling it at around the 200 dollar price range. The Moto G stylus is getting a 6.4-inch display compared to a 6.2-inch display with the LG Stylo 5.

The biggest difference between these two phones definitely has to be the processor with the Moto G Stylus we are getting the Qualcomm Snapdragon 665 compared to the Qualcomm Snapdragon 450 with the Stylo 5. The Moto G Stylus will satisfy the majority of people out there whereas the LG Stylo 5 comes with few slowdowns considering that the processor. 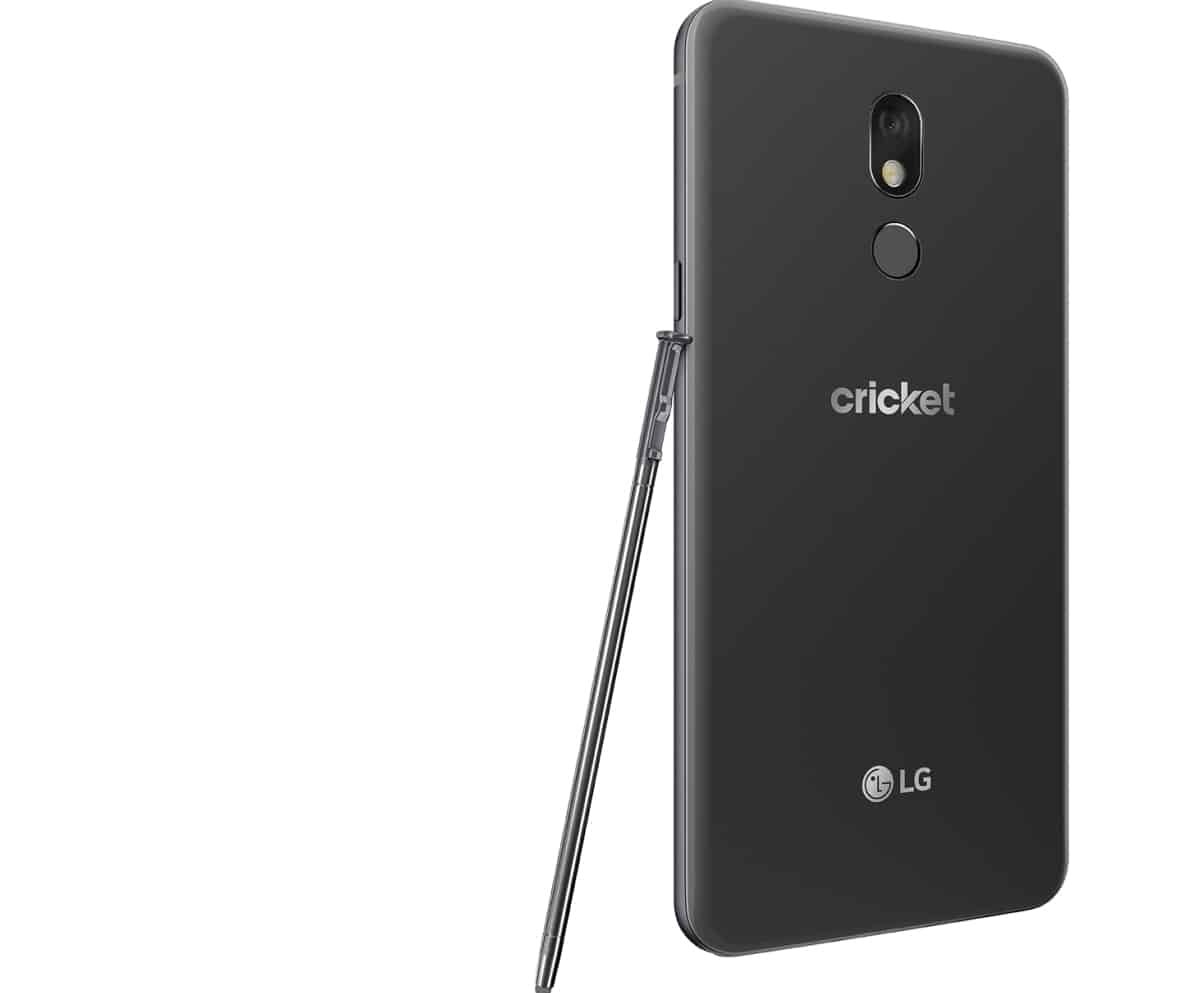 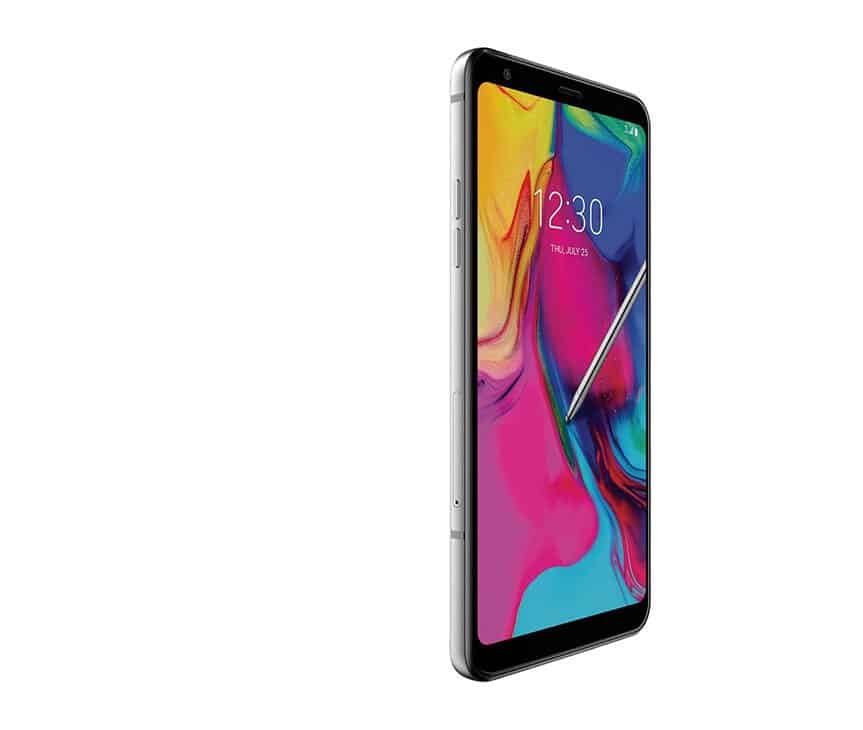 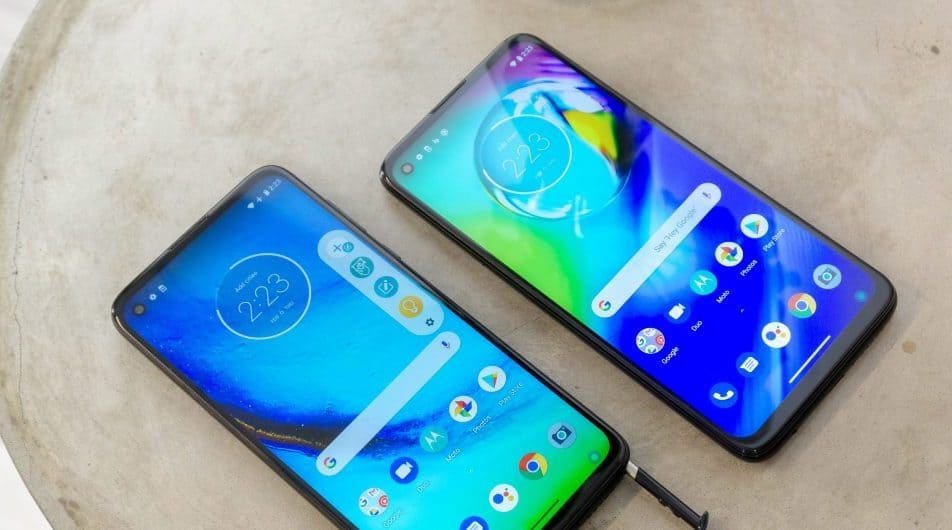 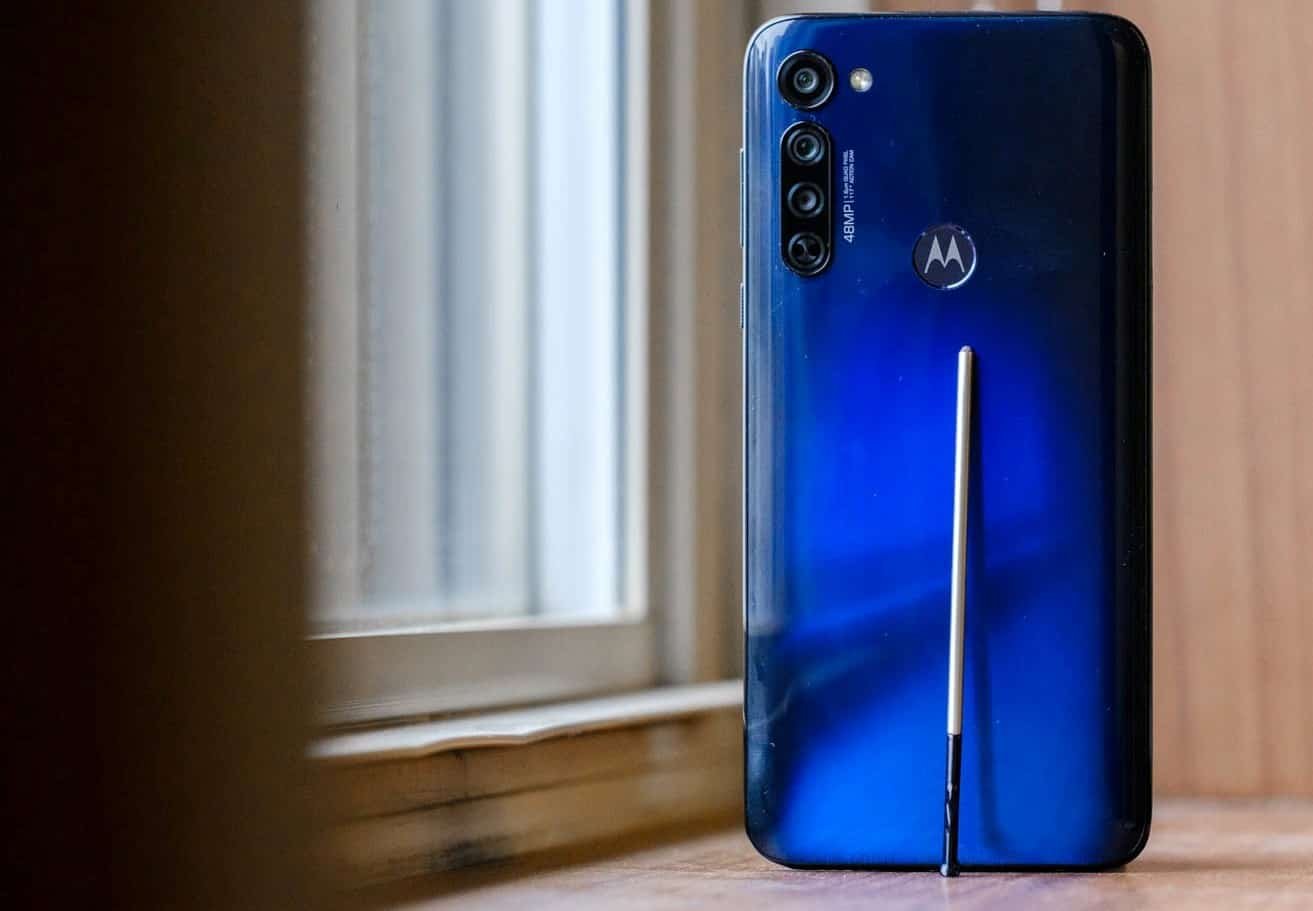 At first glance, they both have 1080p resolution but the Moto has a larger display with smaller bezels and better viewing angles so again the slight advantage to Motorola in this category as well. When it comes to which is better for gaming this is where things get close on. Games like Asphalt, PubG, and call of duty mobile as well and they both played pretty smooth without issues or too much choppiness. If you’re wanting a cheap gaming phone both of these would be acceptable.

One thing we noticed right away is the difference in speaker quality and location, on the LG you have a bottom-firing speaker which isn’t bad for just having one speaker but Motorola takes that one step further and added a second speaker up where the earpieces making it not only louder than the LG but it has a better overall balance and sound and just makes watching videos that much more enjoyable.

There’s a lot of similarities in these two phones there are just too many areas where the Motorola comes out on top especially with 128 Gigabytes of storage compared to only 32 Gigabytes on the Stylo 5. Moto G Stylus can improve on Stylus features and sensitivity now the LG is a lot cheaper right now because it’s been out for almost a year of any reason you would choose the LG Stylo 5 over the new Moto G stylus only if budget constraints. 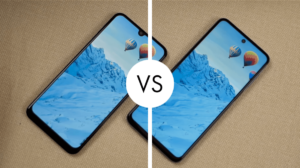 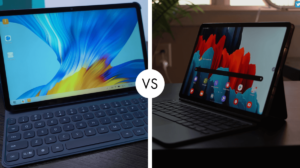 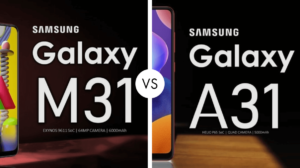 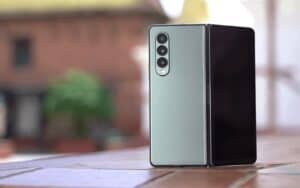 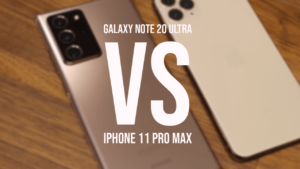