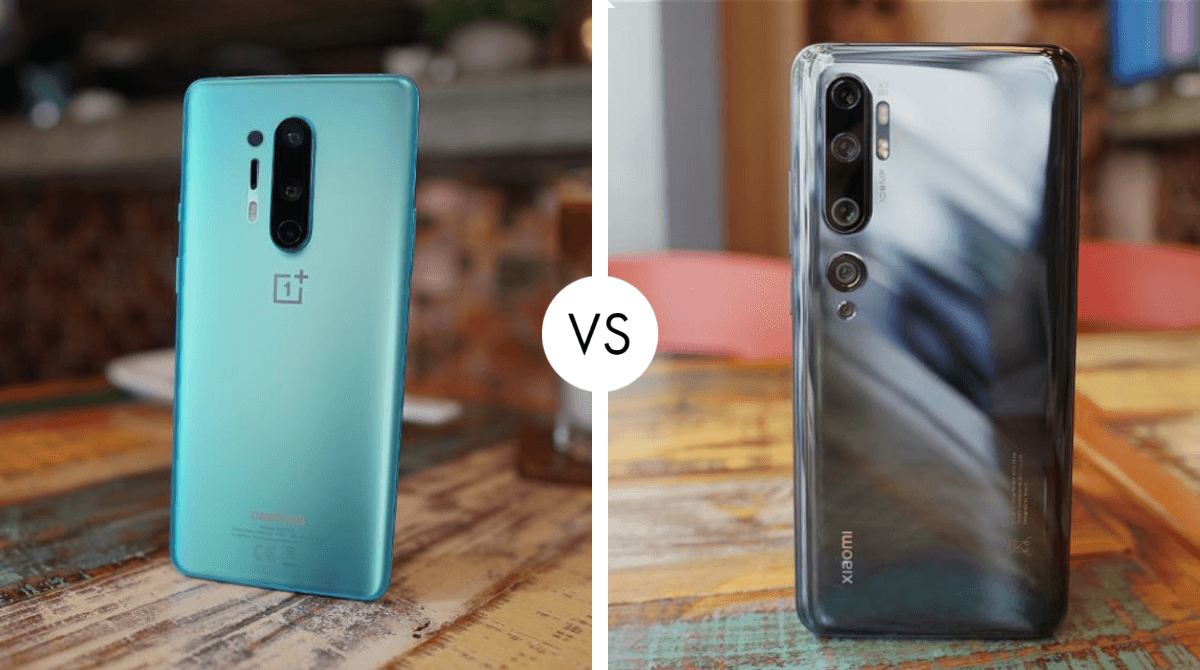 These two brands are actually quite fascinating they both started off as flagship killer type brands and phones. The Oneplus 8pro and the Xiaomi Mi 10 are perfectly good android flagships to buy this year but they are aimed at two completely different sets of users with a good amount of overlap. If you’re willing to sacrifice on some features in favor of the others.

The one plus 8 pro is noticeably lighter and slimmer and the matte texture of the glacial green finish is just so much better than the Mi 10 and glossy fingerprint laid in the glass body. The one plus 8 pro feels new after week’s usage while the Mi 10 looks used. 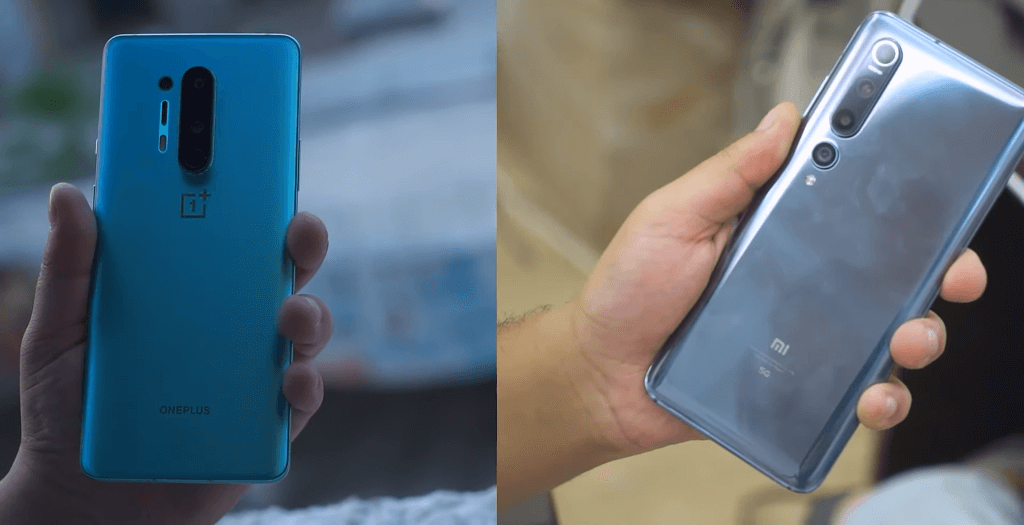 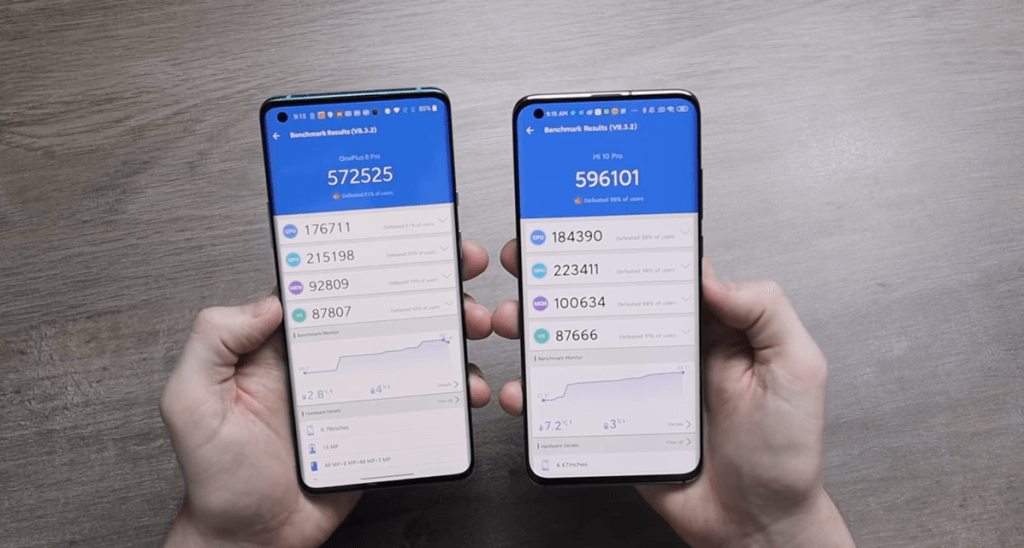 The Oneplus 8 Pro curves sharply along the edges and there’s noticeable discoloration especially when you have a game or a movie spilling over to the edges it’s there on the Mi 10 and curve display as well.

Another place where the display comes to life is in gaming both the Oneplus 8 Pro and the Mi 10 are perfect for long hours of gaming they don’t dig into your palms and the gameplay is just too smooth.

The Xiaomi device wants to concentrate on good quality images and a zoom range whereas Oneplus 8 Pro has concentrated on the main camera and the ultra-high camera.

The cameras in both these phones rely on high-resolution large size camera sensors to improve imaging the Oneplus 8 Pro has two 48 megapixel cameras in the quad-camera stack, the primary 48mp is used on the wide lens while there are another 48 megapixels that are used for the ultra-wide lens.

The Mi 10 produces some exceptionally good details in the photos but keeping the two side by side it looks like the colors on the Oneplus 8 Pro comes out much better than Mi 10 takes everything a level extra.

There’s more saturation, vibrance, details, and more sharpness. Now videos are a problem in both phones especially while focusing on an object up close but as the focus locks in the Mi 10 output is noticeably sharper than the Oneplus 8 Pro the Mi 10 also offers an excellent pro video mode.

The Mi 10 just changed the game with two massive speaker boxes this year, in One plus Pro you get two stereo speakers but it uses the top earpiece as a secondary speaker. Overall both are good in terms of sound quality but Mi 10 has two dedicated speakers at the top and the bottom. 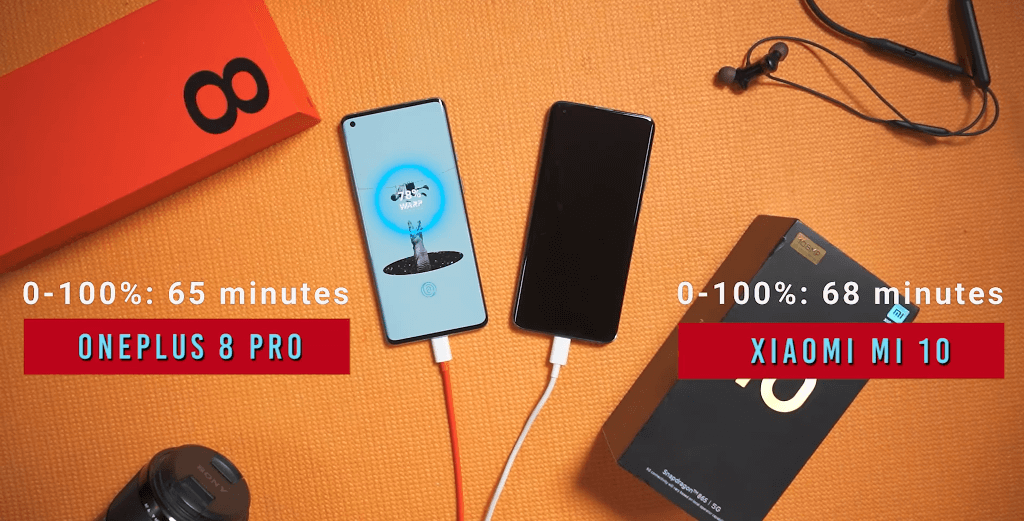 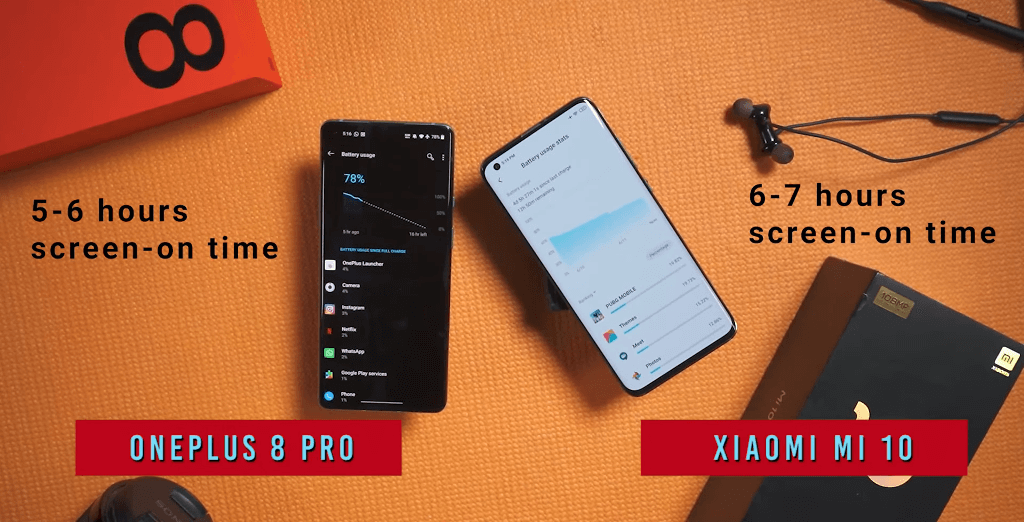 Battery and charging specs are also really similar the Mi 10 has faster charging at 50 watts compared to the 30 watts of the One plus Pro both have 30 watts wireless charging.

The Oneplus 8 Pro at its highest display settings which is Qhd plus at 120 hertz gave a screen time of around five to six hours on an average. The battery life was just four and a half hours, on the other hand, the Mi 10 gave a consistent six to seven-hour screen on time with good standby times when it was not in use the large batteries on these two will easily last you the day without having to plug in well.

OnePlus with its flagship-level phone, Oneplus 8 Pro offers an everlasting and seamless experience. Oxygen Os combined with Android makes this phone one of the best in the industry that offers such great user experience. In these recent years, Oneplus has established a great brand name making its users satisfied with every aspect of a phone. People refer to Oneplus at the same price bracket rather than any other brand.

Are you a camera enthusiast? If you are then this camera beast is for you. Flagship Level Mi 10 offers a 108 MP Camera. The brand new Mi 10 comes with a quad-camera setup and supports AI features. Update your Mi 10 from MIUI 11 to MIUI 12 and you are good to go. 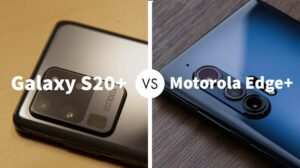 The Plus Factor: Samsung Galaxy S20+ 5G Vs Motorola Edge+ 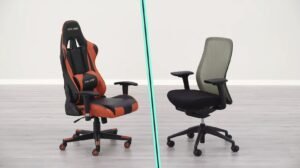 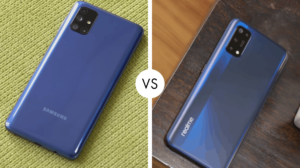 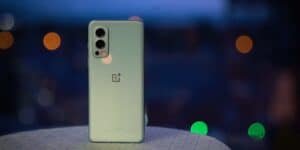 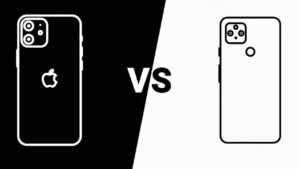 iPhone 12 mini vs Google Pixel 5: Which Is the Best