The Ryzen 9 with highly desired processors, the focus of all the reviews today, because they bring the performance of the large workstations of a few years ago. Now having a processor with more than 20 threads is relatively inexpensive, it can be achieved with domestic material and it is also achieved with surprising levels of performance that improve the experience of both the creator, the player, the programmer, or any other type of user.

In this generation, the Ryzen 9 5900X model with 12 cores and 24 threads from AMD maintains its dual CCD design, without the need for CCX within the CCDs, using only six cores per CCD connected to an IOD through the AMD Infinity Fabric interface. A design that maintains the cache size, but significantly improves the processor in any application even without the need to change the manufacturing process. 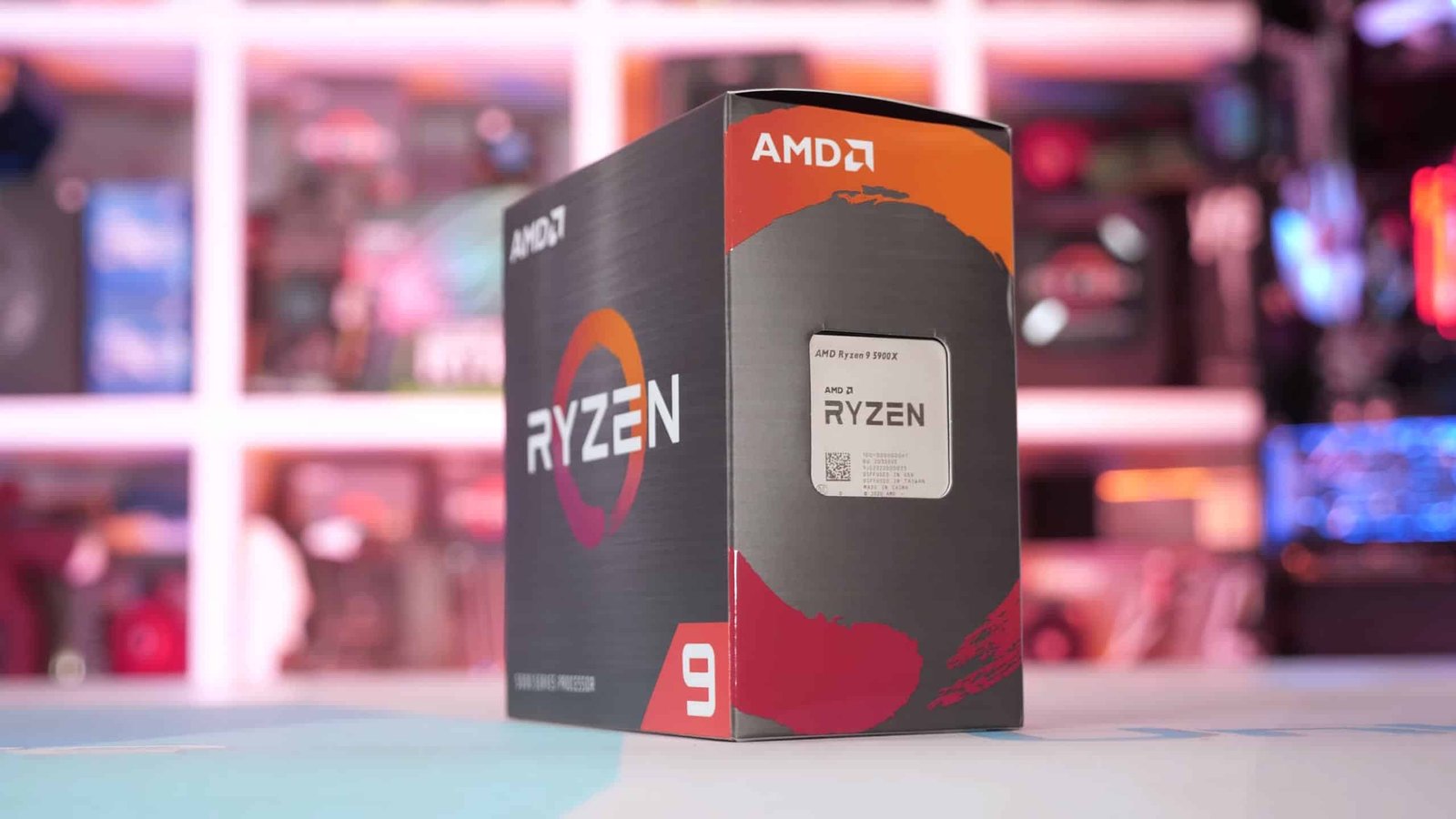 The Ryzen 9 5900X’s design is different from the two models around it, the Ryzen 7 5800X and the mighty Ryzen 9 5950X. These two processors use one or two full CCDs, the Ryzen 9 5900X uses two CCDs, but each of them only has 6 cores enabled. This is done by selecting packages where two of the cores are in poor condition or are simply disabled for commercial reasons.

The feature of this generation is that it does not touch connective elements such as the 12nm IOD, which remains the same as in the previous Zen2 generation, which allows AMD to offer compatibility of these processors with current chipsets and also the chiplet structure of the processor. what they have their advantage, such as the compatibility already mentioned, but also their counterpart, that we will not see processors with more than 16 cores, two CCD + one IOD, in this generation. 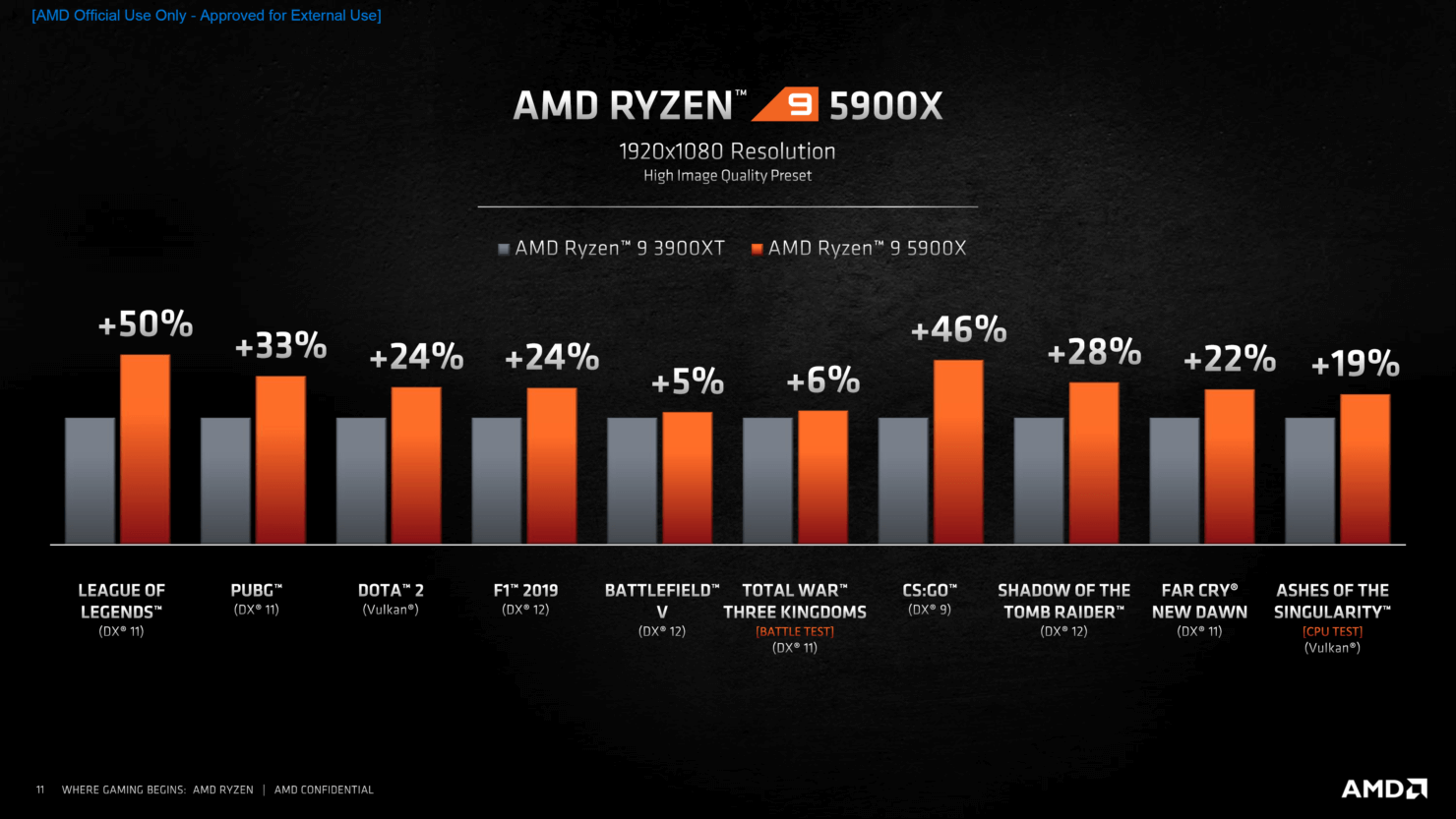 This generation’s memory control unit is also similar to the previous one with support for dual-channel DDR4 memory with the ability to mount up to 128GB of capacity in four banks. Like the previous generation, even more, these processors greatly appreciate the fast and low latency memories since many lower buses (such as the Infinite Fabric or the UMC) and internals of the processor work based on the real frequency of the memory. The faster, and with better latency, the faster the processor. The Ryzen is demanding with the RAM yes, they choose expensive memory, but they return it with perfectly noticeable performance increases.

The IOD is the same that AMD used for the entire Ryzen 3000 generation, with a 12nm manufacturing process, so we will have 24 PCI Express 4.0 lanes of which 16 are dedicated to high-performance graphics card connectivity, the others eight are dedicated to other connectivity such as the four lines used by the chipsets of this series. The price is 569.90 Euros, interesting.

The Ryzen 7 5800X we had some initial scare with the temperatures in the case of the Ryzen 9 5900X, this everything has gone smoothly, although the overclocking capacity, unfortunately, does not differ much from what we have already seen in the rest of the models. AMD is the one in charge of taking advantage of these processors and the user, unless he does not add some very advanced cooling system, will not be able to do much more to increase the sustained frequencies of the processor. 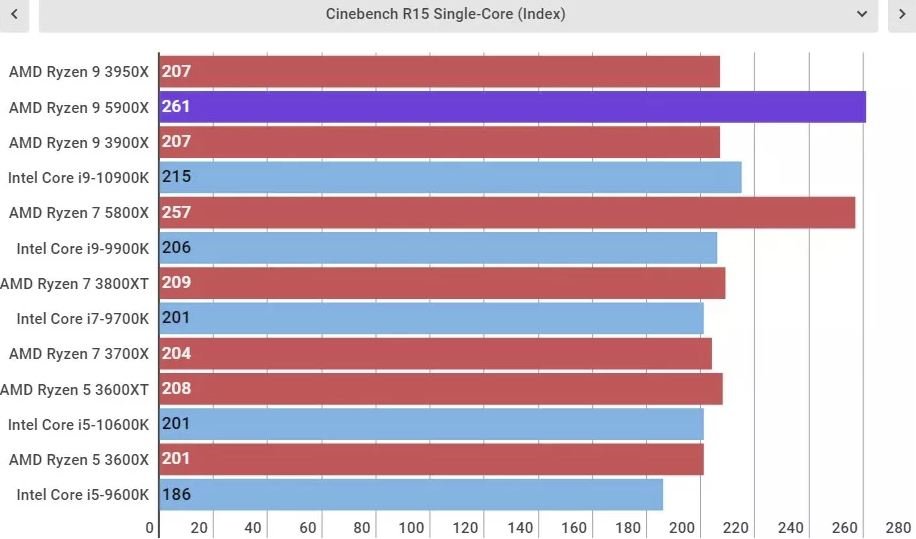 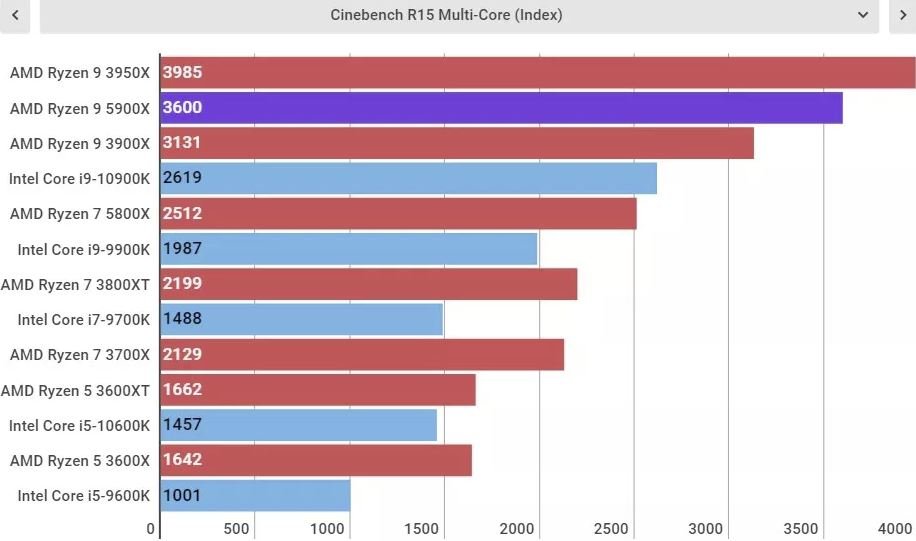 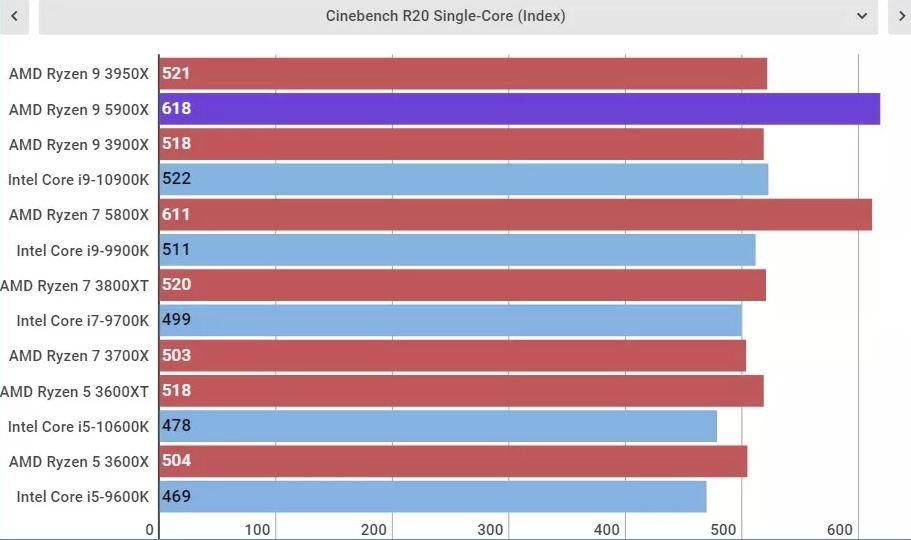 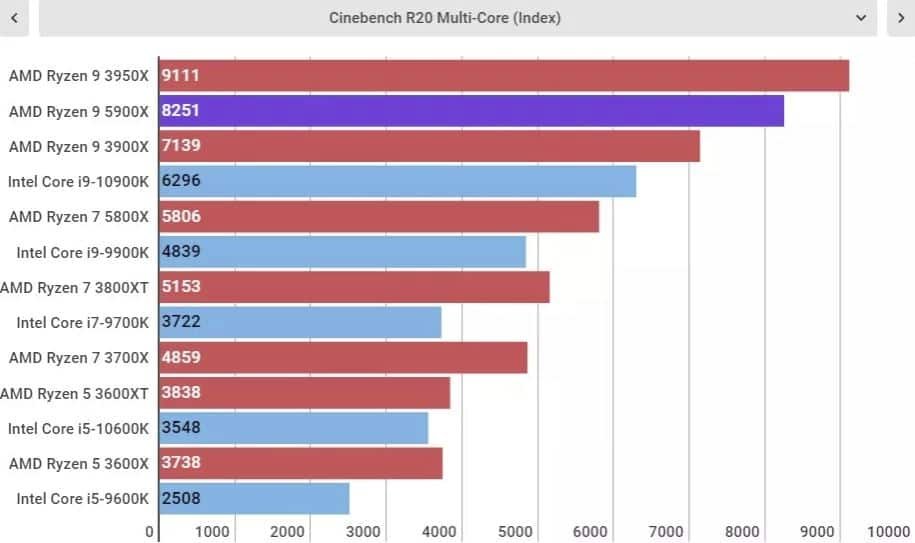 The new Ryzen 9 5900X was designed by and to destroy its competition. There is no Intel home processor in this mid-range to outshine it. It has more cores for lower prices than the Core i9-10900K, adds two cores, and eats it with potatoes in all tests. AMD has a winning micro that also has a reasonable price achievable for those looking for a PC around 1200 USD with solvent graphics behind.

For those who want something really powerful at home or at work with a reasonable investment. Many cores, all very fast, controlled consumption, price content, and compatibility with the current architecture.