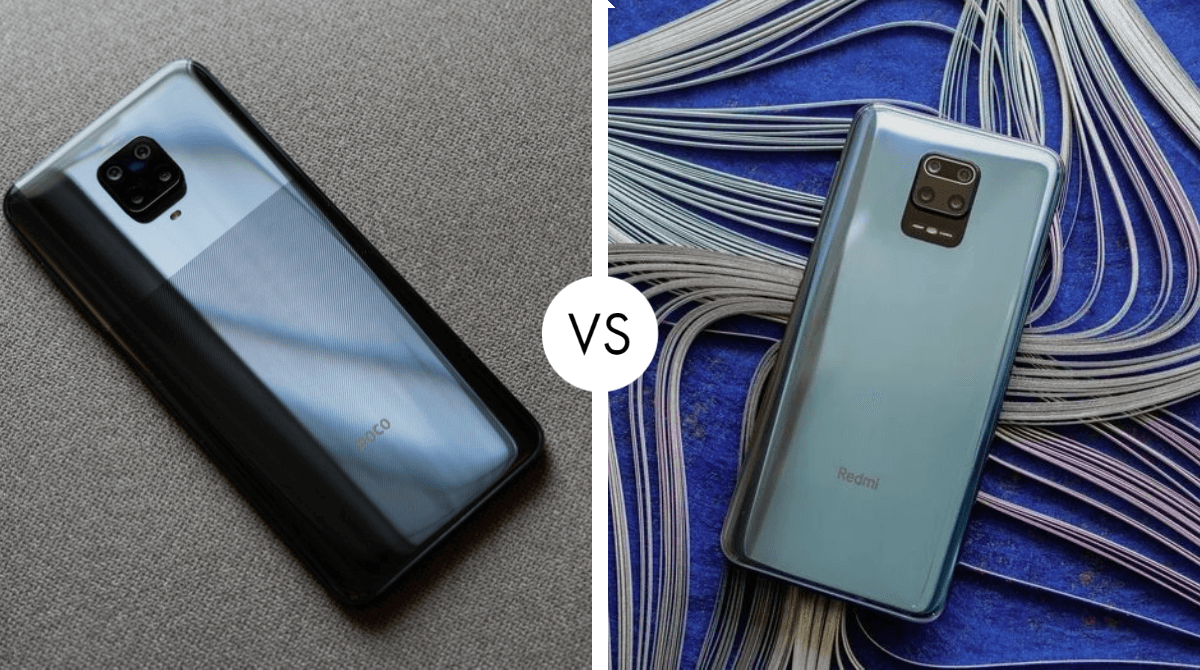 We have the Poco M2 Pro with the Redmi Note 9 Pro now these two devices are priced below the $200 price segment. It’s no secret that the Poco M2 Pro and the Redmi Note 9 Pro share the same hardware. If you look at both devices have the Snapdragon 720 G octa-core processor and at the same display the same design except for minor changes they are exactly the same in terms of the hardware. 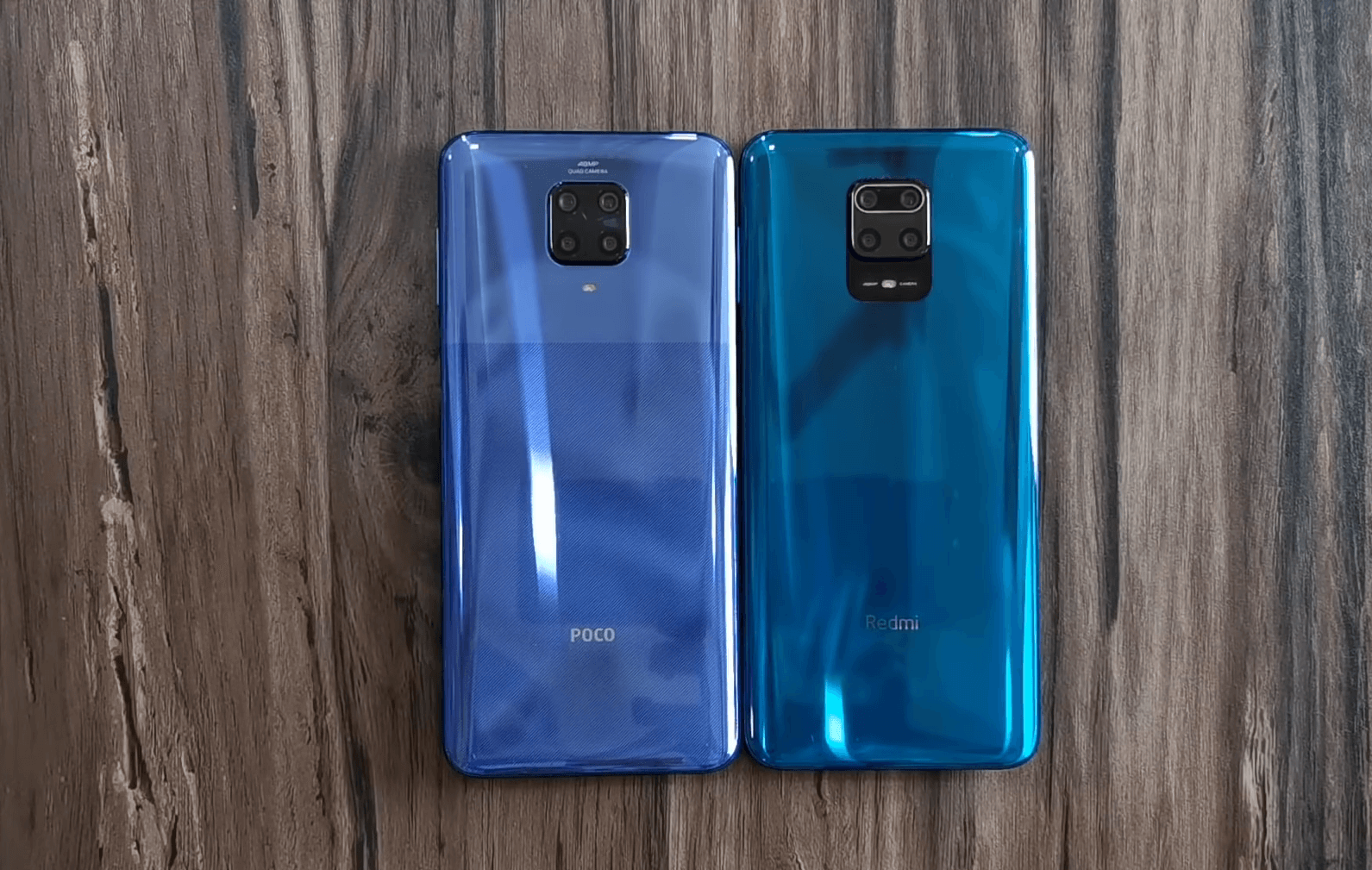 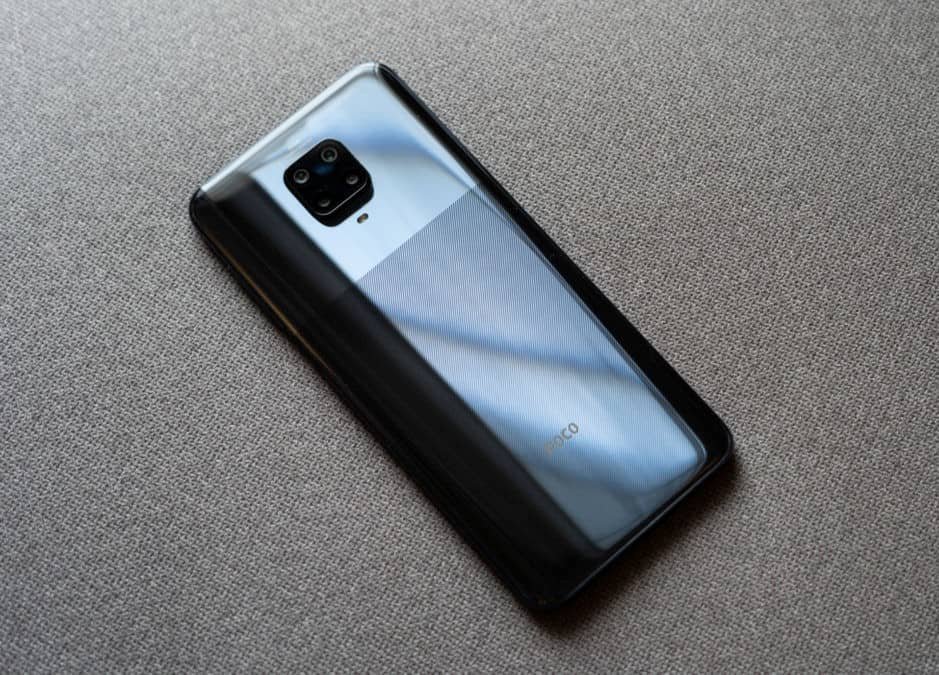 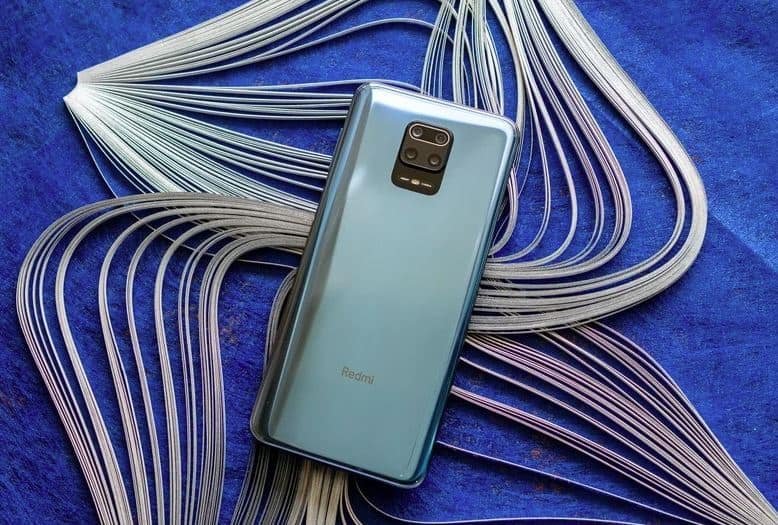 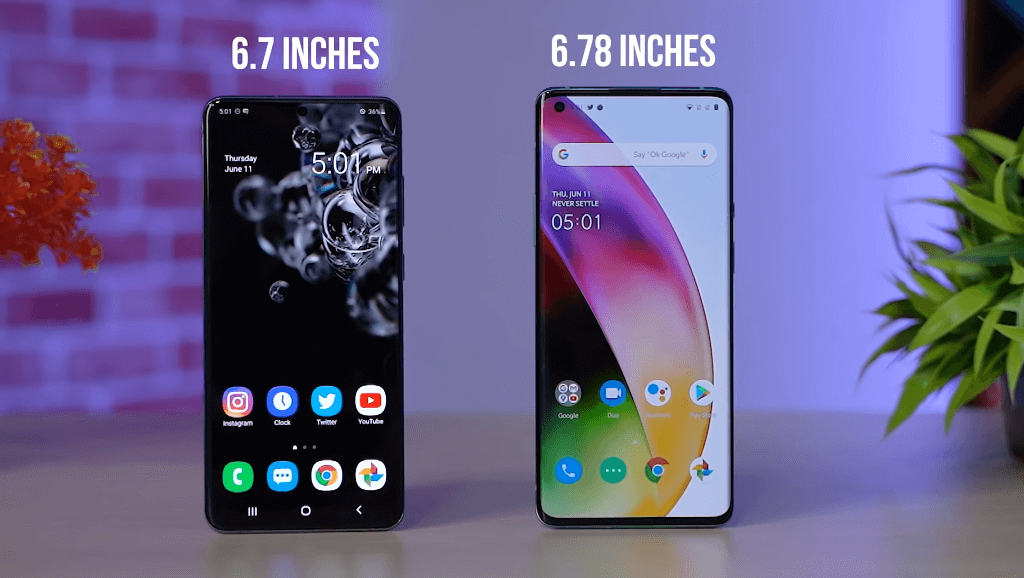 These smartphones look exactly the same there’s not much to compare. These phones are quite possibly the most premium-looking smartphones under $200 which can be accredited to their all-glass design plus on the front as well as the back which gives them a very premium in-hand feel.

Display-wise both phones are exactly the same and you’re going to get a 6.7-inch full HD plus LCD panel now the displays are capped at 60 Hertz on all phones and you get a centrally positioned punch hole notch with the phones. 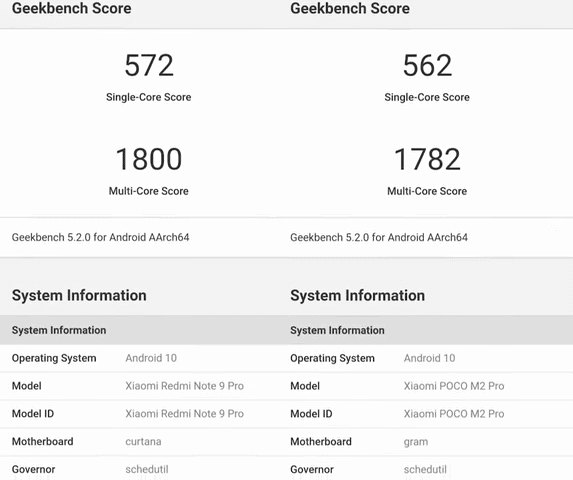 In terms of performance, both phones come with Qualcomm Snapdragon 720 G chipset also run a very similar. You won’t really find a lot of difference in the performance. 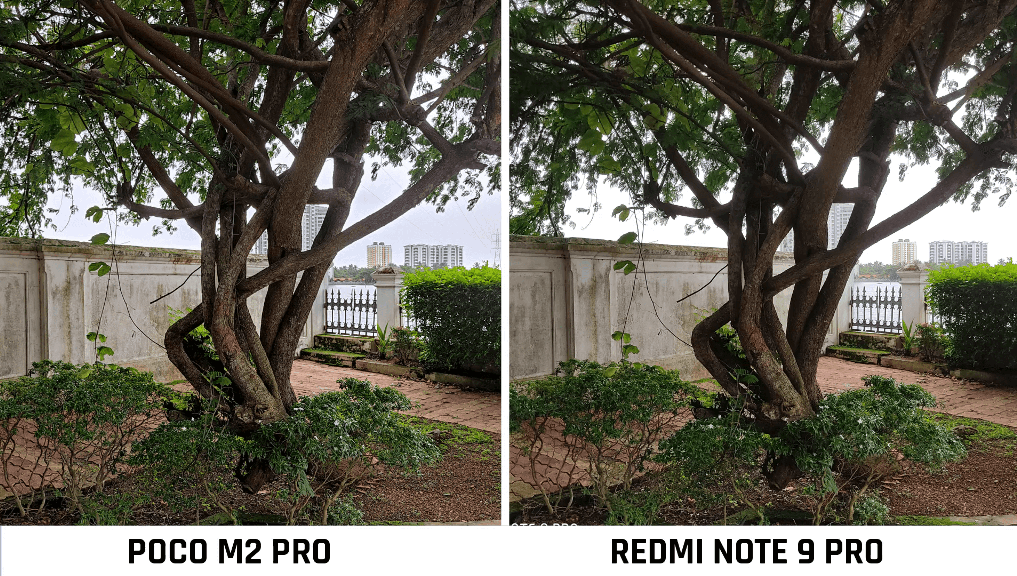 When it comes to the camera again both devices have the same camera hardware we have the 48 megapixel Samsung GW2 sensor effed-up 1.8 aperture then we have an 8-megapixel ultra-wide-angle camera 5-megapixel macro sensor 2-megapixel depth sensor and the 16-megapixel selfie camera as well now the configuration is again same all the features remain the same except for one aspect there is a night mode for selfie camera on the Poco M2 Pro. 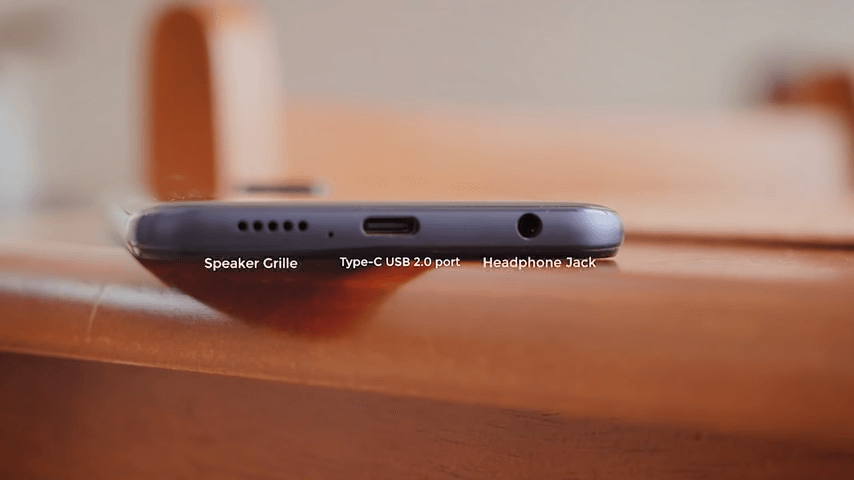 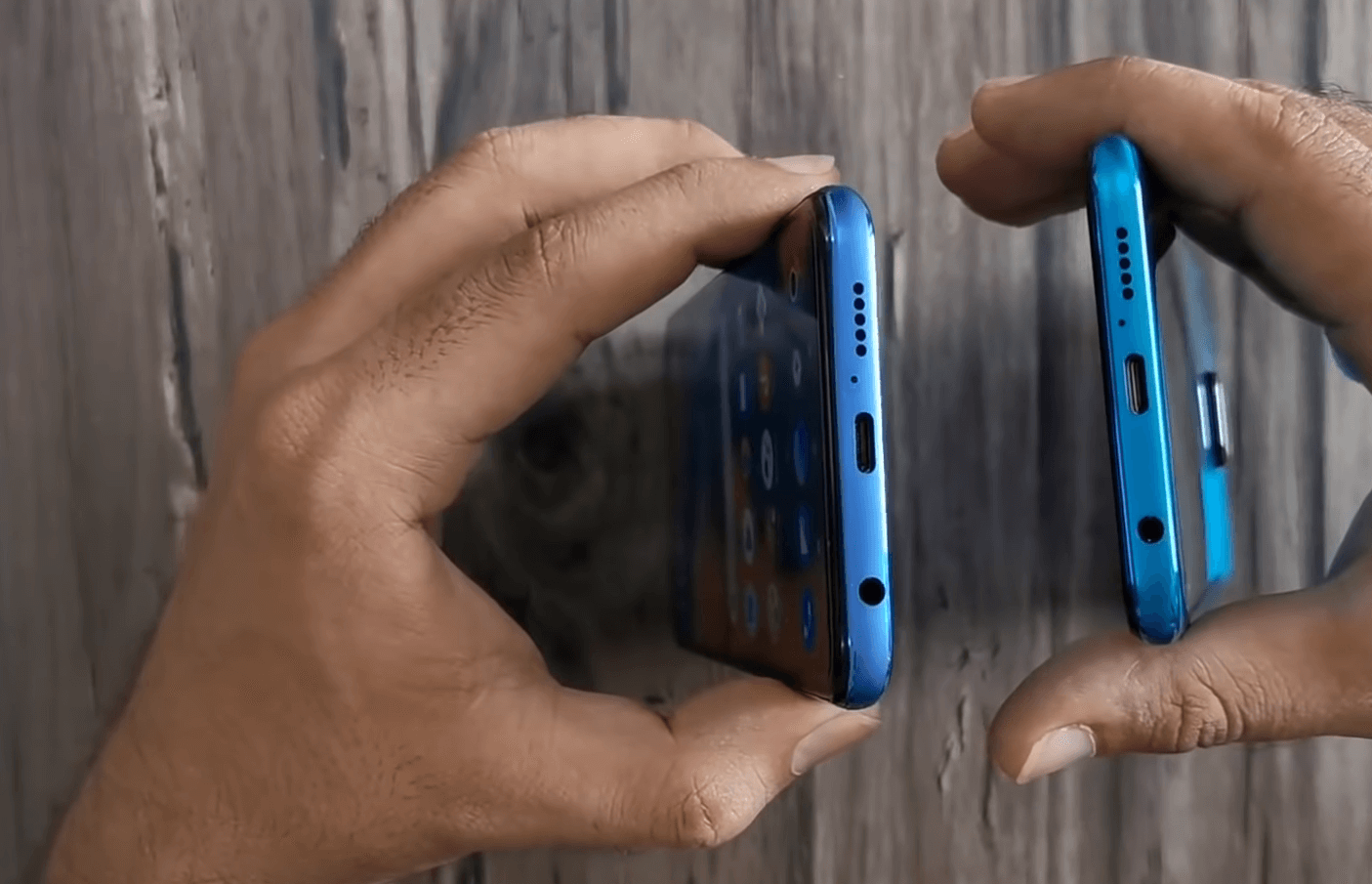 The audio setup offered by these phones is the same too with the mono speaker at the bottom getting satisfactorily loud, you also get a headphone jack to these phones. 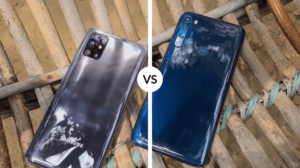 Compare: Samsung Galaxy M31s vs Moto One Fusion Plus 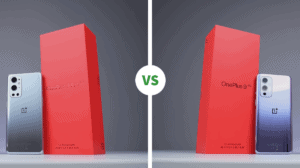 OnePlus 9 Pro vs OnePlus 9: What Are the Differences 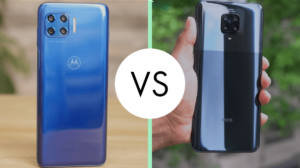 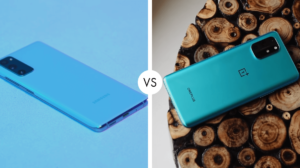 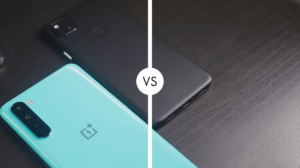