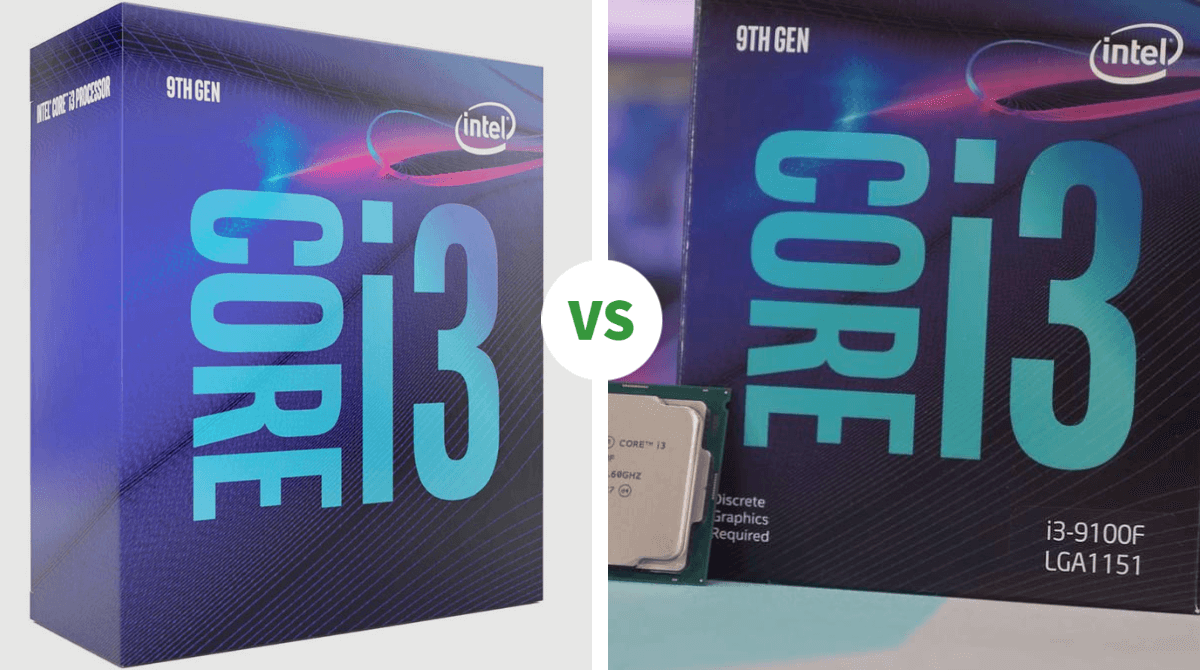 Intel is only offering the third reworking of its Skylake architecture released in 2015 (sixth generation Core) with its ninth generation of Core processors. No innovation, consequently, but a growing number of hearts. 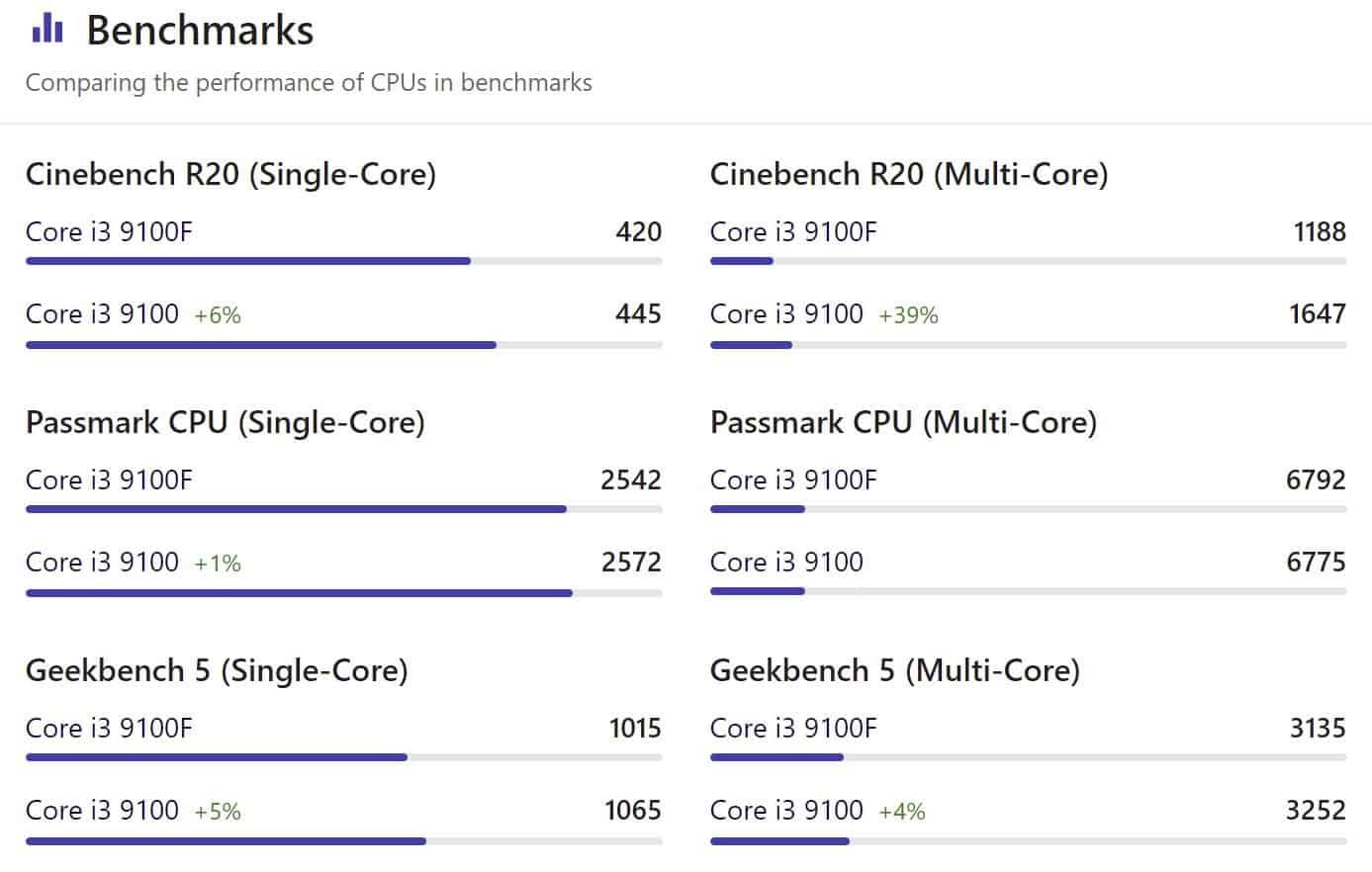 The Core i3-9100 represents an interesting entry-level solution to equip an office automation machine. We will not ask too much because its application performance is far from exceptional, but we appreciate the iGPU which, if it is not intended for video games, allows you to do away with the purchase of a graphics card. dedicated.

First prize in terms of the ninth-generation Core processor, the i3-9100F offers satisfactory performance for office use. Devoid of integrated graphics circuit, it requires purchasing a dedicated graphics card and directly attacks chips like the AMD Ryzen 3 3100, whose performance, regardless of the price, is superior in every way.