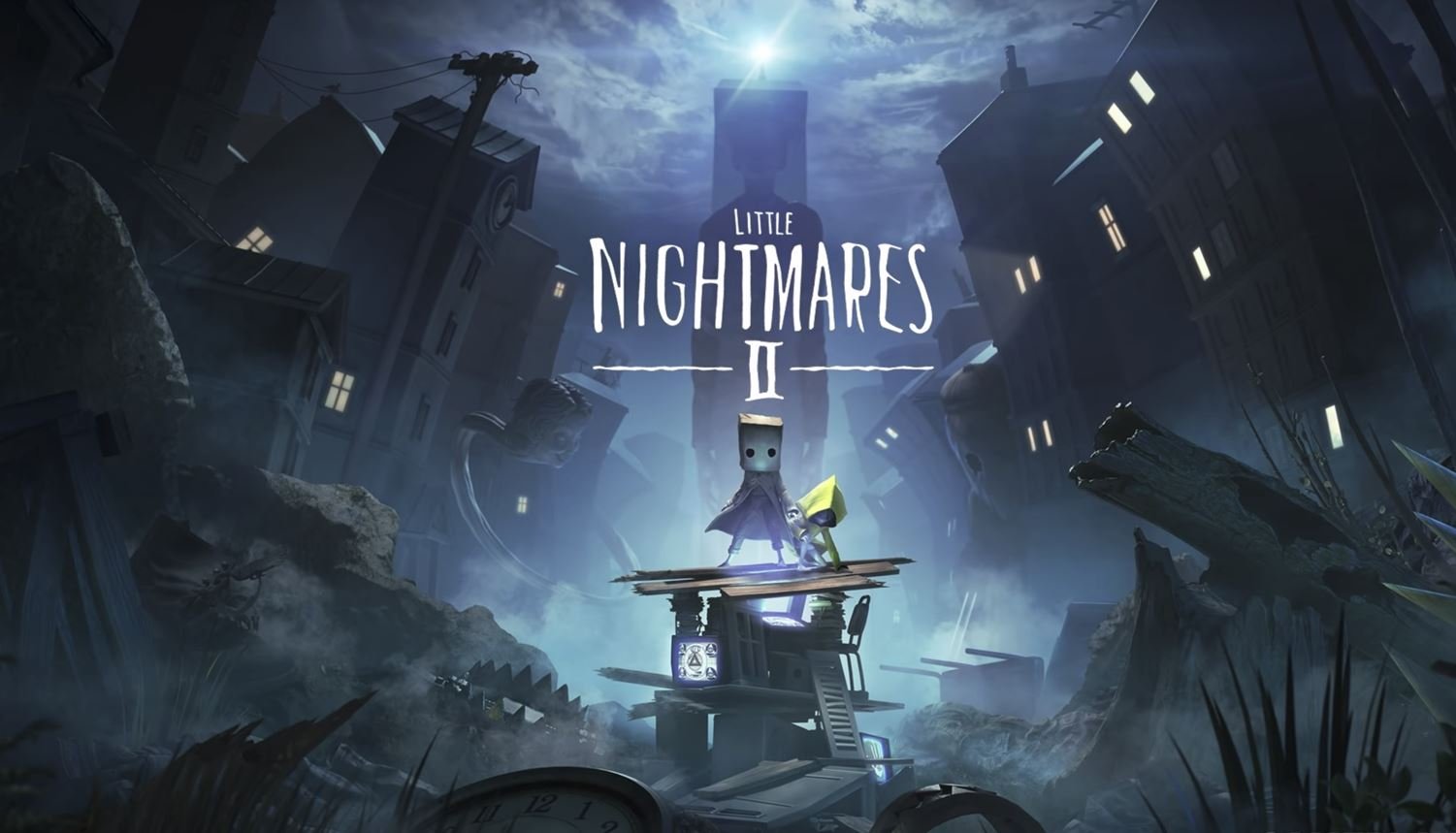 If there’s a video game that can effectively paint nightmares, that can shape them; it’s Little Nightmares. After an excellent first chapter, Tarsier Studios launches another: here is our review of Little Nightmares 2.

Despite being a direct sequel, Little Nightmares 2 can be faced without playing or completing the first episode, although it is highly recommended. The protagonist is no longer Six: the new “hero” is called Mono and is a boy who wakes up lost in a forest: he has a paper bag on his head and is attracted to television screens. These attract him, and every time he touches them, he is catapulted into a strange corridor at the center of the story.

The game enjoys telling a story again without ever using the word through effective representations of nightmares as fantastic as they are terrifying. It is once again a visual experience of Little Nightmares 2, where it is the environment that silently rattles off its plot full of mysteries, many wanted and never found answers. The themes dealt with retrace some of the best known human fears, including school, often underestimated but which Little Nightmares 2 translates with care and meticulousness. We appreciated both the choice of the change of protagonist and the new setting, much more varied than the Maw seen in the original. 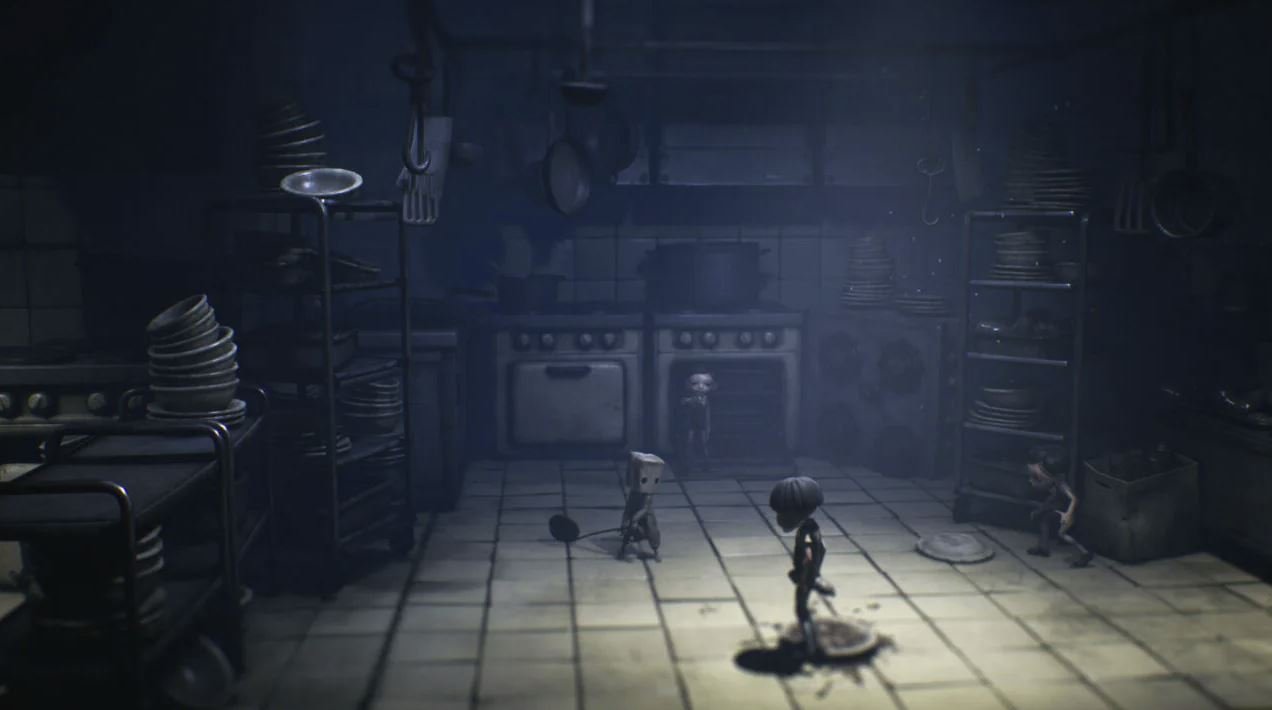 Little Nightmares 2 faithfully follows its predecessor, providing a horizontal scrolling platform video game in which you can move even depth. Alternate puzzles in stages where you have to hide from the eyes of the enemy on duty, often huge and unstoppable. However, he deepens the formula through two substantial additions:  Six, the protagonist of the first chapter, returns as a practically omnipresent companion, driven by artificial intelligence. She will be the one to help you solve the puzzles, make you reach otherwise inaccessible places, and, at times, sporadically, she will also try to defend you from enemies. Despite not talking to each other, the bond created between the two through interactions is beautiful.

In addition, some shy combat mechanics have been implemented, which serve more like a deepening of the puzzles. The weapons are hefty and must be used only in specific situations, which unfortunately are frustrating due to the inaccuracies in the rules of the fights. Everything is exclusively based on pressing a button with timing as soon as the opponent tries to grab you. The gap is small, but the enemies are often positioned in a bit strange points, farther from the arc of action of the blow, which makes it difficult to read the animation.

The interactivity, however, boasts a greater depth, not only due to the presence of Six as a companion. In detail, there are more objects to interact with, the torch has a more central role, and the solving of puzzles is never taken for granted. Unfortunately, the “trial and error”, that is, death seen as an integral part of a solution, sometimes turns out to be cumbersome due to a handful of situations that seem to presuppose it: the reaction times required are short when the controls respond slightly later than to what action demands. 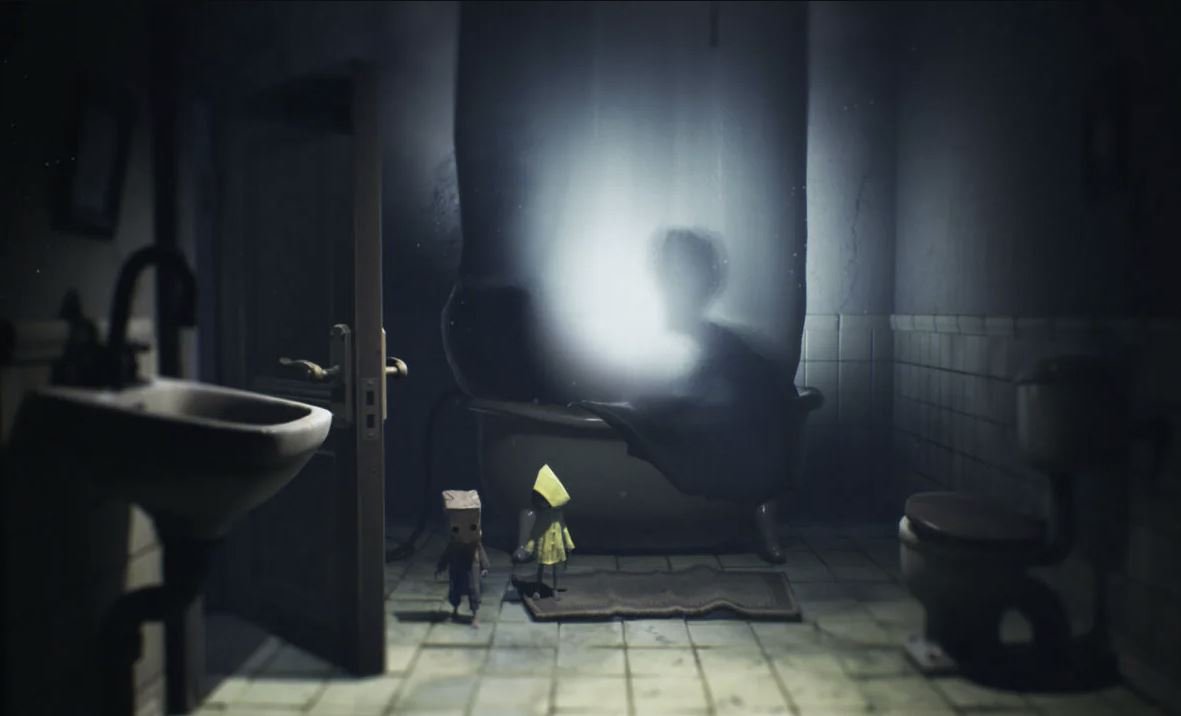 Although many similarities with the original, Little Nightmares 2 continues to surprise in realizing the drawing of the levels. Each room results in obsessive attention to detail: there are many objects to interact with, and the backdrops always tell a story without opening your mouth. Six’s behavior is also notable: her reactions are natural, and she seems to be moved by her will, not by cold lines of code. She is very responsive and knows what to do, with some small animations that will make you smile for the attention to detail. 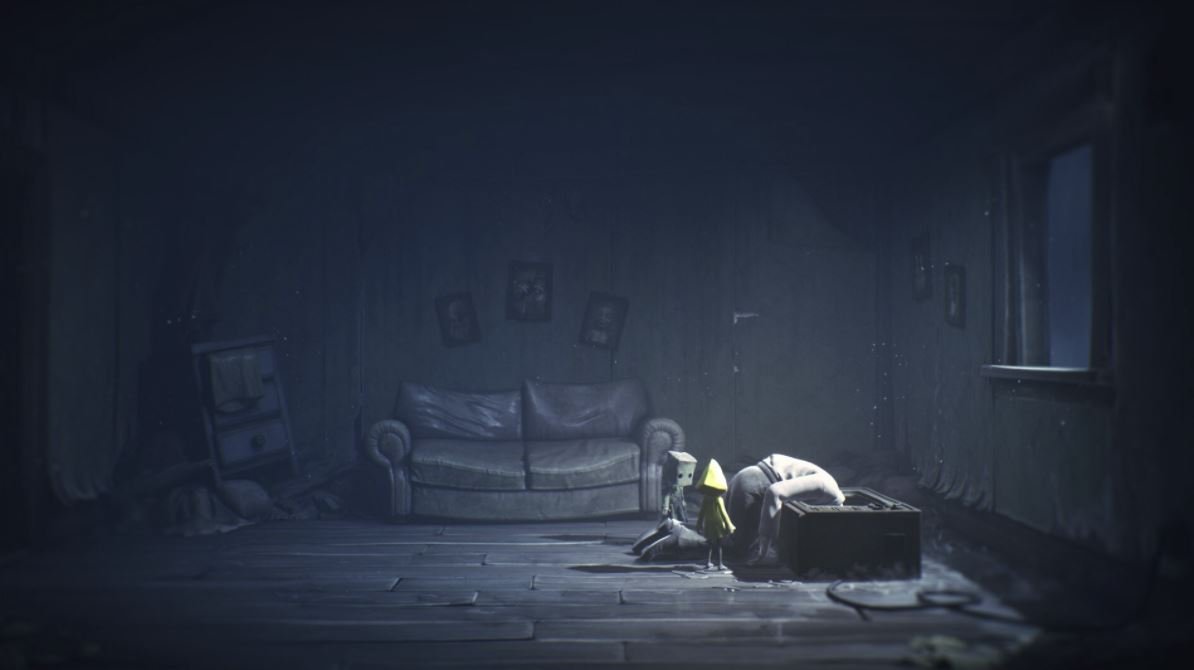 The adventure can be completed in about 6 hours, longevity that can even reach 8 or 10 hours depending on the time it takes you to solve the puzzles. The duration is good, but we felt the need for an additional piece between the central and the final part, which could give a pinch of extra strength to the experience. This does not mean that the pace is swift and even more varied than its predecessor, even if the “trial and error” could generate frustration. There is no shortage of collectibles, including hats with which to customize Mono. 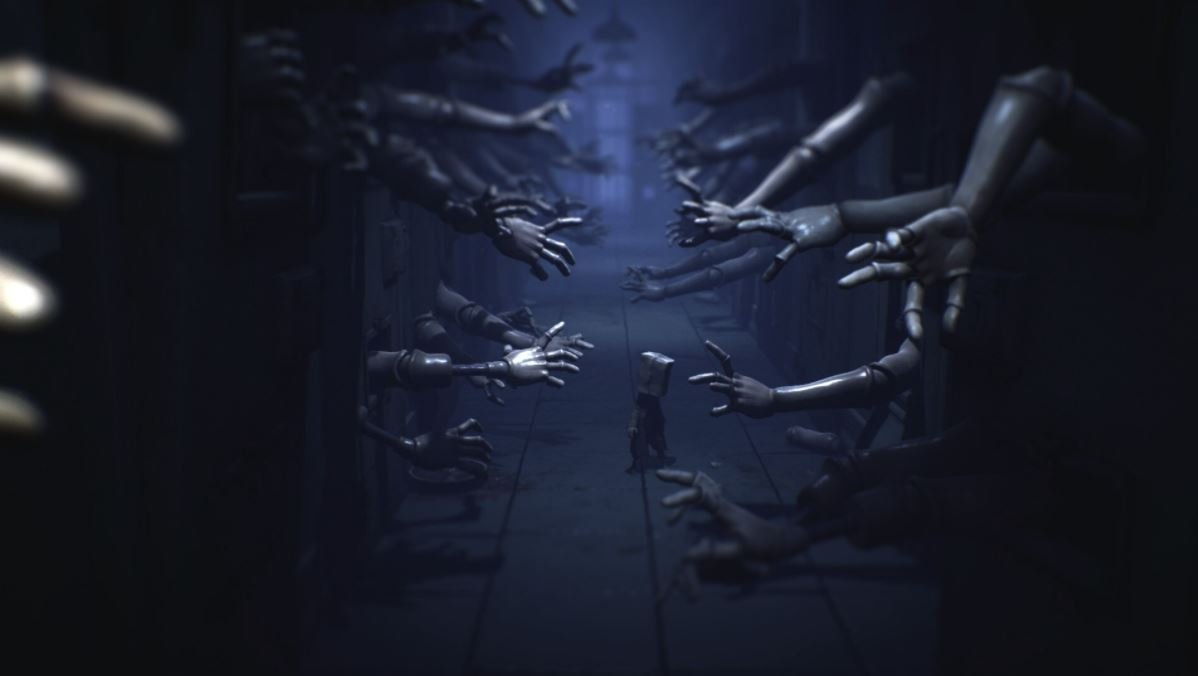 Little Nightmares 2 is a champion of atmosphere. It is one of those titles to be played in silence, with headphones on the ears and without the chaos around, because the aesthetics enjoy a top-class artistic direction, which does not feel the need to scare, but to illustrate the nightmares with great competence and “realism”, extrapolating them from the collective imagination. The artists of Tarsier Studios have surpassed themselves, giving a sometimes even photorealistic rendering, which we would love to experience in virtual reality. The smudges in the animations should be reproached, more than we expected to tell the truth, of the loss of connecting frames that spoil the yield a little, but all in all, the work is absolutely promoted. We played it on the PS5 in backward-compatible mode, so it’s as if we had played it on the PS4 Pro: it runs at 30 frames per second, enjoys low loadings, and doesn’t feature any grain. A next-generation console version is in development and will be released later this year.

The sound sector contains the classic sounds coming from the horror vein to increase the tension. They work and do their duty very well, accompanied by an unobtrusive soundtrack that knows when to enter the scene, so much so that it has a more decisive role than the original.

Little Nightmares 2 is available in digital and physical stores for $31, a price commensurate with the type of production. The last generation version also includes those for PS5 and Xbox Series X | S, which will be released in 2021 at no additional cost.

Little Nightmares 2 is an excellent sequel to that little video game that excited us so much a few years ago. It doesn’t want to scare you; it doesn’t want to terrify you; it just wants to shape nightmares and make them fascinating. Once again, Tarsier Studios succeeds, illustrating more mature fears, net of some doubts related to fights.