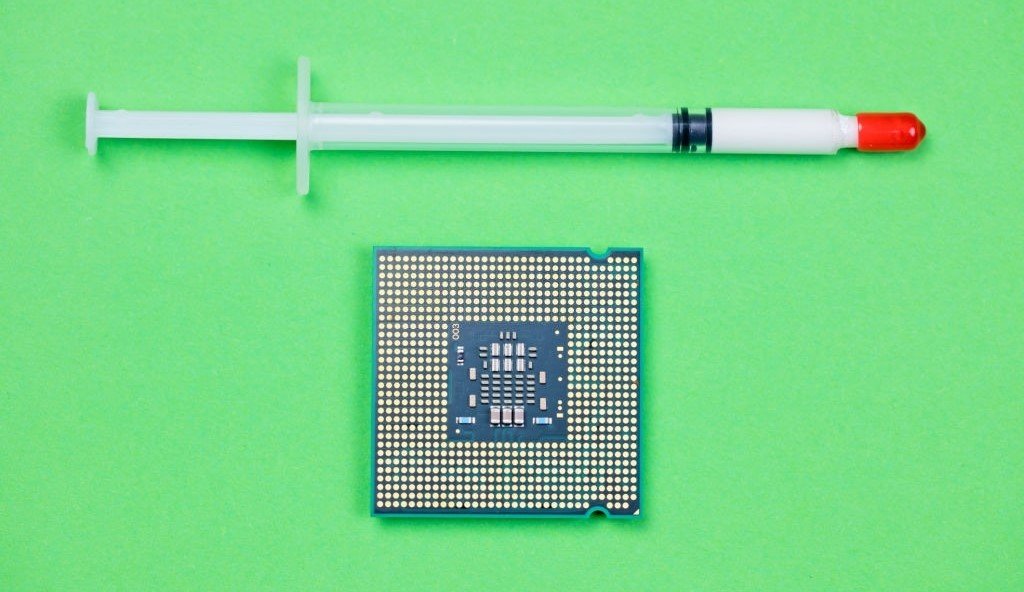 If you decide to update your thermal paste yourself, you’ll have to buy it first. We will tell you how much volume you need and which brands are worthy of attention.

Computer components, like any other technically complex device, require the user’s attention. If you care about the health of your PC, then you have to take care of it. One of the most accessible computer care procedures to take is replacing the thermal paste. Thermal grease is a multicomponent heat-conducting compound between the element that needs cooling and the heat removal system. The component most affected by heat is the processor. The smoothness of the gameplay depends on the level of its heating. At high temperatures, the CPU starts to throttle, and games will slow down in this case. Therefore, if you do not want to interrupt regular friezes during the passage of some AAA project, sooner or later, you will have to think about the degree of heating of the computer heart.

There are many ways to monitor the health of a component. You can read more about this in this publication. If you notice that the temperature of the stone is too high, it’s time to think about replacing the thermal interface. Today we are going to tell you which thermal paste to choose for your processor.

Processor Thermal Grease: Which Is Better?

To answer this question, you need to understand by what criteria this tool is selected. There are only three of them.

How much paste do you need, how often do you change it?

Thermal paste is usually sold in small tubes or syringes (2-4 g) for single-use or in 20-30 g containers for the needs of computer maintenance engineers. The amount required to connect the processor to the cooler is from the match head. So even a tiny syringe is enough.

For your convenience, we’ve broken down the top processor thermal greases into three categories: budget, mid-range, and premium.

Probably one of the most popular products on the market that everyone has heard of, supplied in two variations. The first one is a small syringe with a volume of 4 grams, intended for single independent use. The second is a 20-gram syringe, which you probably won’t need.

Affordable version of MX-4. When the price was reduced by half, the thermal conductivity did not fall by 50%, but decreased only to 5.6 W / mK. The mixture is also supplied in a 4 g syringe. Also, as with the previous version, there are several variations in delivery: you can find a syringe up to 65 g. The viscosity of the liquid is approximately the same as that of the previous product.

All the same, the level of thermal conductivity is not so high, which means if you are the owner of a gaming “bakery,” it is better to pay attention to the MX-4. During dynamic scenes, the processor can be loaded to the eyeballs. And if you are a fan of overclocking, you should understand that the amount of heat generated increases almost exponentially, starting from a certain level. So, for example, starting from 4000 MHz on the Ryzen 5 2600, 100 MHz from above can heat the stone by 5-10 ° C. Another 100 MHz after 4100 MHz, increase the temperature rise by 15-20 ° C, and so on.

We are familiar with Deepcool from various PC cooling systems. Very often, this thermal interface is supplied with budget CPU coolers. This is the cheapest paste in our ranking, which is also best used in-office solutions. The developers assure that the liquid can withstand heat up to 300 ° C. But at the same time, the level of thermal conductivity leaves much to be desired—only 1.13 W / mK.

Users note that the consistency of the product is very thick, and therefore it is not so easy to distribute the thermal interface over the processor cover. But the Z3 has a 3-year warranty. The package includes only a syringe and nothing else. 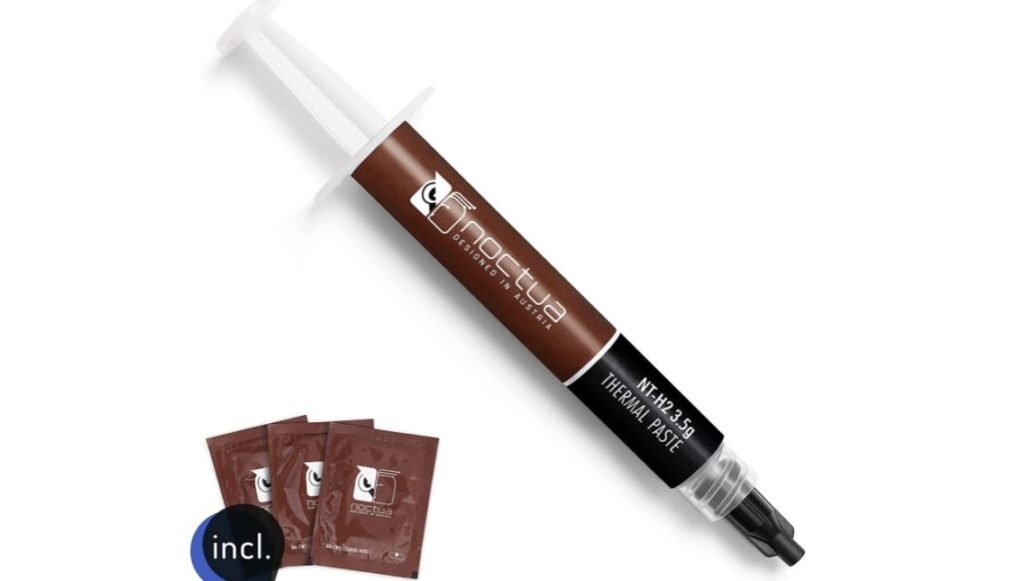 We saw an updated version of NT-H1 back in January 2019. It took Austrian developers 14 years to upgrade. And judging by the characteristics, it was worth it. According to the manufacturer, the product has a 3-year warranty, but when the thermal interface is applied to the processor’s heatsink cover, it will last five years without replacement. 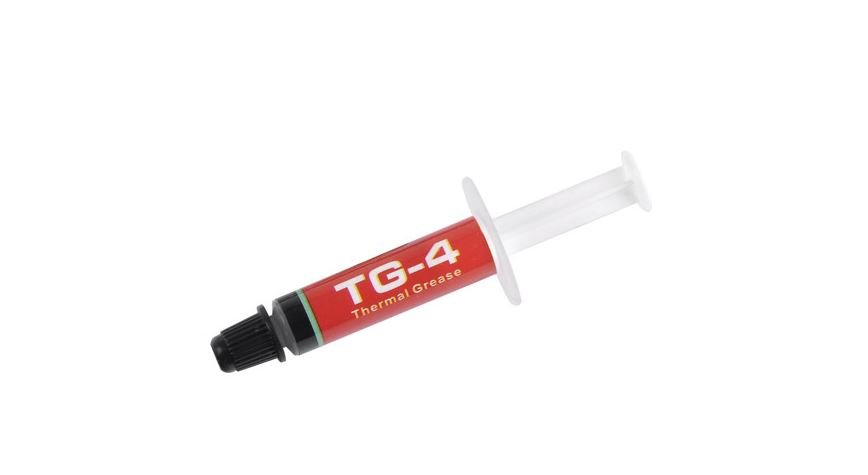 Thermaltake already has TG-7 and TG-8 thermal pastes with diamond particles and increased thermal conductivity in the range, but they are premium solutions. Thermal paste TG-4 acts as a mid-budget analog. For 2 grams, you will have to pay about $10, which is enough for several uses. The declared thermal conductivity is 3.3 W / mK. Temperature range – from minus 50 to plus 250 ° С.

Users complain about too high density, but despite this, and relatively low thermal conductivity, the product is on a par with the previous thermal paste – Noctua NT-H2.

If you choose the quality and effectiveness of the product, then be prepared to pay about 13 USD for 1 gram of thermal paste. This is precisely how many German developers ask from the user. But in return, the buyer will receive an incredibly high thermal conductivity of 82 W / mK. This thermal interface will serve you for a very long time because it does not dry out or decompose.

The manufacturer does not recommend using aluminum coolers because liquid metal can cause a destructive reaction. This liquid is best suited for scalping the processor. In this case, you will be able to significantly reduce the operating temperature of the processor: by 15-20 ° С. When applying any metal, be extremely careful. If it gets on the microelements of the motherboard, it will lead to a short circuit.

If we were to choose the best thermal paste for the processor, then among the top, we would select a product from a German company, which is well known to all overclockers. Among the offers from Thermal Grizzly, you can find syringes with thermal grease and special thermal pads. For a fabulous 51 USD, you will receive 5 grams of liquid metal, which can easily cope with extreme heating because the thermal conductivity is 73 W / mK. 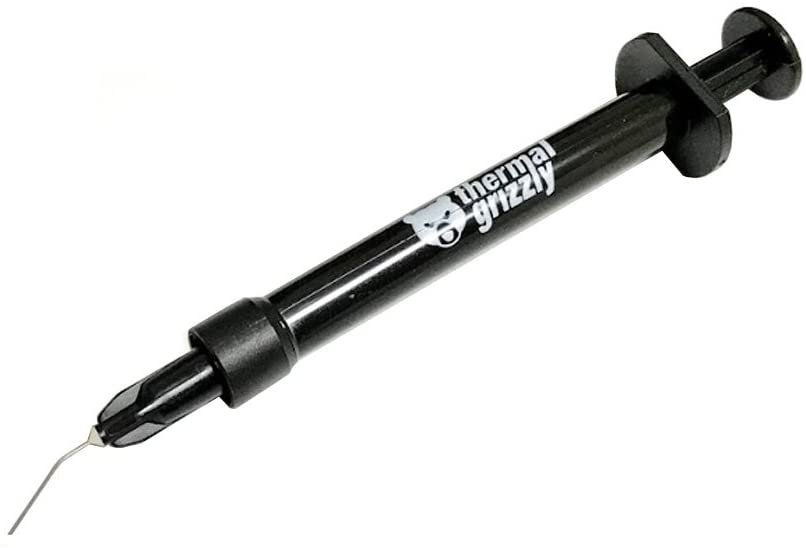 The operating temperature range for metal is traditionally not so high and is minimum – plus 10 ° С, maximum – plus 150 ° С. The premium segment, as usual, has a solid package bundle (if that can be said about thermal interfaces at all). The scope of delivery includes cotton swabs, documentation, syringe, degreasing napkin, syringe attachment. If 5 g is a lot for you, then you can buy syringes with a smaller capacity. For example, 1 g of funds will cost you 1000 rubles. If you compare Thermal Grizzly Conductonaut with budget pastes, then you are guaranteed to see a 2x increase in inefficiency. 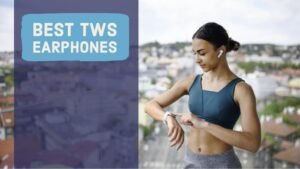 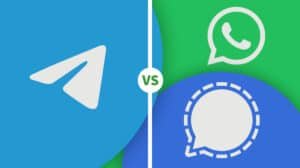 Compare: WhatsApp vs Telegram vs Signal 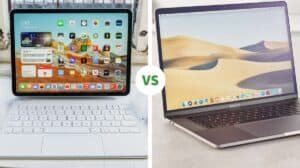 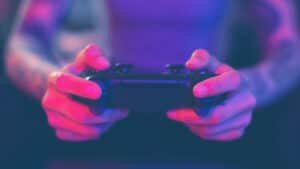 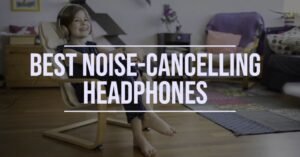