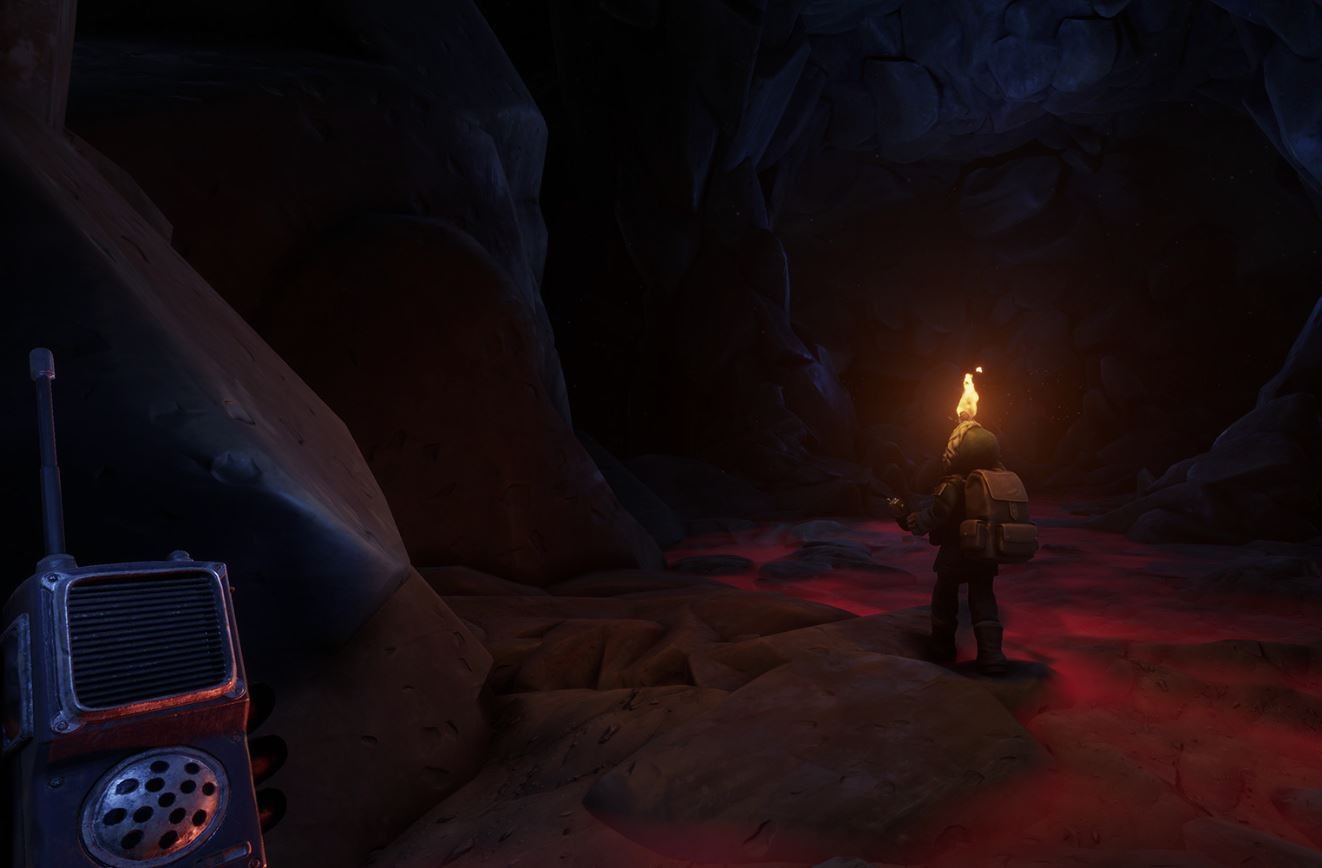 We Were Here Forever is a fun atmospheric puzzle and escape sim jam where two heroes find themselves in an arctic prison and are forced to save their lives. And this is only part of the difficulties in escaping from the creepy dungeon of an ancient castle. Behind the fortress walls, they will have to face civil war and the secrets and mysteries of the coldest locations on the planet.

As with all games in the series, players cannot be nearby but must keep in touch and solve puzzles together, even if they are in different locations. Each puzzle is given a certain time to solve, while players can use their actions (and ingenuity) to make the solution easier or more difficult. We will also get acquainted with colorful bosses, such as the disgusting Jester. 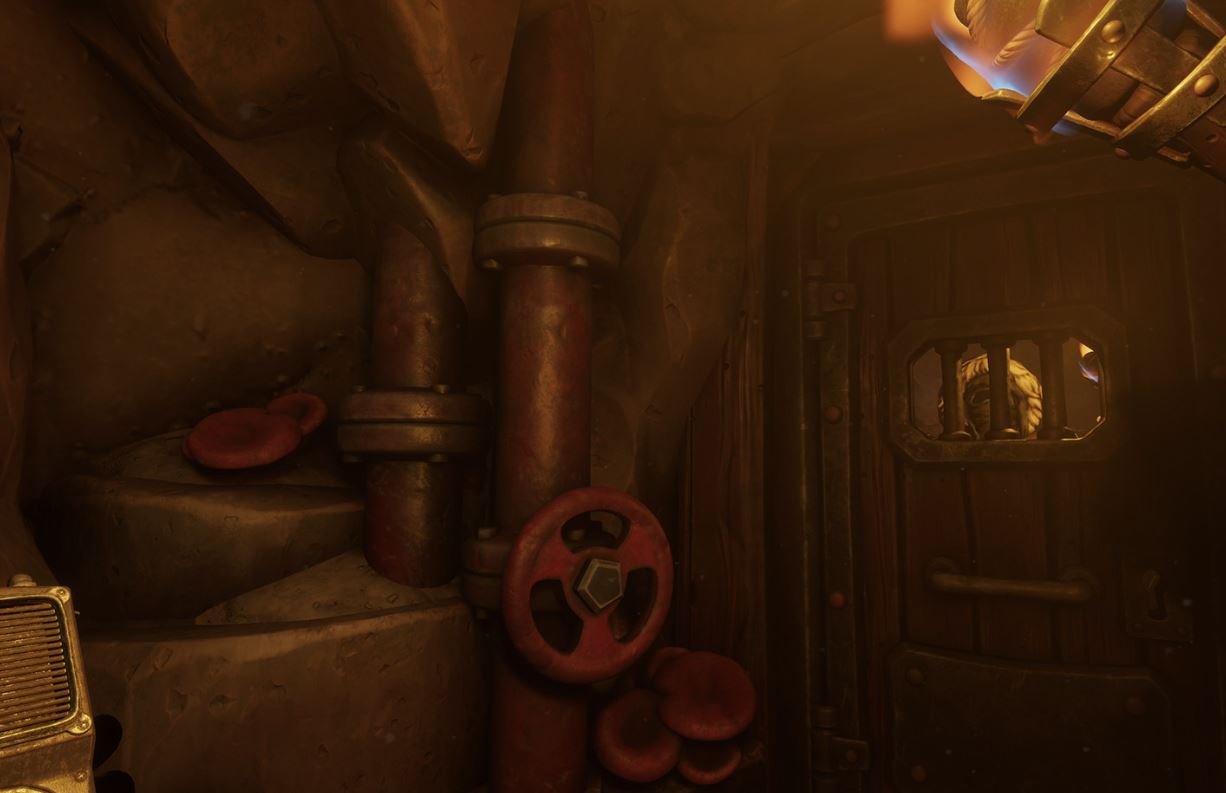 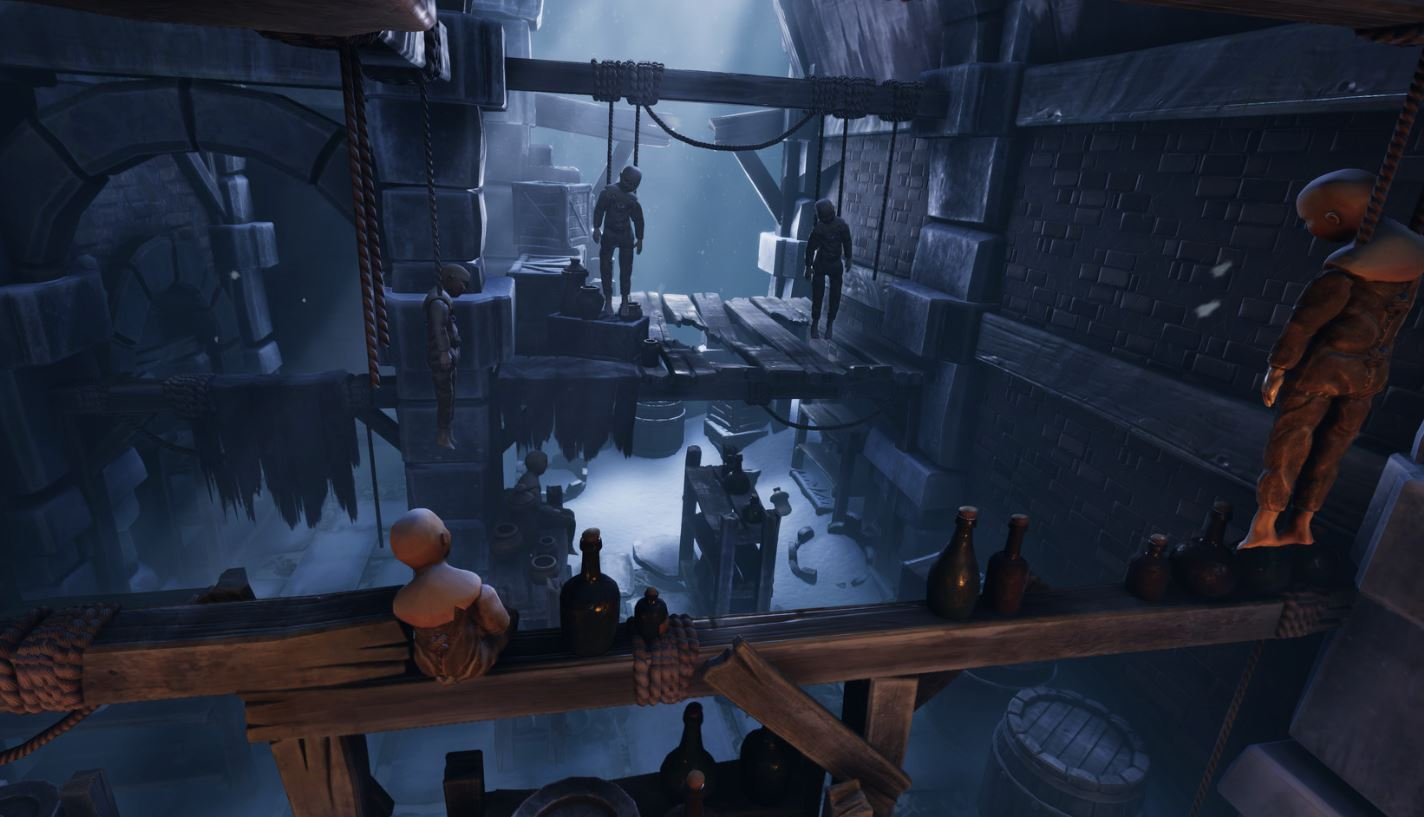 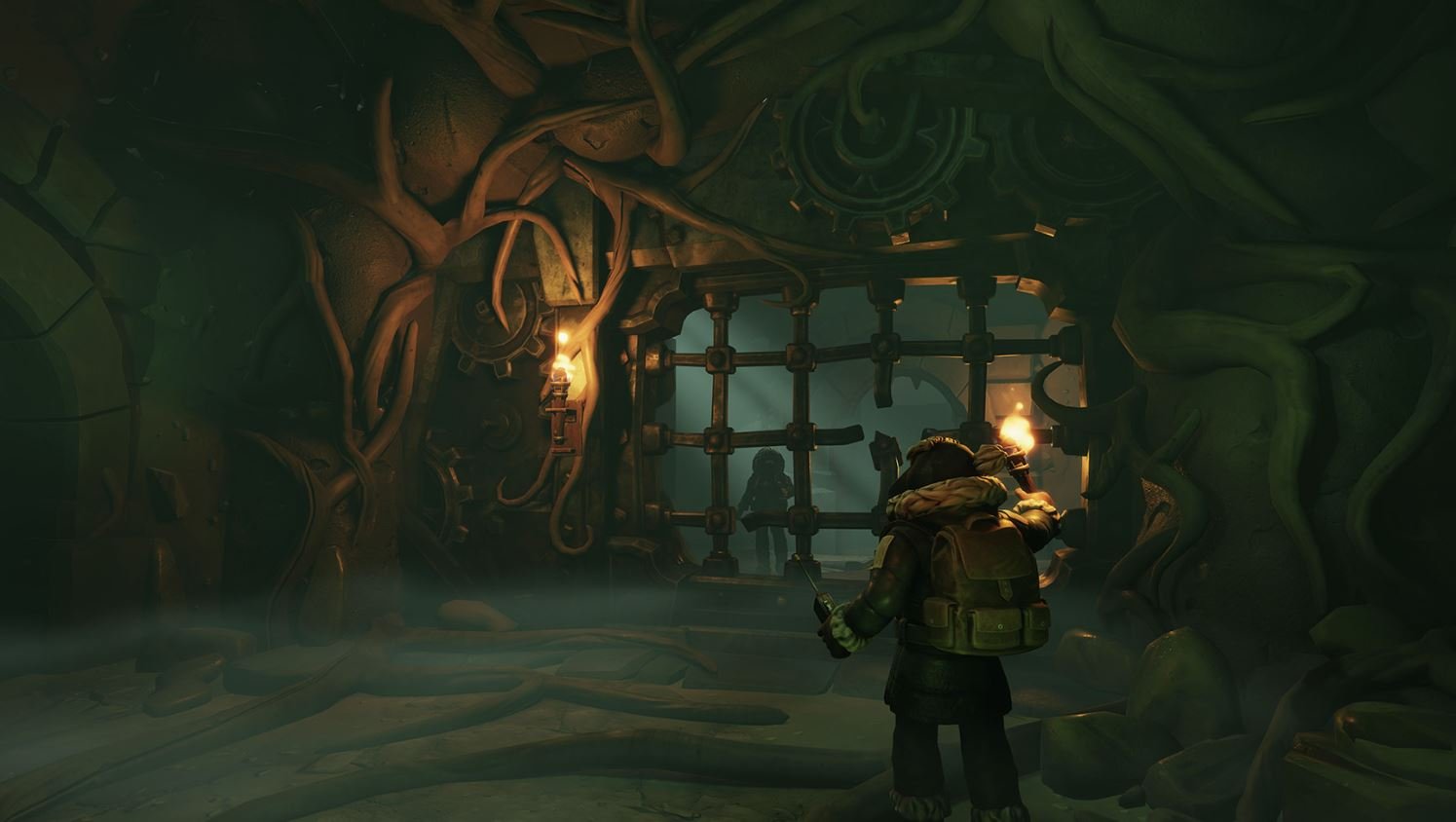 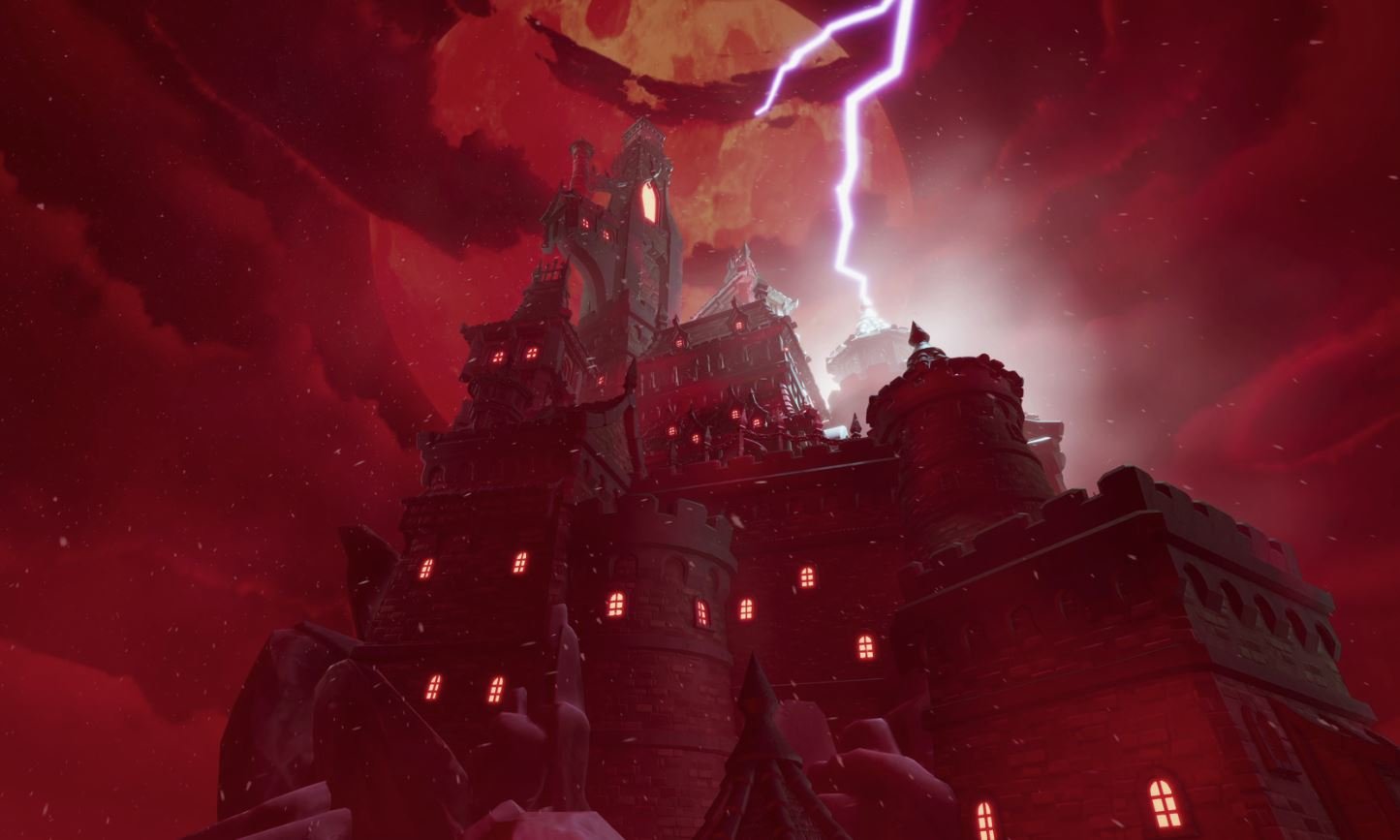