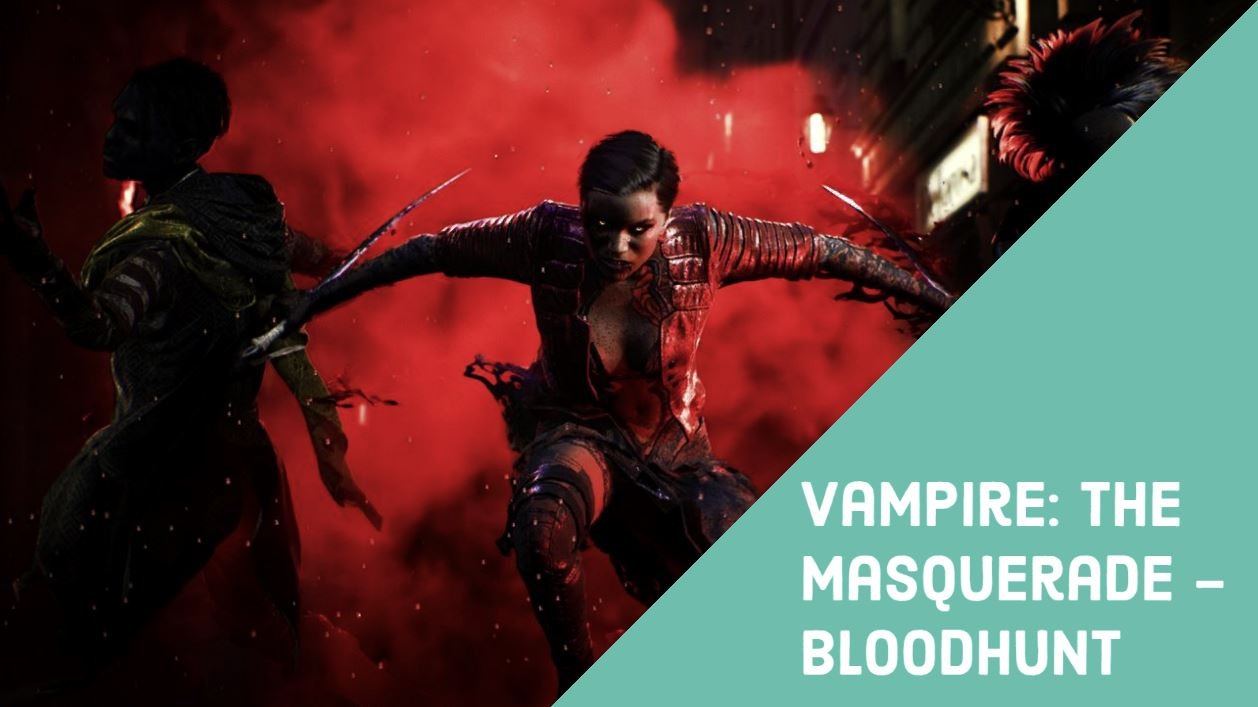 Vampire The Masquerade: Bloodhunt is a stylish “vampire” battle royale in the gloomy city of Prague, where villains side by side with the righteous, and only Bloody Mary is poured in local bars. Vampires traditionally live in the city, but as a result of political games, their community is attacked and is on the verge of destruction. Players in the role of ghouls have to go hunting and defend their right to “life”.

Battle Royale becomes the only game mode, but players start the session on city rooftops instead of airdropping. Movement around the location is carried out due to the supernatural powers of vampires, allowing them to jump from great heights, make dashes and acrobatic jumps, teleport, climb walls and silently stab in the back.

Instead of narrowing death rings, Vampire The Masquerade: Bloodhunt has a bloodlust mechanic that forces players to move towards each other as quickly as possible rather than sit in ambush and hide. However, players can make situational alliances and hunt other vampires in a group of three. For the victory, players will receive experience and be able to restore the destroyed area of ​​\u200b\u200btheir community called Masquerade. 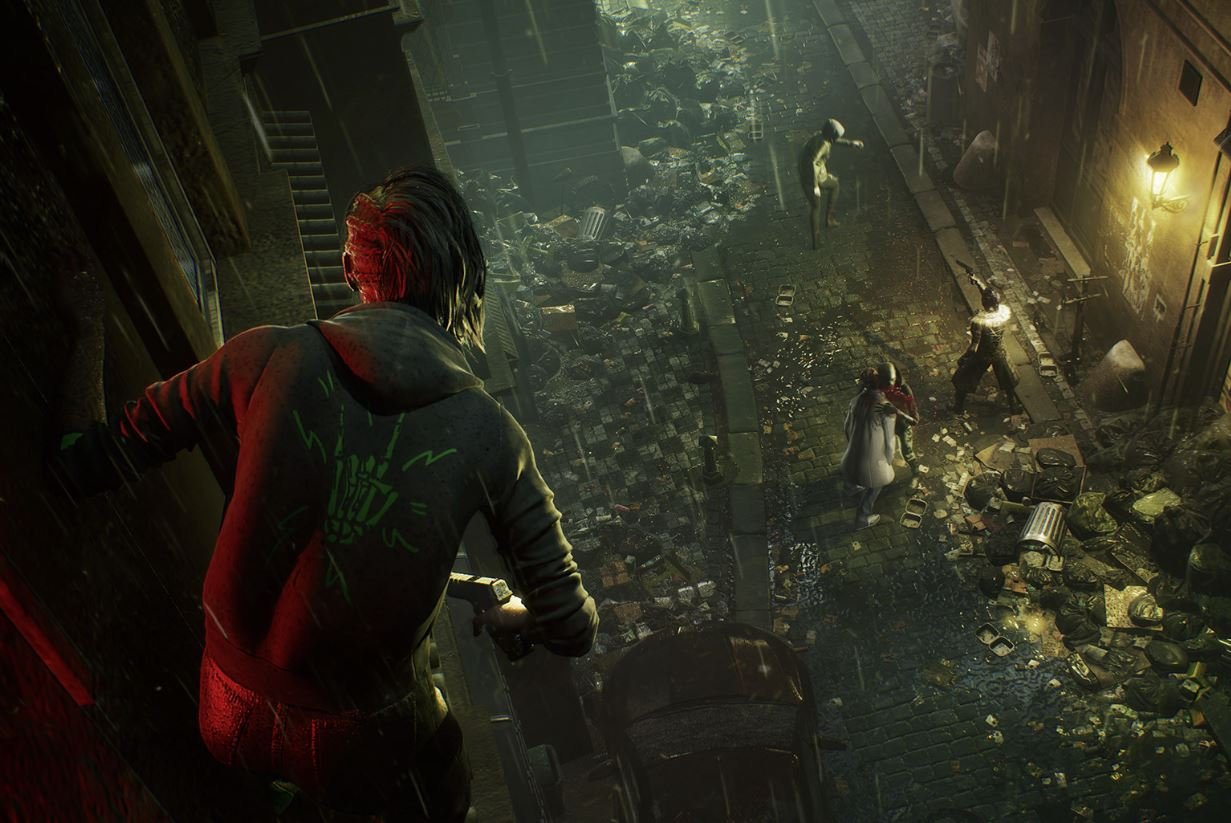 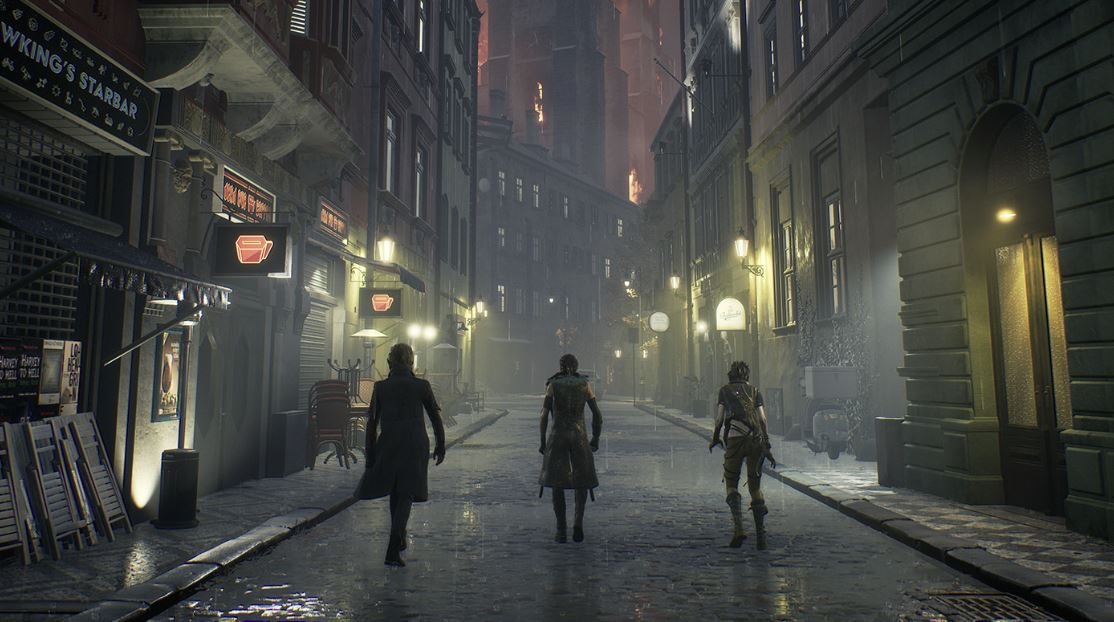 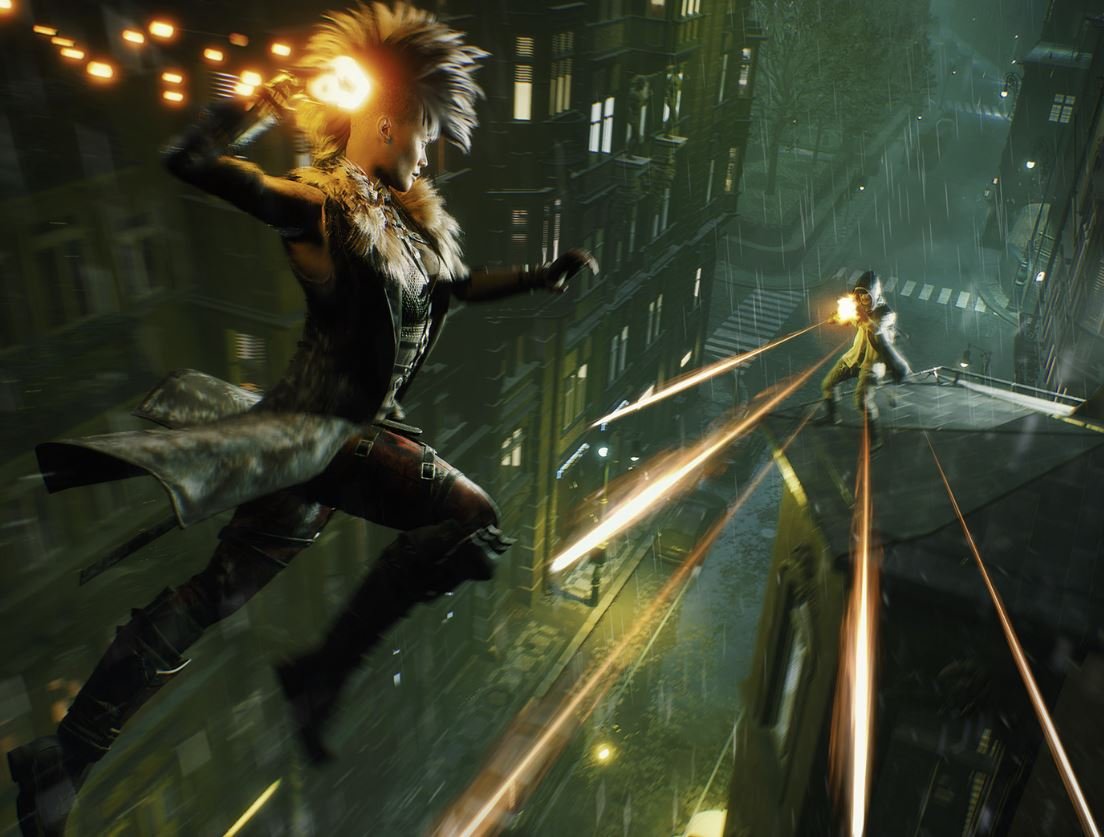 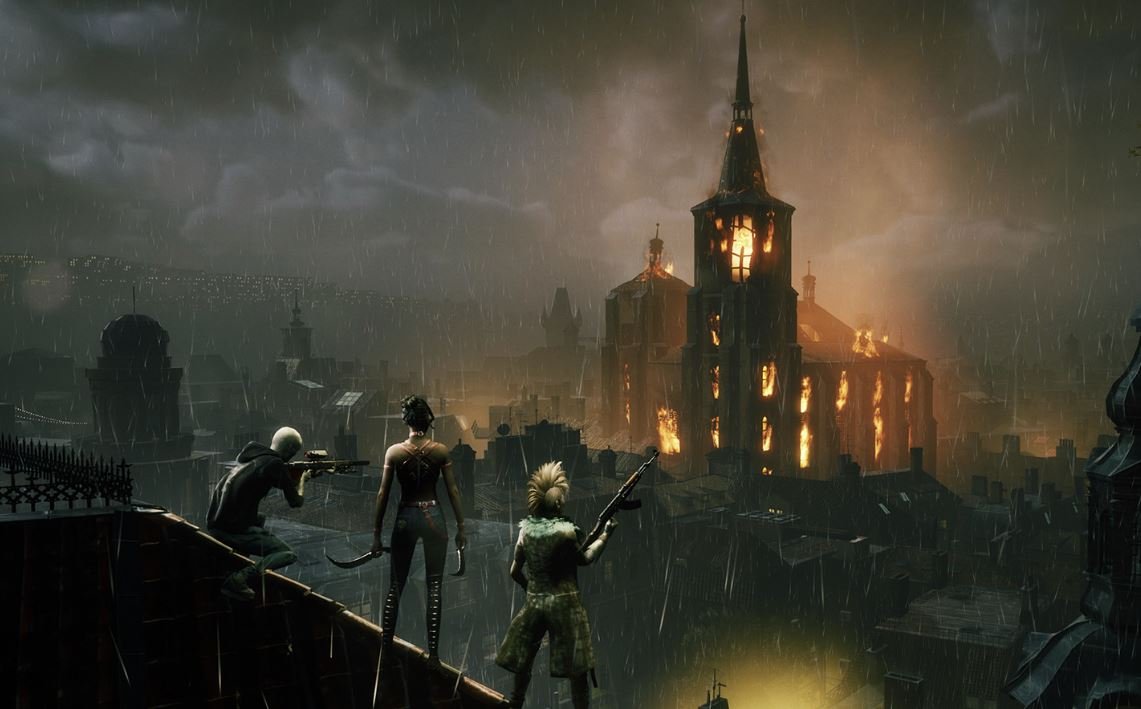 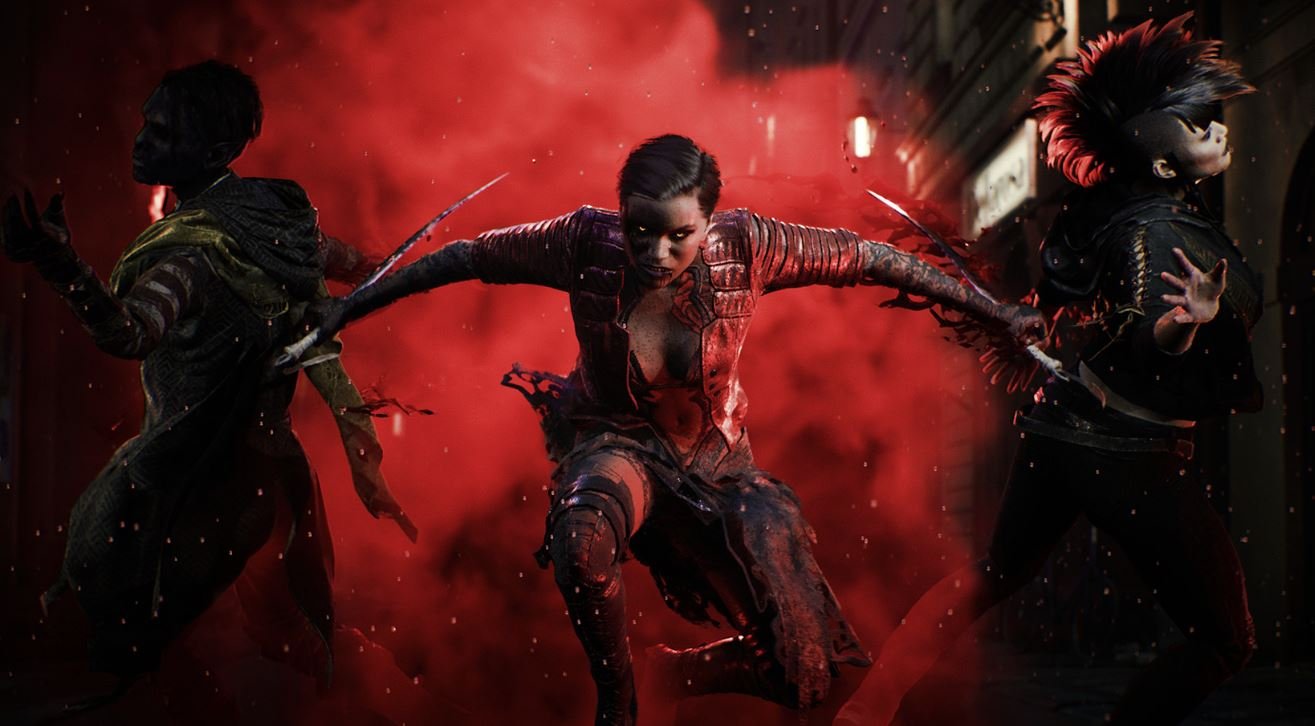