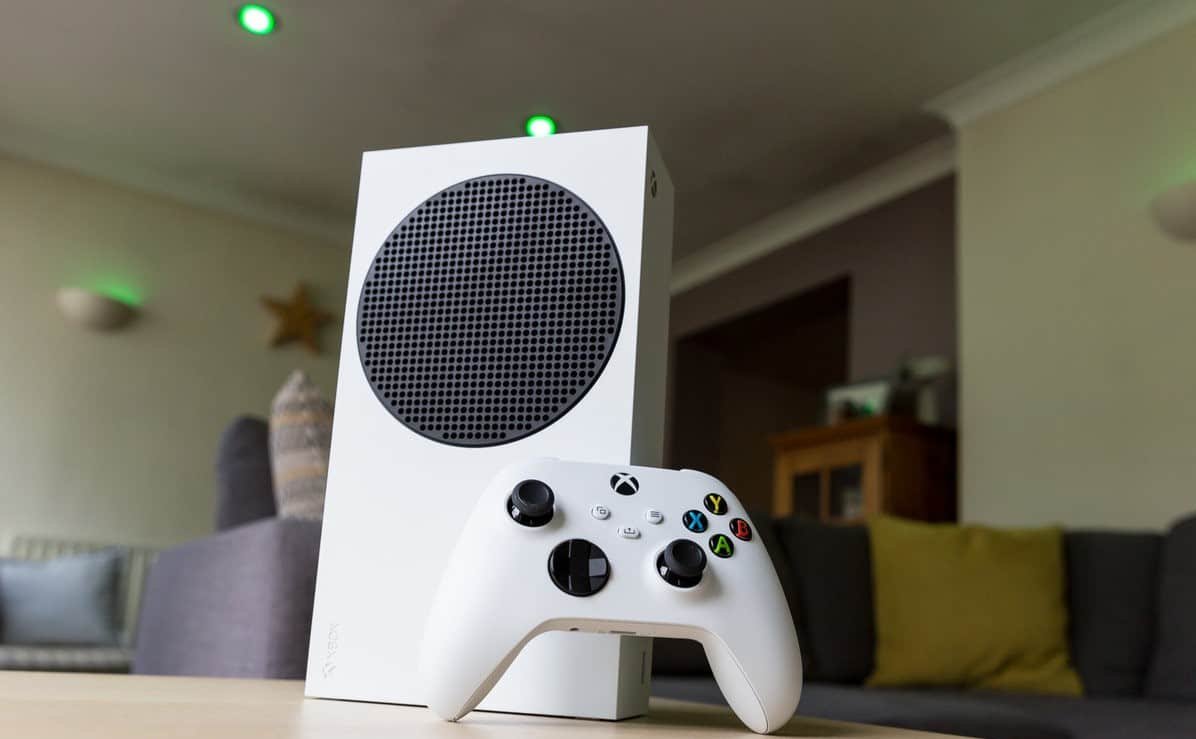 Good deal: the Xbox Series S has been available for sale since November 10 for 350 USD. For gamers, this version is an economical alternative to the Xbox Series X on sale and the PS5 without compromising on performance. And as a bonus, you can take advantage of the best promotions to buy your Xbox Series S even cheaper thanks to the Ma Reduc good deals! 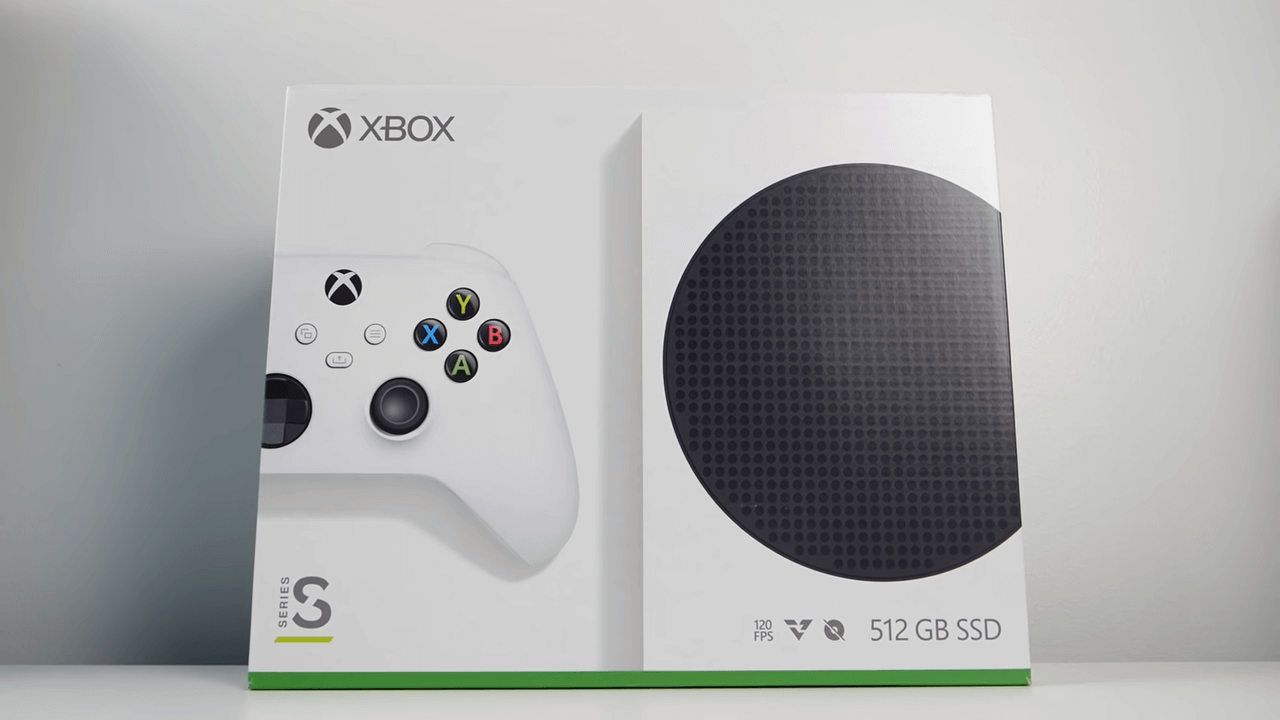 The Xbox Series S is a fully digital console, meaning that it does not have an optical sensor to read traditional game discs. In this way, players will have to install the game on the SSD via Xbox Game Pass or a download code.

The Series S also sports a different design and a more compact format than the Series X. The top-of-the-range model is presented as an imposing PC tower with dimensions of 151 x 151 x 301 mm. The Xbox Series S has a more understated look and feels more like a home console, as it measures only  151 x 63 x 275mm. It must be said that these silhouettes coincide with the onboard power of Xboxes. The Series X has a more powerful processor, RAM and SSD and has native 4K resolution with upscaling to 8K for SVOD.

Microsoft, therefore, decided to launch a console centred on two levels. The Series X is intended for demanding gamers who want to get immersed in the game. The Series S is a cheaper solution suitable for gamers on a budget or whose 4K gaming is not a priority.

What are the differences between the Xbox Series S and the Xbox One S? 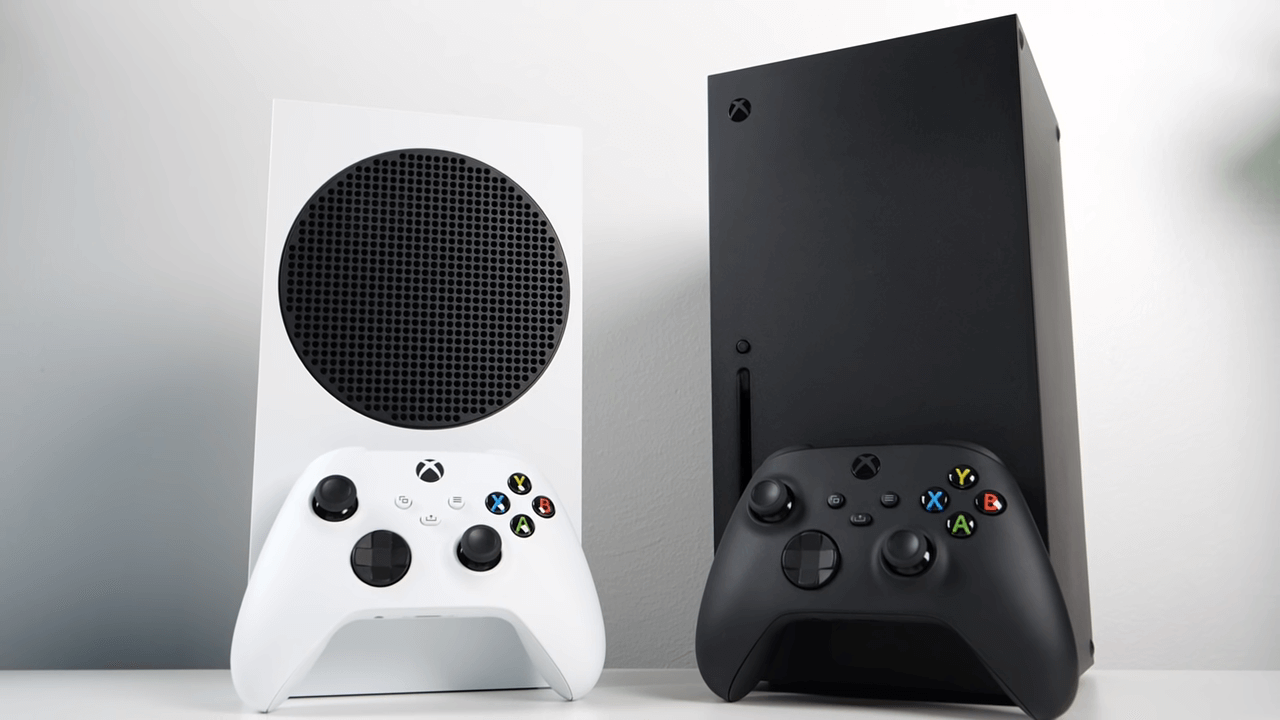 The new Xbox Series S is four times more powerful than the One S while being cheaper by 120 USD on the day of its release. This difference is reflected by the absence of an optical drive and by a more efficient CPU / GPU pair allowing it to play at a resolution of 1440px against 1080px.

You will also be able to benefit from a  framerate multiplied by four up to 120 IPS. The S Series is also more compact and has a reworked controller, forevermore immersive playing comfort.

A 4K console at 120 FPS at an affordable price

The low price of the Xbox Series S hides performance similar to that offered by version X. The console has the same eight-core AMD Zen 2 main processor calibrated to a frequency of 3.8 GHz and coupled with 10 GB of RAM . You should know that this is a more powerful processor than the one on board the most expensive PS5.

The graphics part is provided by a less powerful signed AMD chip which peaks at 4 teraflops (this value reaches 12.15 TFLOPS on the Xbox Series X). This technical configuration greatly surpasses that of the best Xbox One currently available on the market. You will be able to enjoy a smoother experience calculated at 120 FPS in 1440px resolution . Where the Xbox Series will allow 4K gaming, you will only be able to take advantage of this technology on the S model through upscaling , which is an artificial upgrade of the definition. This raises the question of the compatibility of your television, because the majority of models embed Full HD or 4K. To get the most out of your console, you will need to be in possession of

The graphic display is embellished by an array of innovative technologies. The Xbox Series S will be compatible with Ray Tracing , which consists of improved brightness management. We invite you to see the result on popular games, like Skyrim or Minecraft. To improve the fluidity of movement, Microsoft has considered the Variable Refresh Rate and Variable Rate Shading . The first technology is a kind of G-Sync which makes it possible to adjust the display frequencies between the console and the monitor. The second improves the ping by locally modifying the screen resolution. In addition, note that the Xbox Series S has Auto Low Latency Mode and Dynamic Latency Input that automatically configure the quality of your screen to your console.

Storage is provided by a 512 GB SSD . That’s half as much as on the Xbox Series X, especially since the S version is fully digital. Microsoft reassured players by saying that digital games will be 30% less heavy.

The navigation interface will be the same on both versions. It appears more intuitive than on the Xbox One and you will have easy access to the brand’s services. In addition, it will be possible to take advantage of third-party services, such as Twitch, Spotify or Netflix. 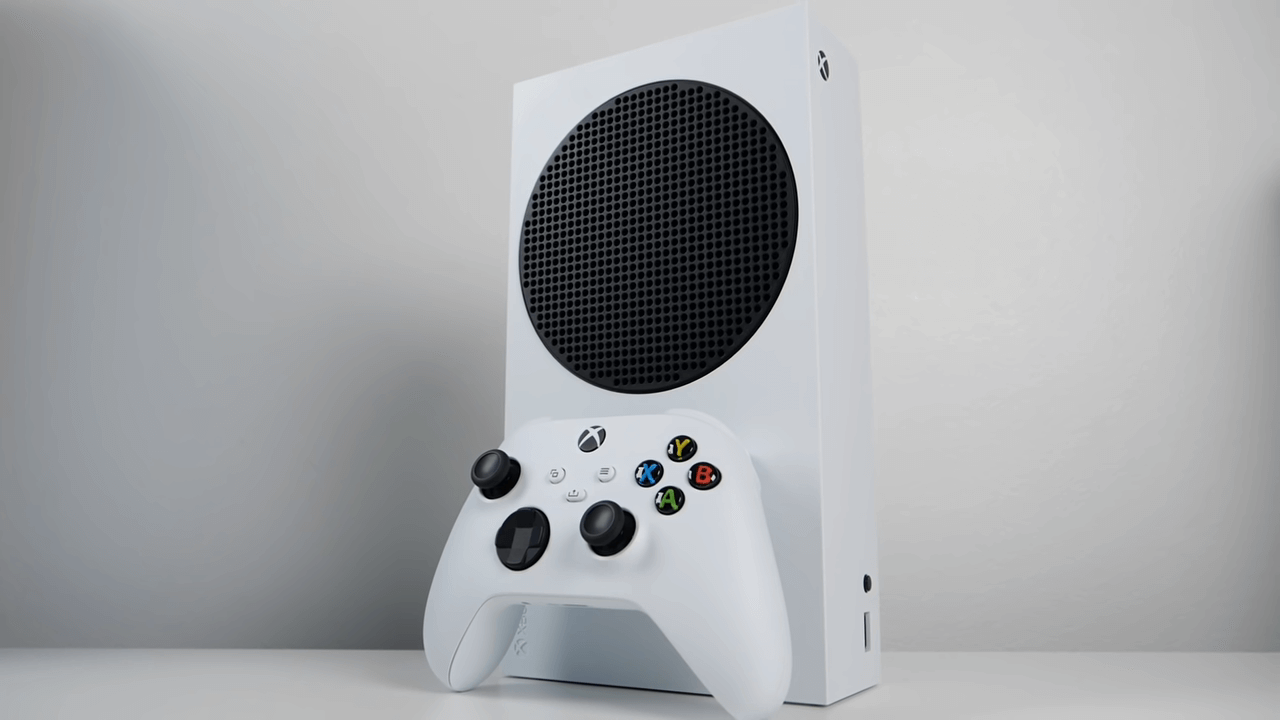 Microsoft has announced full backward compatibility for all Xbox games, regardless of the generation involved. The problem arises with the Xbox Series S which is entirely digital. It will of course be possible to play all titles, but you will not be able to use physical discs. It seems likely that the American firm is planning a substitution option to allow you to use your hard-won games.

In the meantime, here is a tempting selection of the blockbusters that will be released to accompany the launch of the Xbox Series S:

An Xbox Game Pass subscription with many benefits

The Xbox Game Pass seems to be the engine of the Xbox Series S because of its digital format. You will be able to access this subscription for € 9.99 per month, which will grant you the possibility of multiplayer play and access to a rich game library of more than 100 free titles. The Ultimate version at 15 USD allows you to get free EA games, in addition to xCloud (smartphone games catalogue).

A New Controller With Revised Ergonomics 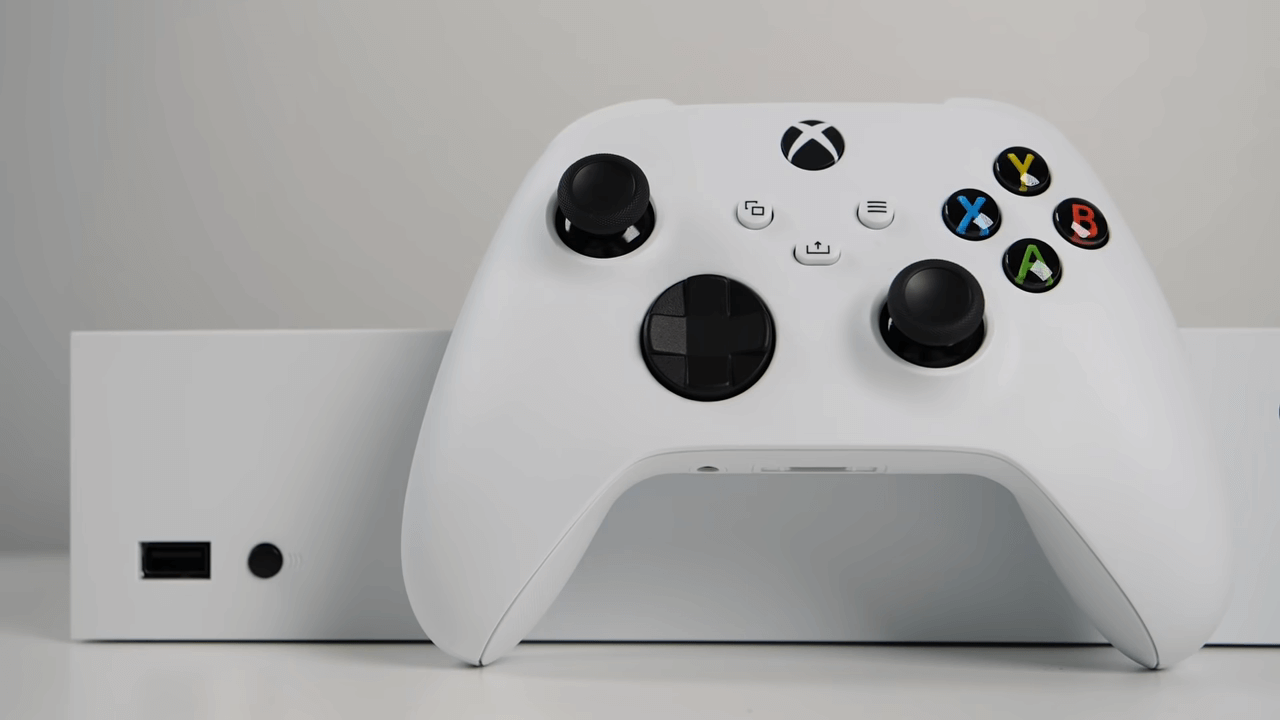 The wireless controller that comes with the Xbox Series S is the same one that will be available with the Series X. Microsoft has however chosen to opt for a different design, with a Robot White dress.

The ergonomics have been reworked to suit all hands and the triggers have been coated with non-slip grips. Microsoft has also inserted a Share button under the central keys, to share photos and videos with its contacts. In addition, the directional cross is better calibrated, especially on the diagonals.

The Xbox Series S is far from being just a limited version of the X version. Despite its low price, it has a solid case to face the high-end PS5. It will be suitable for gamers who do not want to burden themselves with physical disks or for whom the game in 4 K is not a necessity.