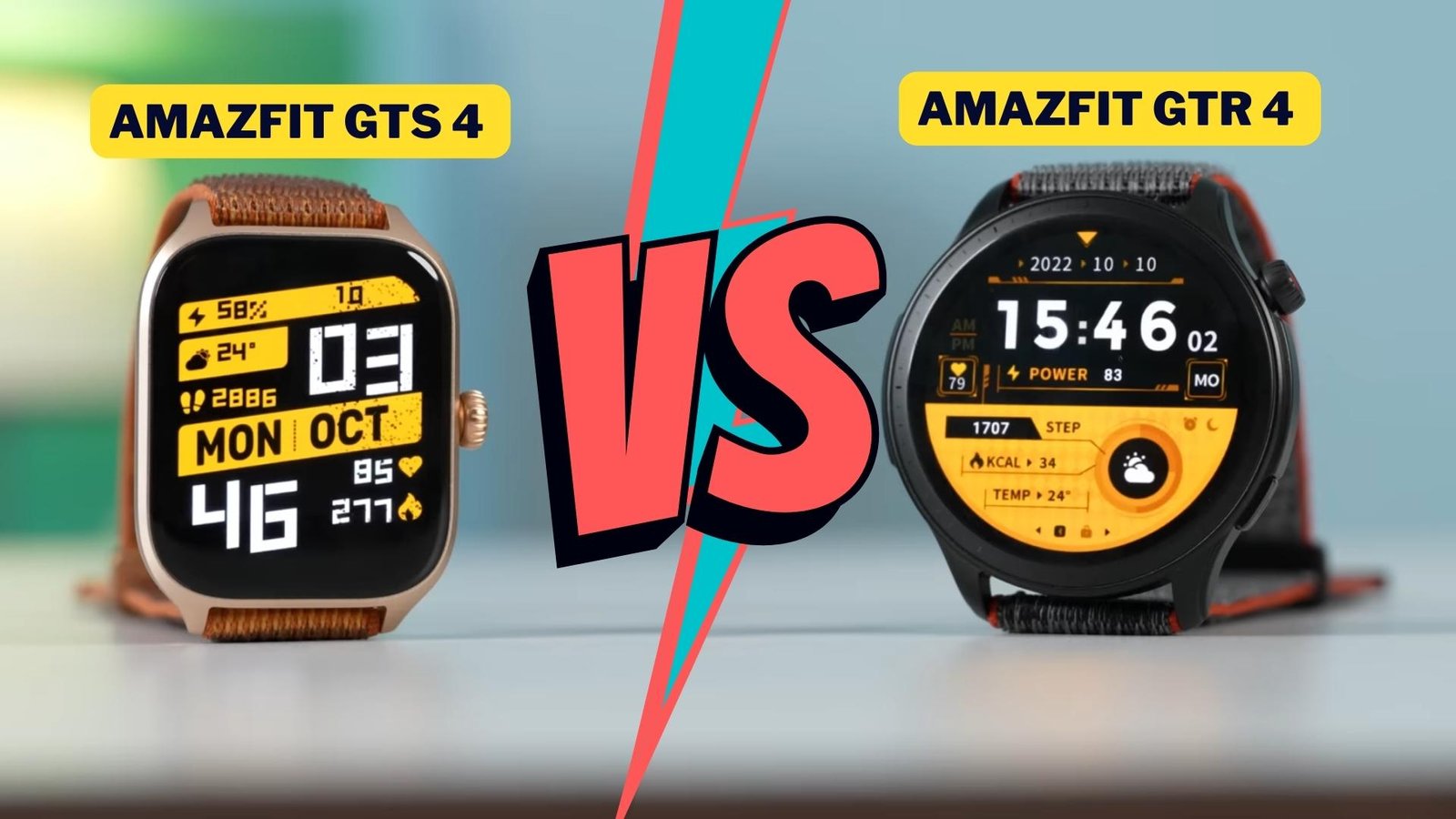 The Amazfit GTS 4 and GTR 4 that we’ve tried recently are the best choices for full-featured smart watches that cost less than $250.

We had the small Amazfit GTS 4, which costs $200. The round Amazfit GTR 4 costs $230 and has the same features as the other one, but the battery lasts twice as long. 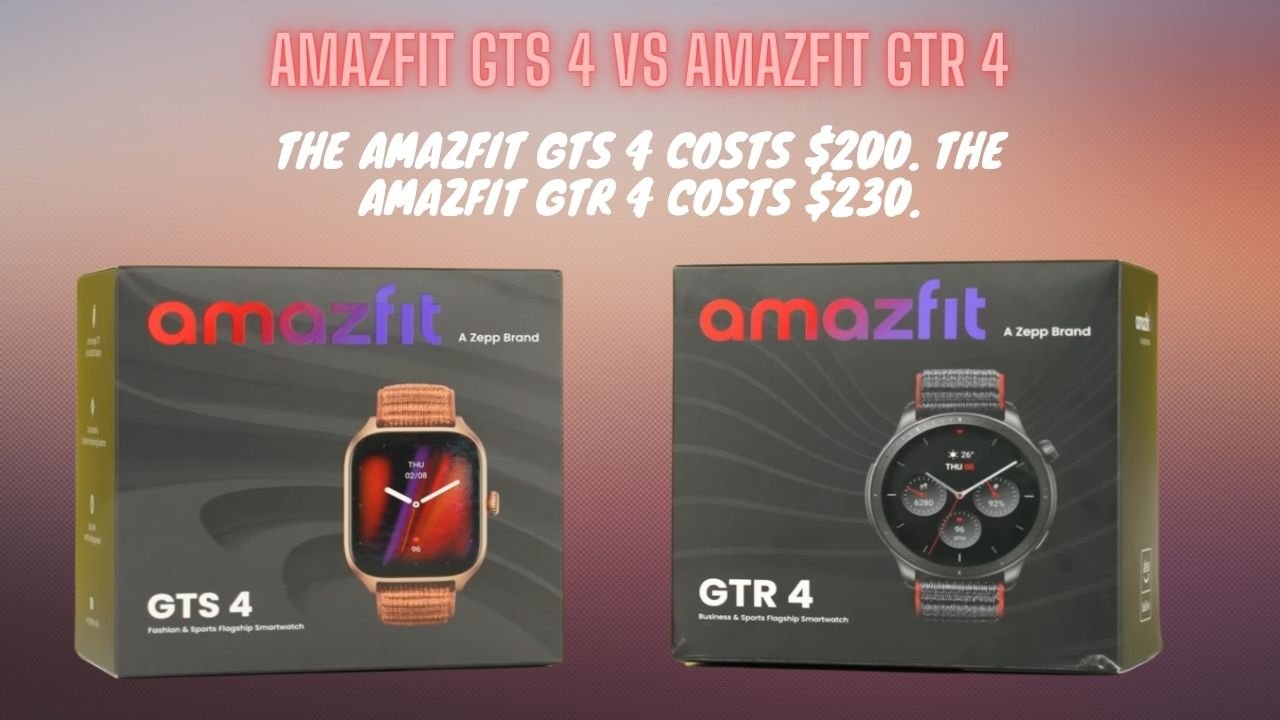 The Amazfit GTS 4 smartwatch has 154 sports modes and a 1.75-inch square AMOLED screen with a resolution of 390 x 450. It also comes with a BioTracker 4.0 PGG optical sensor for tracking living things.

The operating system for the Amazfit GTS 4 smartwatch is called ZEPP OS 2.0. It is already installed on the watch. It can track your heart rate, blood oxygen level, and sleep, as well as make calls over Bluetooth and play music when you’re not connected to the internet. The 300 mAh battery is already built into the Huami Amazfit Yuewo GTS 4 smart watch. The official says that if you use it every day, the battery will last for 16 days.

The Amazfit GTR 4 smartwatch has a circular AMOLED screen that is 1.43 inches in diameter and has a resolution of 466 x 466. It also supports AOD screen display. At the same time, the watch has 154 sport modes and a BioTracker 4.0 PGG optical sensor for tracking your body’s movements.

The Amazfit GTR 4 smart watch comes with the ZEPP OS 2.0 operating system already set up. It can track your heart rate, blood oxygen level, and sleep, as well as make calls over Bluetooth and play music when you’re not connected to the internet. The Amazfit GTR 4 smart watch has a 475 mAh battery built in, and the company says that with normal use, the battery will last for 24 days.

The Amazfit GTS 4 watch body is also made of aerospace-grade aluminum alloy and given a frosted finish, but it looks and feels better all around (especially for girls).

The watch body, which doesn’t include the strap, weighs about 28.1 g, and the strap weighs about 47.3 g. When compared to the GTR 4, it is much lighter and more comfortable to wear.

There is no clear difference between the GTS 4 and the GTR 4 in terms of the system, monitoring your health, helping you with sports, etc.

The screen-to-body ratio of the Amazfit GTR 4 dial is very high, so a lot of information can be shown on one screen. Something else that’s interesting is. The outer circle and the inner circle of this screen work in very different ways. The bright surface technology is used on the inner circle, which makes it look very light and clear. On the first smart watch with AG on the screen cover, two different polishing processes are combined to create a “glossy and matte” look that stands out.

The body of the watch is made of an aerospace-grade aluminum alloy that has been treated with a frosting that gives it a soft feel and makes it hard to get fingerprints on it.

On the Amazfit GTR 4, there are two physical buttons, one black on the outside and one red on the inside, which makes them very noticeable.

The top button is the traditional digital crown of the Amazfit Watch. You can press it or turn it. It feels very smooth to turn. You can slide to use the watch app on the Zepp OS 2.0 system. It is sensitive to touch and easy to use. The motor’s vibration feedback effect makes the experience pretty cool.

The other button lets you customize the setting function. As shown in the image below, you can set the arrival function in “Settings-Preferences” (nearly 40 functions are optional), which is also very useful. For example, the system’s default “sports” function lets you quickly enter the sports interface with one tap.

The Amazfit GTS 4 has a square aluminum case that comes in black, rose gold, and brown. It has a 1.75-inch AMOLED screen with a resolution of 390 x 450 pixels and a horizontal crown. Without the silicone or nylon straps, the Amazfit GTS 4 is 9.9 mm thick and weighs 27 grams. 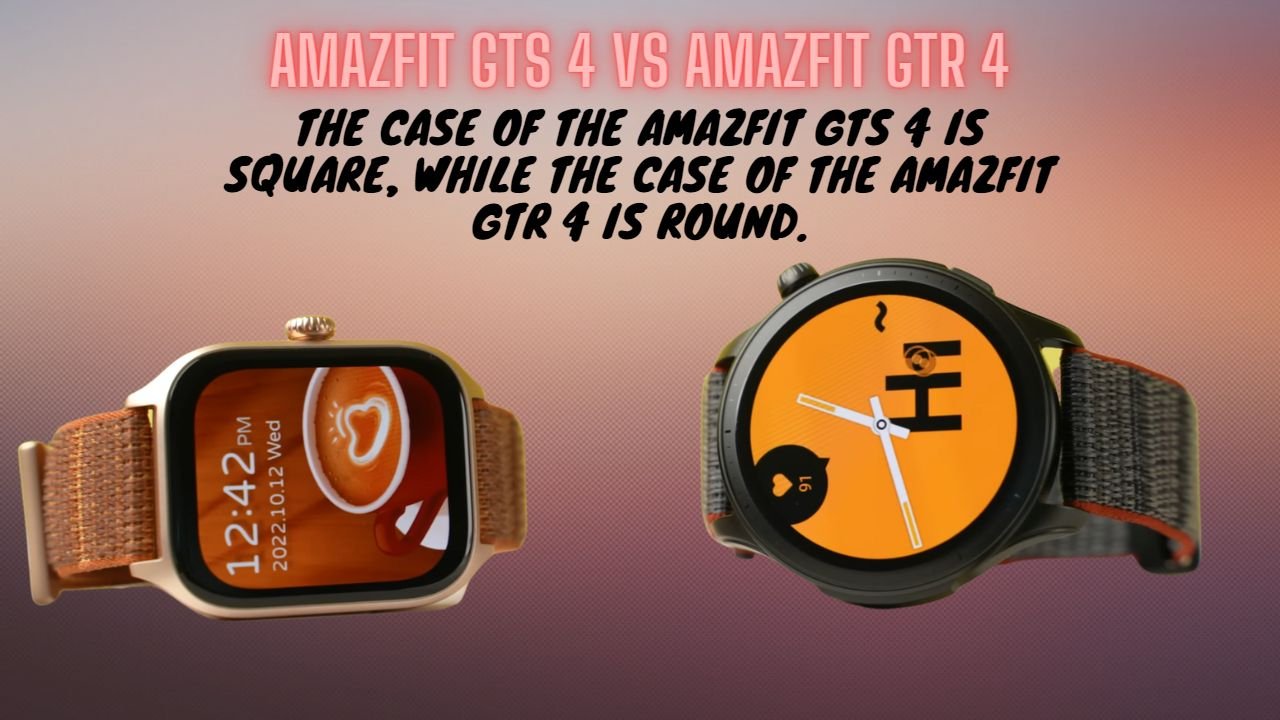 The new Amazfit GTR 4 smartwatch has a 1.43-inch circular AMOLED touchscreen with a resolution of 466 x 466 pixels. It will also have an always-on display (AoD) and a black and silver aluminum alloy case. On the sides are buttons and crowns that can be used as touch controls.

The two smart watches will also have 200 dials, the AoDs that go with them, and 30 animated versions of those dials.

The BioTracker 4.0 PGG optical sensor, which comes with the Amazfit GTS 4 and the new Amazfit GTR 4, is one of the new things. It should give you more information about your heart rate, blood oxygen levels, and stress levels throughout the day.

Both will be able to automatically keep track of another 150 fitness activities, direct training sessions, and analyze the end of a workout. GPS dual-frequency is also available.

There is also a Bluetooth speaker and microphone for making calls and listening to music on your own.

The interface is Zepp OS 2.0, and in some places, Amazon Alexa will also be built in. Both watches will come with a set of Amazfit apps already installed.

The mobile phone APP lets you view the data and more detailed data analysis results to better understand your health.

The APP on our phones can set early warning alerts for things like an abnormal heart rate or heartbeat, stress, low blood oxygen, etc. This can help us understand our physical condition and, if necessary, get medical help.

Zepp OS 2.0 gives the Amazfit GTS 4 and GTR 4 a more powerful experience. During my own use, it worked just as smoothly and was just as light as the last generation.

Zepp OS 2.0 completely changes the negative one-screen smart card, allows important information to be put on top, and lets you customize cards and sorting so you can look at information quickly.

Zepp OS 2.0 lets you swipe the dial screen left or right to use the other five secondary screen display interfaces. These are sports, heart rate, weather, PAI, and music playback.

The Zepp OS 2.0 system includes over 150 rich dials as well as four game interactive dials. You can press and hold the screen when it’s on and slide left and right to change dial styles, or you can click on the dial mall and synchronize it to the watch end with one click. 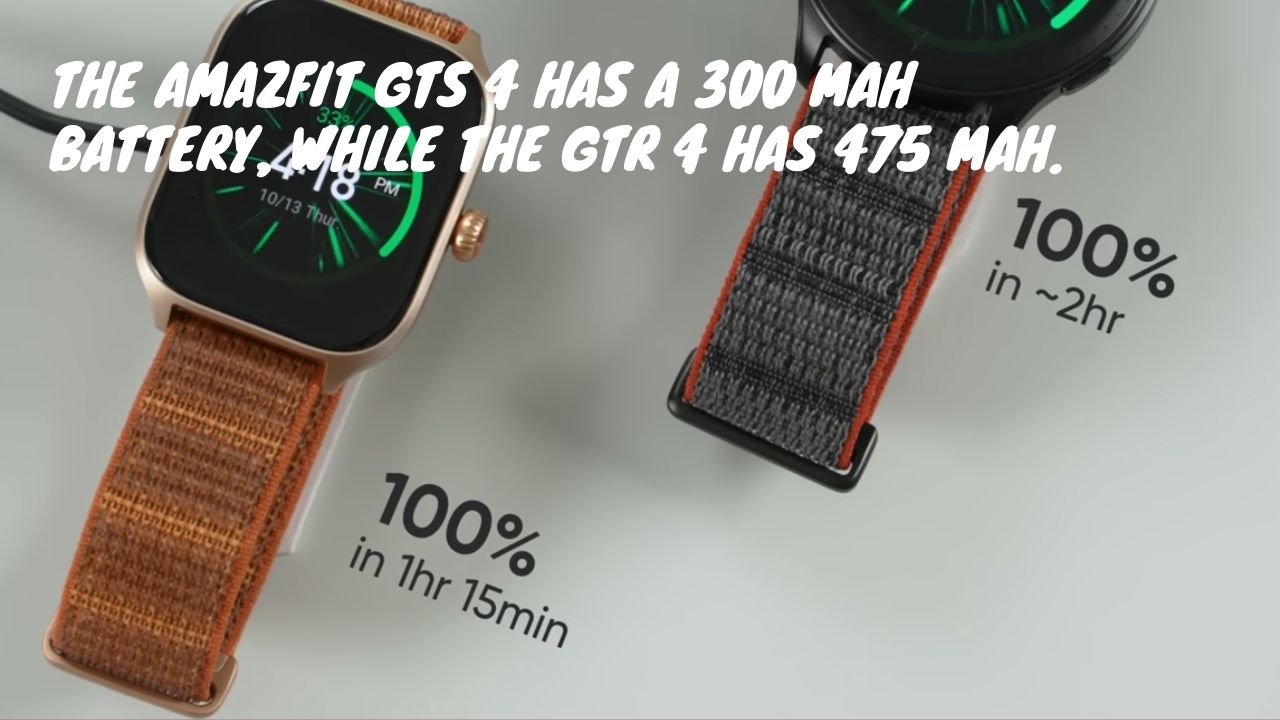 All of the information about the two smart watches, the Amazfit GTS 4 and the Amazfit GTR 4, has been given above. Both watches are very good in terms of how they look, feel, work, and have health and sports features, but they are different.

The Amazfit GTS 4 looks elegant and stylish, and it feels great on the wrist. It is better for people who care about fashion and appearance and want a small phone (more girls are recommended).

The Amazfit GTR 4 looks great, is great for business, and has a great battery life. It’s best for people who value business features and battery life (more boys are recommended). 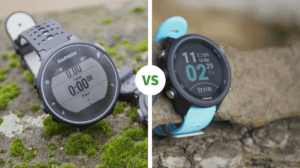 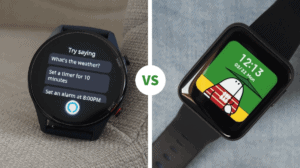 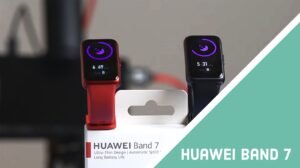 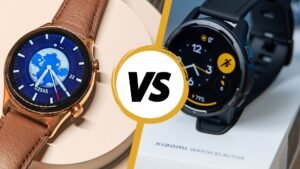 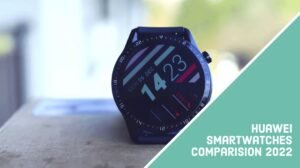