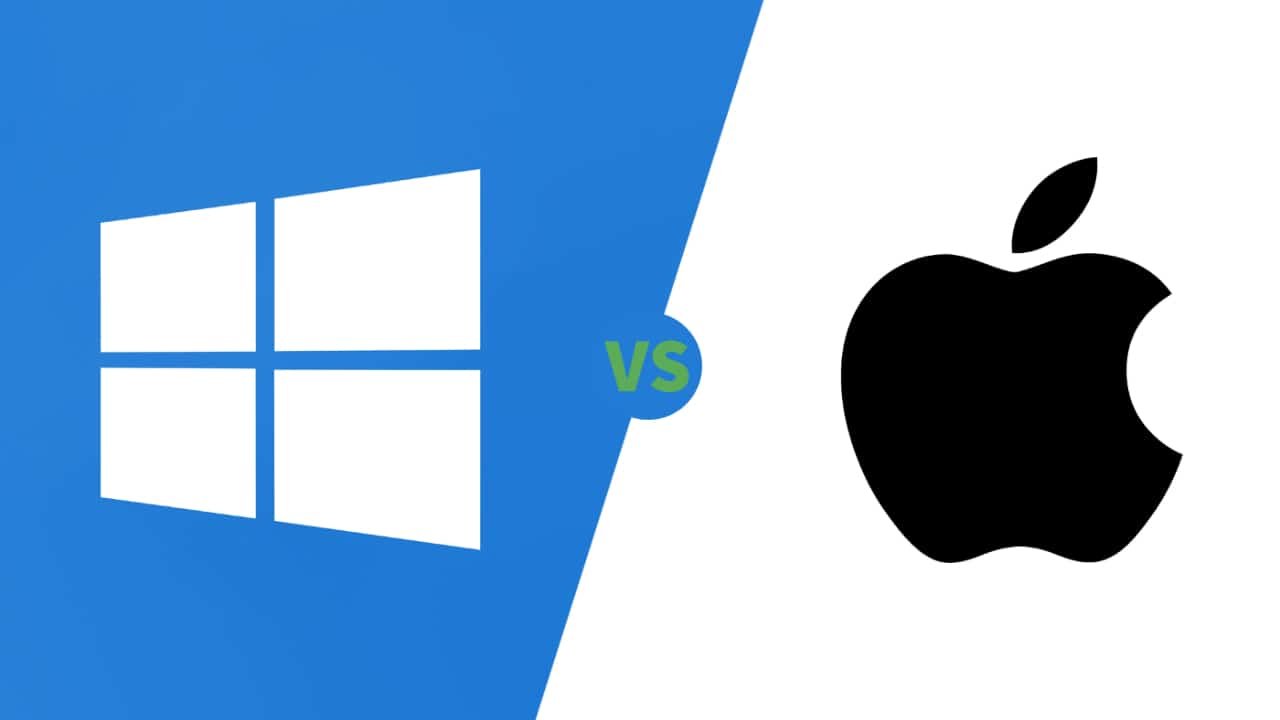 Today we are not going to discuss brands but operating systems. Therefore, the most relevant question is: Windows or maybe MacOS? We will compare these two systems and tell you what each of them is best for.

Both Windows and macOS offer features that the competition does not have, whether usability or performance. Unfortunately, however, an unequivocal answer to what is really a better learning system is not entirely obvious. In this case, a lot depends on what programs you will use or what tasks you will have to perform in the distance and stationary education.

Their users appreciate both systems due to completely different functions. For some, the possibility of modifying the system’s operation is important, as well as cooperation with a huge library of programs or even games. At this point, we cannot forget about such aspects as reliability, long battery life, and finally optimization. Each system has its advantages and disadvantages, but which one will be better for studying or working remotely? 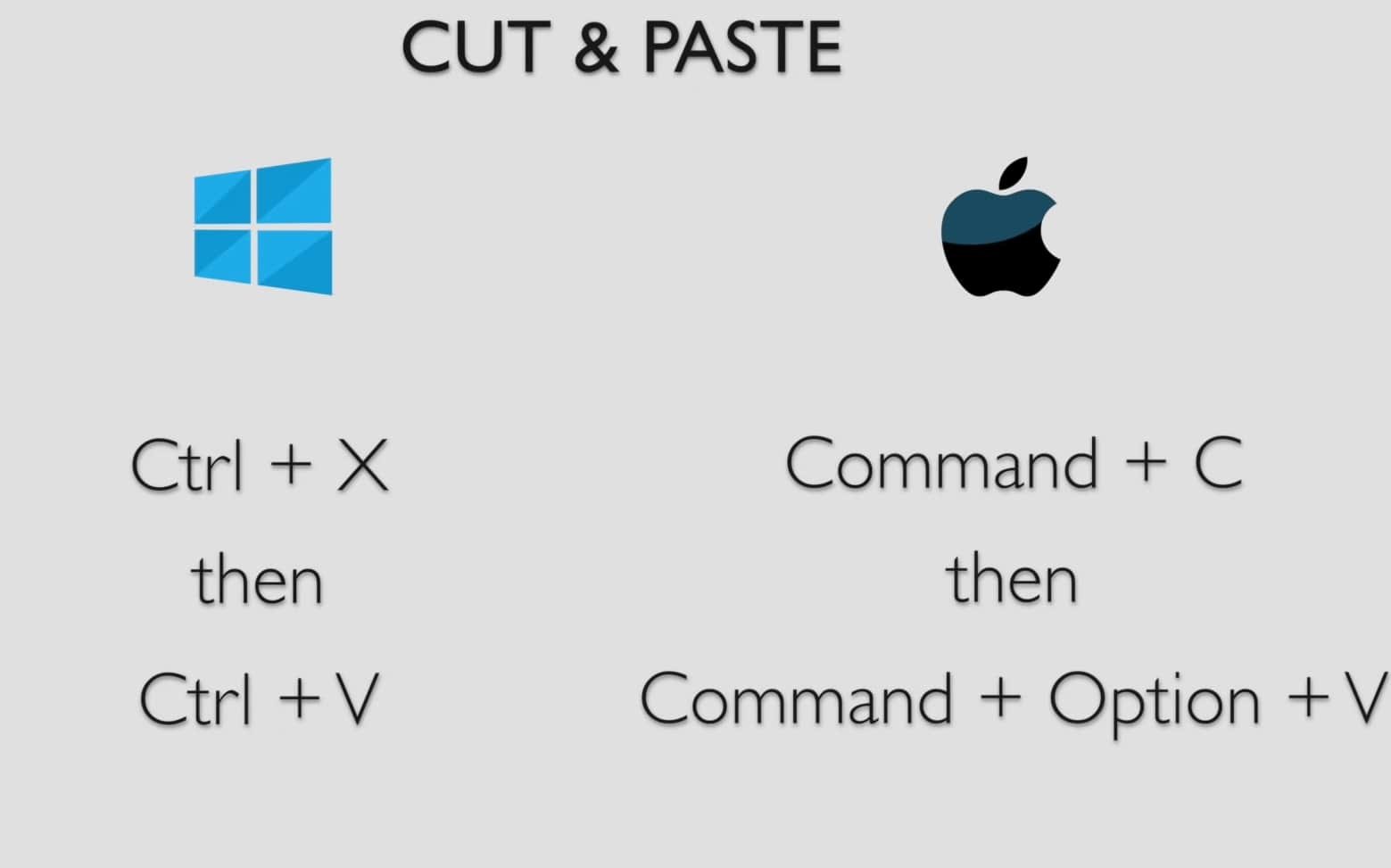 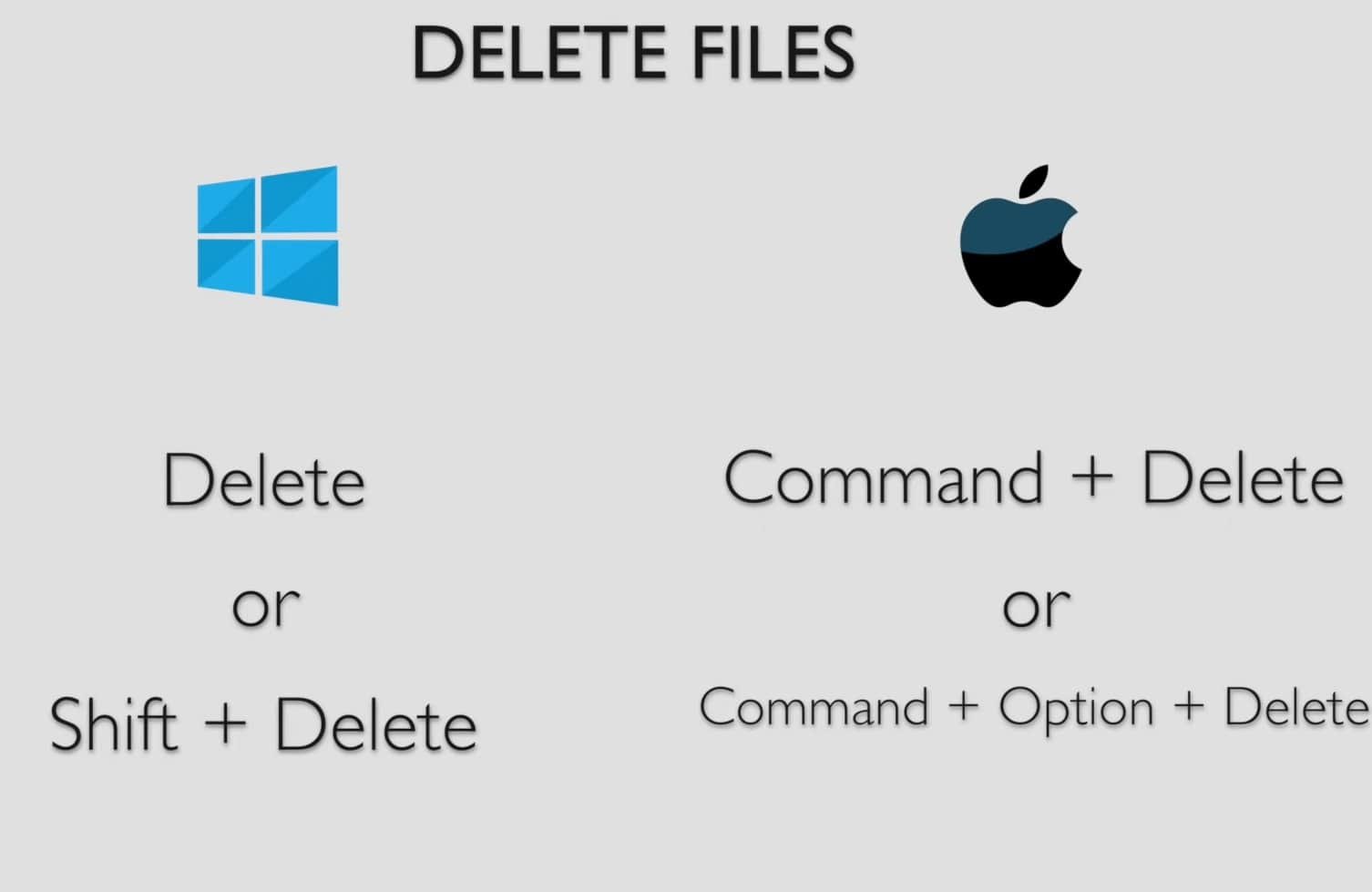 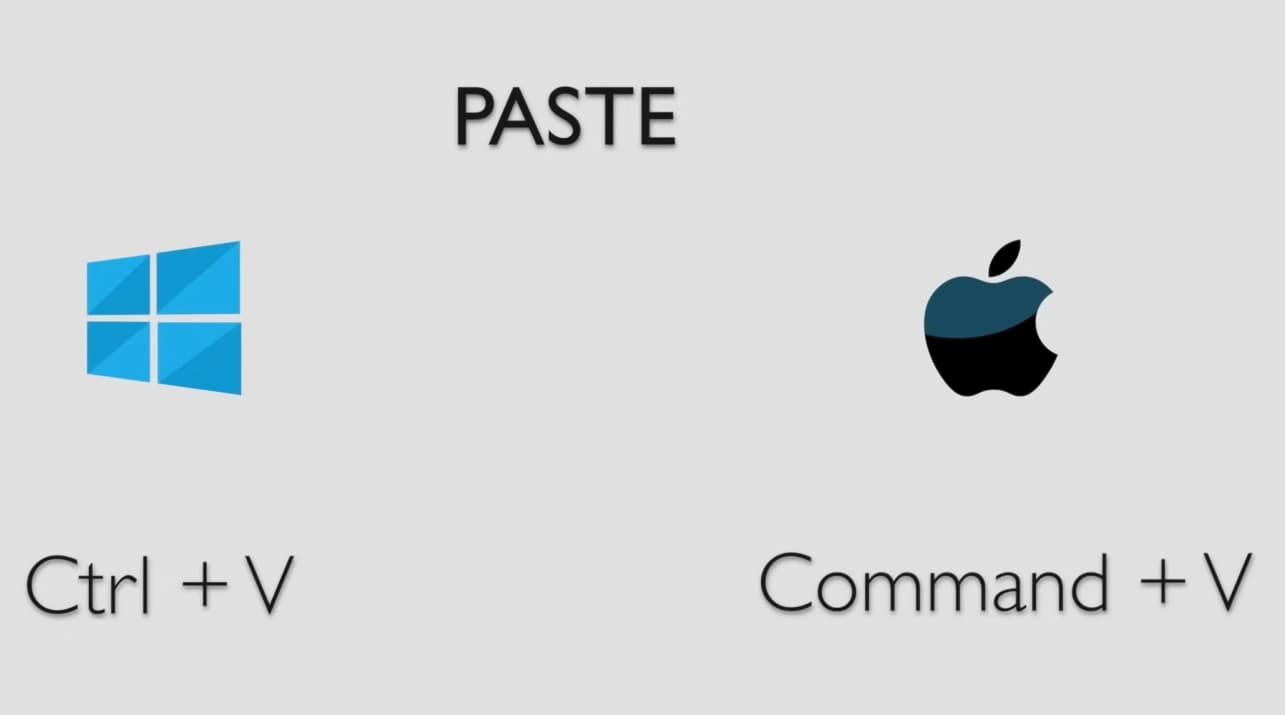 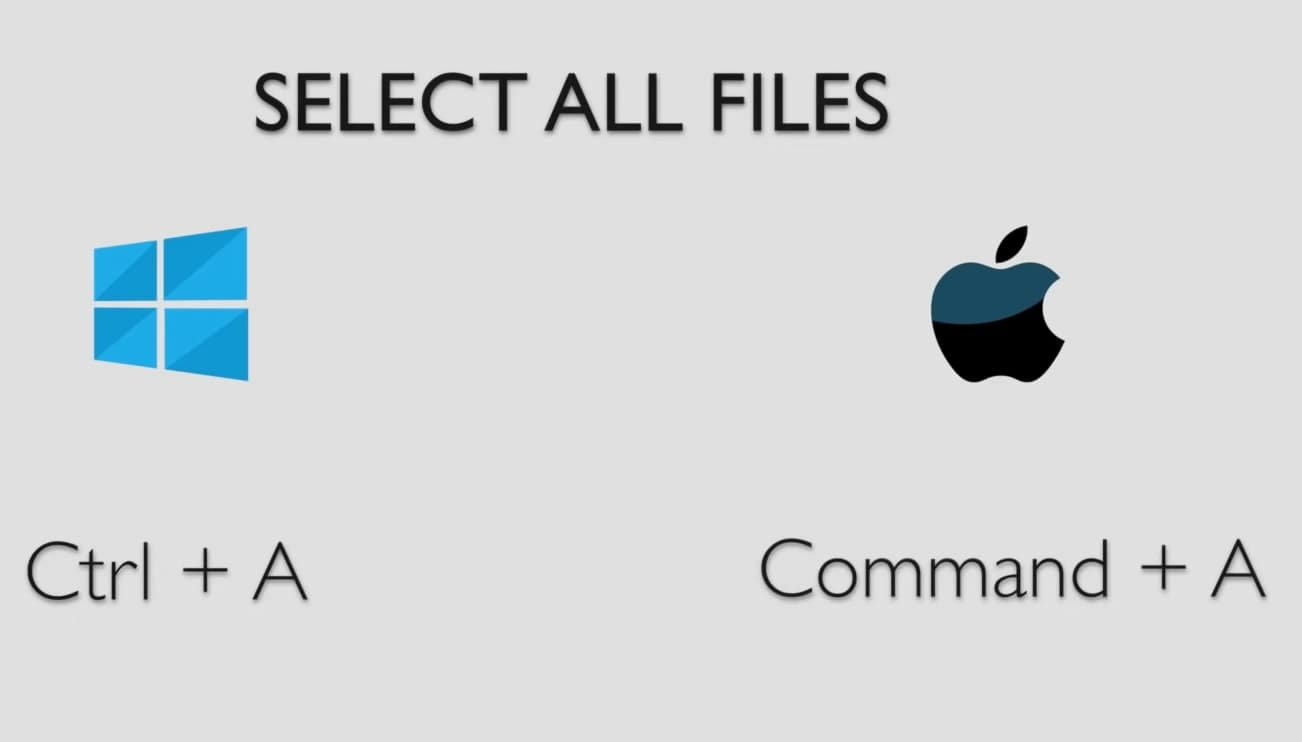 The first aspect on our list will be performance. This can be divided into how the system works, how quickly programs run, and whether even the most demanding ones do not have a noticeable impact on the operation of the entire device. In terms of the macOS system itself, it is the undisputed winner here, but this is due to the software itself and the optimization of the programs, which is described below.

The performance itself is also linked directly to the components. These are of great importance, especially in Windows, which, simplified to the 10 version, will work on practically everything. Regardless of whether it is equipment from 10 years ago or a completely new set that you just bought in the store for the premiere.

The variety of components and the need to operate on many sets with different specifications make Windows computers significantly different in performance. It is completely different in Apple devices, which operate on a minimal number of configurations. At the same time, the system is optimized for each such set of components to perform as well as possible.

Thus, we have to move on to the next point, which is optimizing the entire system and partially supporting it on the already existing equipment. Having a limited pool of supported devices at its disposal, Apple can update its software so that it works at roughly the same level all the time you use their computers. In the case of Windows, things get a bit more complicated.

Microsoft has to optimize and update its system for many configurations of CPUs, graphics cards, motherboards, etc. This applies not only to desktops but also to laptops. Thus, the entire process is extremely complicated, and it is practically impossible to maintain the same performance on all devices with this system for many years.

Apple Macbook Pro M1 13.3– The combination of enormous computing power with perfect optimization of both the system and the application means that you can enjoy the ease of processing photos and videos anywhere, even without access to an external power source.

Thus, in terms of clean performance, workflow or optimization, MacOS wins. More observant people could already perceive a certain dependence, illustrated effortlessly by connected vessels. The Apple system is just one where performance, optimization, and component matching are in balance. Unfortunately, if this system were actually perfect, Windows would not exist.

The biggest difference between the two systems is the support, not the developers, but third-party companies. In its history, Apple has changed the architecture of its processors several times. Thus the developers of various applications were also forced to change. Optimizing, adapting my programs for completely new layouts with a different instruction set was very time-consuming. Initially, various applications were designed to offer drivers for both older and newer computers.

On the other side of the spectrum is Windows, which has basically been running roughly the same architecture for 25 years. Of course, we must not forget that both the technology and the software itself have made great progress. However, it is not a huge feat to run a game or program designed specifically for Windows 95. But why is it so important?

Schools and universities have it that they do not really want to go with the times and use the latest available solutions. During the entire course of learning, you will often come across outdated tools that, surprisingly, will work without any problems, even on the latest version of Windows but are simply not available on macOS. Unfortunately, this does not only apply to education. If you ever have to manage network resources, Windows is the only right option.

Microsoft Surface Laptop 3– The giant known mainly for its operating system has also been offering laptops for some time. One of them is the Surface Laptop 3; this computer is in many ways the perfect companion for working at home, in the office, or even on the train.

This leads to another essential point, which is, of course, the versatility of a given system. In turn, can find programs for strictly professional without the slightest in a version adapted to Apple devices. The same cannot be written about slightly less popular programs used, for example, only in Poland or other countries, and not updated for over a dozen years.

Thus, when deciding on computers with the logo of a bitten apple on the casing, you must be prepared that they will not be as versatile as the competition with Windows. For this reason, you will often not be able to perform some tasks, especially if you have classes or courses with IT-related profiles in your plans. At the same time, it can be the main argument when choosing a new computer.

The versatility that Windows provides, however, comes at a price. It may sound a bit strange, but MacOS is almost painfully predictable. When you choose any option, you always know what will happen. This is an essential feature if the computer is a tool for learning or later work and replaces many other tools, such as a notebook or a calendar. In such a situation, you expect reliability and operation in all conditions.

Computers running Mac OS are painfully predictable, but Windows allows for an unprecedented possibility of adjusting to the user’s needs. Windows allows you to change the appearance or behavior of virtually every function, but this is not available from the classic control panel.

What Windows excels over any other system is multitasking. Virtually every operating system available for personal computers or even tablets can do this. However, Microsoft has one of the most important multi-screen management patents in its pocket. 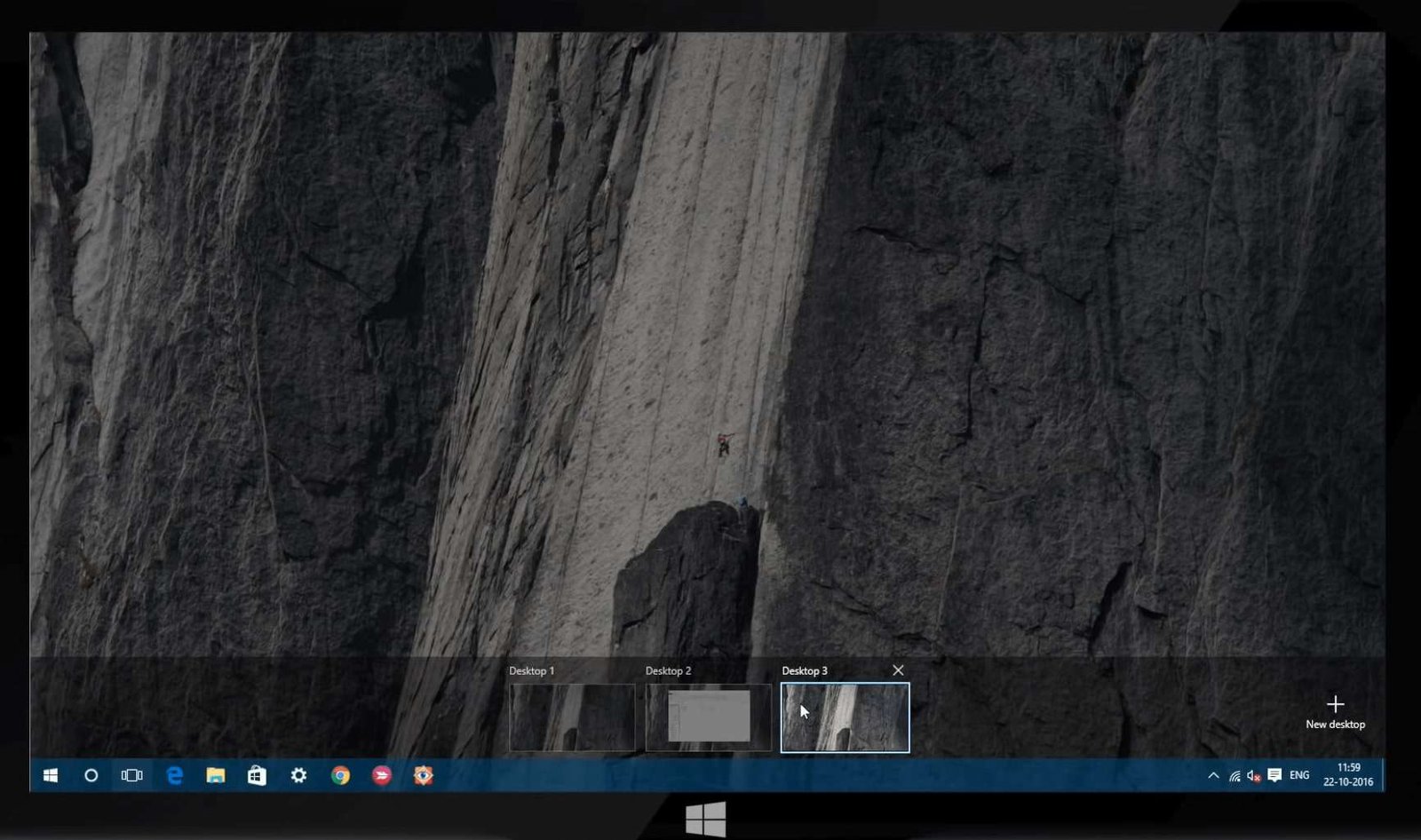 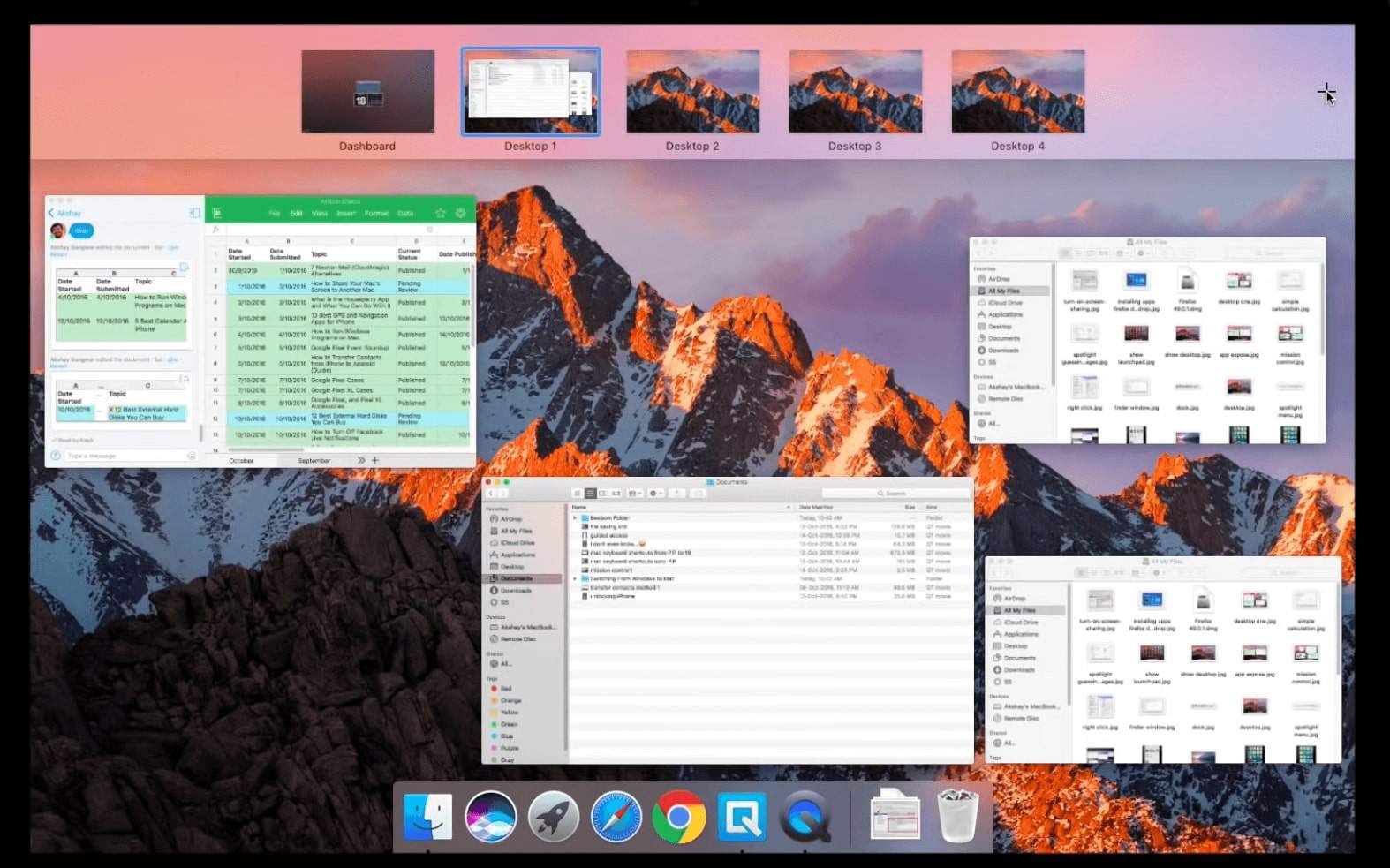 ASUS ZenBook Pro Duo– The ZenBook Pro Duo model is a few laptop that uses two screens in one housing. Thus, you can manage your workspace even better. Each of the matrices was made in OLED technology and 4K resolution.

The ability to stick windows to the edge of the screen and conveniently divide the workspace is something that MacOS lacks. Of course, users deal with many applications differently there. However, easily dividing the screen into several parts is an invaluable help when working with many programs. When enabling windowed mode, a special option will appear that allows you to pin the application to a specific place on the screen.

The last element that is worth mentioning when choosing one of the two operating systems is hardware. However, this is not an obvious point in the overall comparison, bearing in mind that official macOS computers are very limited in number. In turn, Windows is installed on practically every laptop you can buy in the store.

In other words, in the case of Apple, you basically do not have much choice when it comes to computer equipment. The ports used here can be the most troublesome here. For several generations, on the edges of MacBooks, you can only find USB-C sockets and a single headphone connector. Windows looks much better here. Manufacturers offer an extensive range of various ports and connectors in many configurations.

Lenovo ThinkBook 15- A computer that impresses with the number of connectors, the level of security, and functions. There is a charging connector, an SD card reader, and two USB ports on its right edge, including one hidden. On the left side – two USB-C, HDMI, RJ45 sockets, and one additional standard USB-A.

The ability to connect an HDMI cable or a classic USB flash drive without the need for adapters is nothing more than just convenience. At the same time, you do not have to remember to always take such an adapter with you from home. In the case of hybrid learning or works not only in the office, but it can also turn out to be an invaluable advantage.

Both Windows and macOS have advantages and disadvantages. Thanks to its “openness,” it offers many different applications or the ability to adjust the equipment to your needs. In turn, Apple installs extremely stable software on its computers. And more importantly, always delivering the same performance as on the day of purchase.

What will be better for you? You have to judge for yourself. If you use the computer only in conjunction with a web browser and an office suite, you have full freedom here. Both MacBooks and laptops with Windows onboard will do their job perfectly. People who require something more from a mobile device will stand at the crossroads. If you associate your future with creative work, the MacBook will be a better choice. On the other hand, the only option is Windows for people who plan to develop IT or play.

MBR vs GPT: Which Hard Disk Format to Choose 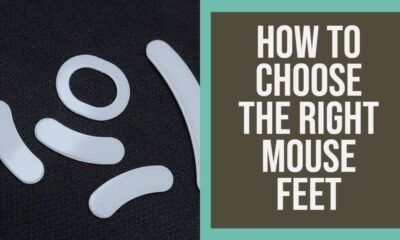 How To Choose The Right Mouse Feet

Choosing an ideal mouse for work and gaming is not easy. But then, how to maximize the superiority of the... 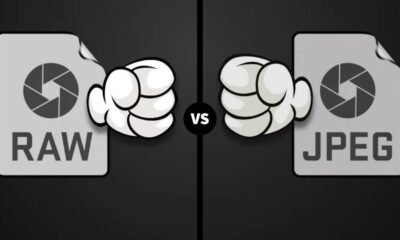 RAW vs JPEG: Which Image Format Is Better

A lot of people are still undecided about which image format to use for their photography projects – RAW or... 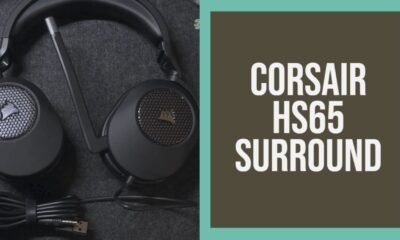 A lot has changed in the gaming world in recent years. With more and more gamers adopting the PC as... 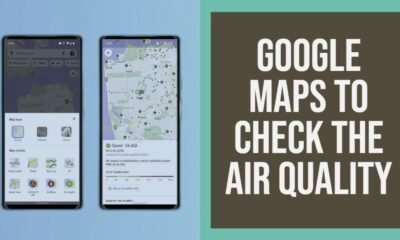 How To Use Google Maps To Check The Air Quality

Has the air quality in your city or town been deteriorating lately? If so, you’re not alone. Air quality indexes... 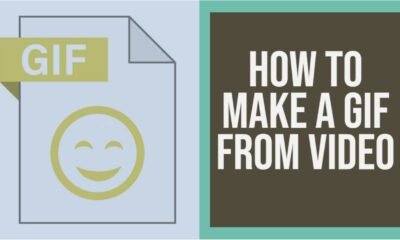 How to Make a GIF From Video

If you’re looking to make a quick, fun GIF out of some footage you shot on your phone or camera,...