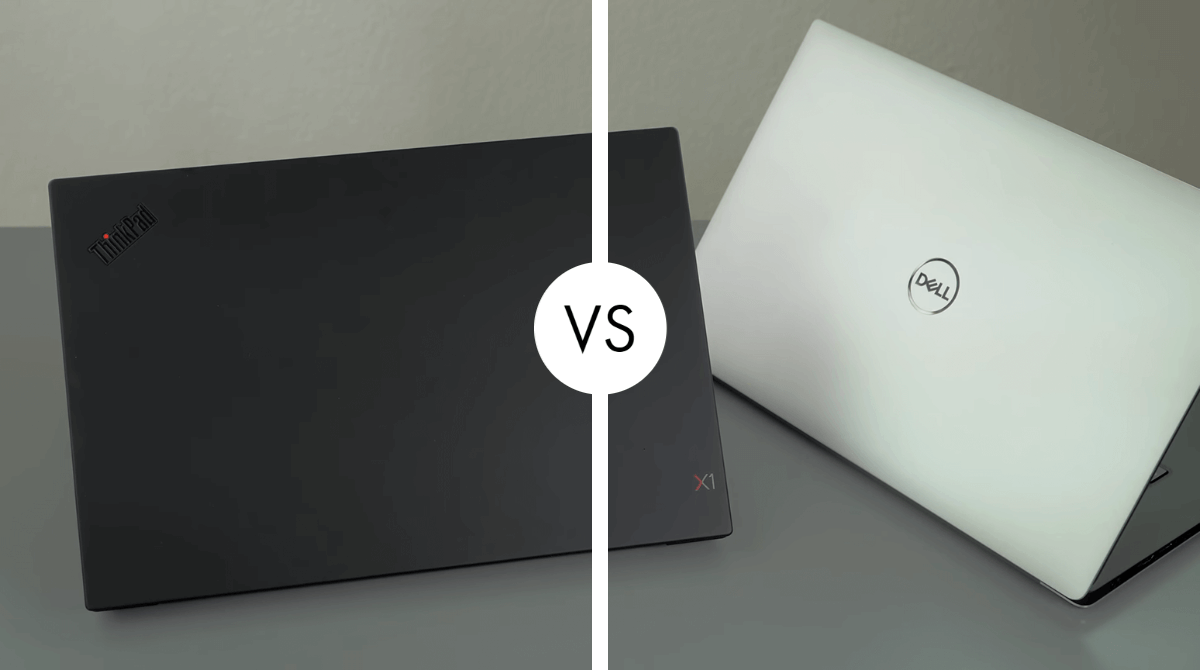 It’s time for a smackdown between two kinds of high ends 15-inch mobile workstations/ultrabooks in the 15-inch category. The Dell XPS 15, so it’s still currently in the latest generation that’s available. And this is the Lenovo ThinkPad X1 Extreme which is a new product from Lenovo these two devices are built to compete with each other so let’s find which is better. 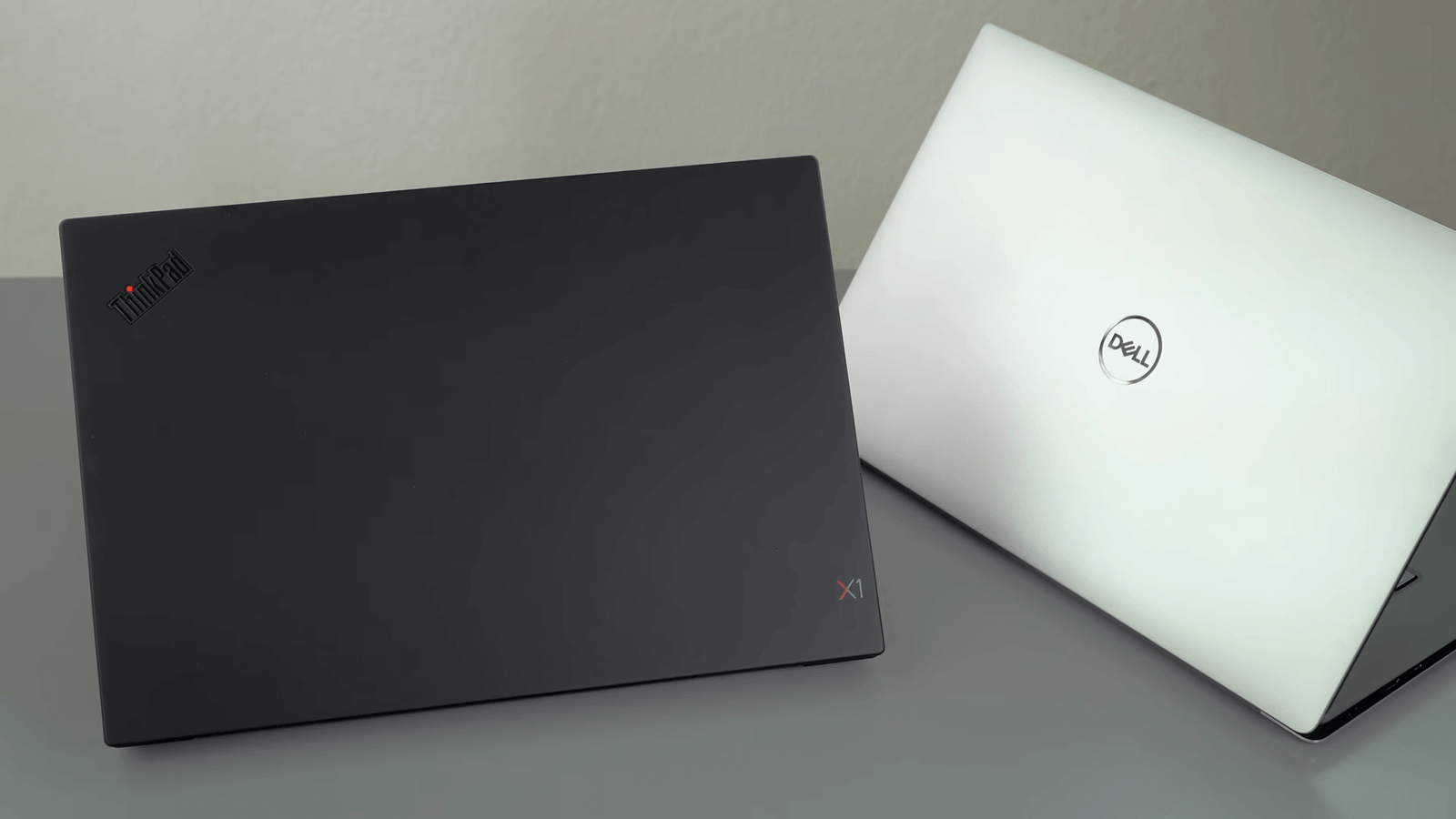 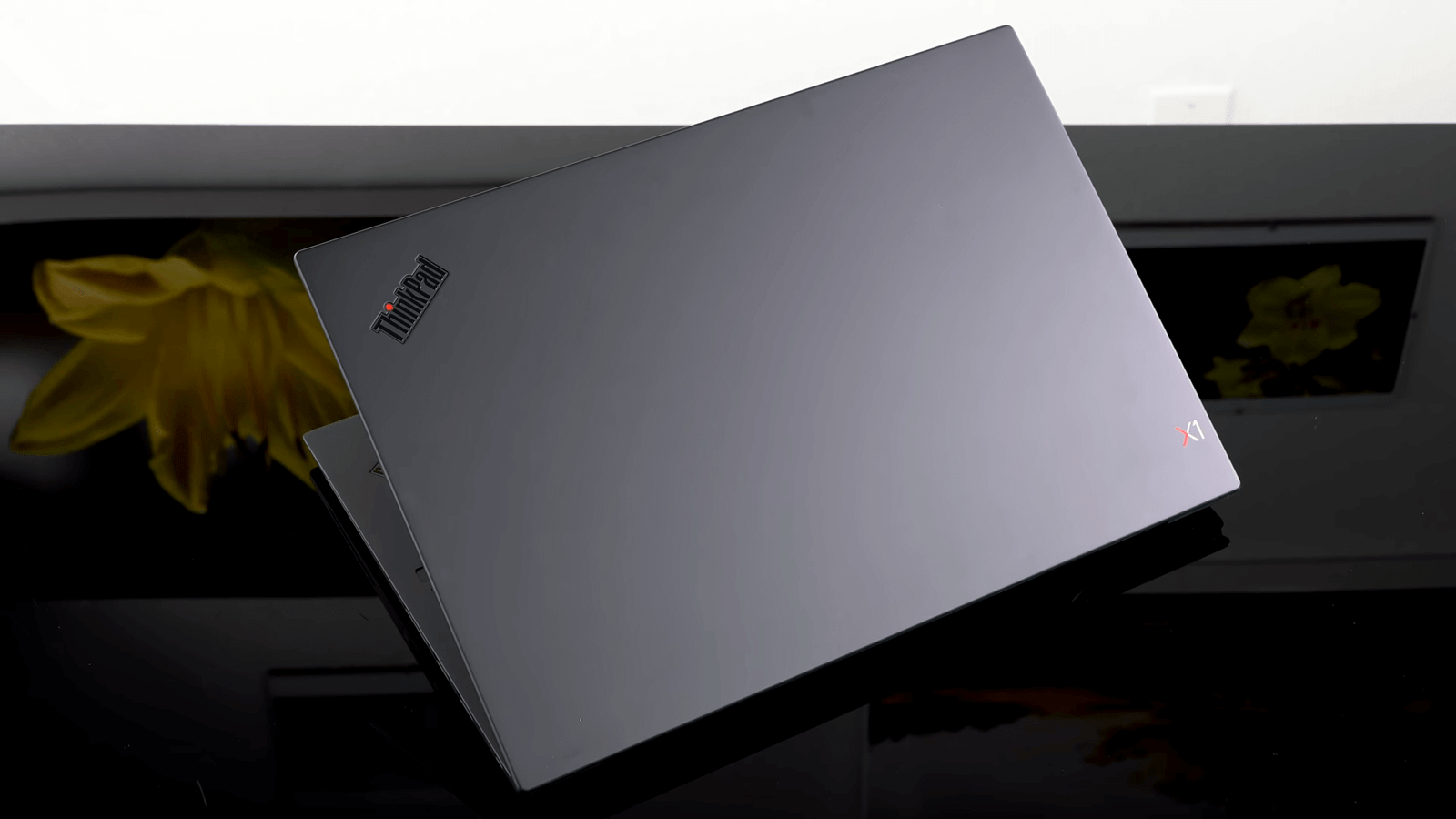 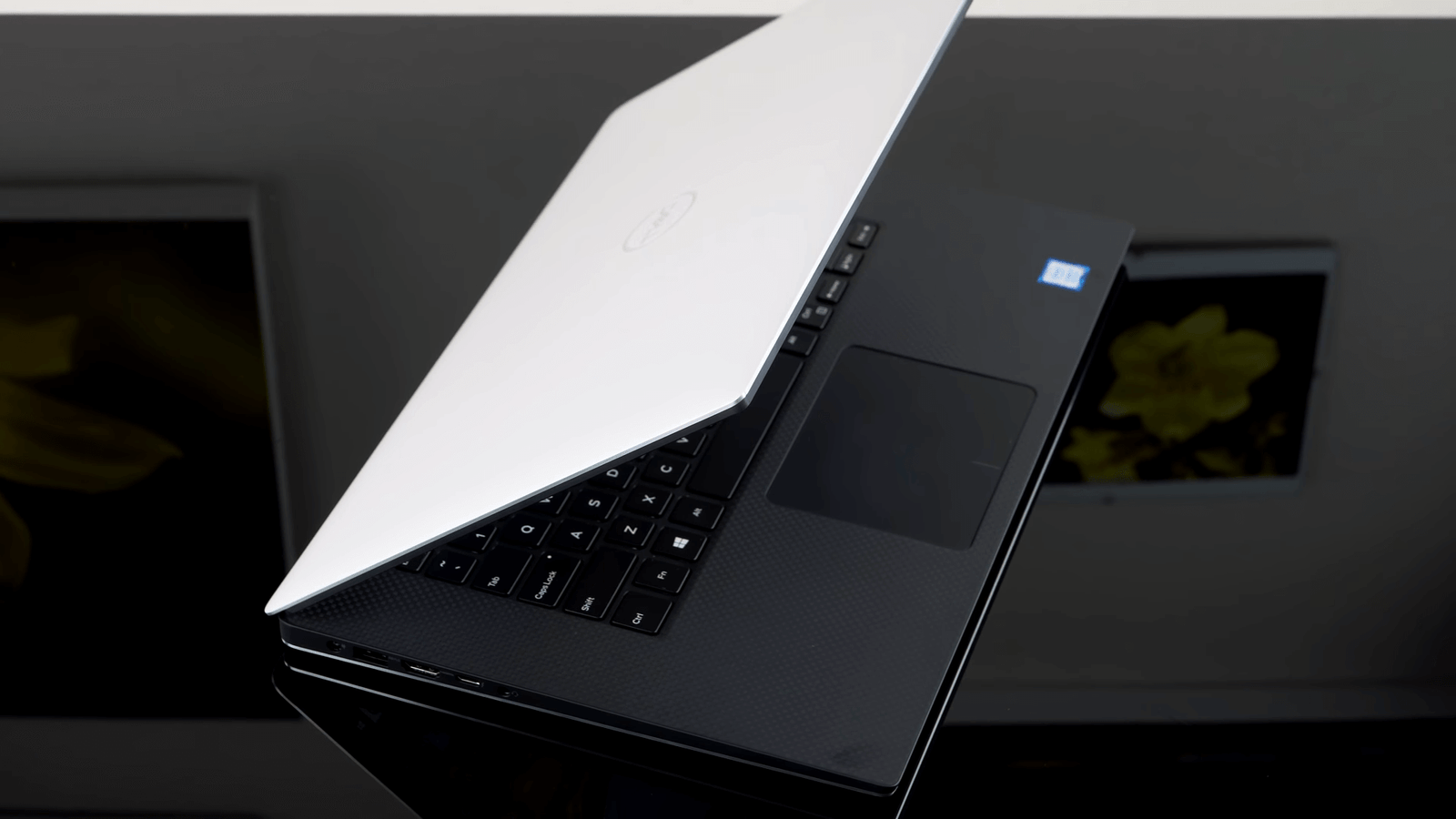 Both of these are available with your choice of a 1080p Full HD display or 4K wide gamut display. So dell is the brighter display whether you go with the 1080p or the 4K, they claim 400 nits. Lenovo’s 1080p display is a 300 nits display and these are standard almost Full SRGB for the 1080p in terms of color gamut and therefore 4K is also wide gamut and they claimed 400 nits but ours measured 359 didn’t quite reach that, so it’s not as bright.

When it comes to the display quality they’re both lovely displays they might claim to nominally support HDR but these are not OLED True HDR displays but they do have a wide color gamut almost complete Adobe RGB coverage which is the wider gamut and harder to cover, that’s very impressive in terms of color accuracy.

They both go up to Core i7 if you on 8750H, even 8850H for Lenovo but Dell goes all the way up to a Core i9. But don’t get too excited because the chassis is so thermally constrained and the Core i9 does thermal throttle quite a bit, plus, an i9 is more of a marketing thing intel came up with. It’s the same architecture and pretty much a higher clocked Core i7 CPU anyway. Lenovo is interesting because it has two M2 SSD drive bays usually in anything other than the gaming laptop you just won’t see that.

Dell has two options if you get that low-end option it has a spinning hard drive, no SSD is installed there and a smaller 56-watt hour battery because the hard drive is taking much space. If you do go with the SSD, with the dell there is one M2 SSD slot so that’s as many SSD. Both of these have two slots for ram so they have equivalent upgrade paths you can get them as 16 Gigs of RAM or 32 Gigs of DDR4 RAM.

When it comes to performance you’re looking at pretty much equivalent options here this says if you’ve got the dedicated graphics with the Dell the same GPU, the same CPU options other than the fact that there’s a Core i9 option for the ThinkPad. Performance levels on benchmarks are really neck-and-neck through ThinkPad comes a little bit faster for a CPU based test and the dells are just a little bit faster for GPU tests, but none of them are really statistically terribly meaningful.

ThinkPad X1 extreme has an 80-watt battery which is decent but 80-watt hour versus 97 watt-hours in the Dell.

Both are high-end laptops meant for business people and those who are willing to spend a lot on performance, thin, lightness, and quality of the build. But in terms of performance, they’re just about equal, a little bit of a thermal thumbs up for the ThinkPad in terms of thermal throttling. In terms of displays, display options are similar but delegate the nod for having the brighter displays ThinkPad fights backs. With a better keyboard, battery life dell wins on that one. So you can see there’s not a clear winner here but you decide which of those points is the most important to you.