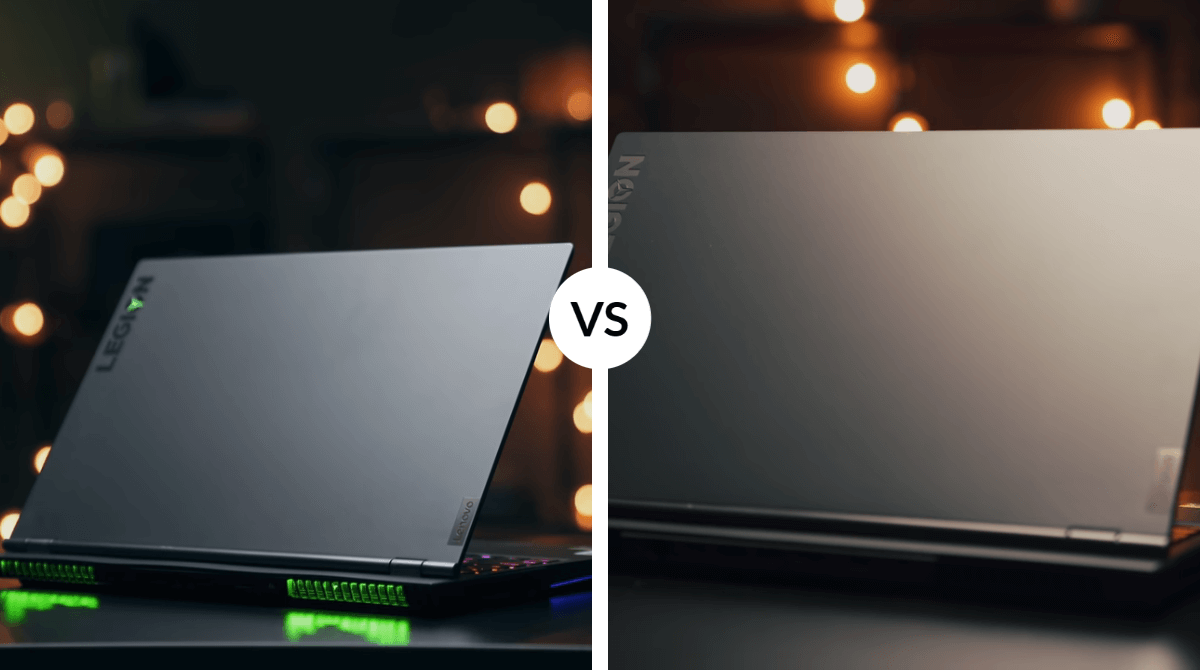 While waiting for the new Legions announced at CES 2021, Lenovo continues to offer its other war machines. This version of the Legion 7 is a true flagship for gaming. He is super powerful, full of undeniable qualities. However, he magnifies the full box too. a few pixels. The Legion 7 is the most doped 15.6 inch in the entire fleet, and it comes in a lot of configurations on the market. It is not equipped with the latest GeForce RTX Series 3000, from Nvidia, but with a very large Series 2000 chip, the RTX 2080 Max-Q.

The Legion 5 is one of the many new Lenovo gaming laptops available in recent weeks. This 15.6-inch model is undoubtedly one of the most attractive in its category since its price is barely 1200 USD and on paper, nothing seems to be missing. Legion 5 is an entry-level gamer machine. It has a simple but effective configuration for those who want to play, from time to time, a lot of games without wanting to go into all the details at all costs. 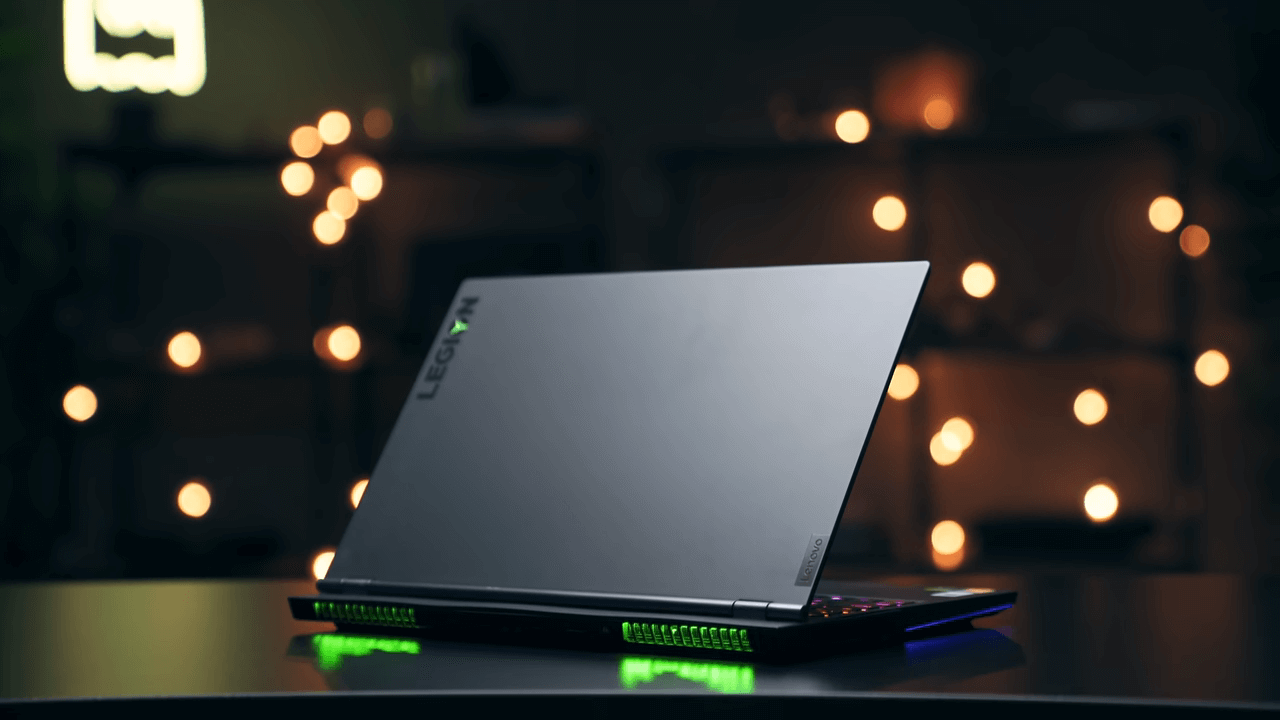 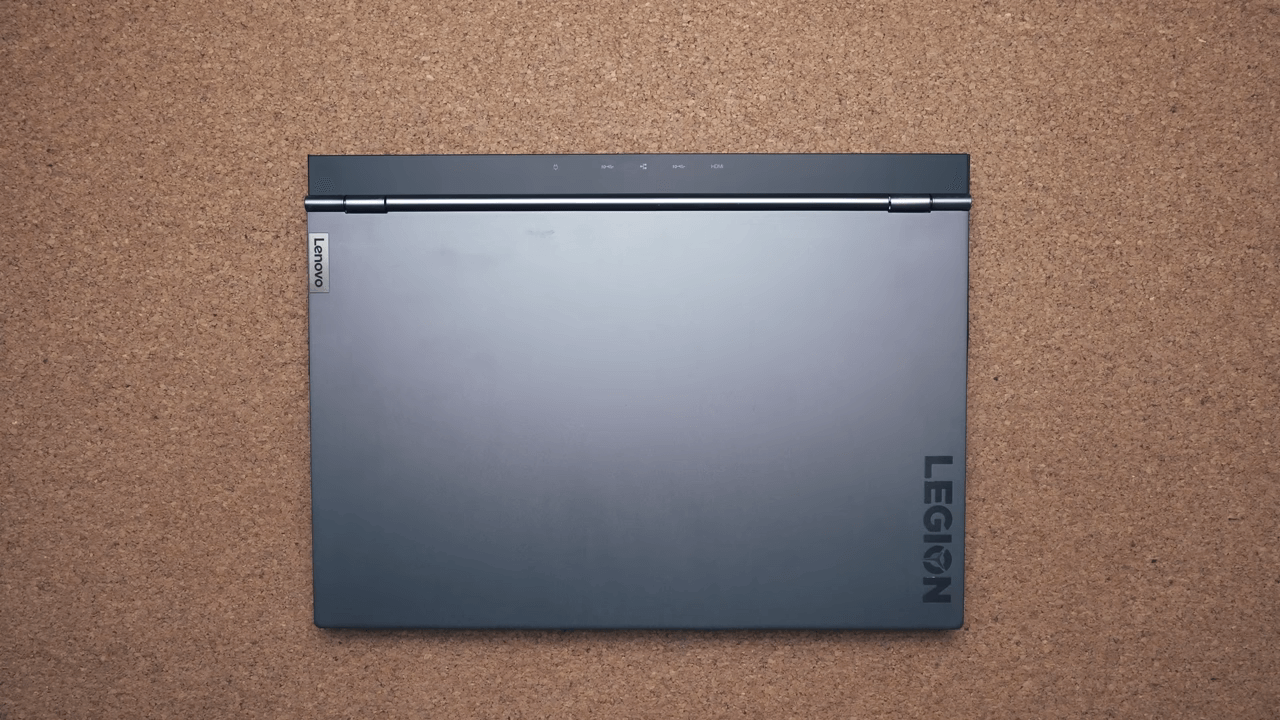 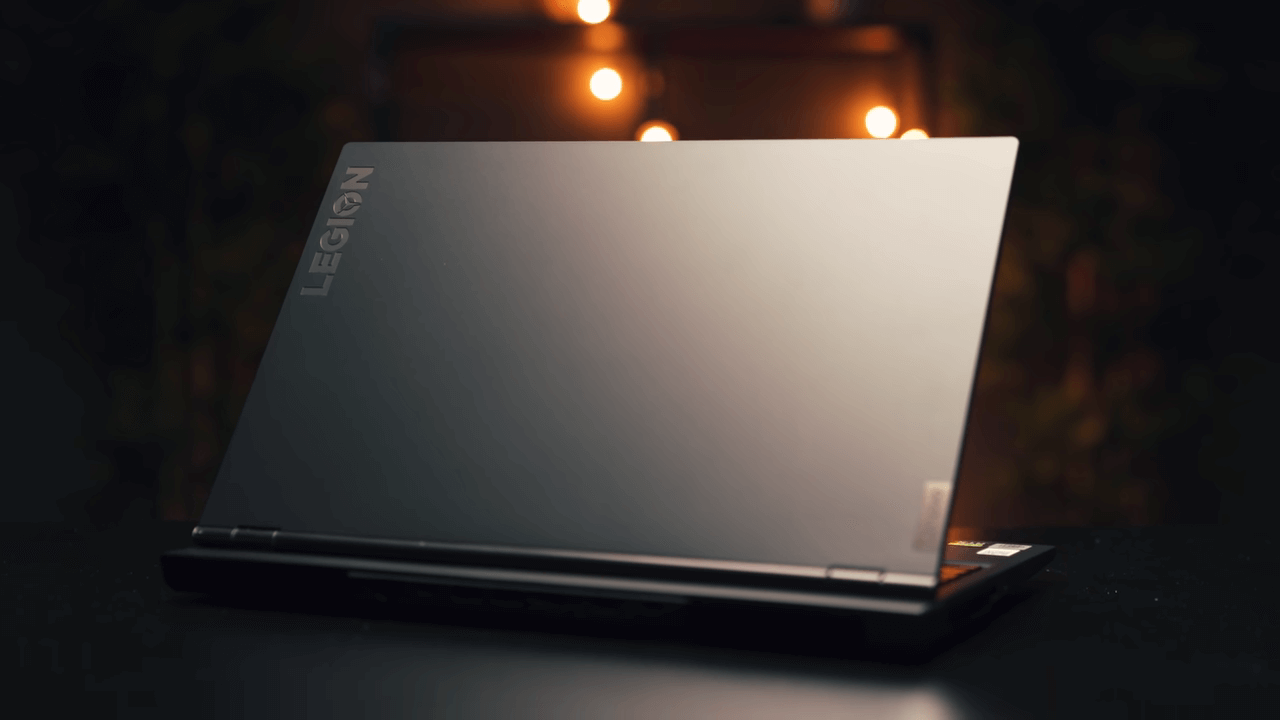 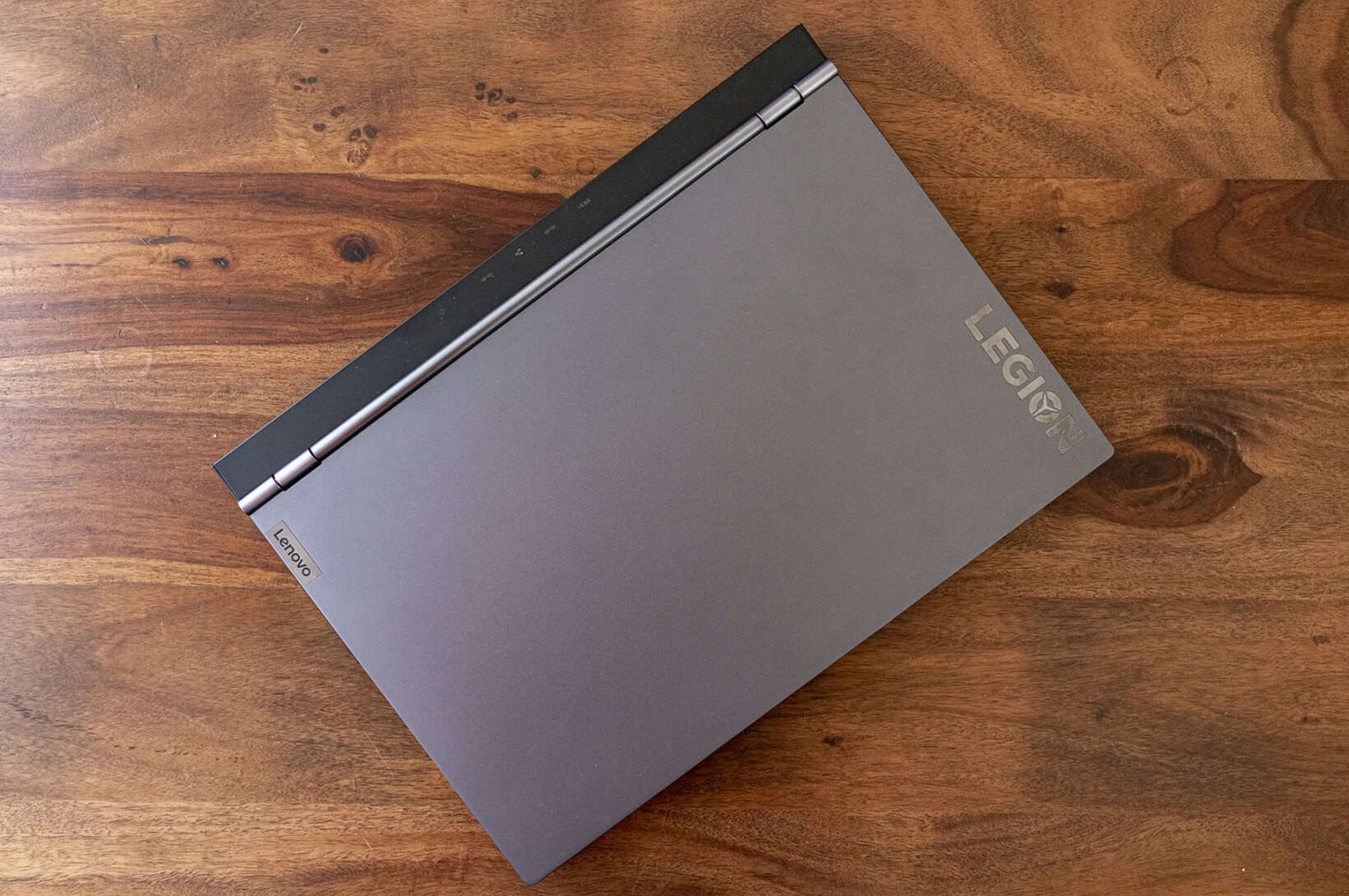 The Legion 7 looks a lot like its little brother the Legion 5 in many ways. The case is sober but efficient, entirely designed in magnesium alloy. There are also some plastic parts but they do not show too much and are well made. Silver gray, this 15.6-inch laptop PC blends in well with the surroundings and would almost pass for a work laptop.

The glittery gray magnesium alloy and the sober lines of the device really remind us of more mainstream machines (the IdeaPad or Yoga ) or even the pro versions of Lenovo, the Chinese brand’s ThinkPads. The case, moreover, does not suffer from any problem of assembly or adjustment between the different parts that compose it.

The Intel Core i7-10875H processor is capable of climbing to 5 GHz in some cases. There is also 32 GB of DDR4 memory and 2 TB of SSD in PCIe NVMe format. So installing a good amount of games will not be a problem at all.

Nvidia’s GeForce RTX 2080 will take care of displaying all the polygons of your favorite games. However, the Max-Q version is in charge of this task. It is therefore a little less powerful than the classic version, but it consumes less, too. With its 8 GB of GDDR6 memory, however, it is more than equipped to display all games in Full HD on the screen of the machine or in 1440p on an external screen.

The Lenovo Legion 7 stands out as one of the five most powerful portable gaming machines of the moment, almost as powerful as the Aorus 17 YA and much more comfortable, in 90% of cases, than the very atypical Apex 15 from XMG.

Regardless of the Legion, whether powered by Intel or AMD, it’s only GeForce GTX or RTX cards that take care of the graphics. The memory is necessary of the DDR4 type and there is more or less SSD. And, above all, all want to be very discreet. No neons or LEDs galore, Lenovo wanted them as refined as possible. 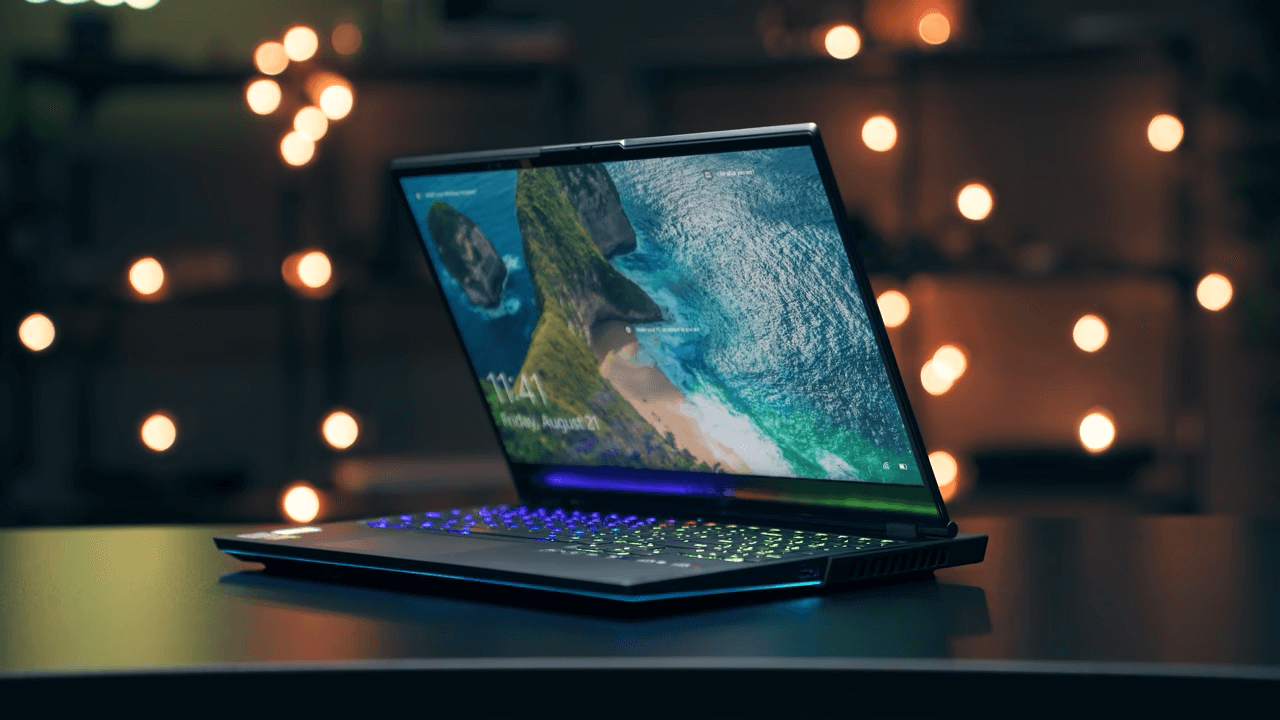 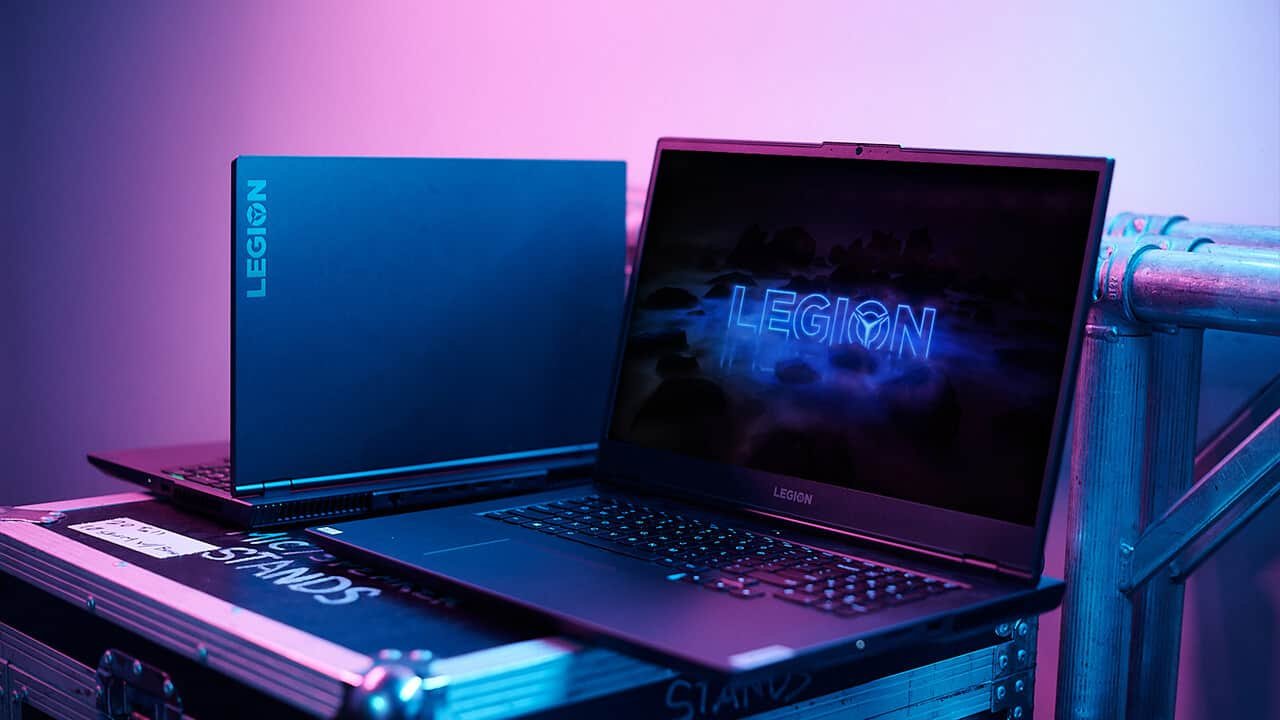 On the right, as can be seen below, there is only a full-size USB 3 socket. On the back, the HDMI video output compared to the version. But we find, more or less, the same inputs/outputs as on the other 15.6 inches. Two USB Type-C sockets, one in Thunderbolt 3 format, three USB 3.2 Gen 1, one HDMI output (2.0b), one wired network socket, the stereo output/microphone input combo of use. The sides are properly trimmed. Add a Wi-Fi 6 / Bluetooth 5.0 card and the owner’s tour is complete.

The keyboard retains the very good keys of the Legion family, very pleasant to navigate when chatting or fretting on the fly. Its shape is a bit exotic but you get used to it quickly and the fact that each key is a little hollow in the middle helps the fingers stay in place.

Most of the Legion 5 sockets are located at the rear of the machine. This is great, this is where the connectors should be on a gaming laptop.

On the sides, Lenovo, however, left two USB sockets (one on each side). And the analog headphone jack. Well, we still don’t like having a USB socket on the right, but the brand probably didn’t have a choice. In all, there are 4 USB ports on the machine, including the two sockets on the back (all are USB 3.1 Gen 1).

Lenovo is still improving but still cannot claim to compete with the tenors of the laptop gaming sector. The Legion 7 has however enough to thrill more than one Dell, Asus, or MSI machine on the technical level. He could even give them some lessons in ergonomics and sobriety.
However, we feel that Lenovo is a fairly young brand in the world of gaming because it does not offer a Full HD screen up to the requested 3,700 euros, and in accordance with current standards. The refresh rate should be higher, the brightness and contrast much more consistent, and the color fidelity a hint more polished.

Especially since, as we said, this type of machine is aimed before all players but can also appeal to creators who need to have an almost perfect screen, a lot of power, and a machine that goes almost everywhere. The last two conditions are met but not the first.

Lenovo offers a portable gaming machine that really holds the road. It’s impressive. Its screen is however a weak point. And size: 15.6 inches of lack of brightness and inaccuracy in colors. The nuisance caused by ventilation, after several hours of play, too. But if that doesn’t bother you, that you have the possibility to calibrate the panel in-depth (for the brightness, you will not be able to do anything, sorry) and that you plan to put a tightly closed headset on your ears during your gaming sessions. don’t hesitate too long, Legion 5 is reaching out to you. At this price, there will not be something for everyone.
Related Topics:LAPTOPS
Up Next 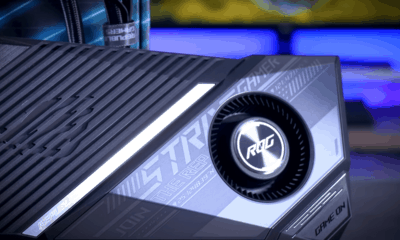 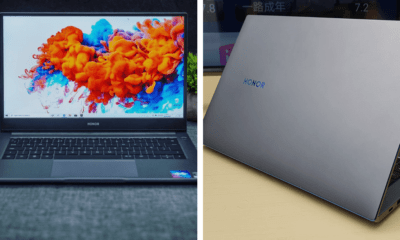 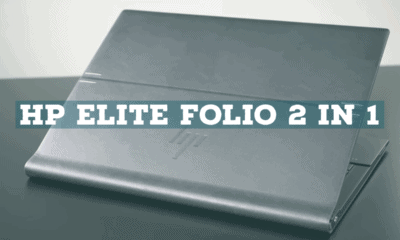 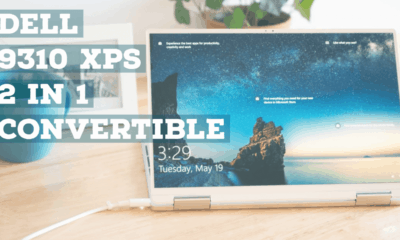 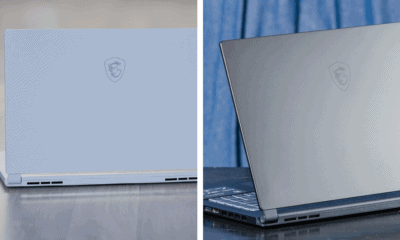