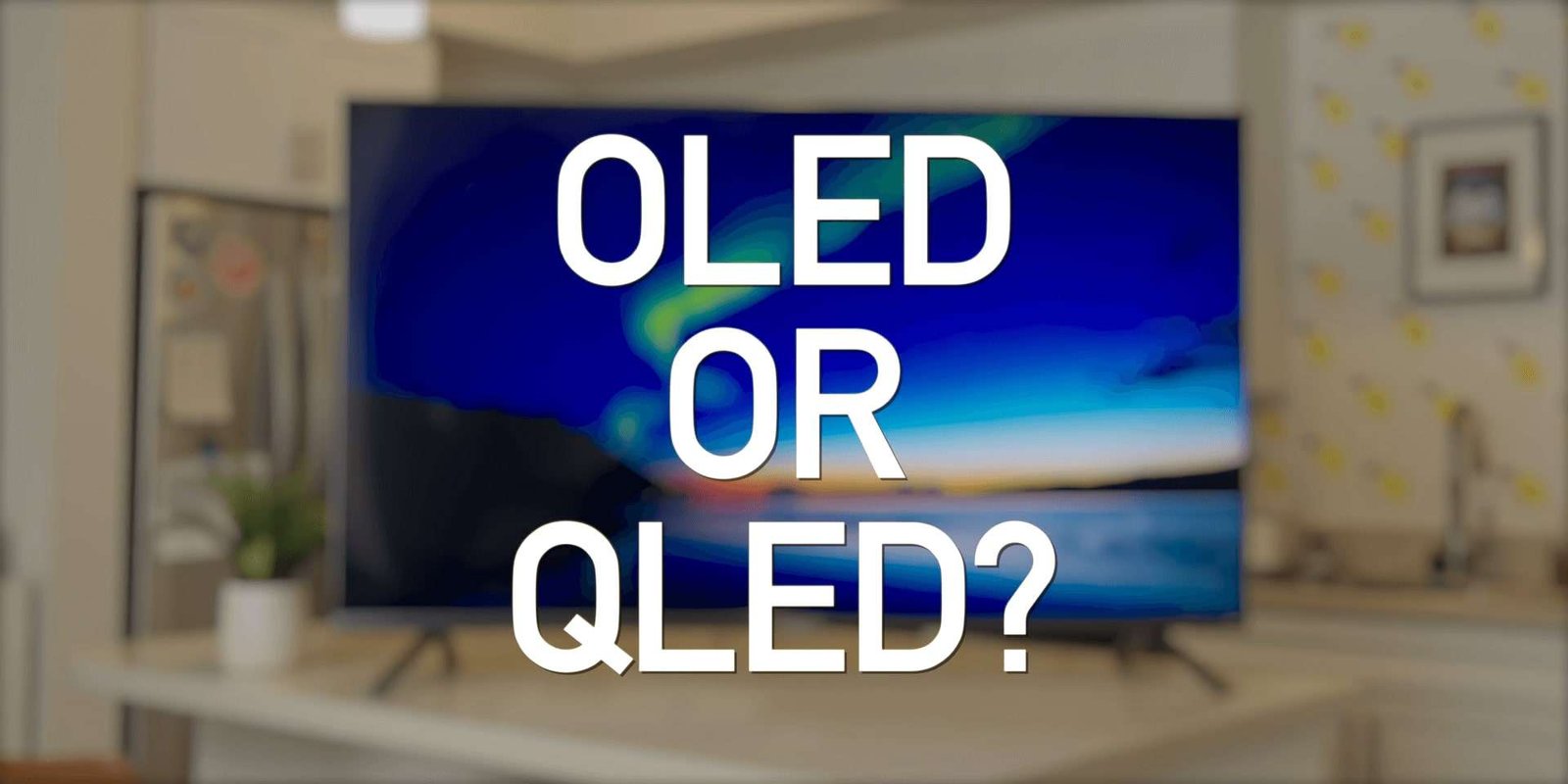 Premium TVs have progressed significantly in terms of the technology they use. Recently, the market has been talking particularly loudly about QLED TVs, which guarantee a new quality of the generated image. What exactly are they characterized by?

Neo QLED TVs have been the premium segment of Samsung QLED TVs since 2021. In this article, you can read what it does and how Neo QLED compares to OLED. 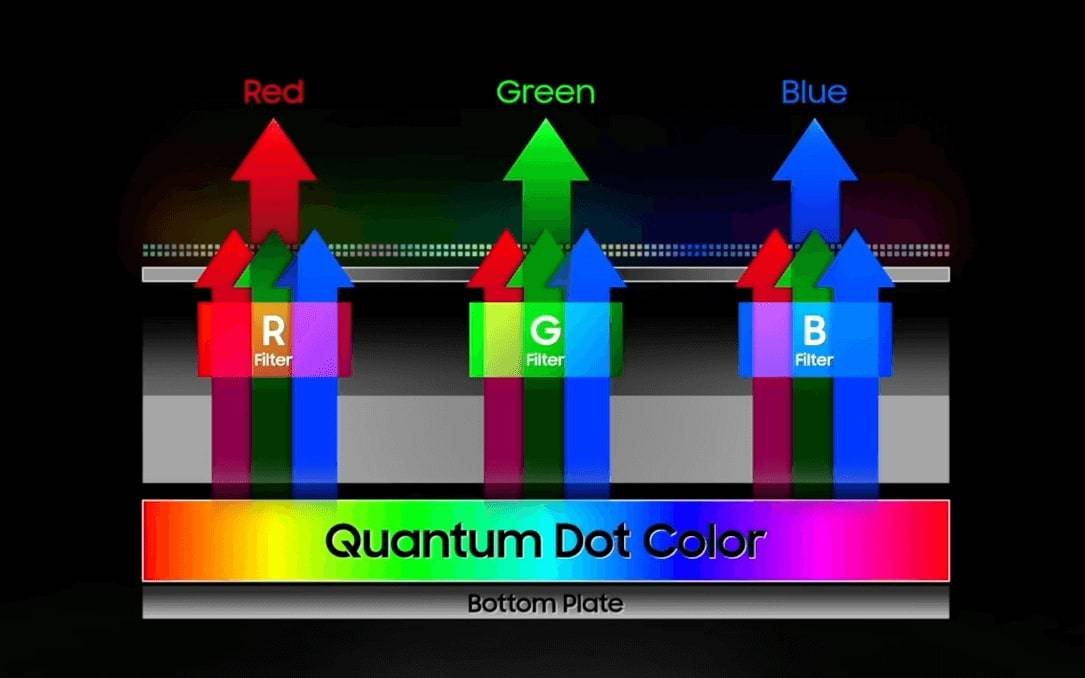 This technology is the development of LCD panels. It uses the so-called quantum dots, microscopic crystals that are placed between the color filter and the backlight of the screen. They generate blue light, which can change into two other colors, green and red. This technology allows you to adjust the wavelengths to obtain the best image parameters.

It’s important to understand: QLED and OLED are display types based on different technologies. However, thanks to Neo QLED, these technologies are converging even more in terms of image quality. 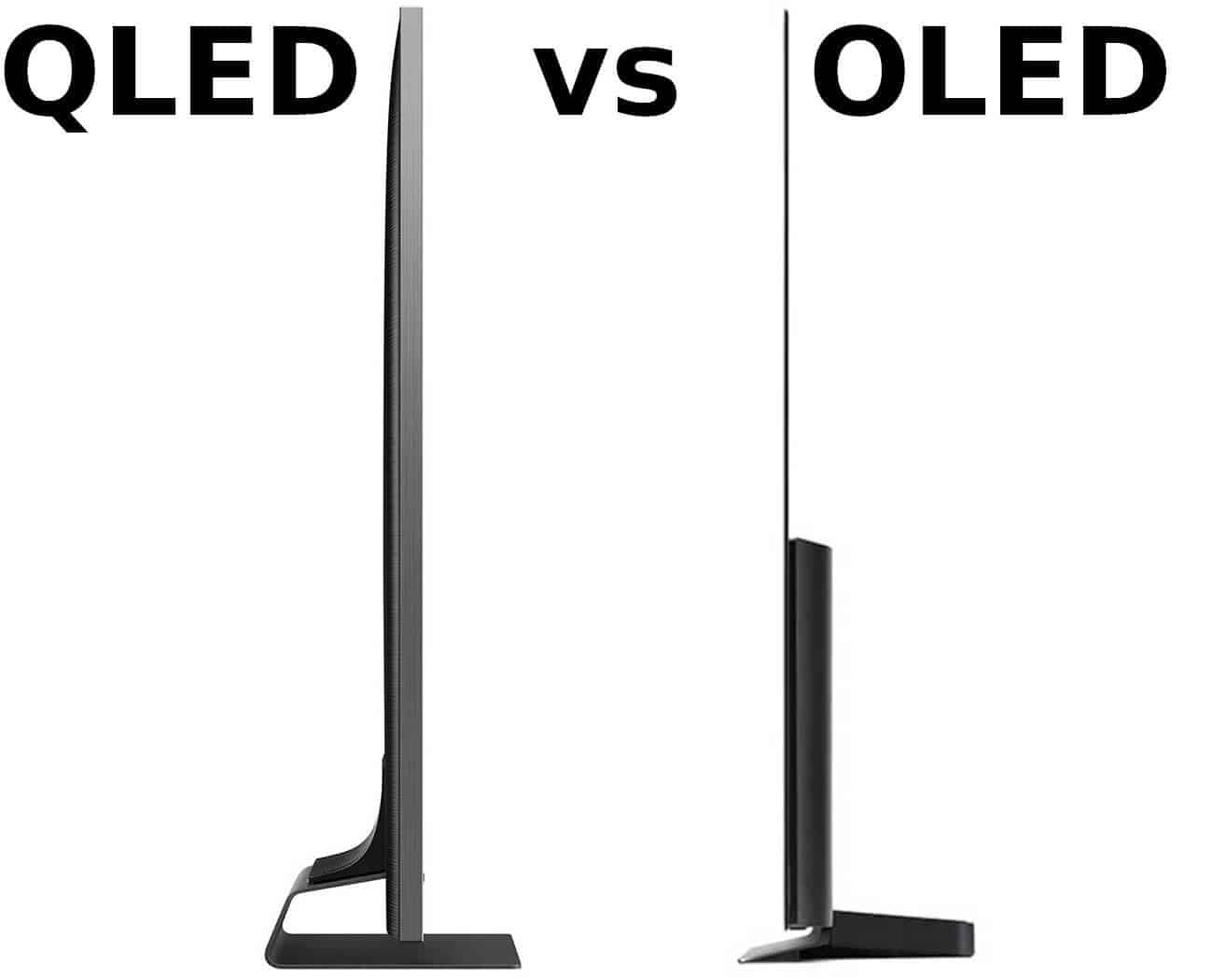 The use of QLED technology means that the light generated generates accurate RGB components, which guarantees much more efficient filtering than with older LCD panel technologies. What will be the effect? The image takes on an extensive range of colors that become extremely intense and more realistic.

Due to the names of the technology, it may seem to some that it is similar to OLED. In reality, they are diametrically different.

In the case of OLED panels, we are dealing with an electroluminescent diode made from organic compounds (polymers). As a result, they generate light on their own, without the need for additional illumination, as is the case with QLED. All this allows OLED technology to achieve perfect blacks and high white brightness. Televisions using this technology have a high contrast ratio and an extremely durable matrix.

LED and QLED TVs are currently struggling because they don’t achieve the same contrast and black values ​​compared to OLED technology. OLED is one step ahead in these areas because OLED technology is based on organic subpixels. These tiny LEDs light up by themselves and don’t need any backlighting. Each pixel is controlled individually, not by zone (like in LED TVs). In theory, this allows for infinitely high contrasts.

Mini-LEDs are an excellent way to compensate for this disadvantage of LED TVs over OLED TVs. While this isn’t quite right for contrast and backlight accuracy, Neo QLED TVs shine brighter than OLED TVs. In this regard, OLED TVs are generally the best choice for dark rooms, while Neo QLED TVs are for bright rooms.

It is worth noting here that Samsung is promoting the previously described QLED technology. It was originally called SUHD, but the significant rise in popularity of OLED TVs (made by LG) has provoked a well-thought-out marketing ploy. The name QLED is often marketed as an extension of OLED solutions, but it has nothing to do with them!

Which QLED TV to choose

Samsung TVs using this technology have only recently hit the market. Along with high technical progress. That’s a lot, but it’s worth noting that we have been buying a TV for years. Therefore, if you manage to raise funds, it is worth considering choosing Samsung QLED.

In addition to quantum dot technology, it is worth paying attention to the following parameters:

Picture Quality Index (PQI)- This ratio tells us about the picture quality in a dynamic display. This is directly related to resolution, contrast, brightness, and noise reduction, so the more, the better.

Resolution- All QLED TVs operate at 4K resolution, so we can rest assured about the picture quality in this regard.

Matrix- Considering the diagonal, the devices under consideration come in different types, although usually, they are at least 55 inches. When deciding on such a TV, we must consider the distance at which we will use it. For 55 inches, the minimum distance is 2.1 m, and the maximum is 3.9 m. Adding 10 inches increases the distance to 2.5 m and 4.95 m.

Q technologies- it’s worth noting that most of the specs were given the letter Q in the devices promoted by Samsung – so we have to deal with names like Q Color, Q Contrast, Q View Angle, or Q HDR. They are adapted to the quantum dots used and therefore offer high quality. If you want to connect a game console to your TV, you should pay attention to models that support Q HDR – this technology guarantees a very dynamic and realistic picture.

Operating System- All Samsung TVs are equipped with the Tizen system, allowing for a rich set of applications.

Add-ons and Design- You can find skinny QLED TVs on the market (they look a bit like a wall painting or a mirror), as well as curved designs that would be a good solution when using the device for one or two viewers. In the case of many spectators, there are difficulties with visibility at the extreme positions.

When it comes to add-ons, we can count primarily on a modern remote control, Wi-Fi, Bluetooth, DVB-T tuners, and many connectors and ports.

Neo QLED TVs are still LCD / LED TVs at their core: a layer of liquid crystal is used to create color backlit by LEDs. Samsung has already updated its conventional LED TVs in QLED format – using an extra layer of so-called “quantum dots.” These are microscopic particles that allow more colors to be displayed.

Neo QLED is the next evolution of Samsung QLED TVs.

New to the Neo QLED is the backlight composition: the backlight in Samsung models from QN85A to QN900A consists of tiny LEDs, mini LEDs. Smaller LEDs are used, but there are significantly more. And what is commonly referred to as “mini LEDs,” Samsung calls “Neo QLED” combined with quantum dots.

Technically, Samsung’s Neo QLED series has the following characteristics. However, remember that not every model has all the functions. In particular, some do without the One Connect Box, and many models have simpler sound systems. There are also fewer mini LEDs in cheaper devices.

How to Choose the Best Wireless Headphones

How to Use RGB Lighting in Gaming Room